New York, NY — Next month, J. Scott Campbell continues to honor the anniversaries of Marvel’s greatest icons with a new variant cover for FANTASTIC FOUR #1! Celebrating 60 years of epic super hero adventures and unmatched scifi storytelling, Campebll’s latest anniversary covers are just in time for the Fantastic Four’s new era by writer Ryan North and artist Iban Coello! The team’s new ongoing will begin with Marvel’s First Family going their separate ways after a mysterious incident takes place in New York City. As they find their way back to eachother, the question on every fan’s mind will be “Whatever happened to the Fantastic Four?”

“It’s a thrill and an honor to create cover art celebrating the anniversary of characters that have become so iconic and ingrained in our culture,” Campbell said. “I really wanted to make images that would have a visual bridge from the pulpy 4 color origins of these monumental heroes to the modern day slick coloring and production we are now all familiar with.”

Check out the covers now and stay tuned for the reveal of more J. Scott Campbell Anniversary Covers as well as exciting news about FANTASTIC FOUR #1! For more information, visit Marvel.com. 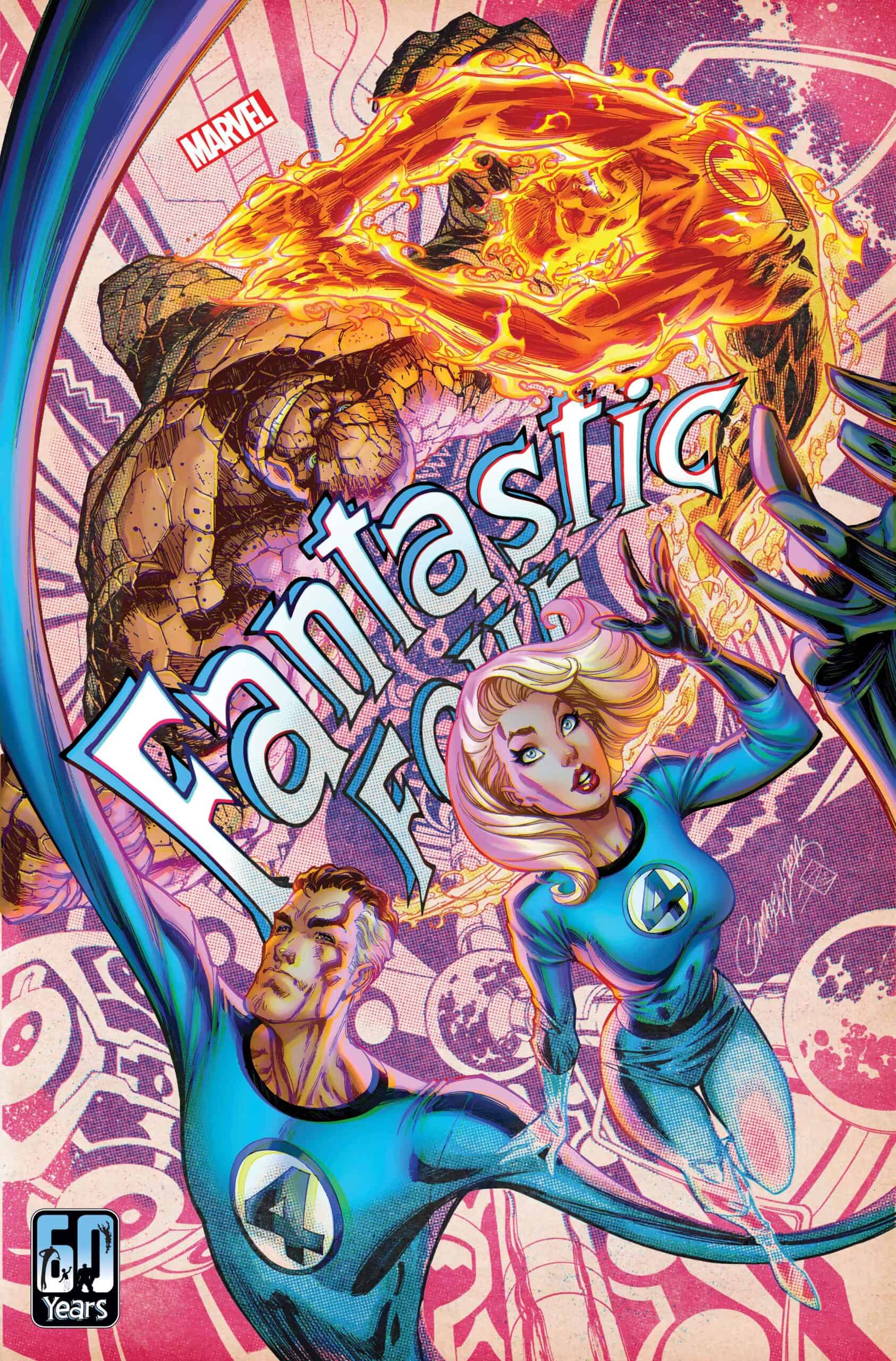