ComiXology Originals is set to welcome Scott Snyder’s Best Jackett Press as Snyder will be writing eight new titles to comiXology, first as digital releases exclusively on ComiXology and Kindle with printings by Dark Horse Books to follow at a later date.

For Snyder, this is a return to his creator-owned roots and collaborating with some of the biggest artists in comics, including Rafael Albuquerque, Greg Capullo, Francesco Francavilla, Jamal Igle, Jock, Tula Lotay, Francis Manapul, and Dan Panosian.

In a press release, Snyder had this to say about the creators he will be collaborating with on the new titles:

“This historic, multi-title deal with comiXology Originals has enabled us to assemble a murderers’ row of artists and together we’re challenging ourselves creatively to work outside of our comfort zones and really lean into the possibilities of making comics. This deal allows me the freedom to explore the kind of storytelling I’ve wanted to try for a long time, while supporting my need to try something that’s not totally comfortable for me.”

“One of the things I’m so excited about is experimenting to find new ways to build and nurture a community of readers. We want each release to be an event and we can’t wait for readers to see what we have planned, whether they’re reading via comiXology Unlimited, print, or both.” 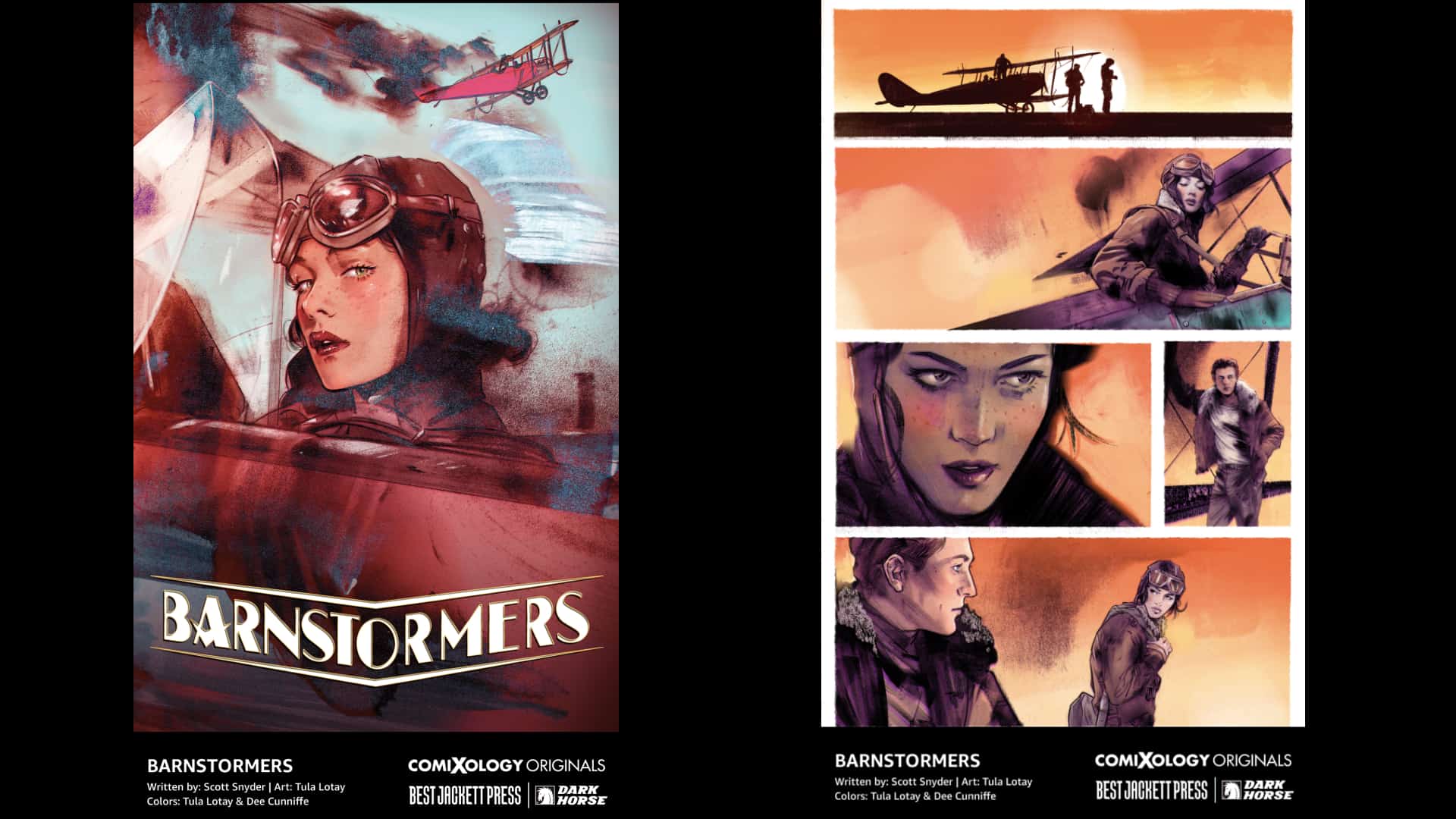 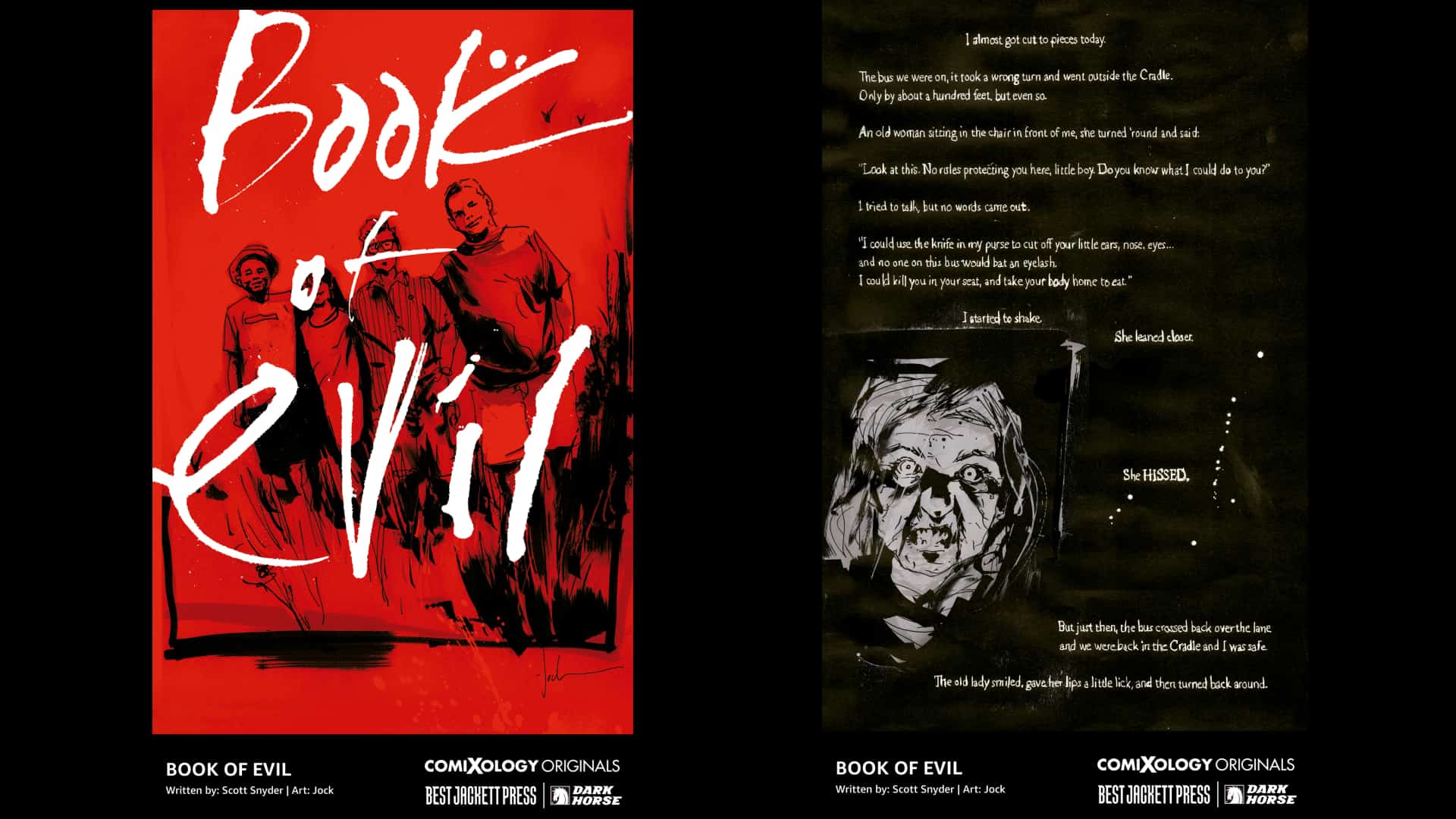 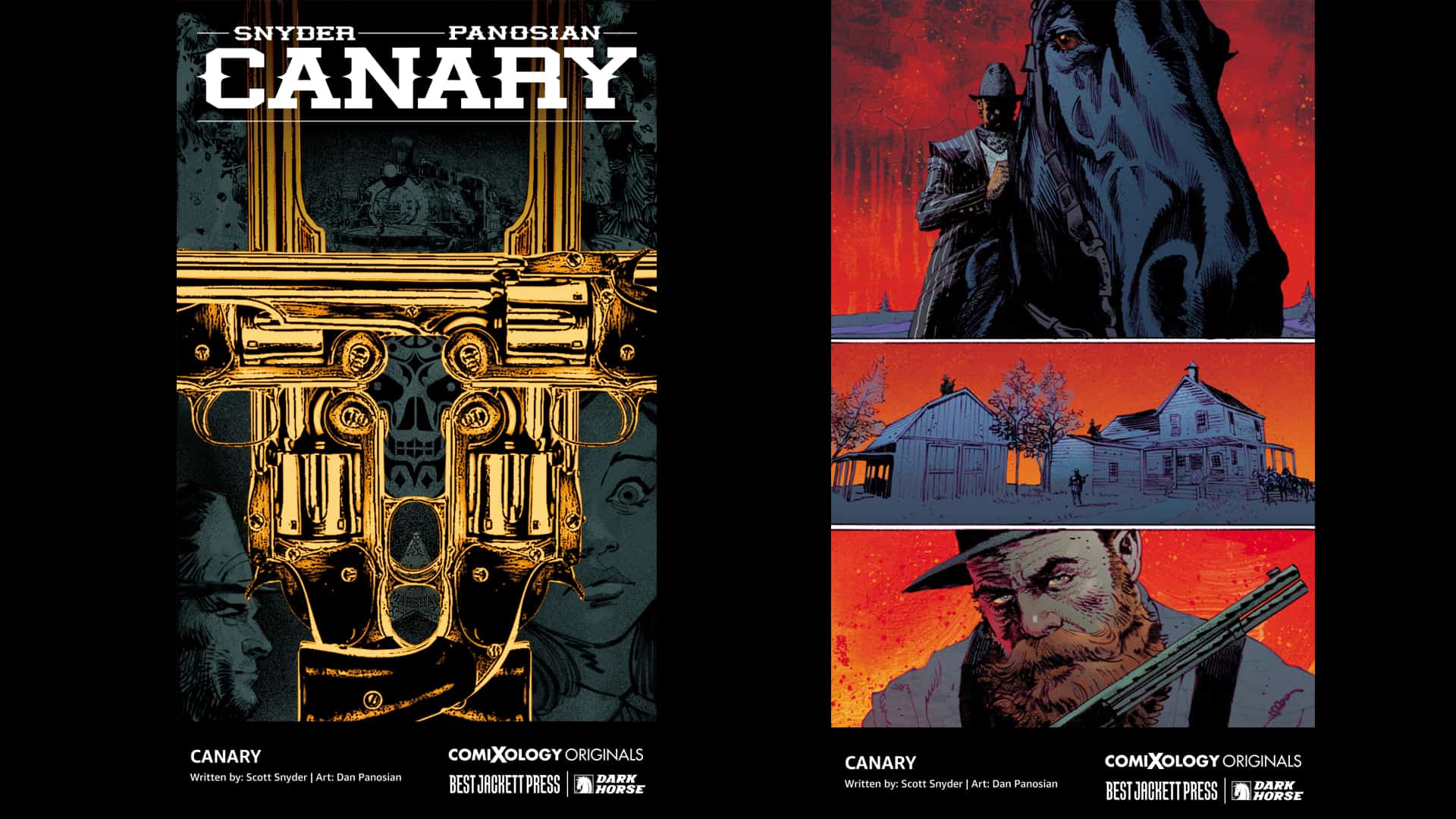 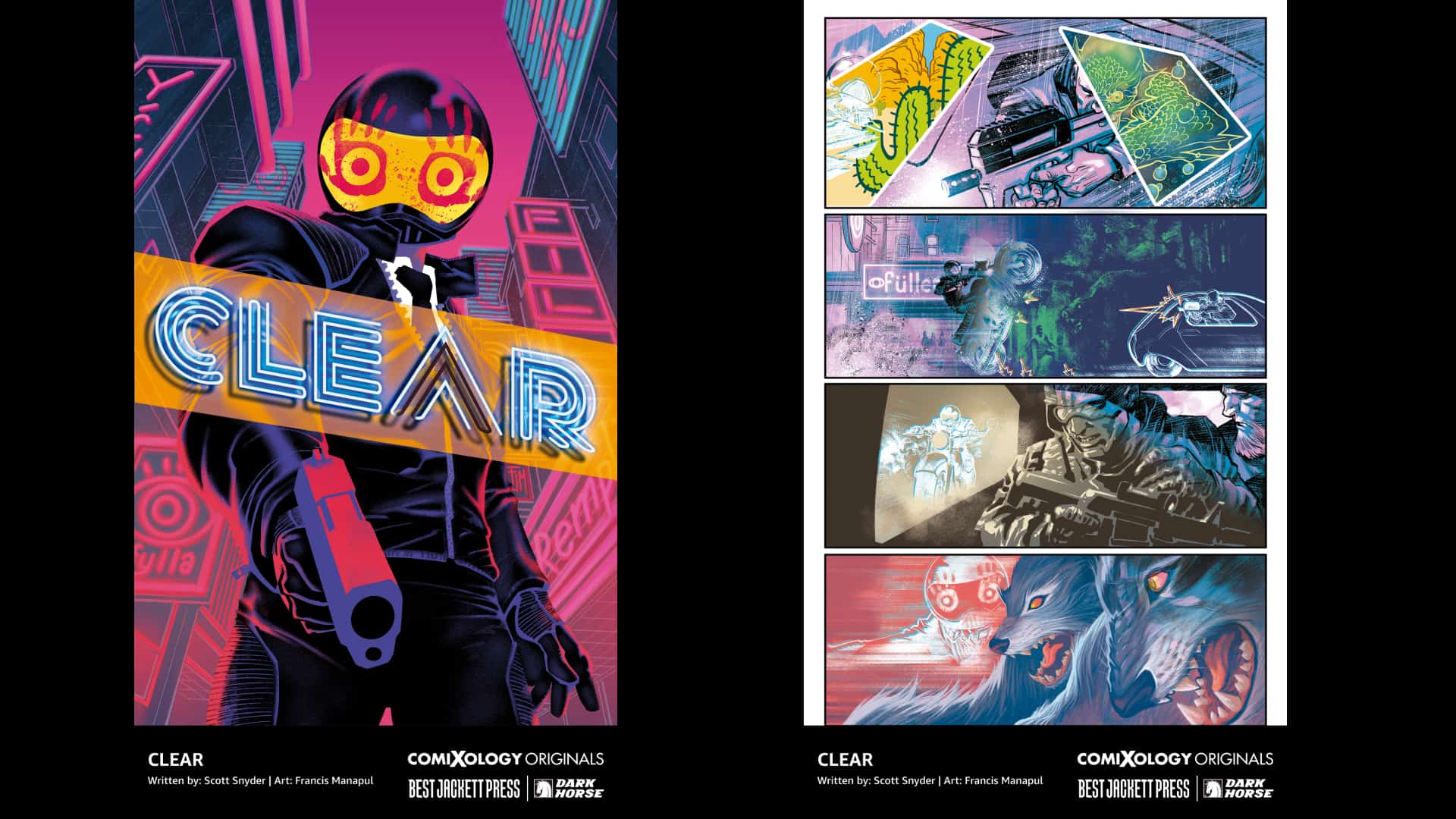 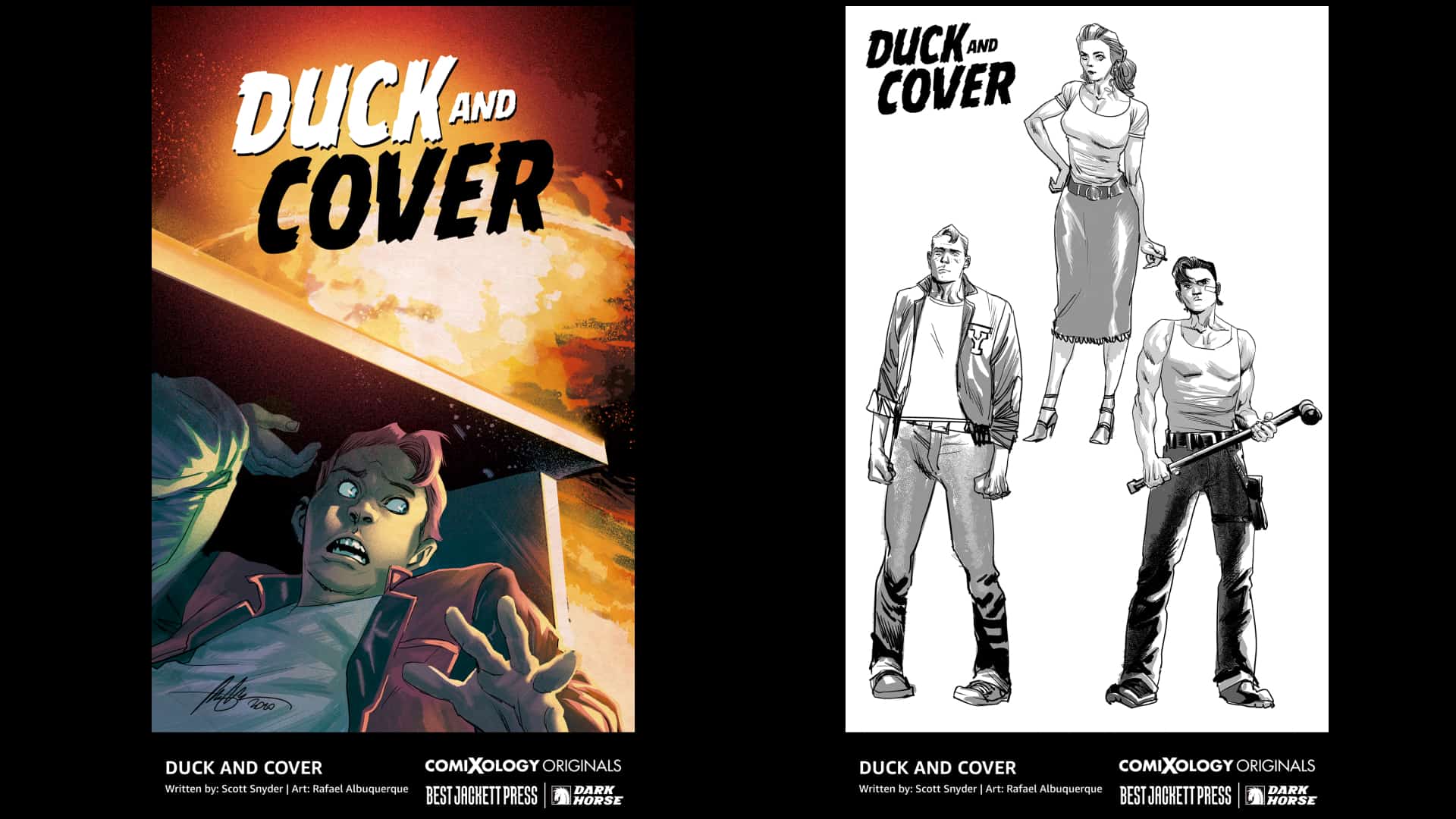 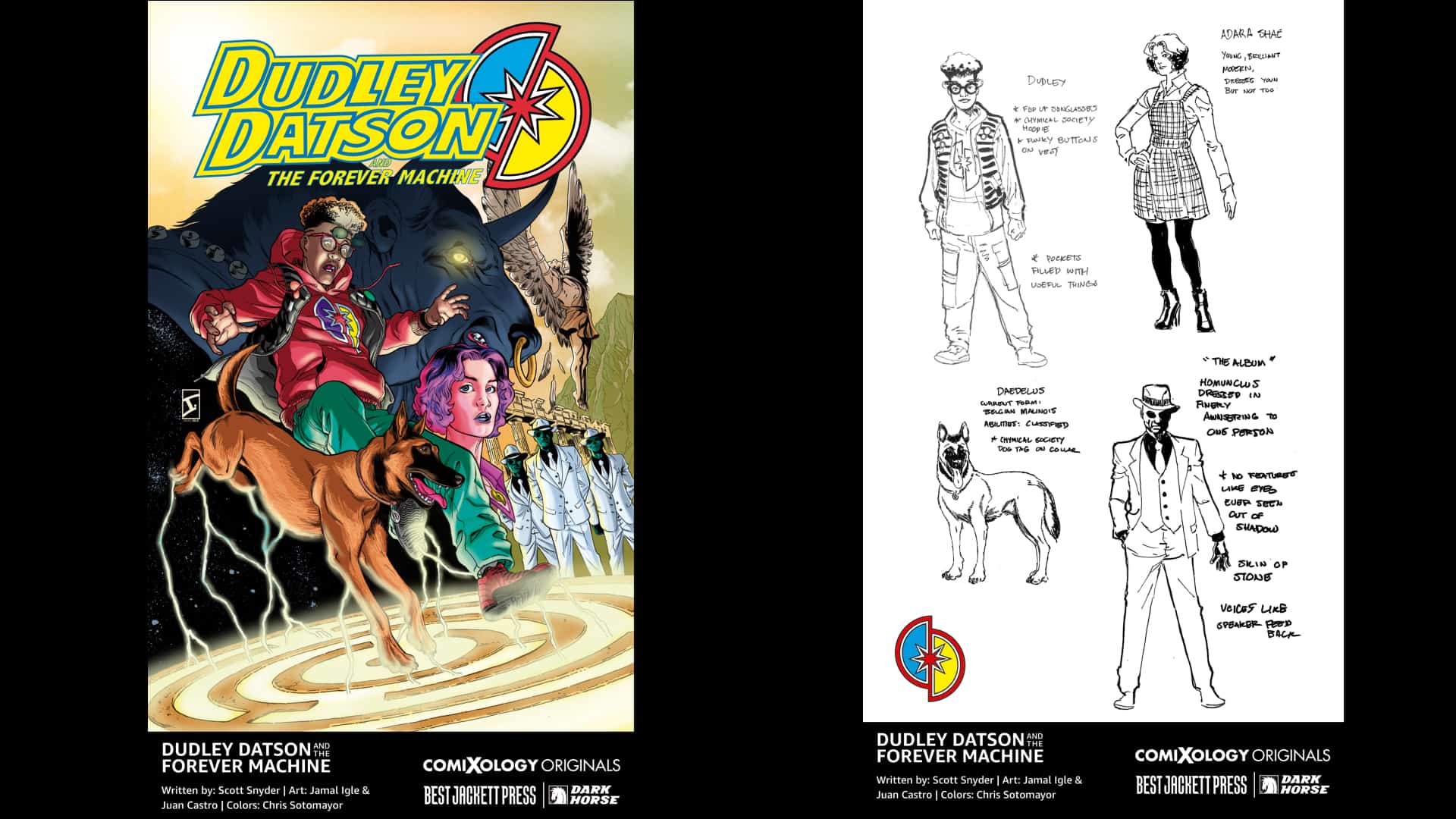 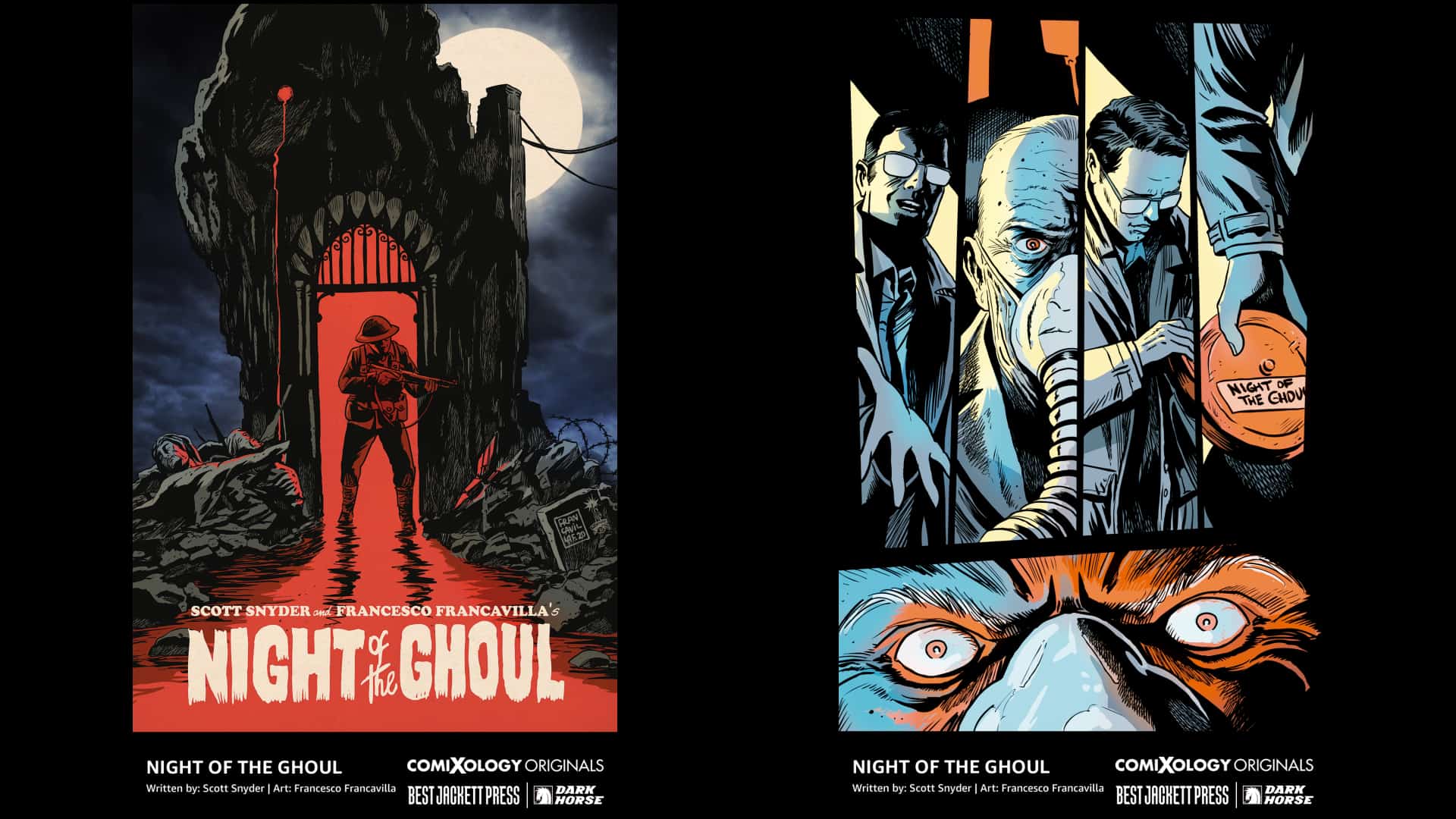 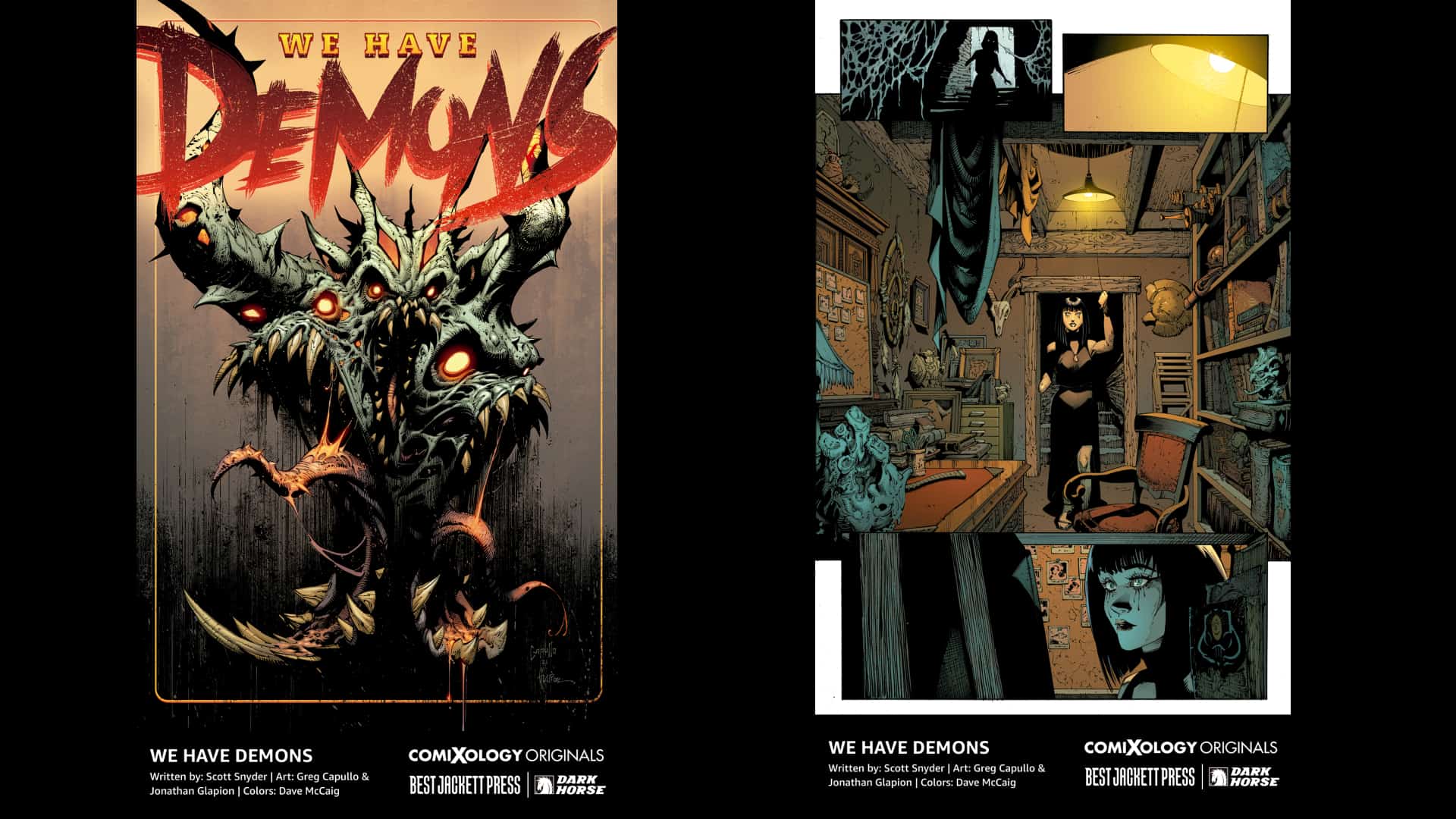 In an exclusive interview with The Hollywood Reporter, Snyder said about the deal with Comixology:

“It was the idea that made the other ones fall into place. It has everything that I love to do. It’s big and bombastic but it’s also character-driven and plays with genre and horror and monsters.”

“It’s a tumultuous time in comics. I think a lot of big companies are cutting rates and becoming more corporate. But because all these companies [networks and streaming services] are so desperate for content, there is more demand for good storytelling than ever before. You have more agency.”

Snyder also had this to say about Amazon, which has successfully turned comics The Boys and Invincible into hit shows, in the interview:

“There is a period during which we are making the books that they can look at them before we go out with them, but what I love is we could decide, ‘Hey, we are going to go a different way.’

Fellow creator, longtime collaborator, and friend, artist Greg Capullo added to the THR interview about taking another swing on a creator-owned property, which for him had paid off before with Mark Millar’s Reborn currently in development as a movie at Netflix with Sandra Bullock attached:

“Yeah, it’s a long shot but it does happen, and it has to happen to someone, so why not me?”

“It worked out. You do this stuff with the hope that it can get to something bigger and more attention and a bigger audience.”

ComiXology’s Head of Content Chip Mosher said about the announcement in a press release:

“Massive in scope and creative range, these comics embrace all the things you love about Scott Snyder as a writer, while offering stories that are unexpected and new, teamed with the best artists in the business, these creator-owned comics range from horror and sci-fi to historical fiction, there’s truly something for everyone.”

Dark Horse Publisher Mike Richardson had this to say in the same press release:

Legendary comics editor Will Dennis is overseeing the titles, which will arrive this October. Additional details on exactly how the comiXology Originals’ Best Jackett Press titles will be digitally released will be announced closer to release.