When Sam’s best friend betrayed him, killed his family, and locked him away in an asylum, there was only one option left – get revenge (with his family’s talking gun, of course). 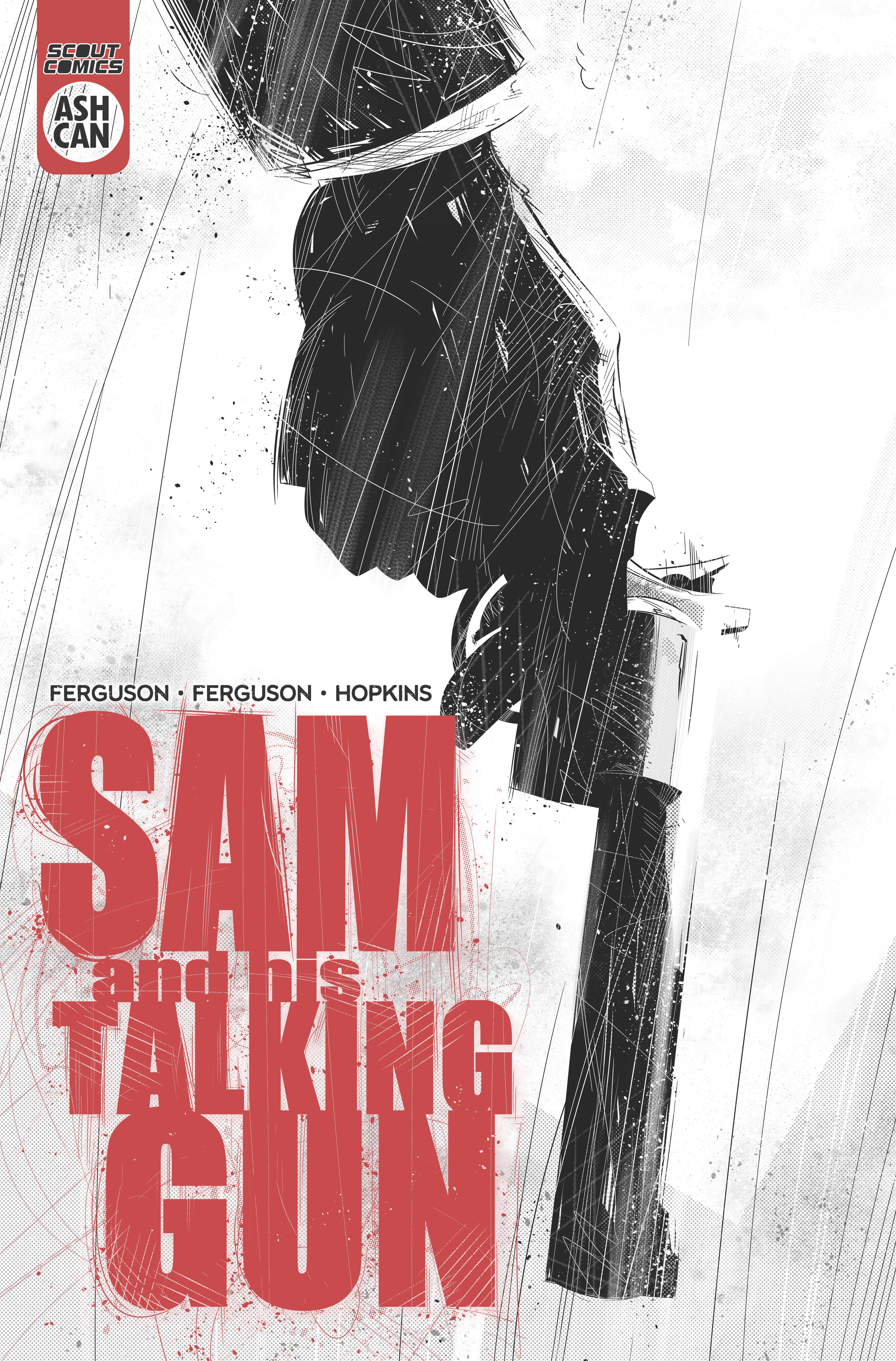 Scout is proud to announce Sam and His Talking Gun from the father/son duo of industry vet Lee Ferguson and his son Drew Ferguson!

“I couldn’t be more excited to work with my son on his first published comic and getting to do it with the crew at Scout is the icing on the cake. I can’t wait for everyone to read this … no matter what you might be expecting, I think this is going to surprise you.”

“I am so utterly stoked for people to read this book. I could not have asked for a better collaborator for this than my dad and getting to do this with the people at Scout has been such an incredible opportunity. This has really come together into something special.”

“As soon as I heard the concept behind Sam and His Talking Gun, I was seriously intrigued. When I saw some sample pages and read the first two scripts, I was in 100% percent.  Comic fans are in for a real treat. Art and story are firing on all cylinders with this one!” 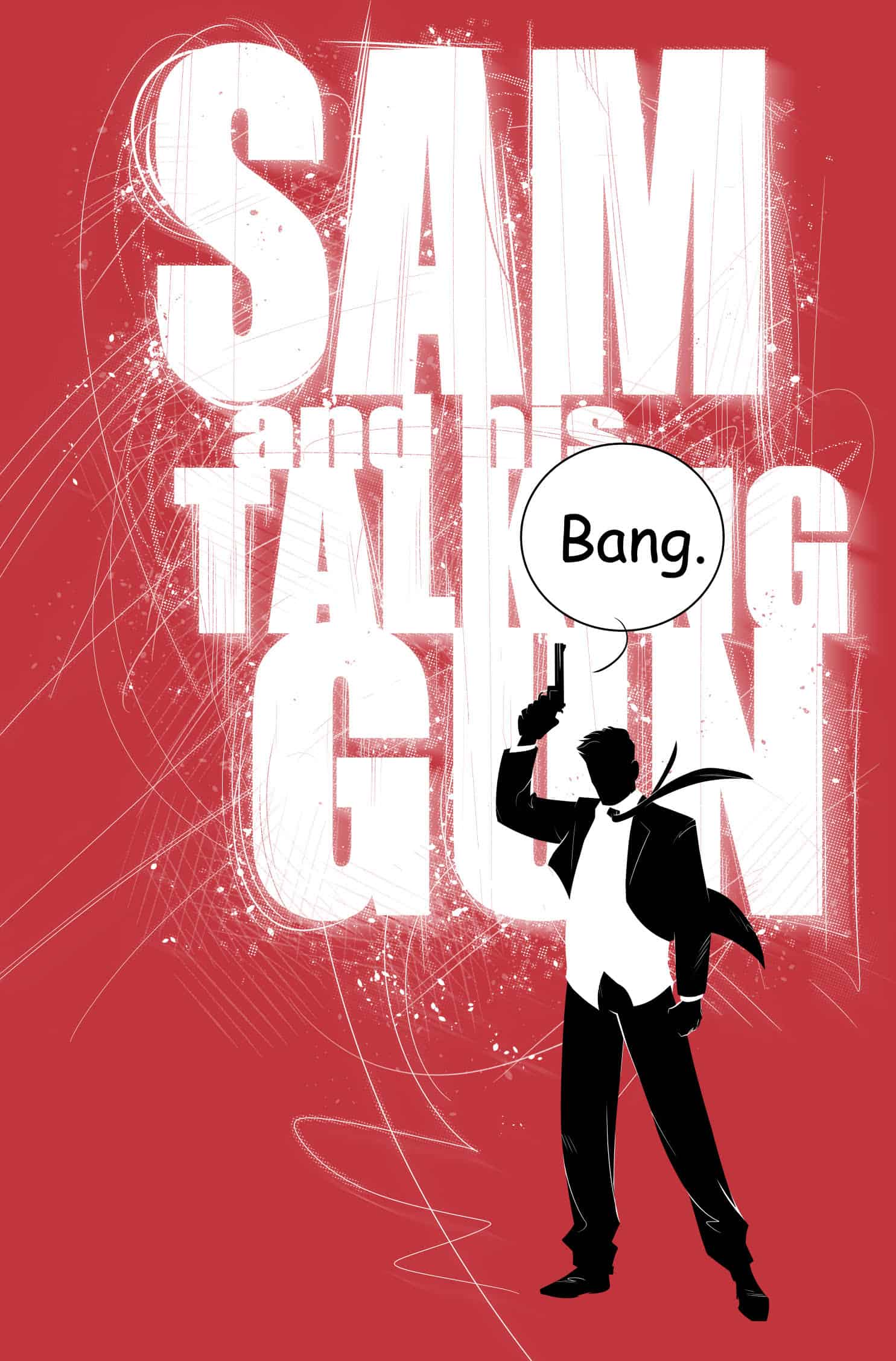 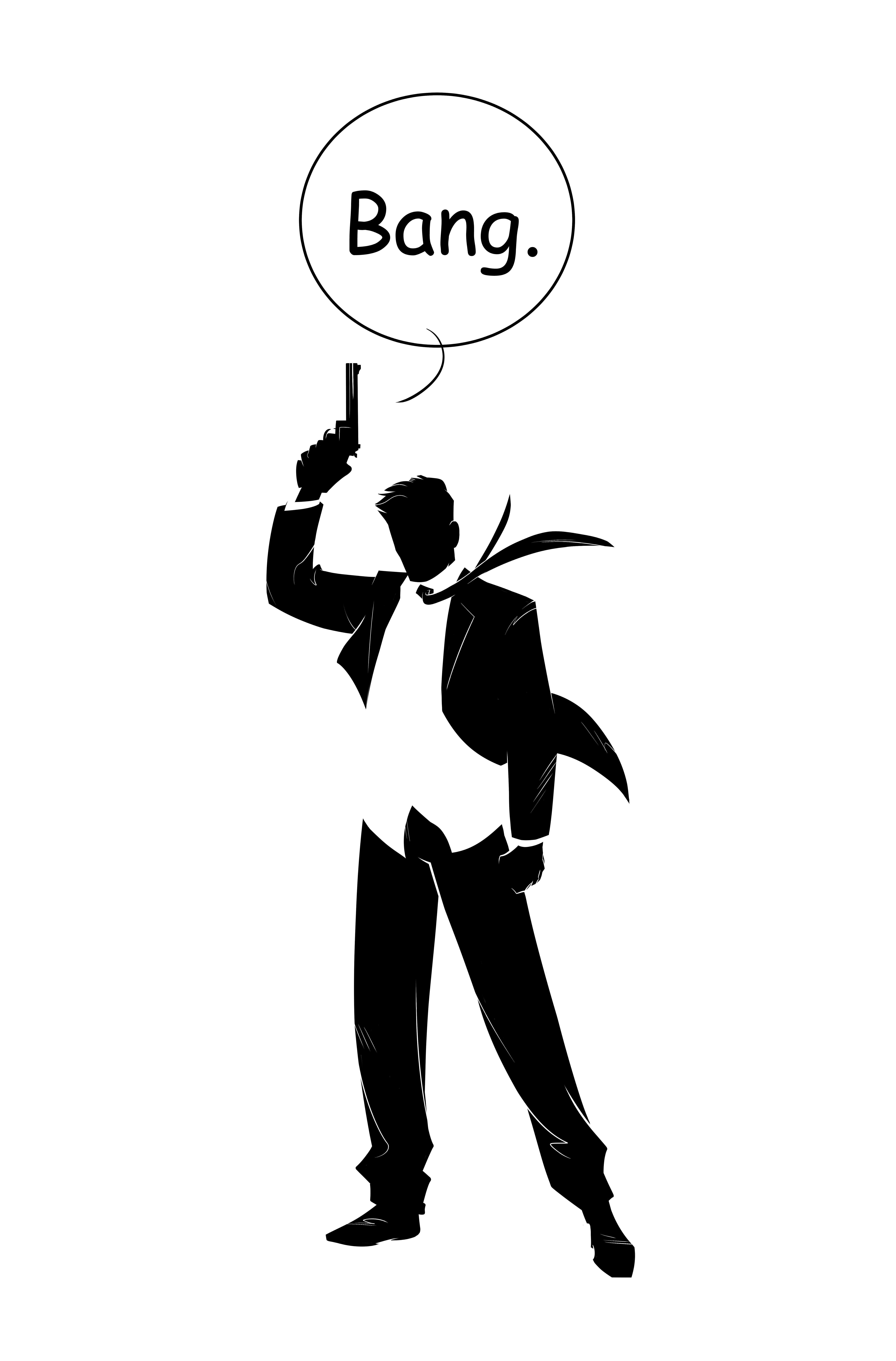 The new series, Sam and His Talking Gun, is currently scheduled to debut in 2020 from Scout Comics. Be sure to stay tuned to Comic Watch for any new information as it is released!