James Haick III, President of Scout Comics in a press release had the following to say:

“We are very excited to be partnering with Universal and the hundreds of Canadian comic book shops that they have been servicing over the years. Our Canadian fans will now have the ability to get our amazing comics without having to pay high international shipping costs.” 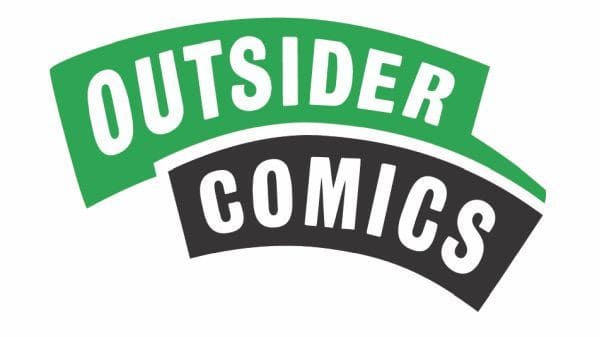 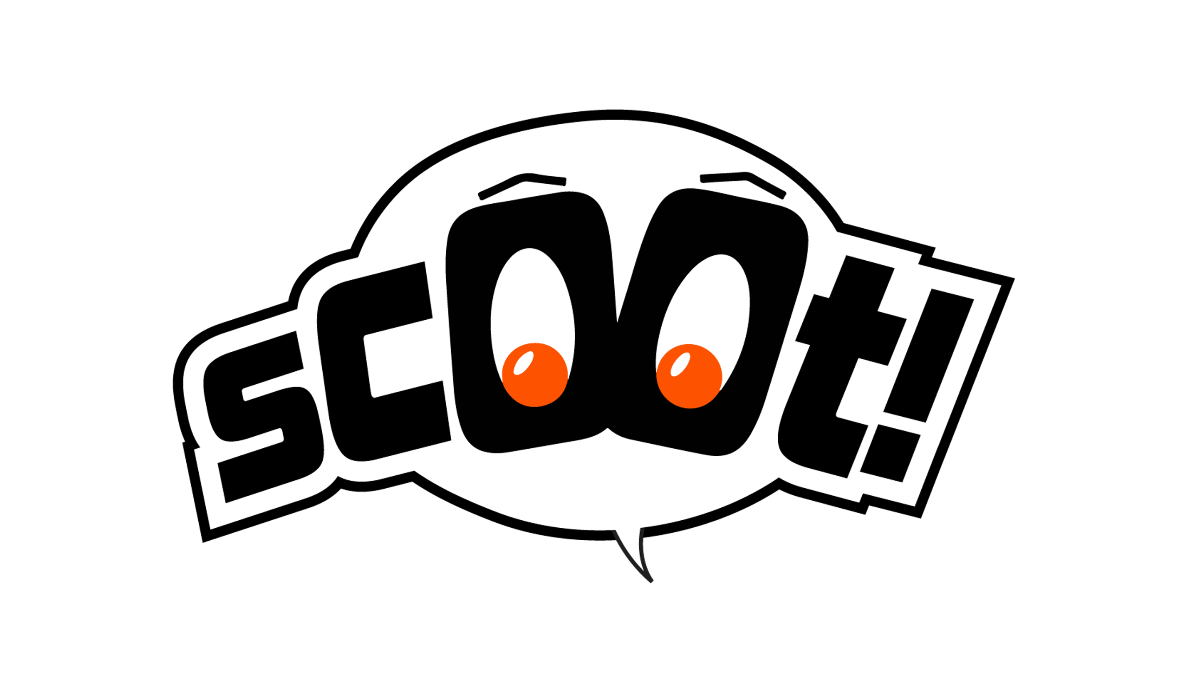 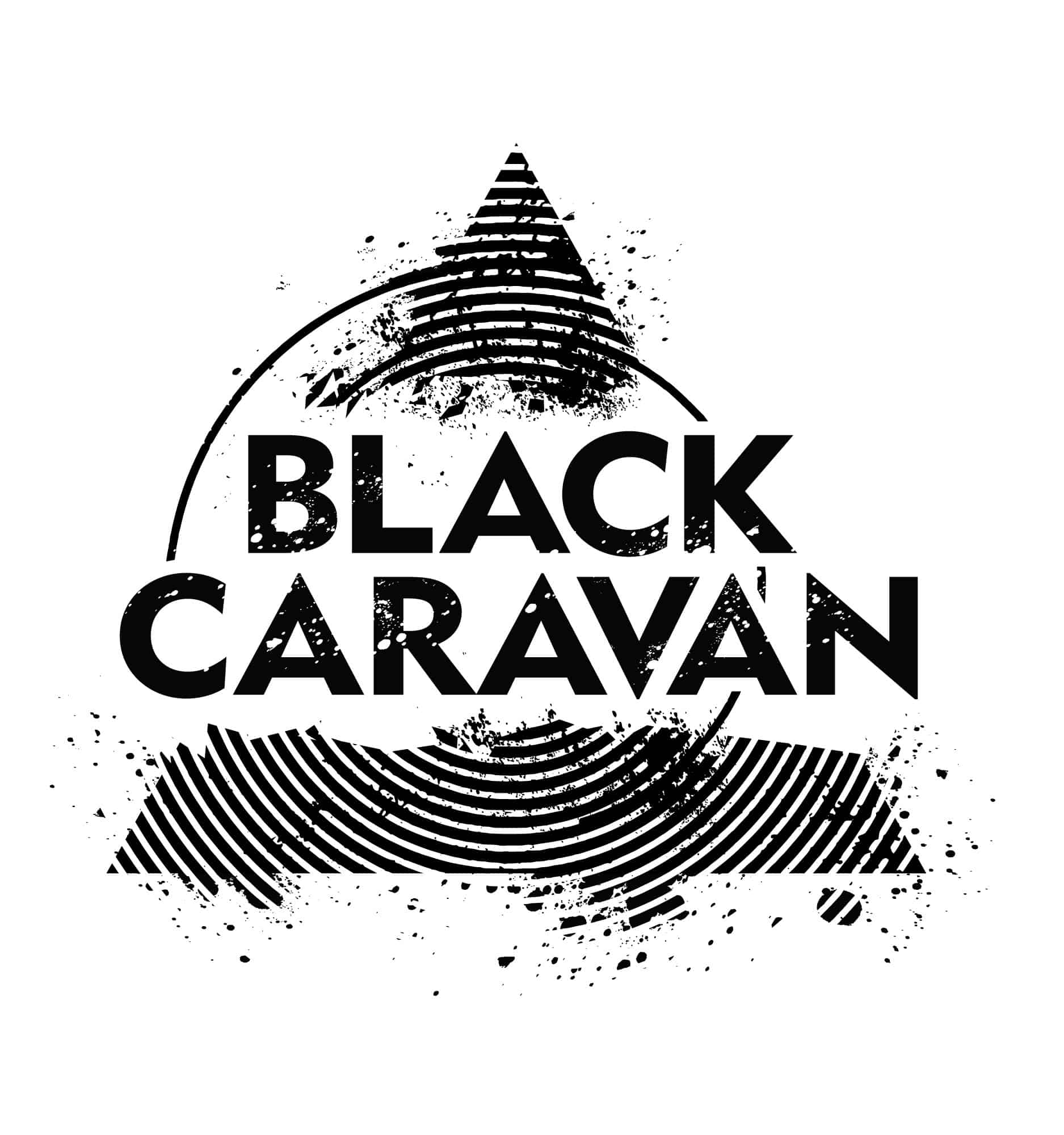 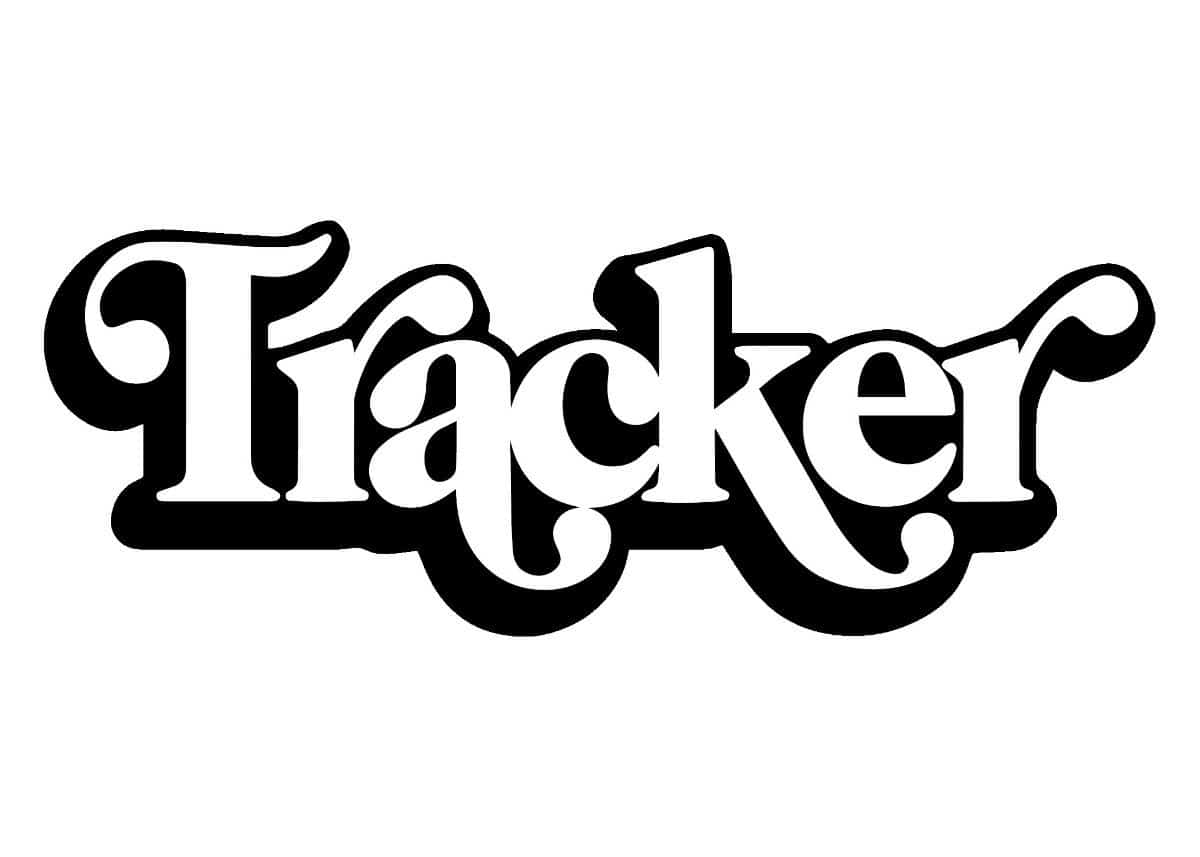 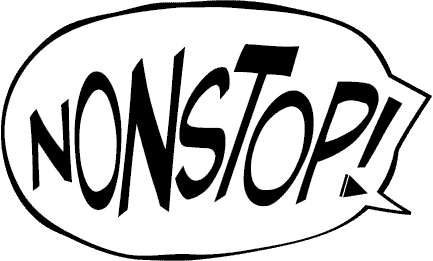 Scout Comics and their imprints will be available on Universal beginning in July.