The elusive creatures of mud and blood known as the dokkaebi live just off of Route 4 in east Texas, in the ancient pine forest known as the Tanglechase. Joon-Ho, a Korean immigrant with a shadowy past, and his estranged grandson Jae-Sun, a disillusioned small-time thug, are the only people in the nearby town of Vane who know the true nature of the dokkaebi. Together, they must figure out what’s causing the creatures to turn hostile. Perhaps it has something to do with the interdimensional portal at the heart of the Tanglechase, for it is from here that the past comes knocking, demanding a reckoning from both men.

“Most people outside Texas don’t realize the tremendous natural beauty of the state. It’s not all deserts and tumbleweeds, as most movies would have you believe. There’s a beautiful old-growth pine forest in the eastern end of the state and, as someone who grew up there, this is my attempt to set the record straight. Korean mythology is rich with intrepid swordsmen who wander the wilderness going from one adventure to another, much like classic Western stories of the mysterious gunslinger. So this here is my fusion of two cultures that seem disparate on the surface but have a lot in common underneath: a modern Western with swords, magic, monstrous villains, and Love that transcends space and time. Hopefully people enjoy reading it as much as I did in dreaming it up.”  WRITER/CREATOR Frank Kim
A small-time thug learns that the love of his life and their infant daughter didn’t die eighteen years ago, but were taken by a supernatural entity to a realm where time runs slower and where they’ve aged only seven months—and now he has a chance at redemption if he can save them. 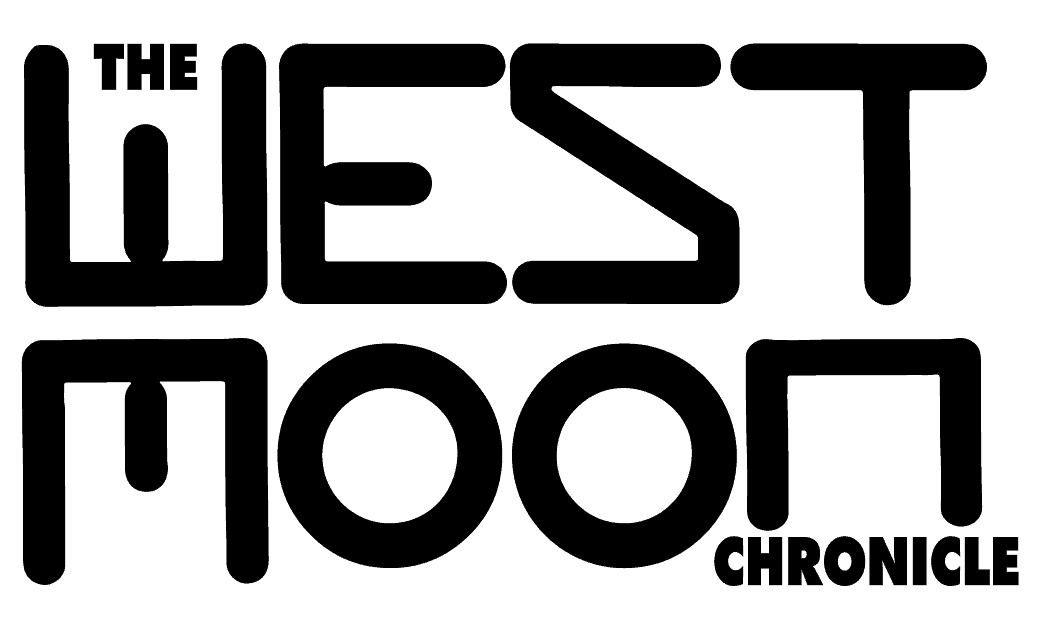 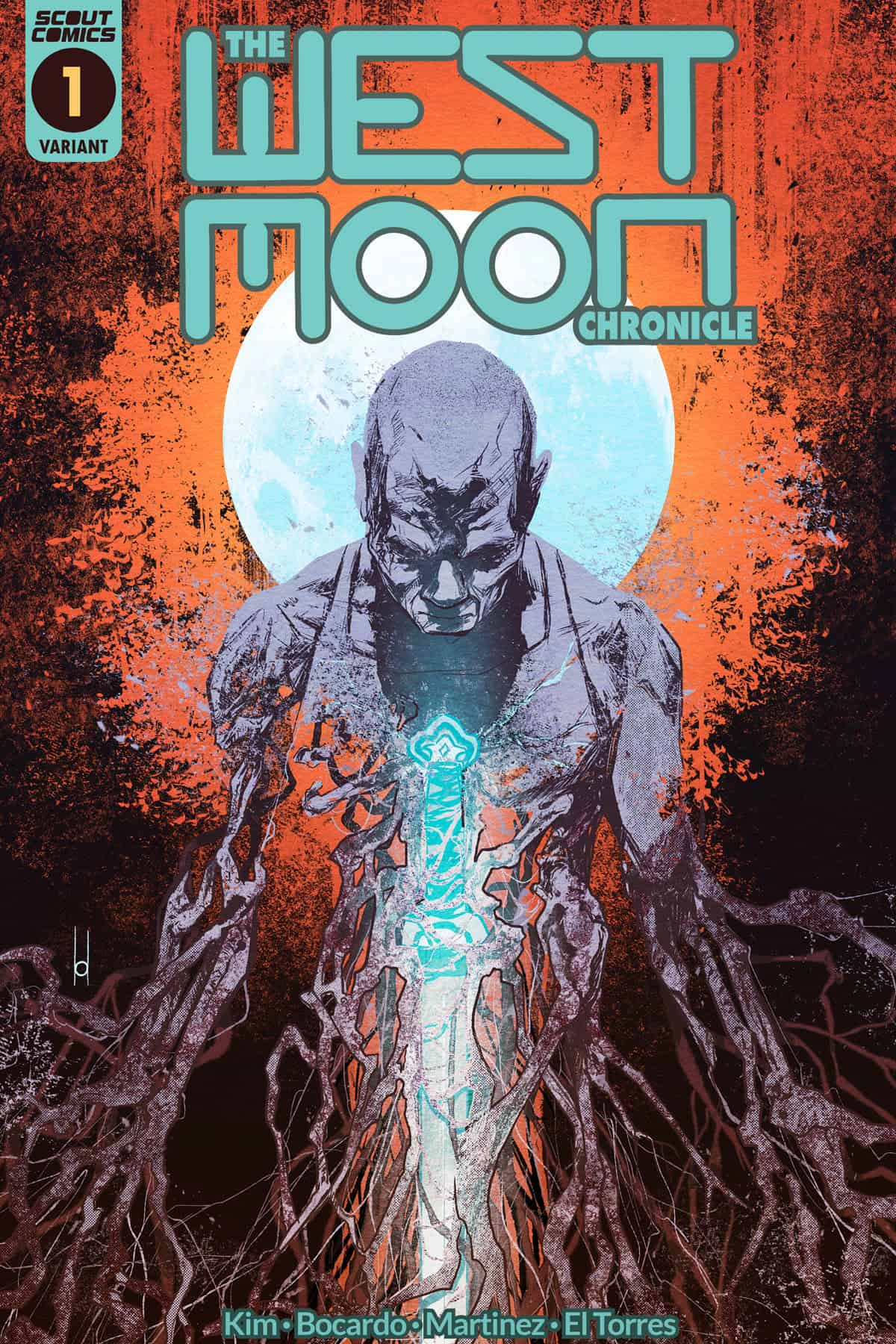 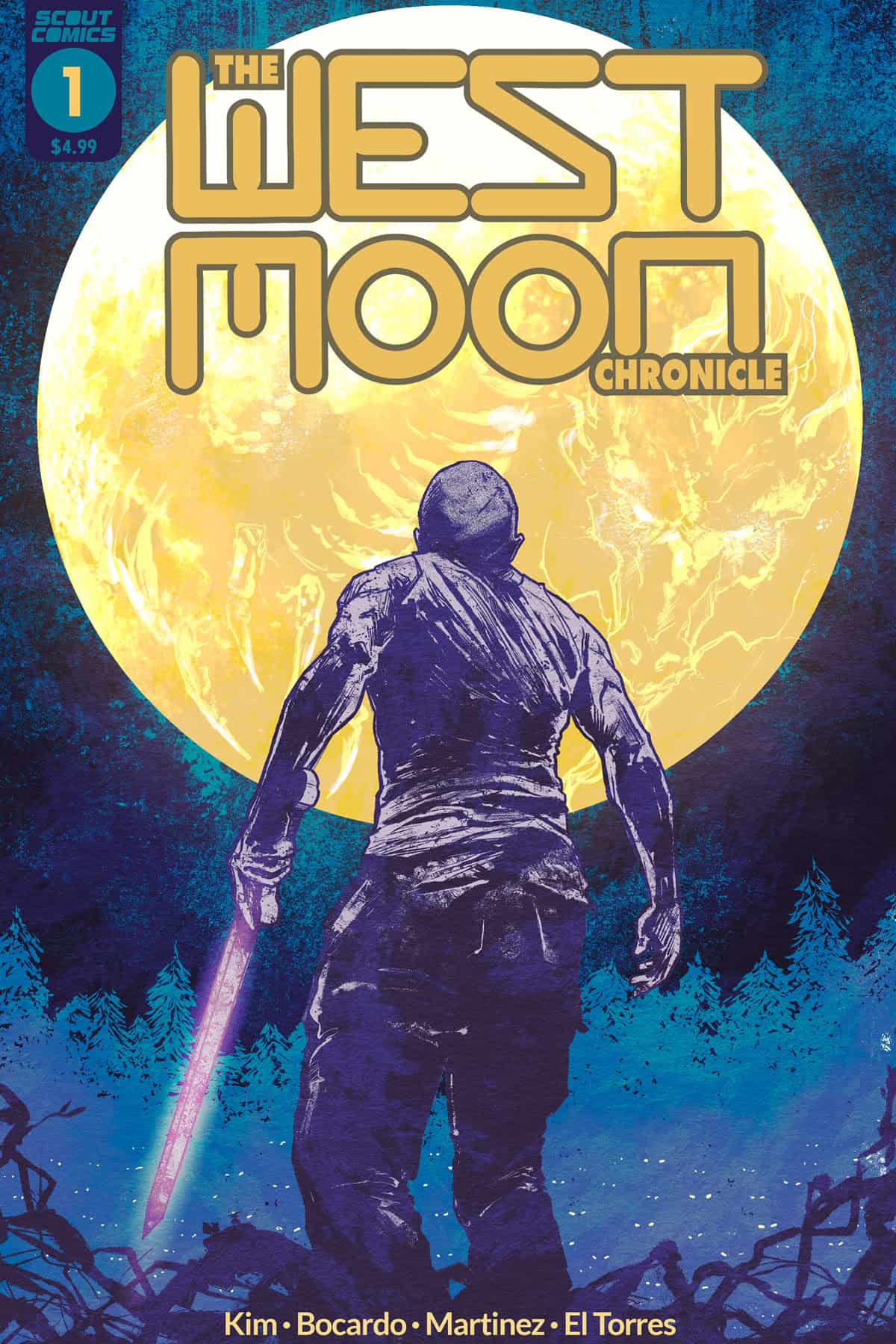 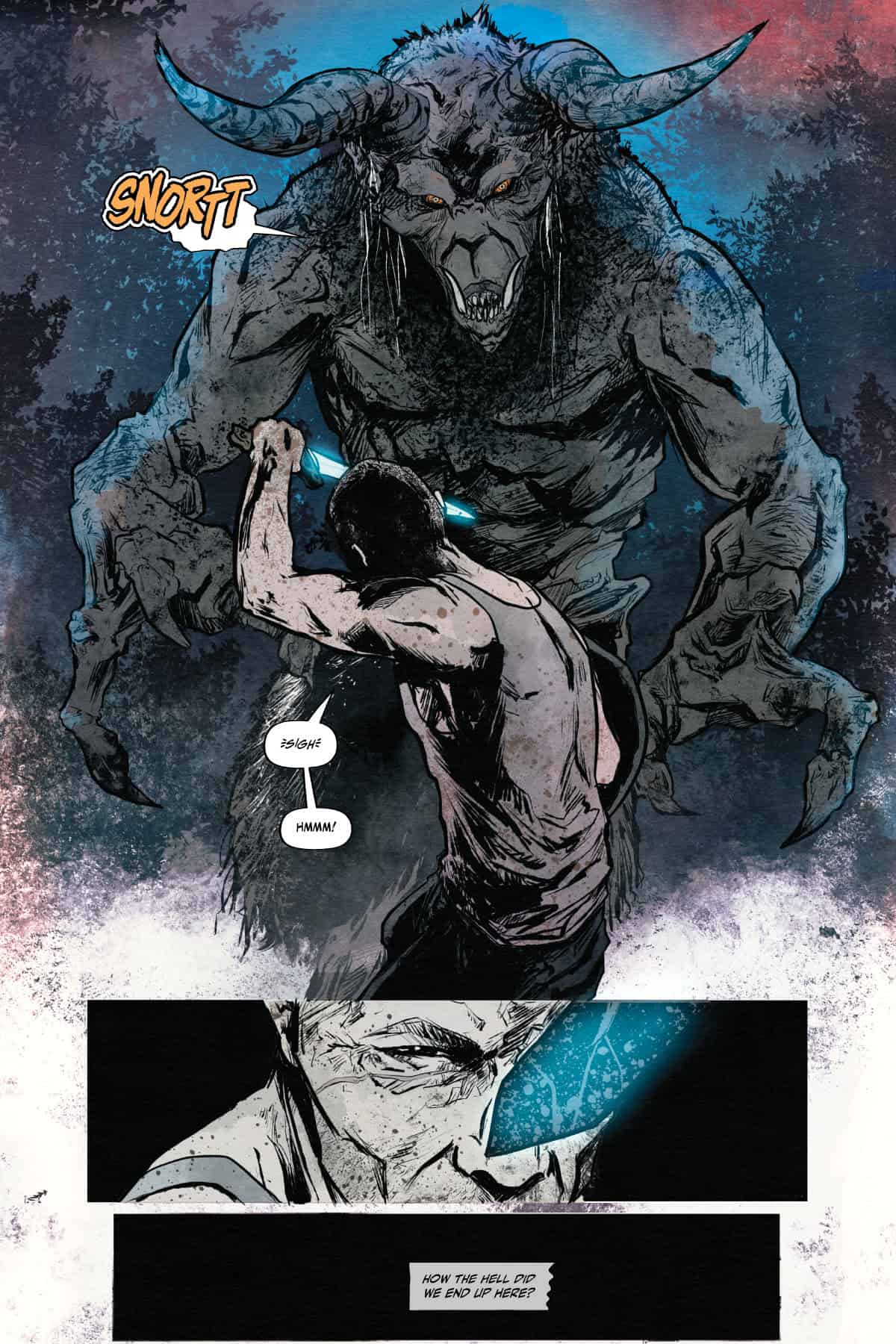 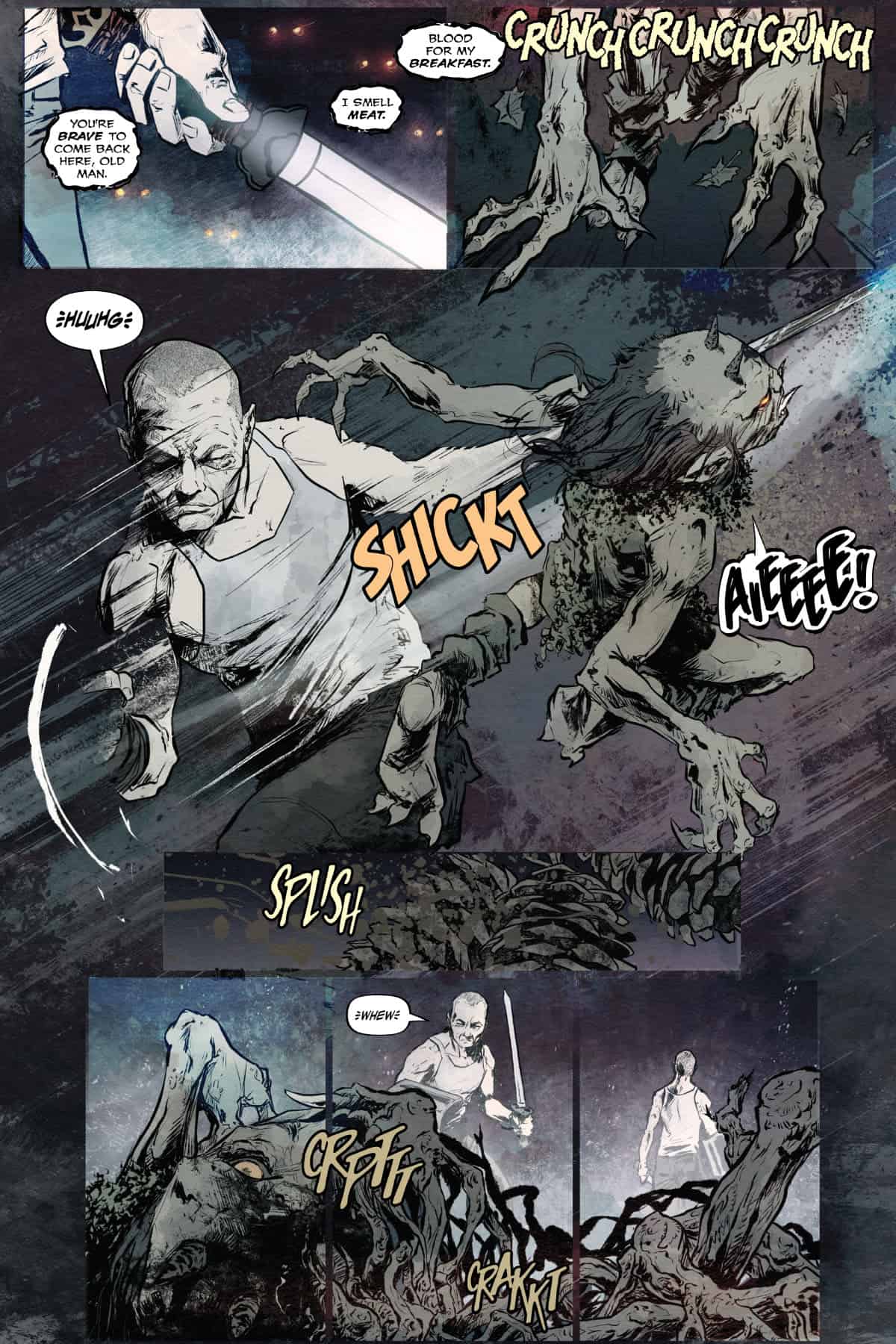 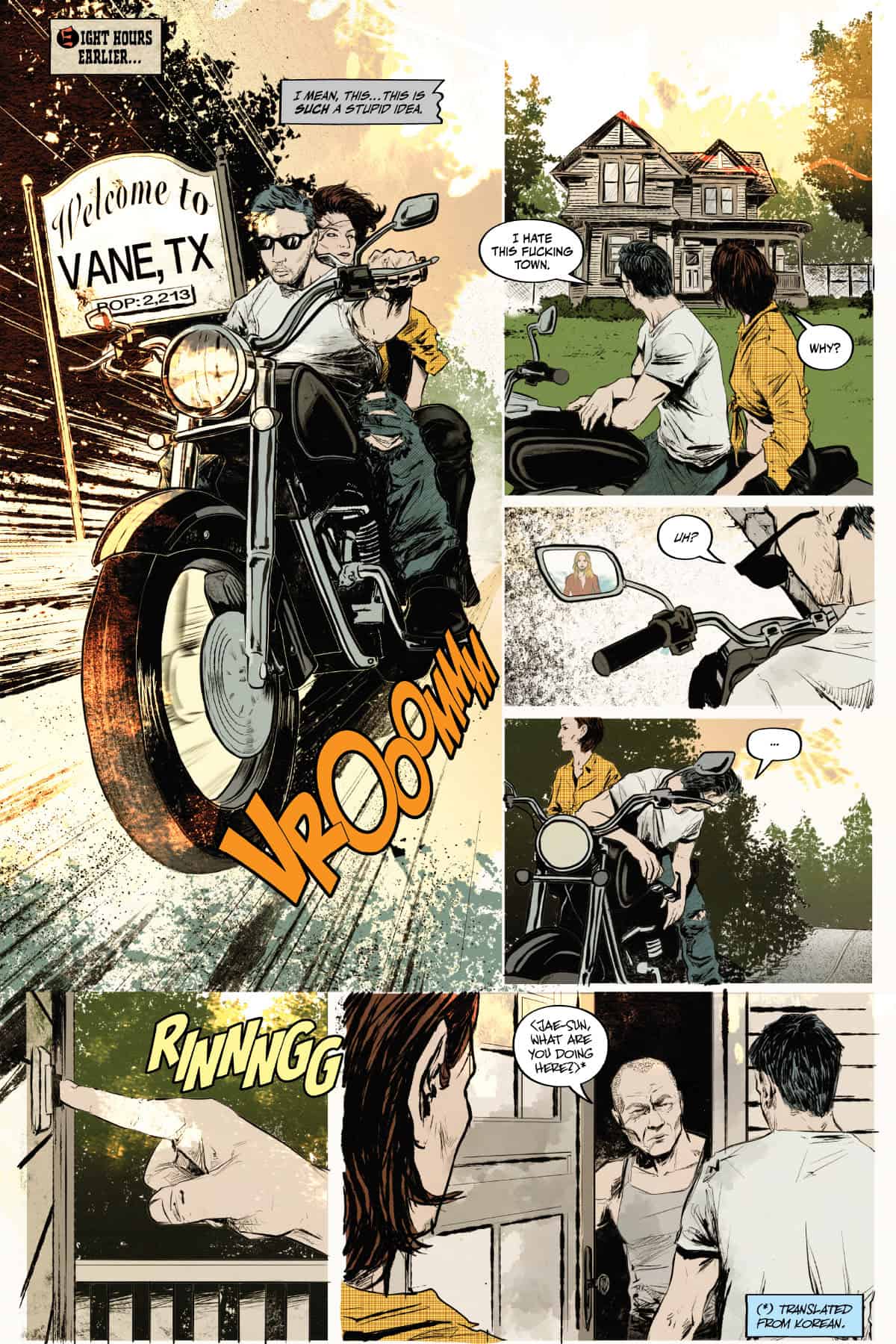 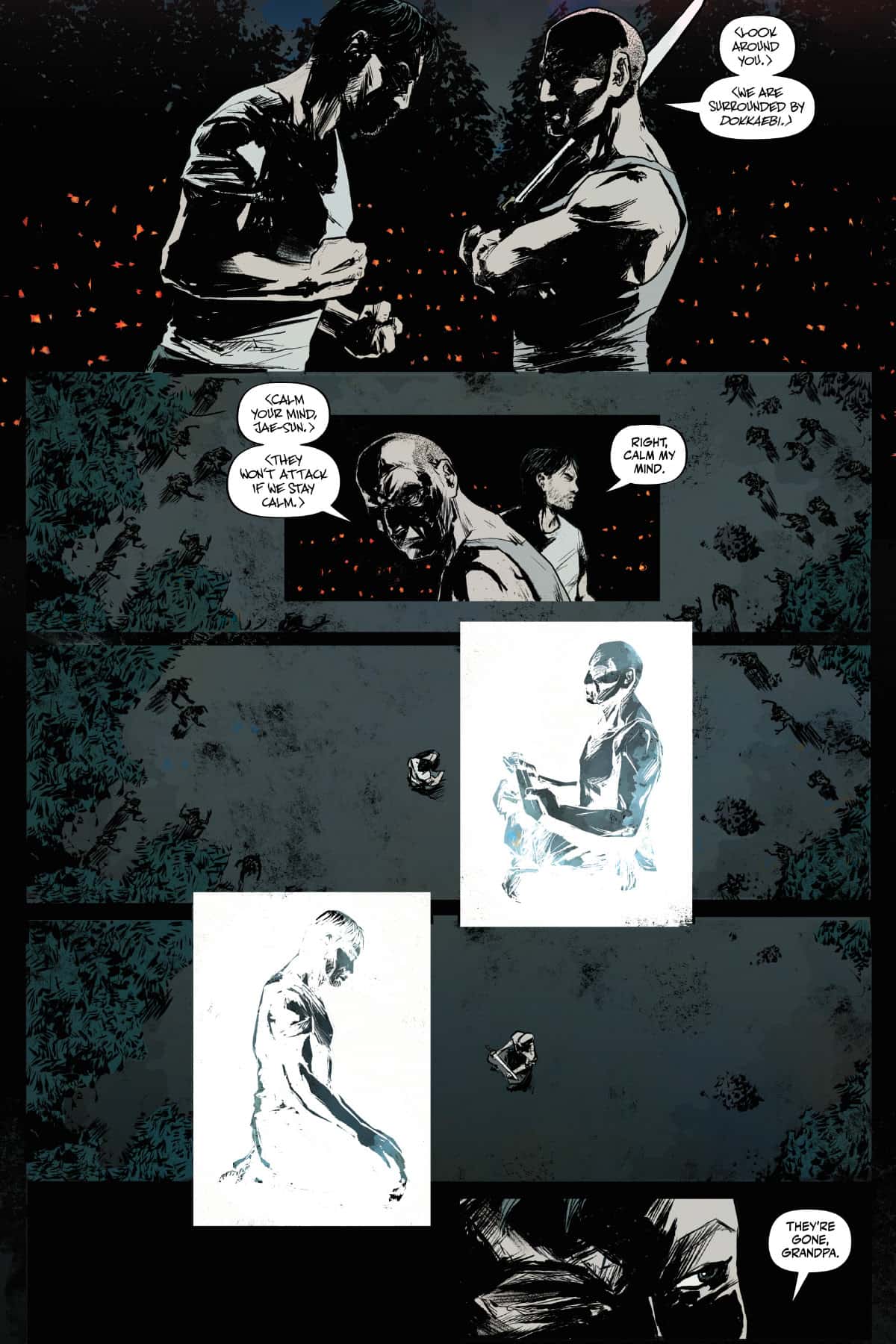