NEWS WATCH: SCOUT COMICS to Take Reader to THE BEYOND in New Series

Scout Comics has announced their latest release THE BEYOND available for preorder in January Previews.

THE BEYOND, the debut of Christian Tropeano following the story of  Nova Vega who was orphaned after her legendary space explorer parents vanished on their final mission to find the next Earth. Now at 16 years old, Nova resides on a mining colony ruled by Omni, a repressive, robotics corporation. Nova’s inability to follow the rules of society has put her at odds with her older brother and guardian, Sirius. Sirius resents the life his parents led, and fully conforms to Omni.

When an argument between the siblings goes too far, Nova decides to enact her long-awaited plan to explore the alien world from where her parents have never returned. Fearing for the safety of his sister, Sirius chases after her, in turn learning the true nature of the corporation he’s trusted his whole life. What both siblings fail to realize, is that the eye of Omni is always watching. 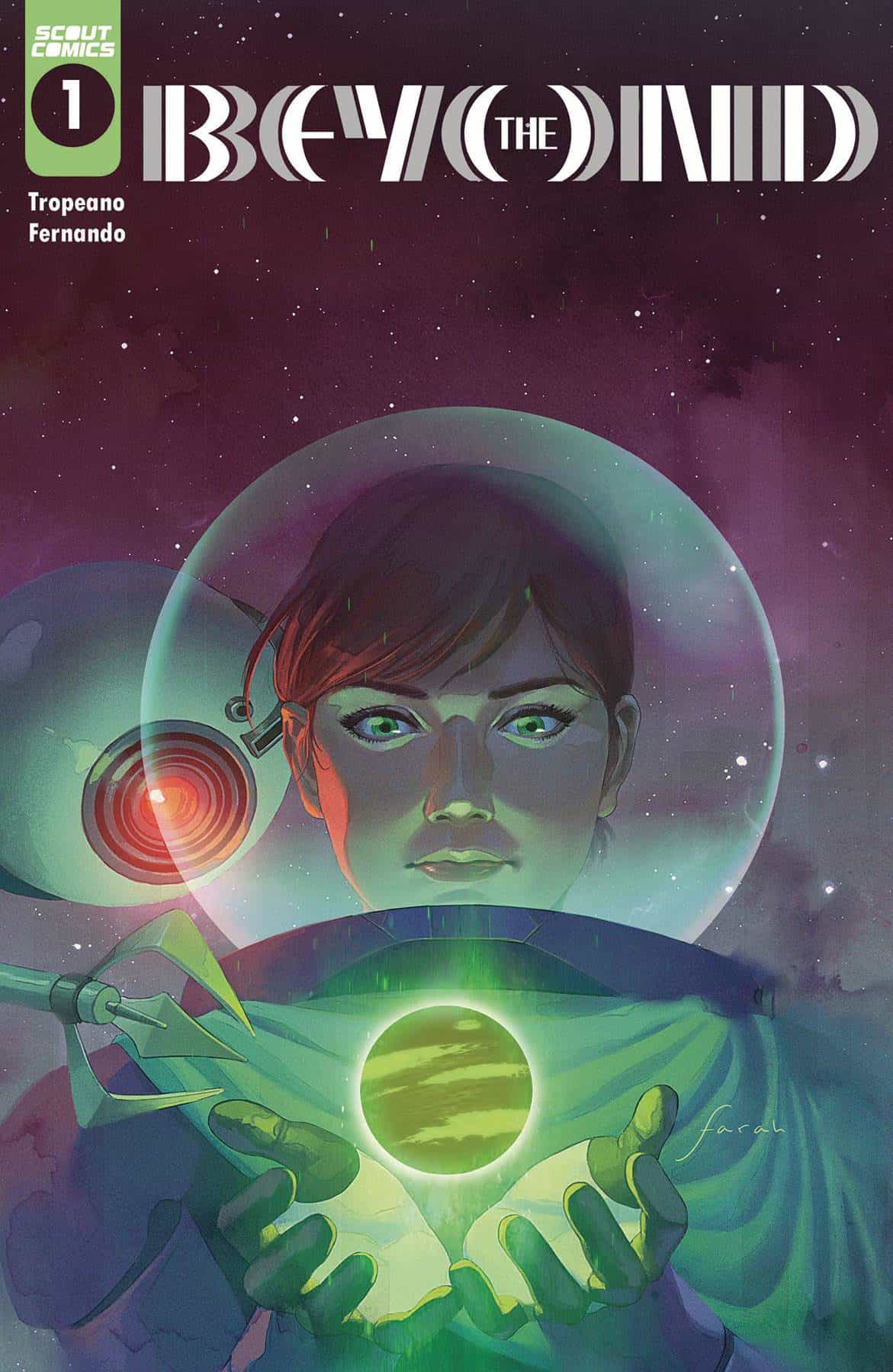 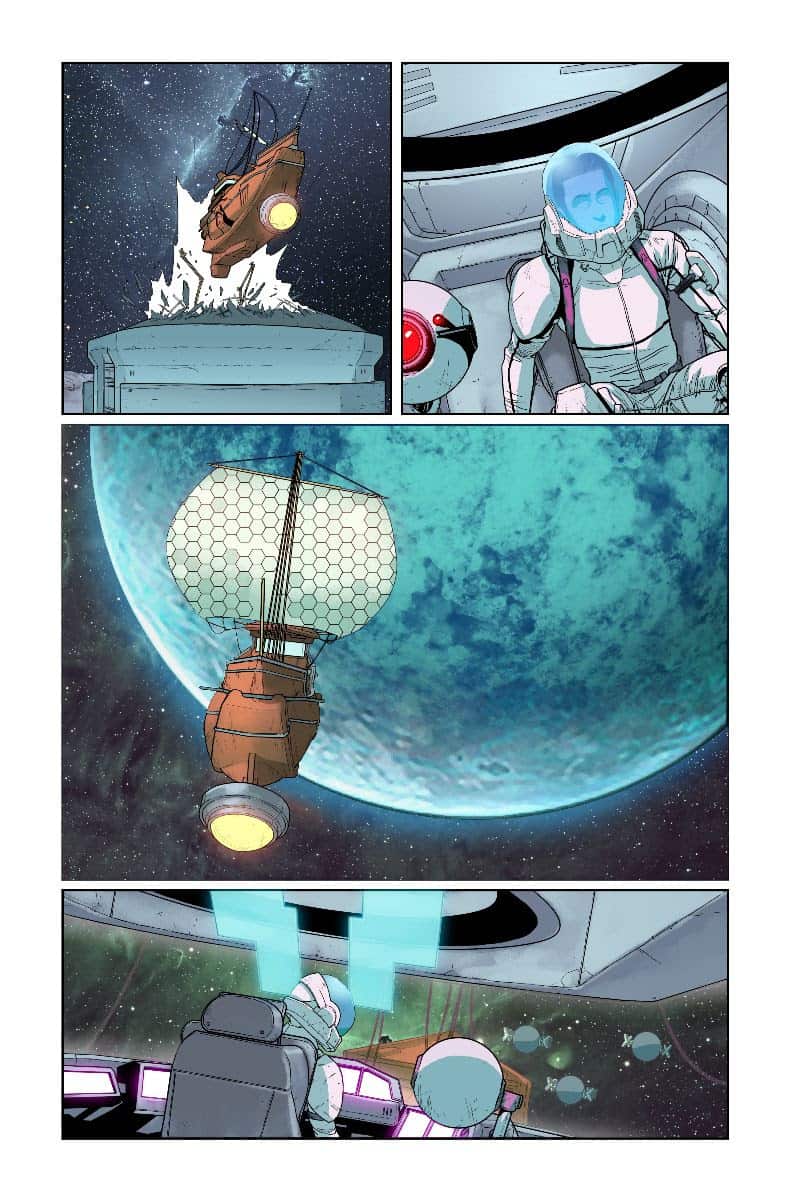 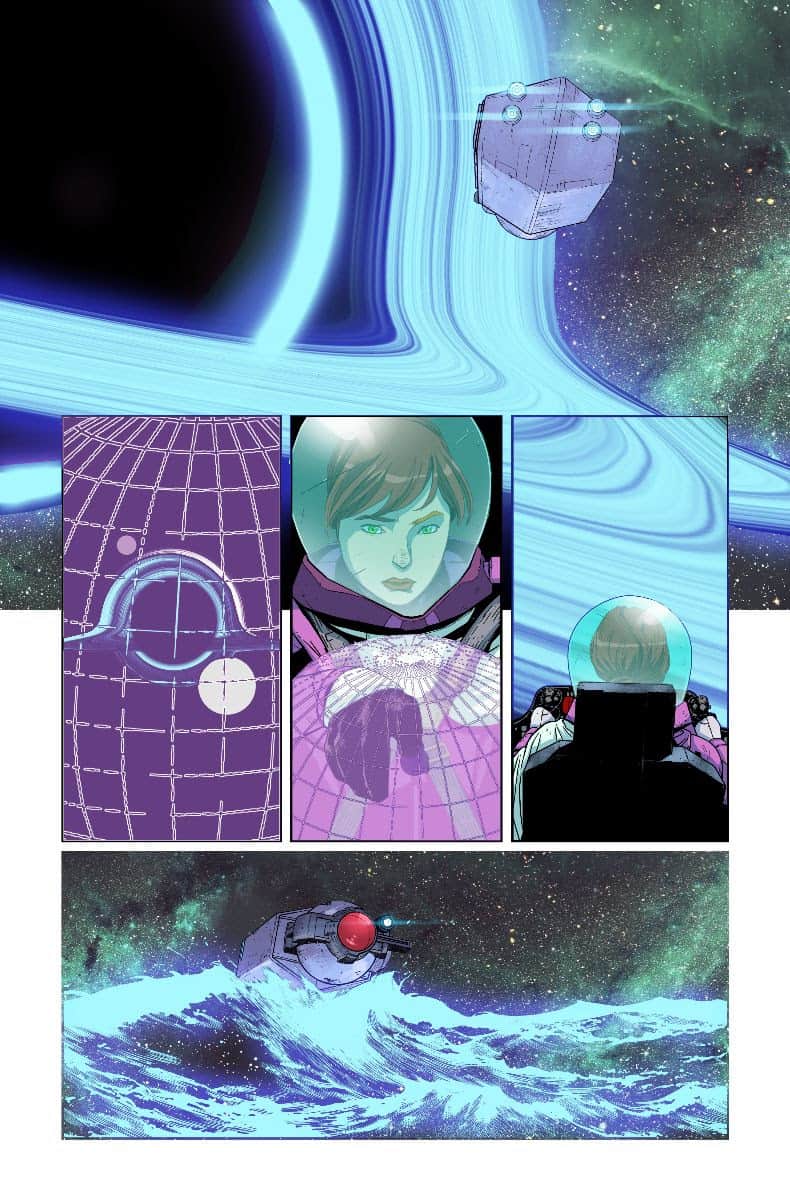 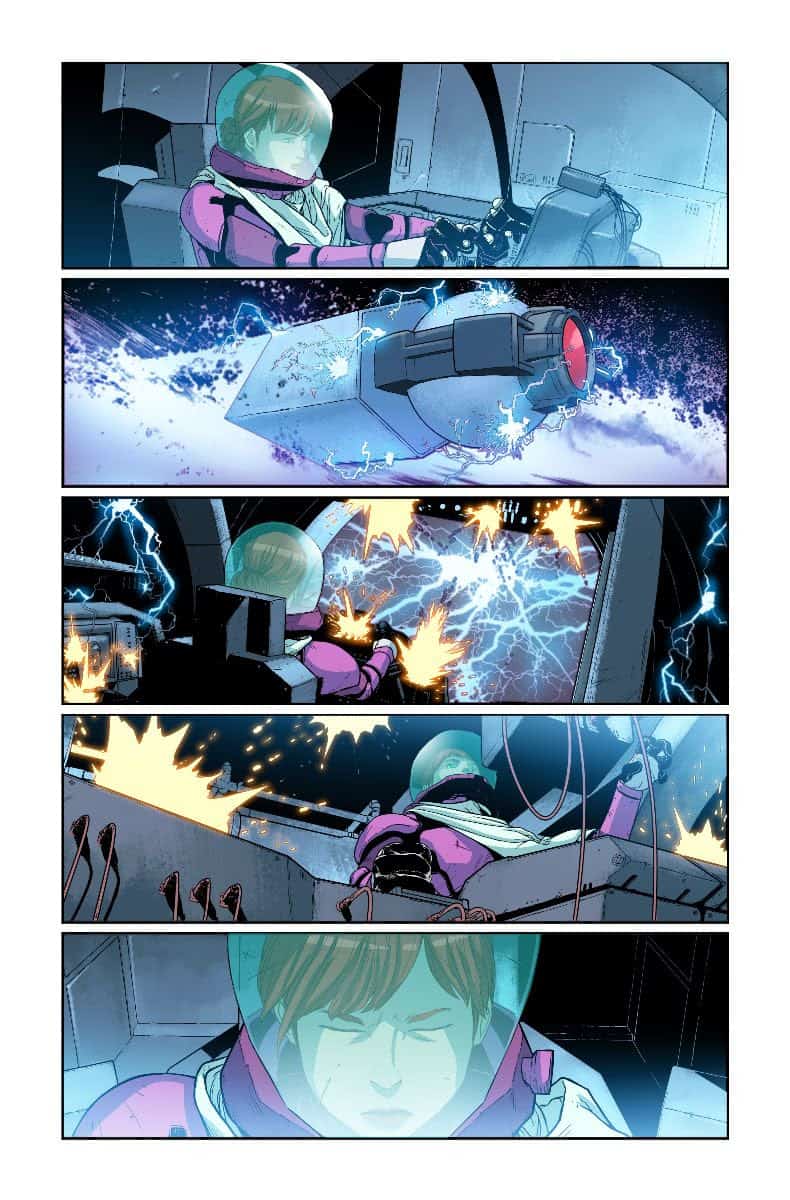 The daughter of a legendary space explorer family escapes the oppressive, technocratic society she calls home in order to explore the alien world from where her parents never returned in THE BEYOND available for pre-order in January’s PREVIEWS.

NEWS WATCH: SCOUT COMICS to Take Reader to THE BEYOND in New Series