Spinning out of their Eisner nominated run on DAREDEVIL, Chip Zdarsky and Marco Checchetto’s DEVIL’S REIGN will launch in December and see Kingpin’s bold scheme to take down every hero ranging from the Fantastic Four to the X-Men! Villains will rule and heroes will fall – and in anticipation of this upcoming crossover event, some of Marvel’s top artists have delivered outstanding new artwork for a brand-new variant cover series! These VILLAINS’ REIGN VARIANT COVERS transform your favorite heroes into some of the fierce foes that will take charge in the upcoming event. Witness unexpected mashups including:

Check out the first eight now and stay tuned for more VILLAINS’ REIGN VARIANT COVERS in the weeks ahead! For more information, visitMarvel.com. 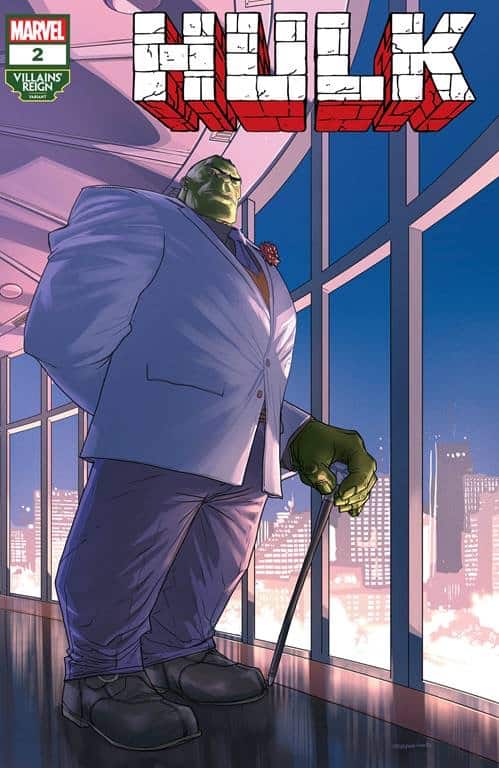 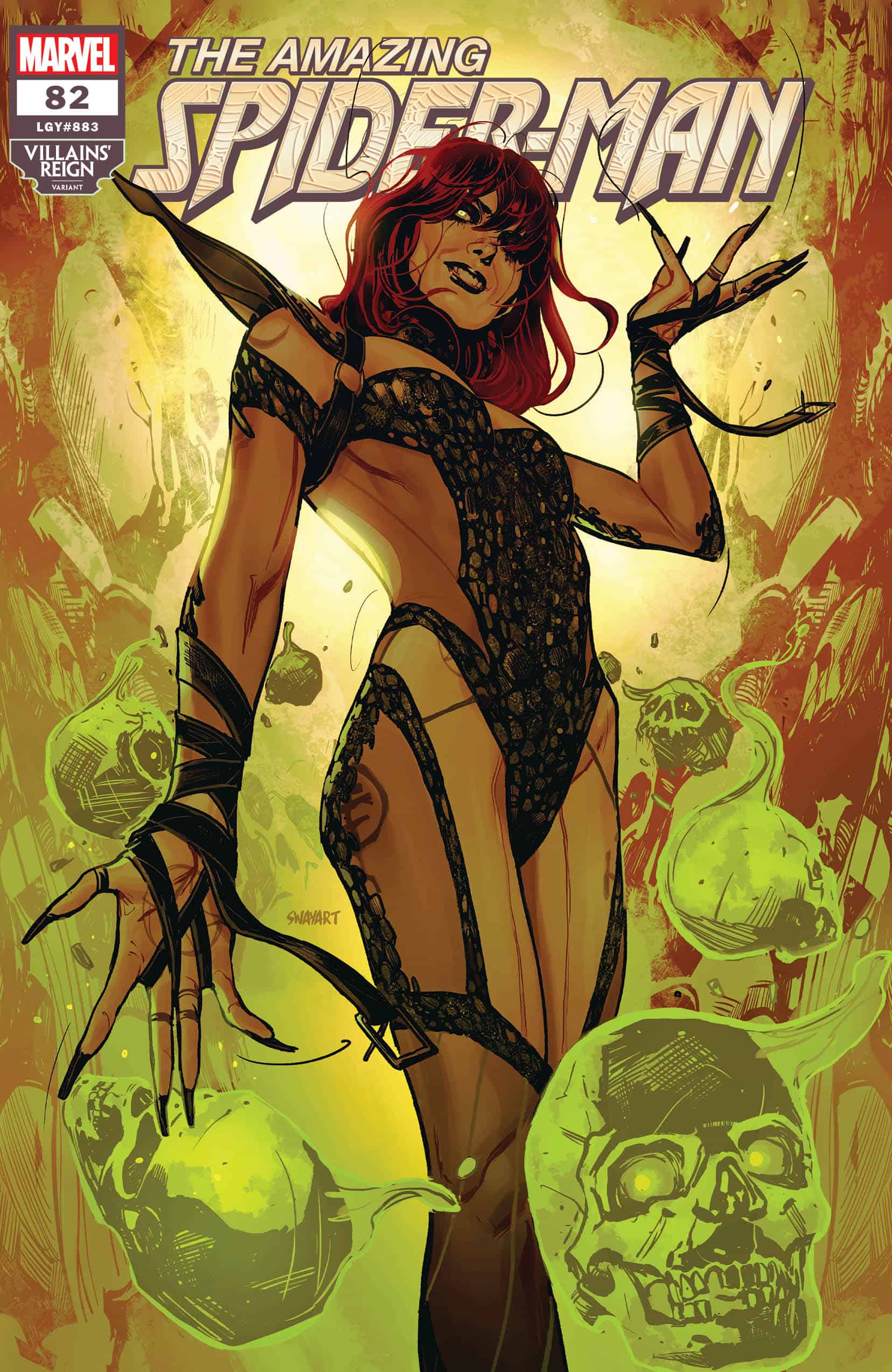 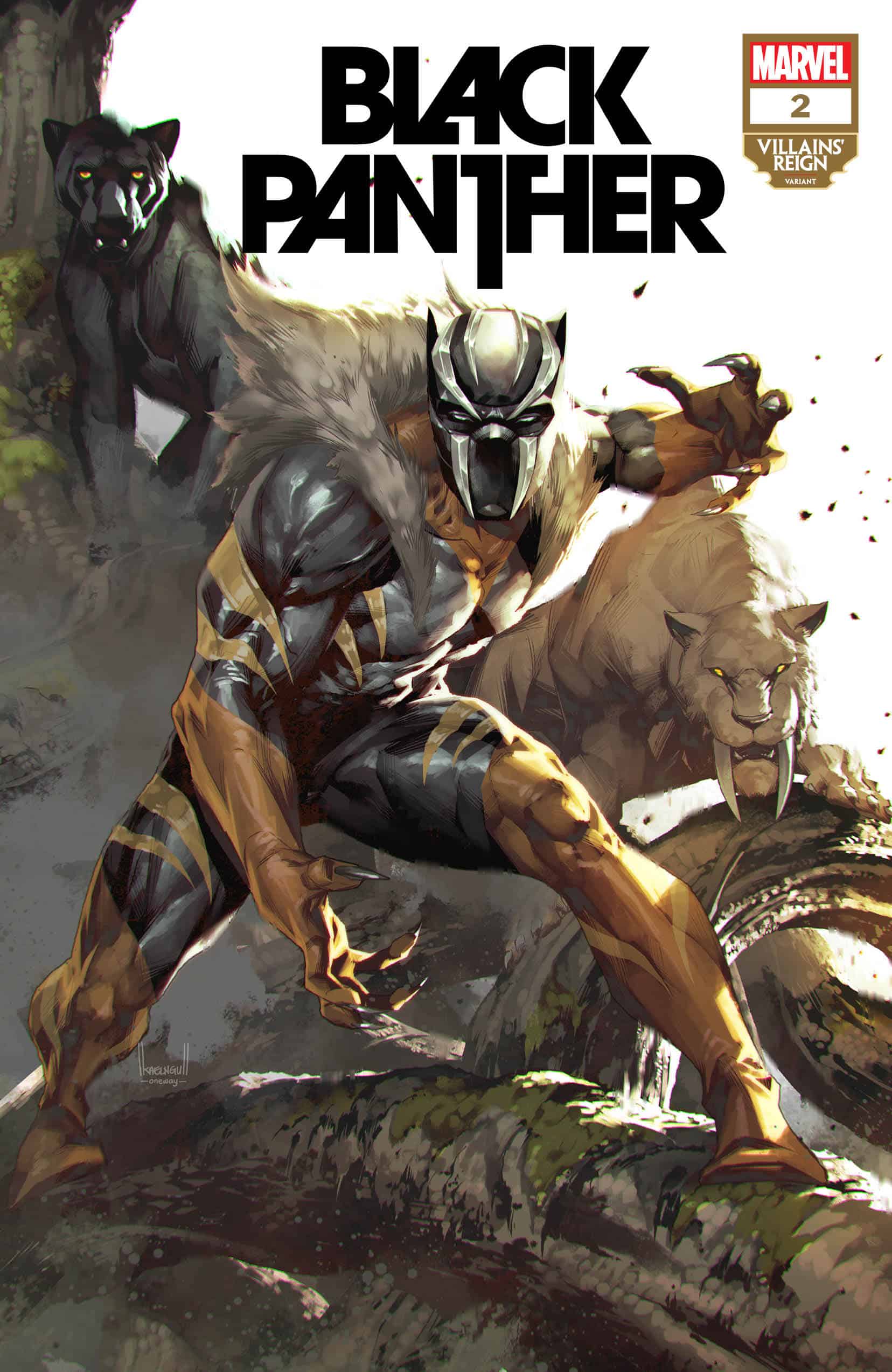 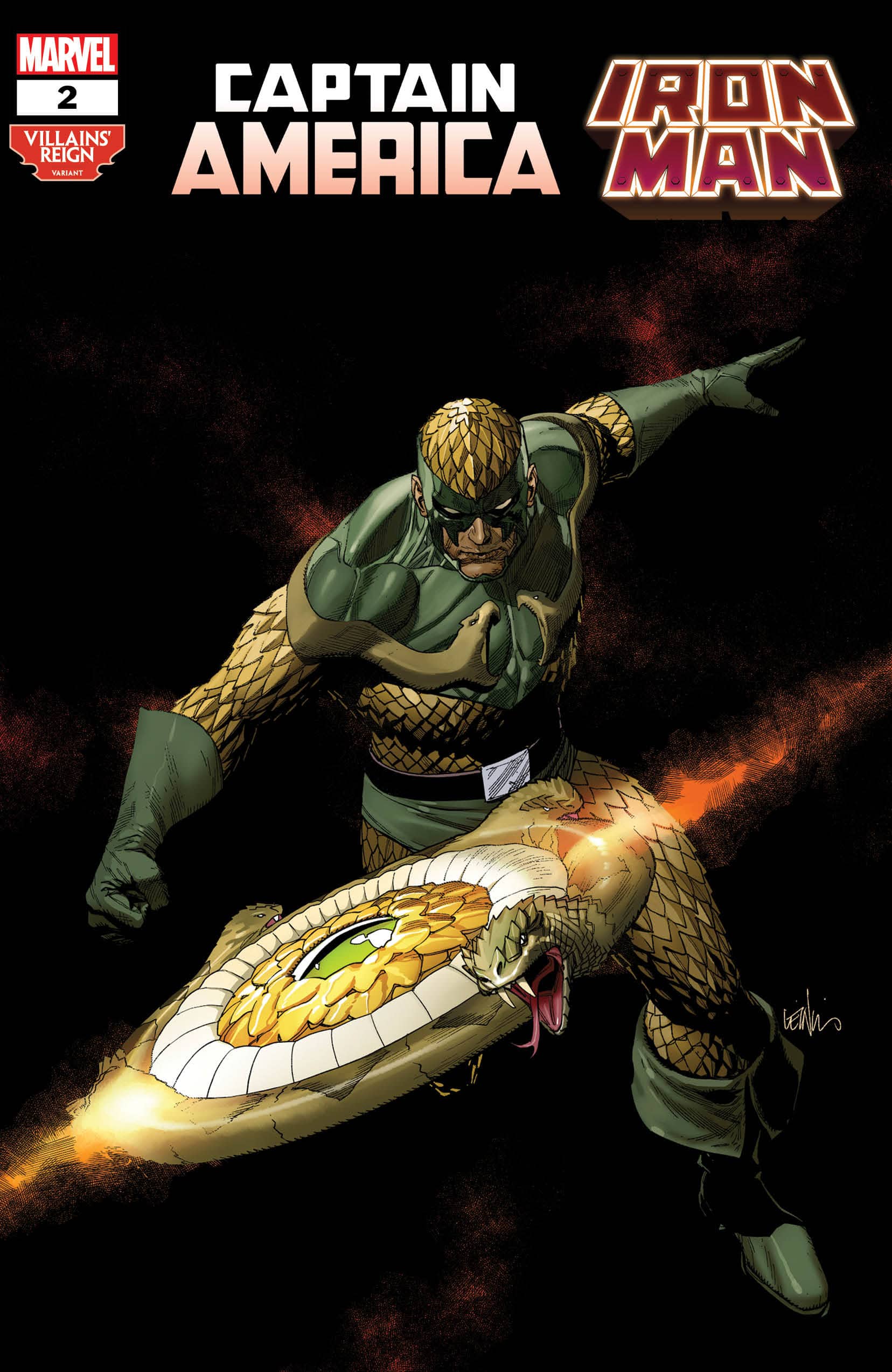 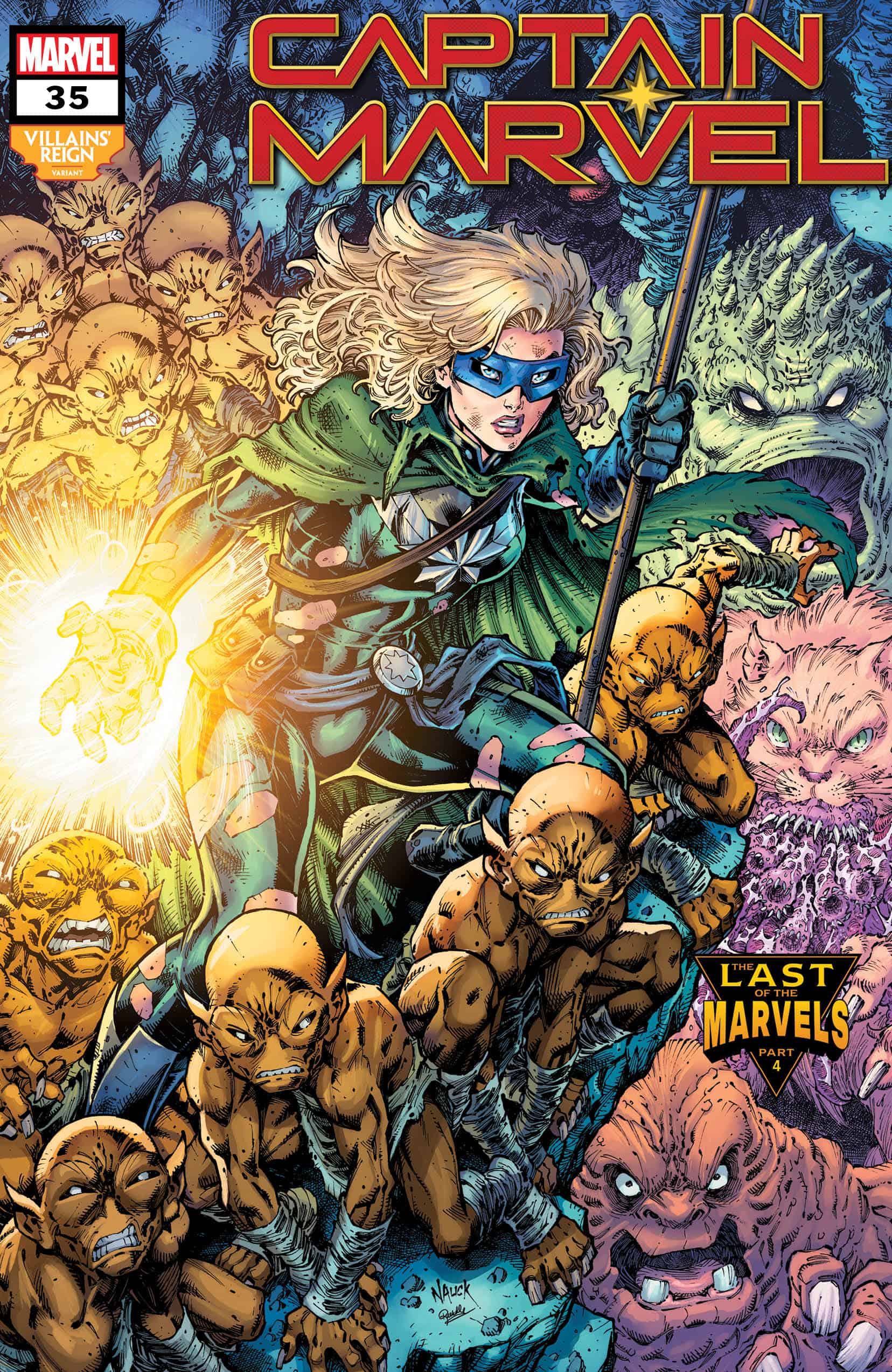 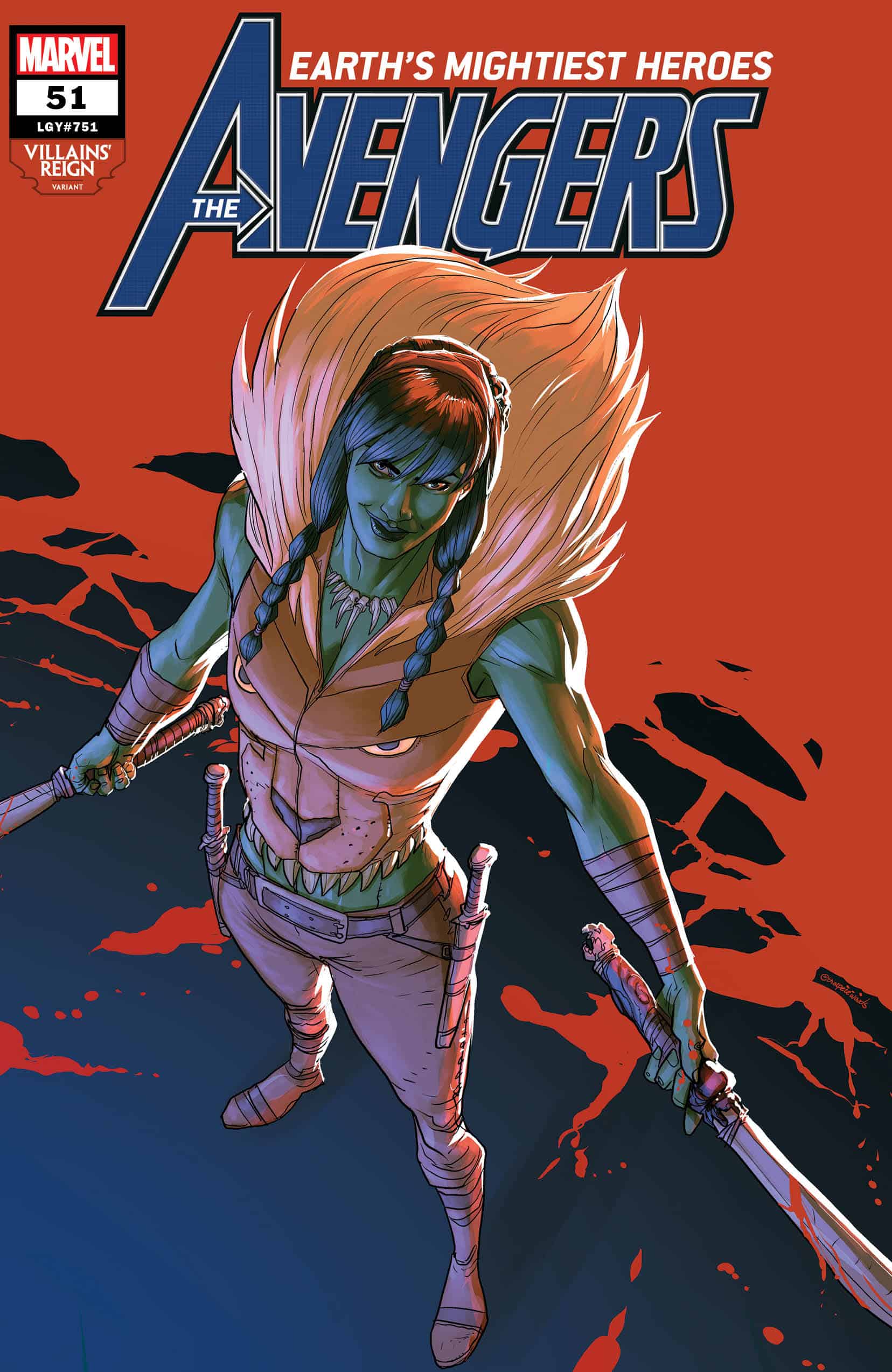