World renowned cartoonist Sergio Aragonés’ has sold the animation rights to his beloved comics creation “Groo the Wanderer” to entrepreneur Josh Jones and his production company, Did I Err Productions.

Groo the Wanderer, now in its landmark 40th year of publication, is the longest currently-running independent and “creator-owned” comic book property – outlasting many of the companies that published it. The brainchild of Aragonés, who creates the stories along with wordsmith Mark Evanier, the Eisner Award-winning Groo the Wanderer has been published by Dark Horse Comics since 1998.

Aragonés is the most honored cartoonist on the planet, having won every major award in the field, including the National Cartoonists Society’s Reuben Award and the Will Eisner Hall of Fame Award. His irresistible cartoons have appeared in MAD since 1963, including as the subject of “All-Sergio” special editions of the magazine. His artistic creations have been seen in DC Comics, Marvel Comics and just about every major publisher of funnybooks, and his work has been translated into more than 100 languages. Paperback collections of his work and graphic novels have sold into the millions. 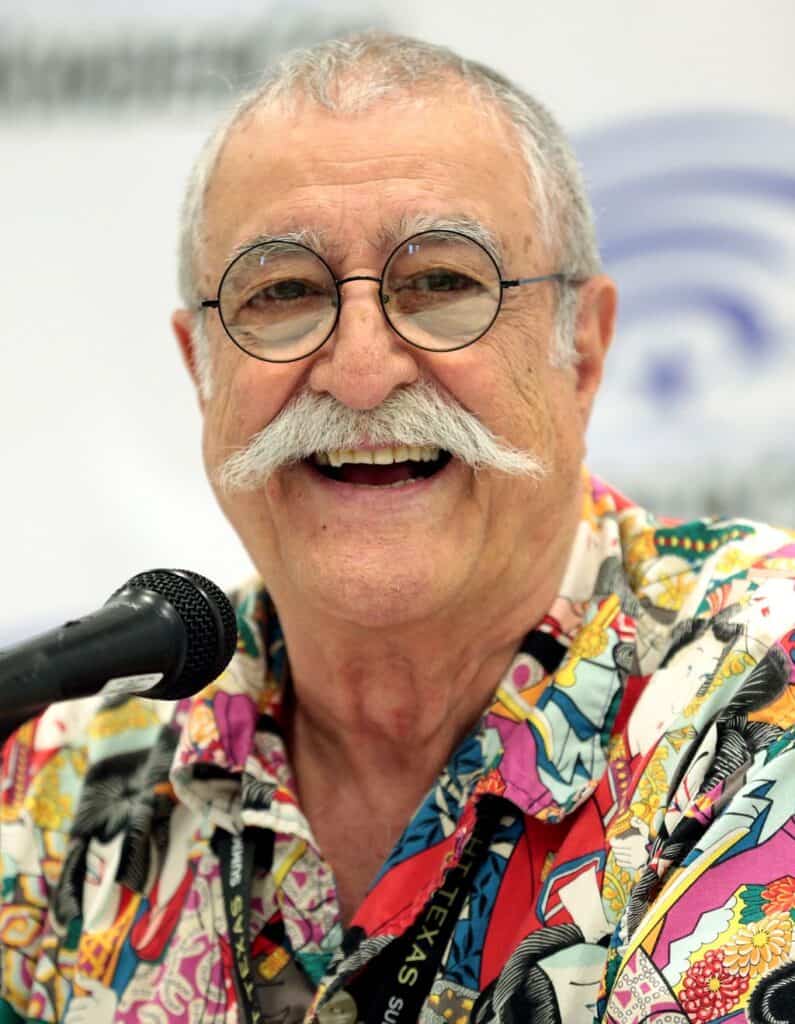 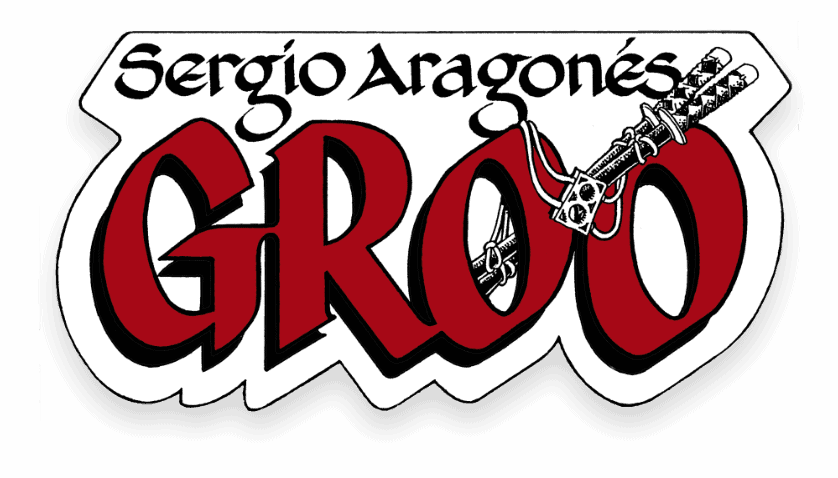 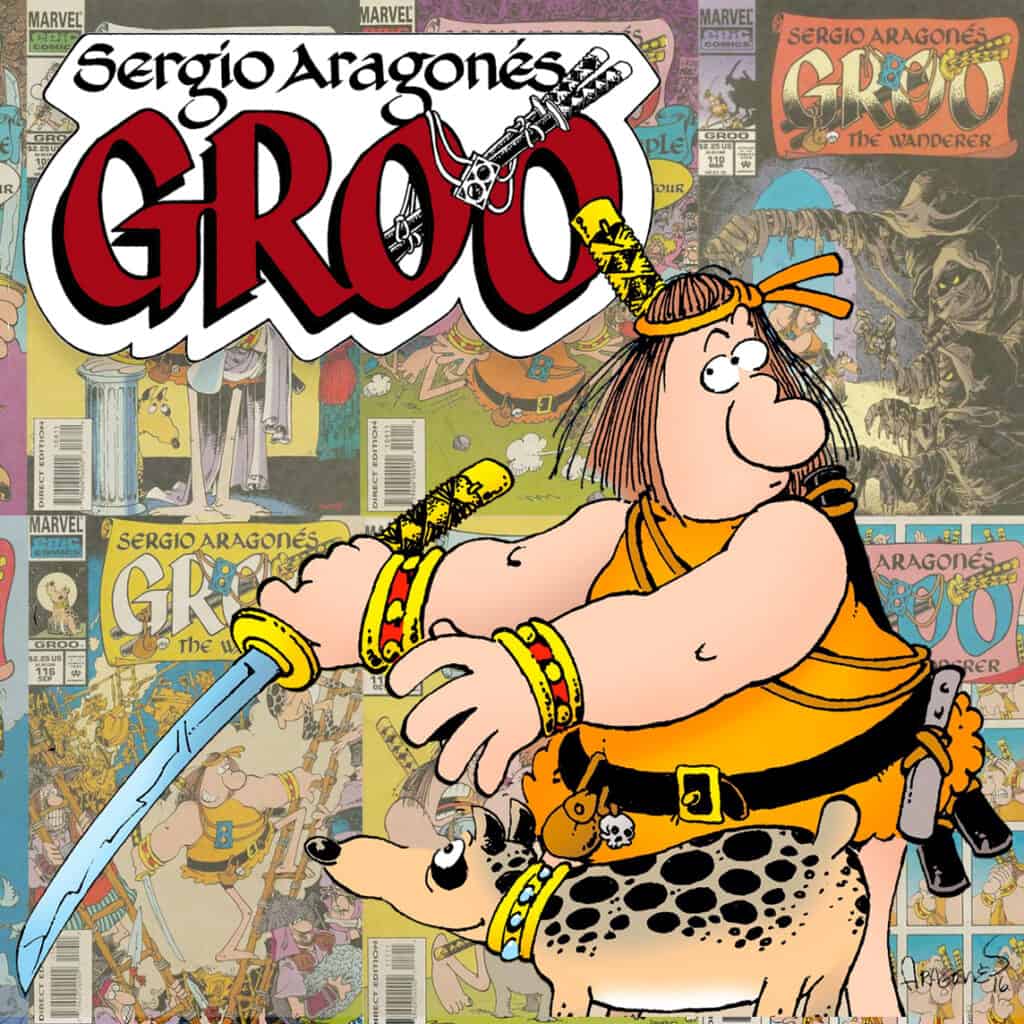