NEWS WATCH: SHANG-CHI AND WOLVERINE CLASH OVER THE FATE OF A MYSTERIOUS NEW MUTANT IN SHANG-CHI #3!

Over the course of award-winning writer Gene Luen Yang and rising star artist Dike Ruan’s redefining work on SHANG-CHI, the iconic martial arts hero has taken over leadership of his evil father’s cult-like organization known as the Five Weapons Society. In the process, Shang-Chi has reconnected with his many siblings, and in this month’s SHANG-CHI #3, he’ll discover yet another sister, a mutant warrior named Zhilan! Gifted with the ability to transform music into solidified energy, Zhilan is a formidable fighter who was banished from the Five Weapons Society by Shang-Chi’s father long ago. But why was she exiled? And should Shang-Chi invite her back?

To make matters more complicated, Shang-Chi won’t be the only one looking for Zhilan. Sent by Krakoa to protect a fellow mutant, Wolverine will face off with Shang-Chi in an intense matchup between two of Marvel’s most legendary fighters. Having already gone head-to-head with the likes of Spider-Man and Captain America, this is the latest in Shang-Chi’s series of clashes with the heroes of the Marvel Universe, and they are beginning to question if he can truly change the Five Weapons Society’s evil ways…. 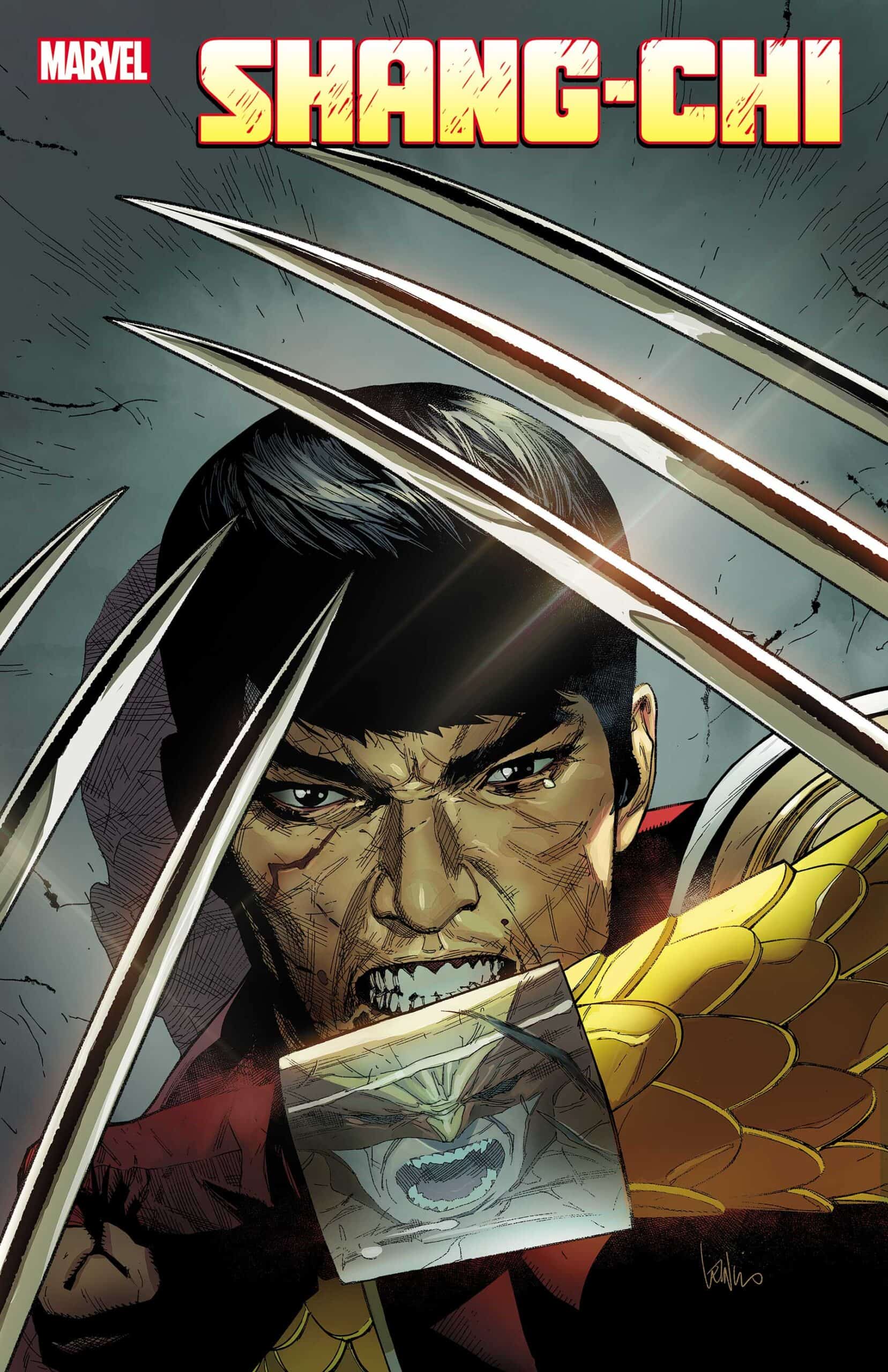 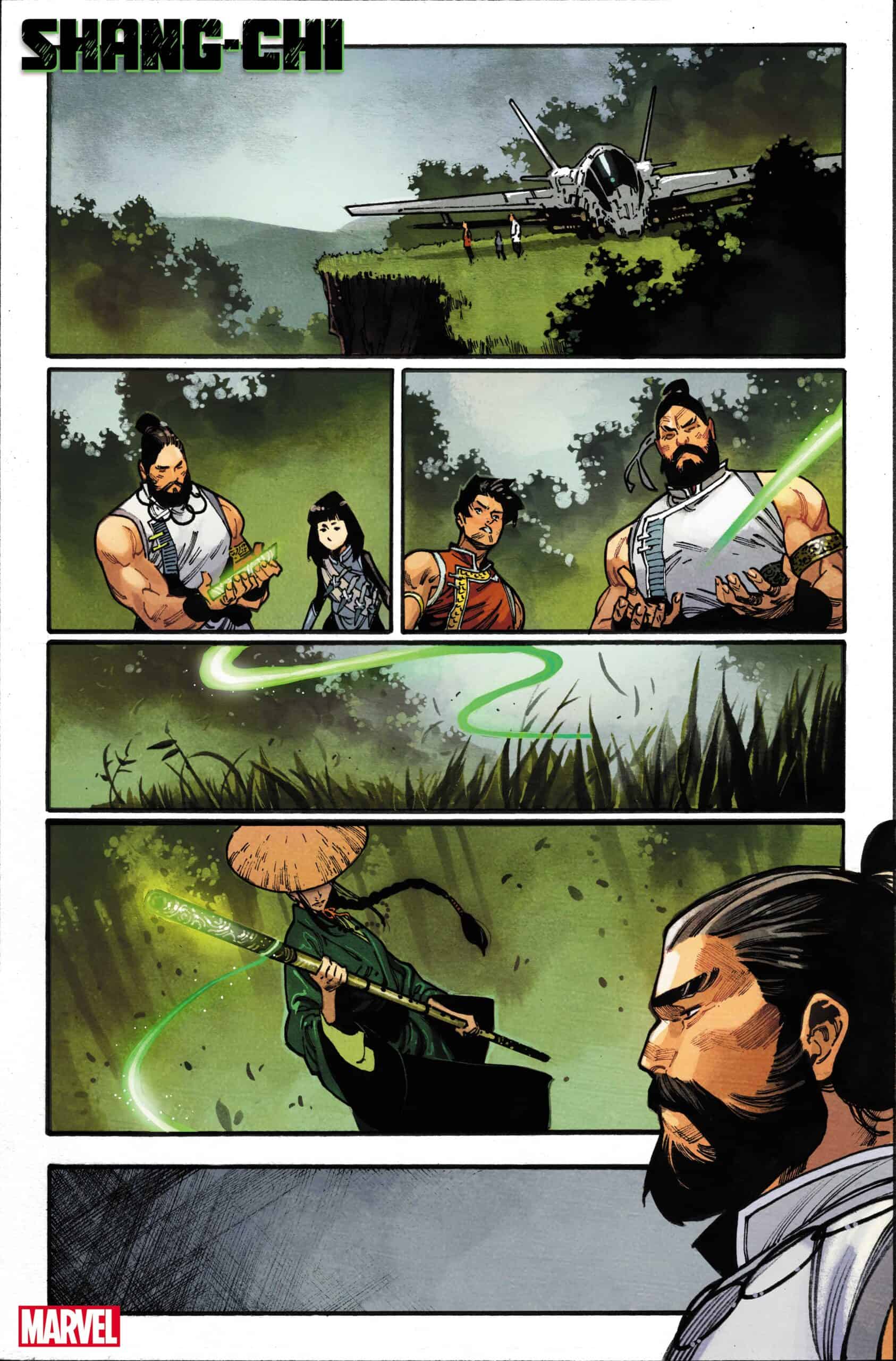 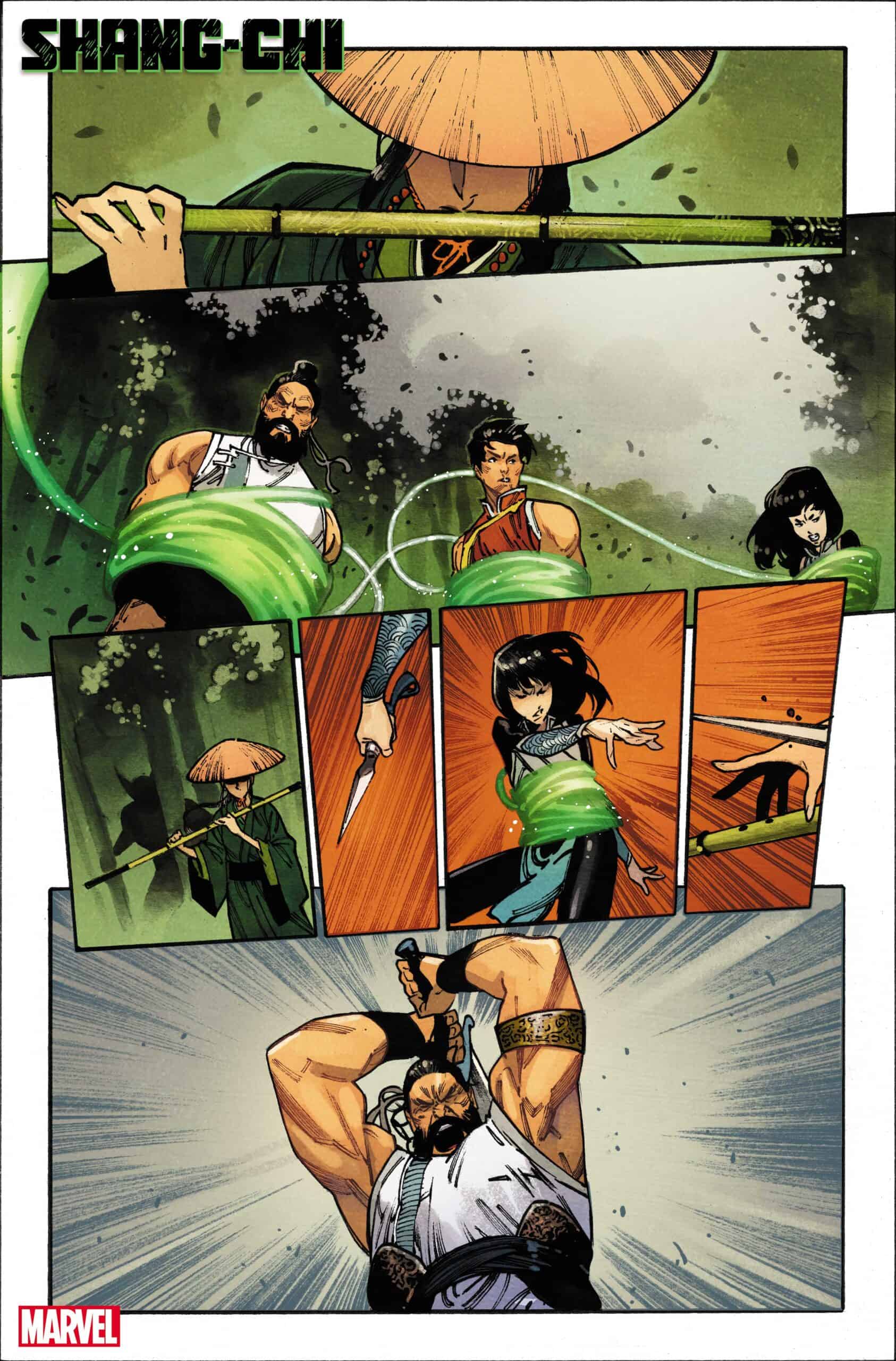 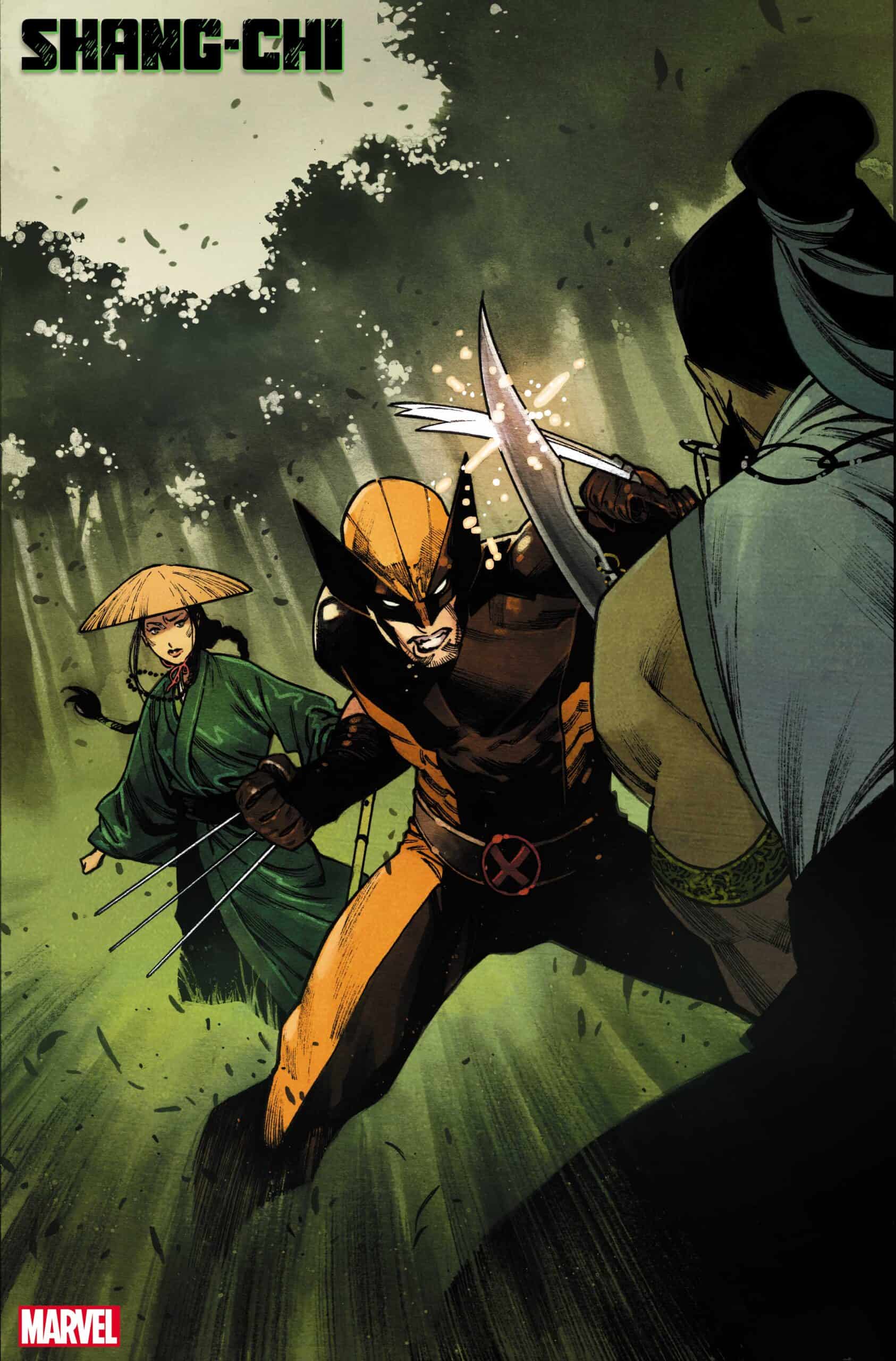 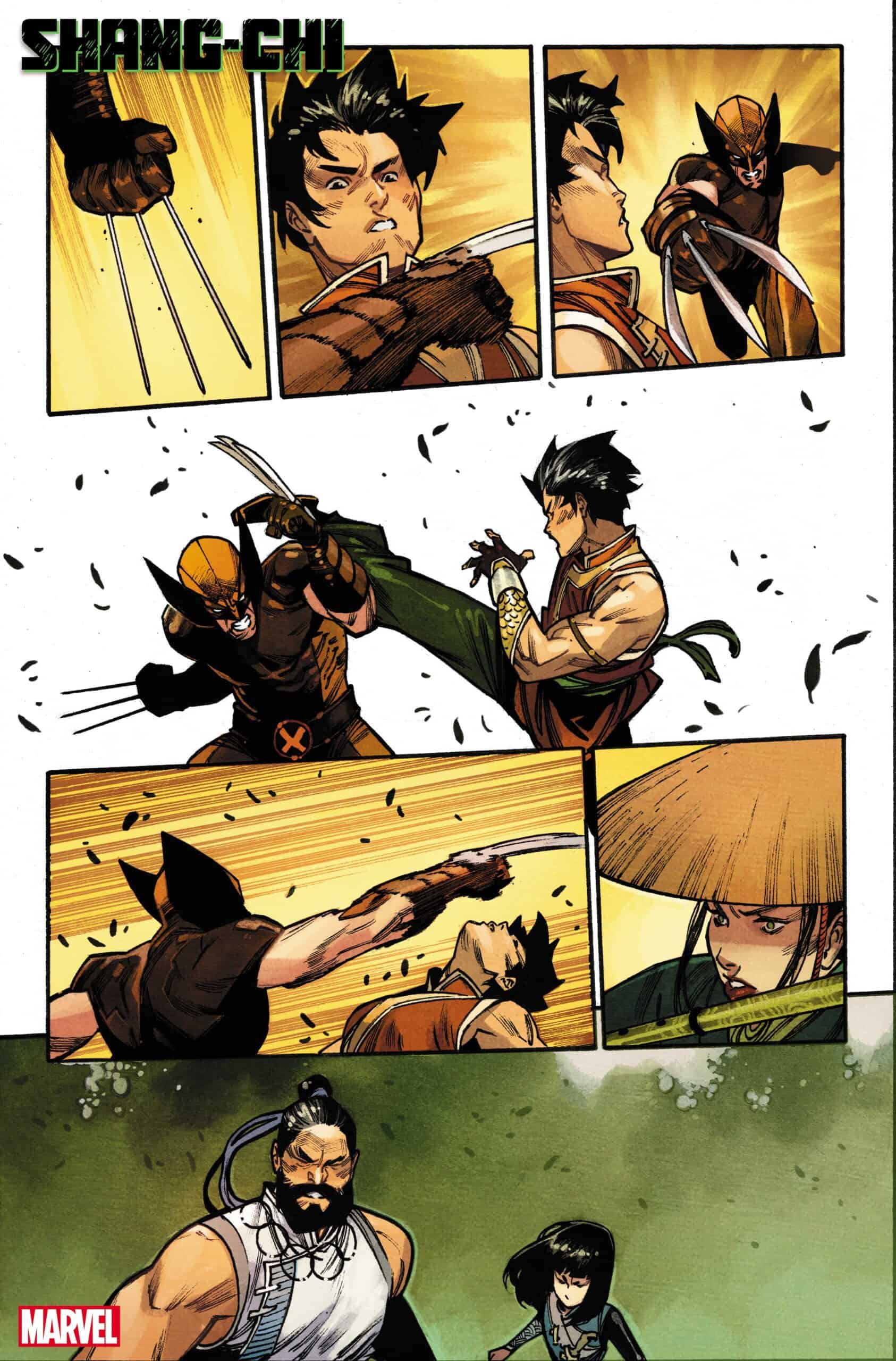 Don’t miss the next issue in Gene Luen Yang and Dike Ruan’s epic run when SHANG-CHI #3 hits stands on July 28th! Check out newly revealed variant covers by artists Michael Cho and David Lafuente as well as a sneak peek showcasing Zhilan’s amazing abilities and the incredible showdown between Wolverine and Shang-Chi! 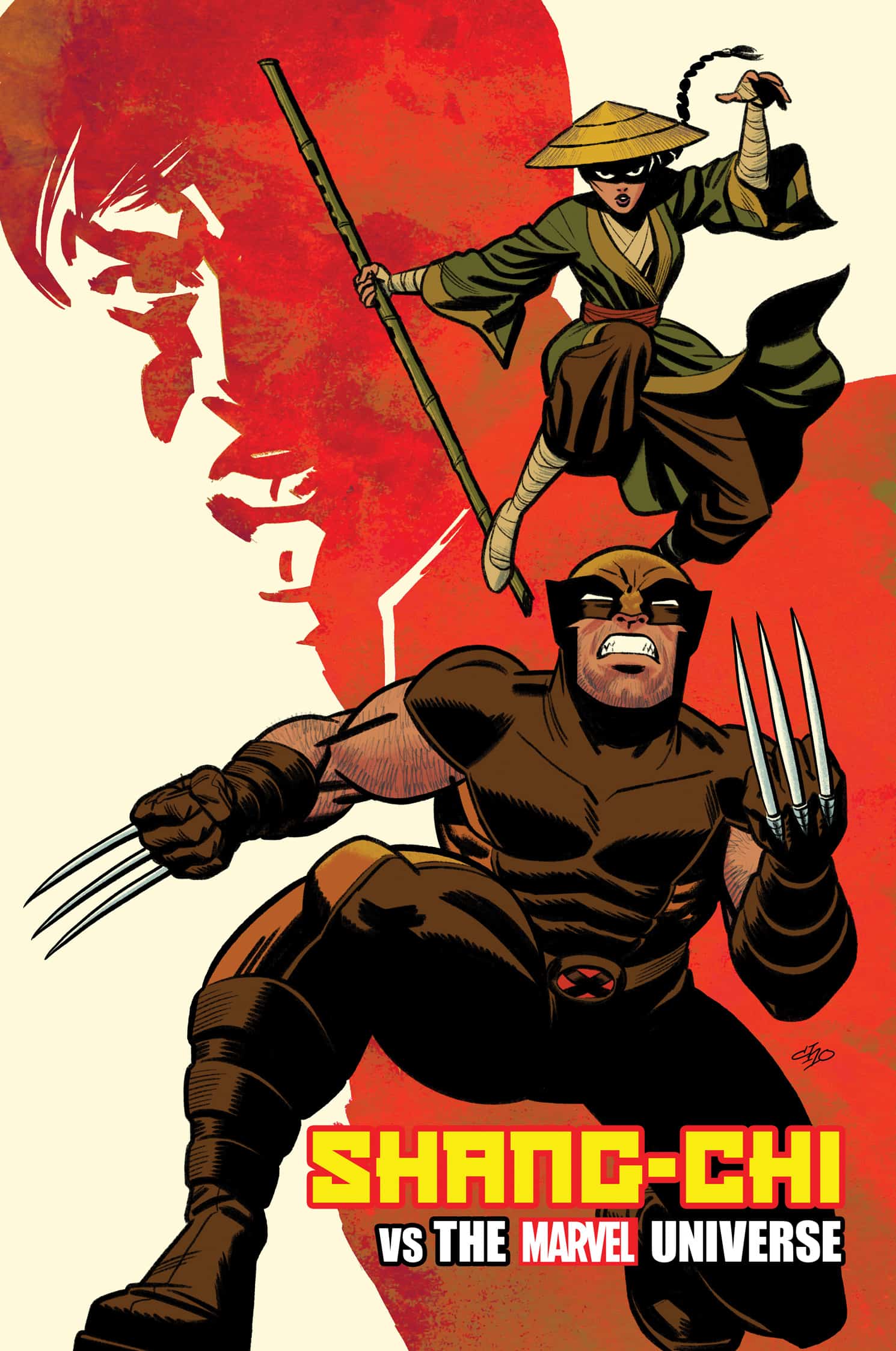 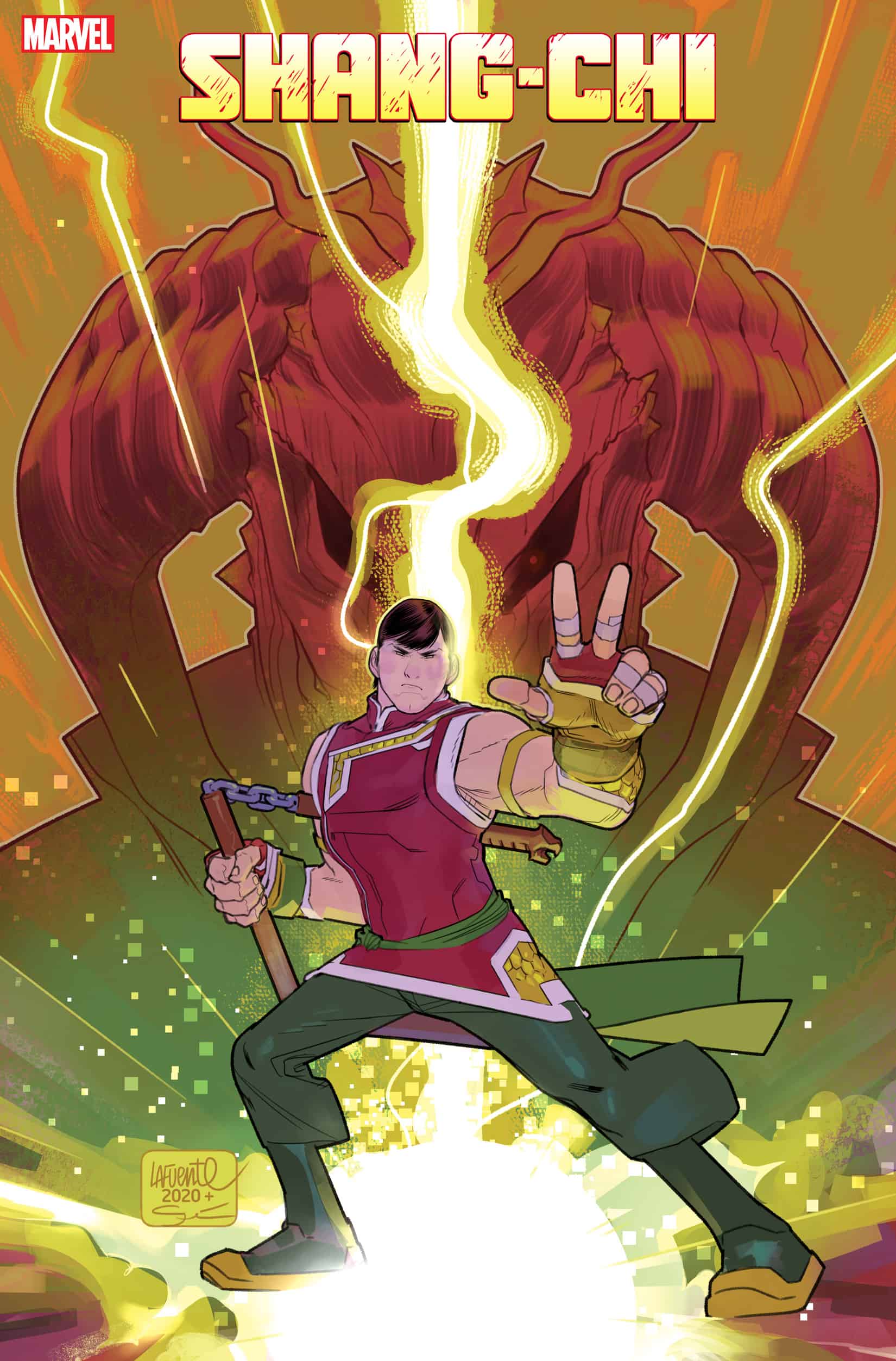 To catch up on this thrilling new era of Shang-Chi, pick up SHANG-CHI BY GENE LUEN YANG VOL. 1: BROTHERS & SISTERS, available now digitally and at your local comic shop.

NEWS WATCH: SHANG-CHI AND WOLVERINE CLASH OVER THE FATE OF A MYSTERIOUS NEW MUTANT IN SHANG-CHI #3!