NEWS WATCH: Shang-Chi Takes Down Wolverine and The Fantastic Four to Find His Family in New Second Printings!

One of Marvel’s hottest current ongoing series, SHANG-CHI, will be returning to comic shops with new printings next month from the award-winning author Gene Luen Yang with art by rising star Dike Ruan. SHANG-CHI’s current series has thrilled readers with new villains and dynamic action that only Marvel’s greatest fighter can deliver! Each issue sees Shang-Chi face off against a different Marvel hero as he struggles with being the new leader of his father’s evil organization, the Five Weapons Society!

In SHANG-CHI #3, Shang-Chi discovered his long-lost mutant sister, Zhilan, and was embroiled in an epic showdown with Wolverine to determine her fate!

And in SHANG-CHI #4, Shang-Chi had no choice but to go up against the Fantastic Four in order to rescue his mother from the Negative Zone. This revelatory issue marked the first appearance of Shang-Chi’s true mother, Jiang Li, and raised more questions about Shang’s past than ever before! And the mystery will only deepen in SHANG-CHI #5, where Shang will have to protect his mother from none other than Iron Man!

Check out both second printing covers, interior artwork and covers of SHANG-CHI #5, and a design sheet for Jiang Li. And don’t miss your chance to dive into Shang-Chi’s bold new era when SHANG-CHI #3 and #4 return to shops on October 20th! 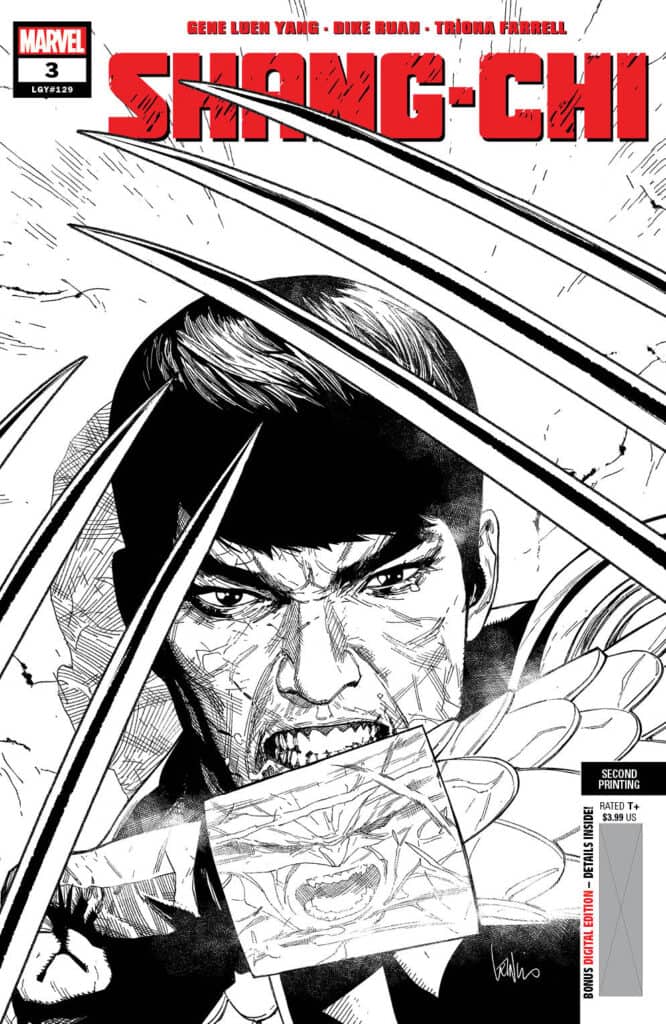 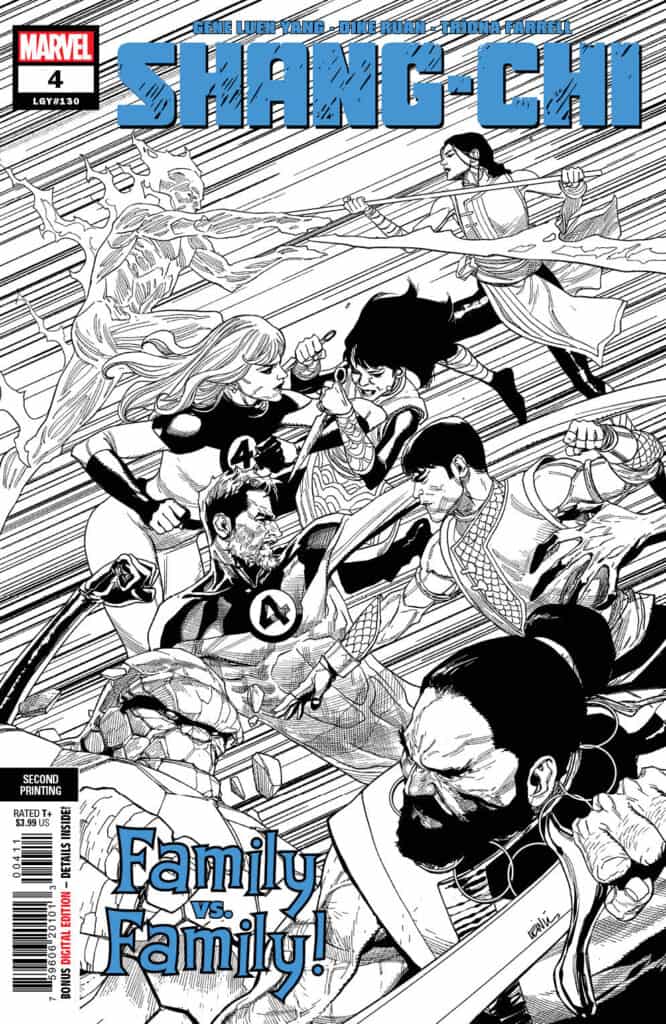 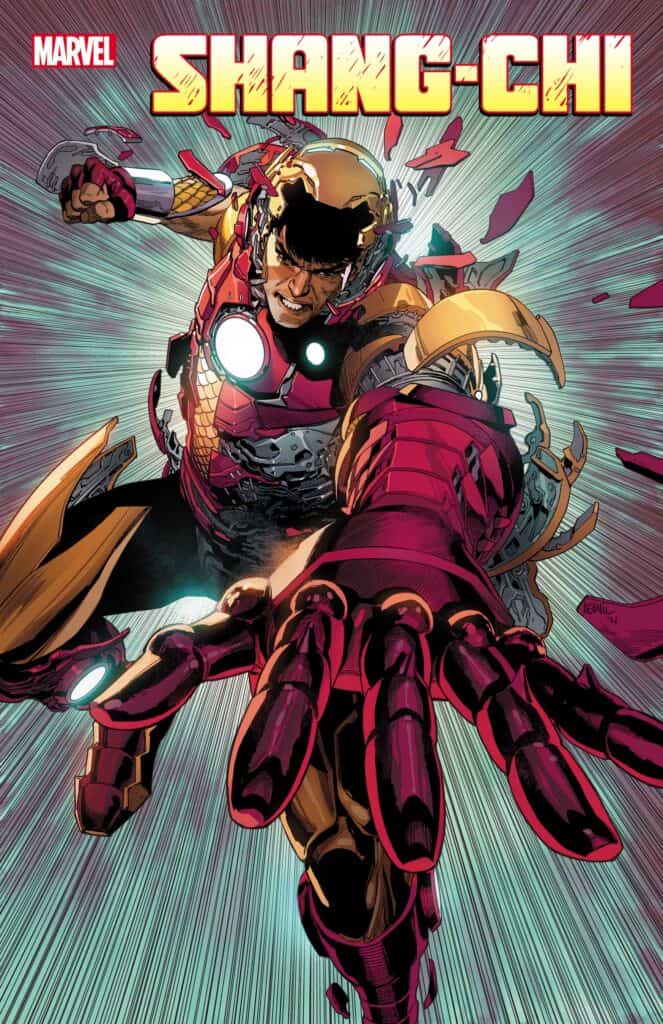 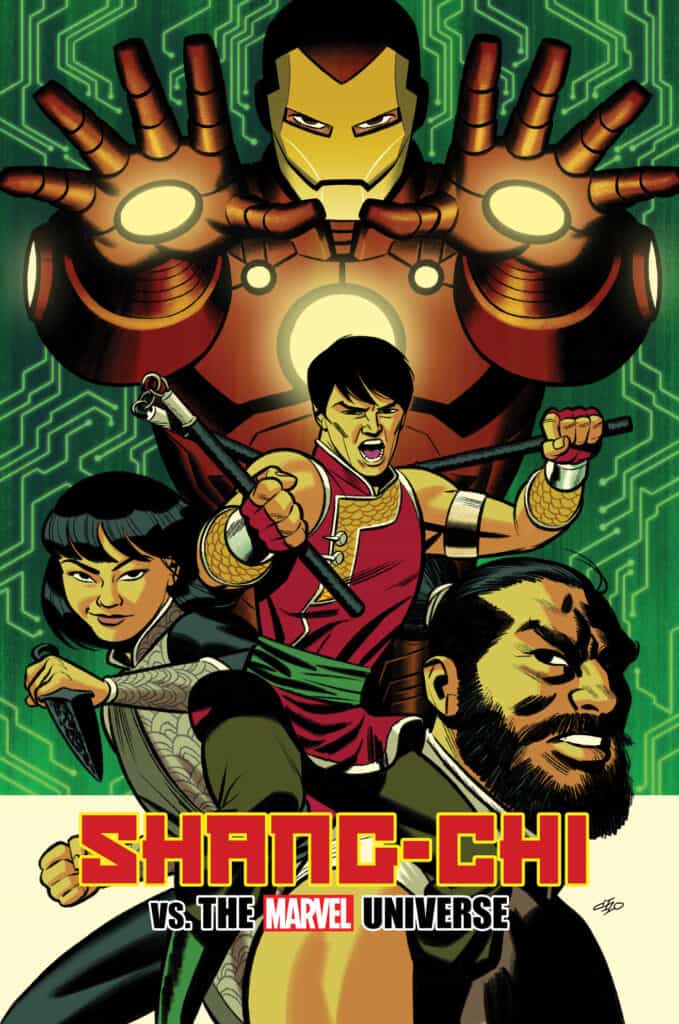 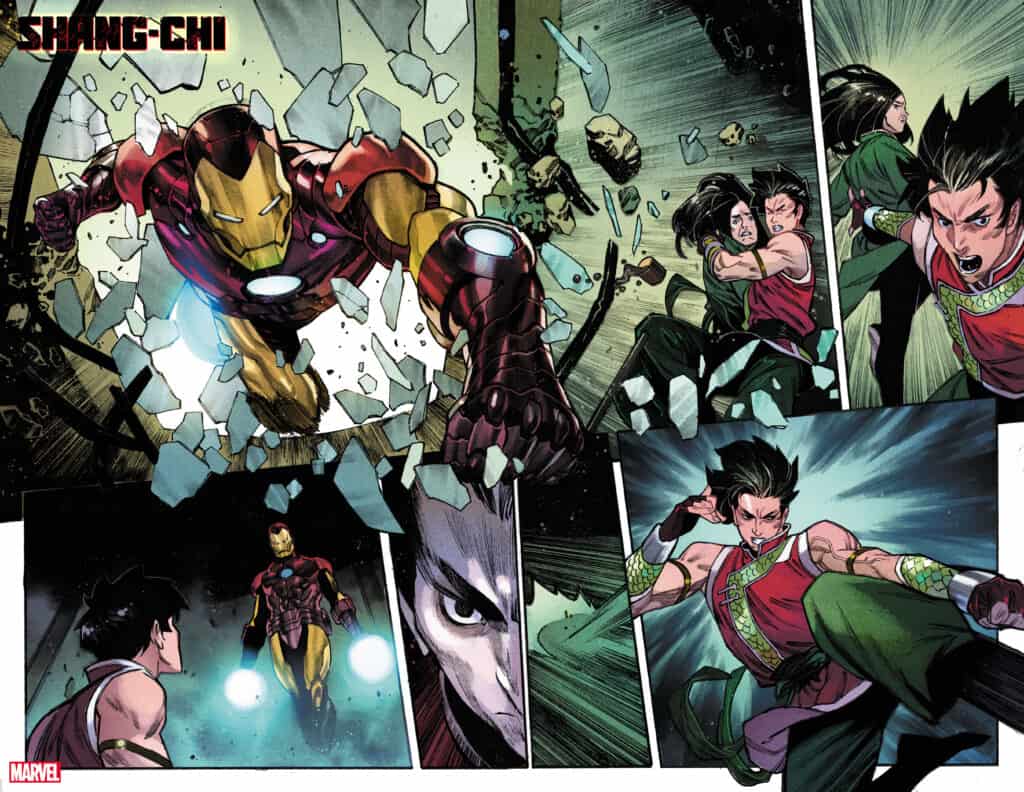 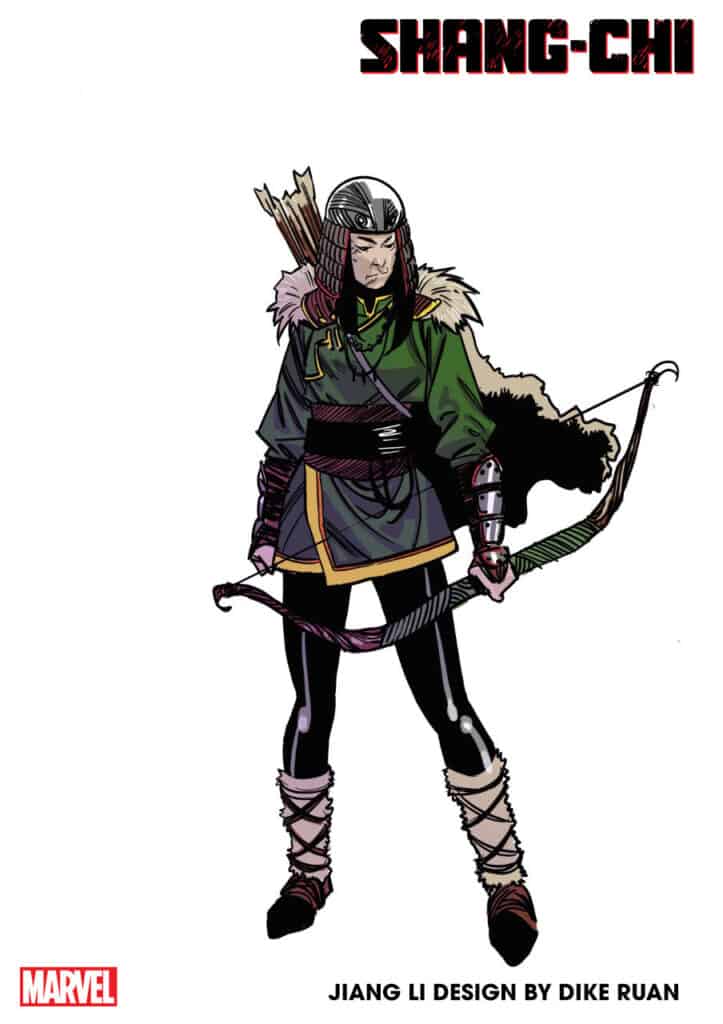 NEWS WATCH: Shang-Chi Takes Down Wolverine and The Fantastic Four to Find His Family in New Second Printings!