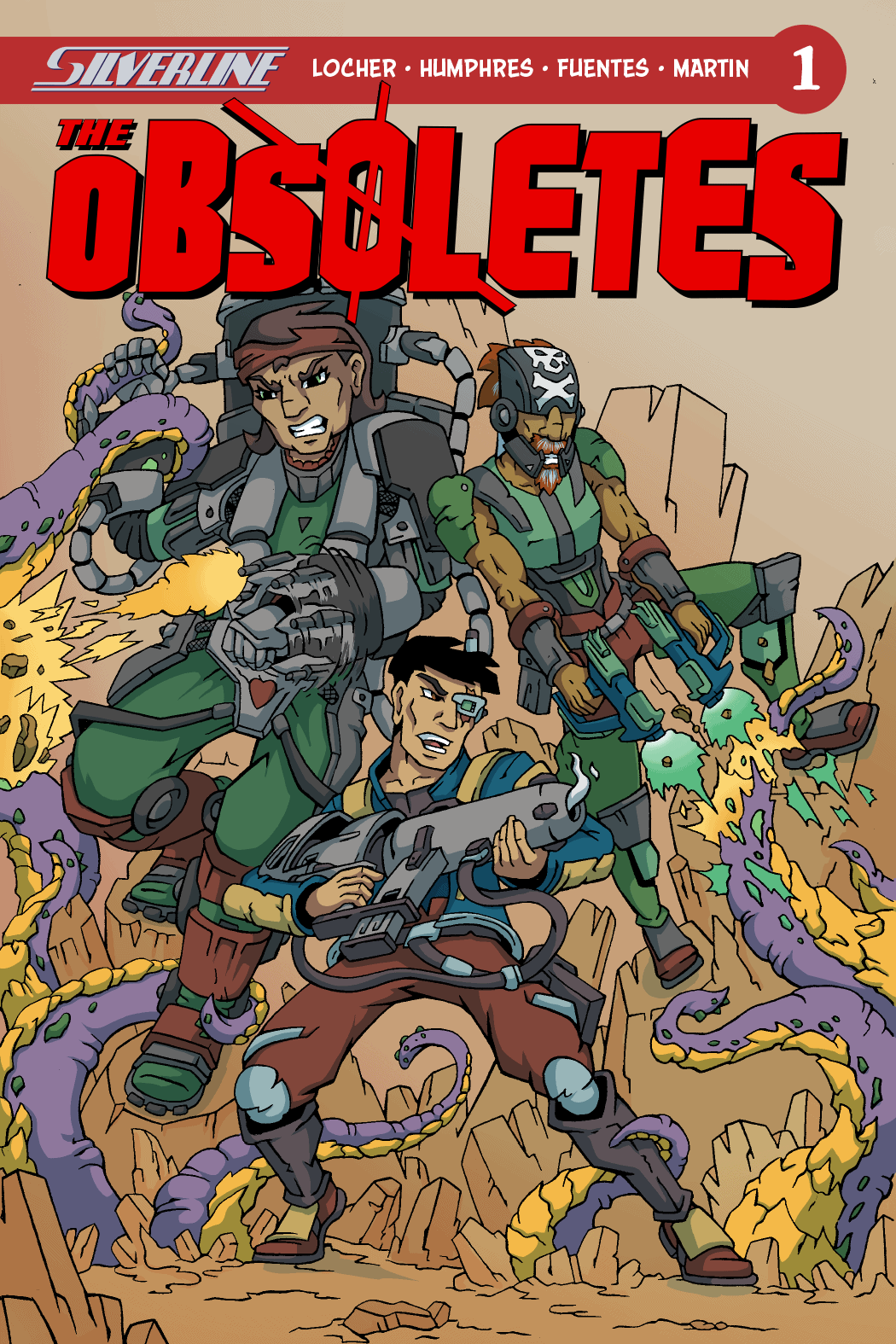 “At its heart, The Obsoletes is a story about family,” explained series writer and letterer Wes Locher. “And not strictly biological families, but also the people who we surround ourselves with who become our family through shared experiences and traumas.” Building the futuristic world of The Obsoletes, the creative team includes penciler Aaron Humphres, inker Jose Fuentes, and colorist Haley Martin. 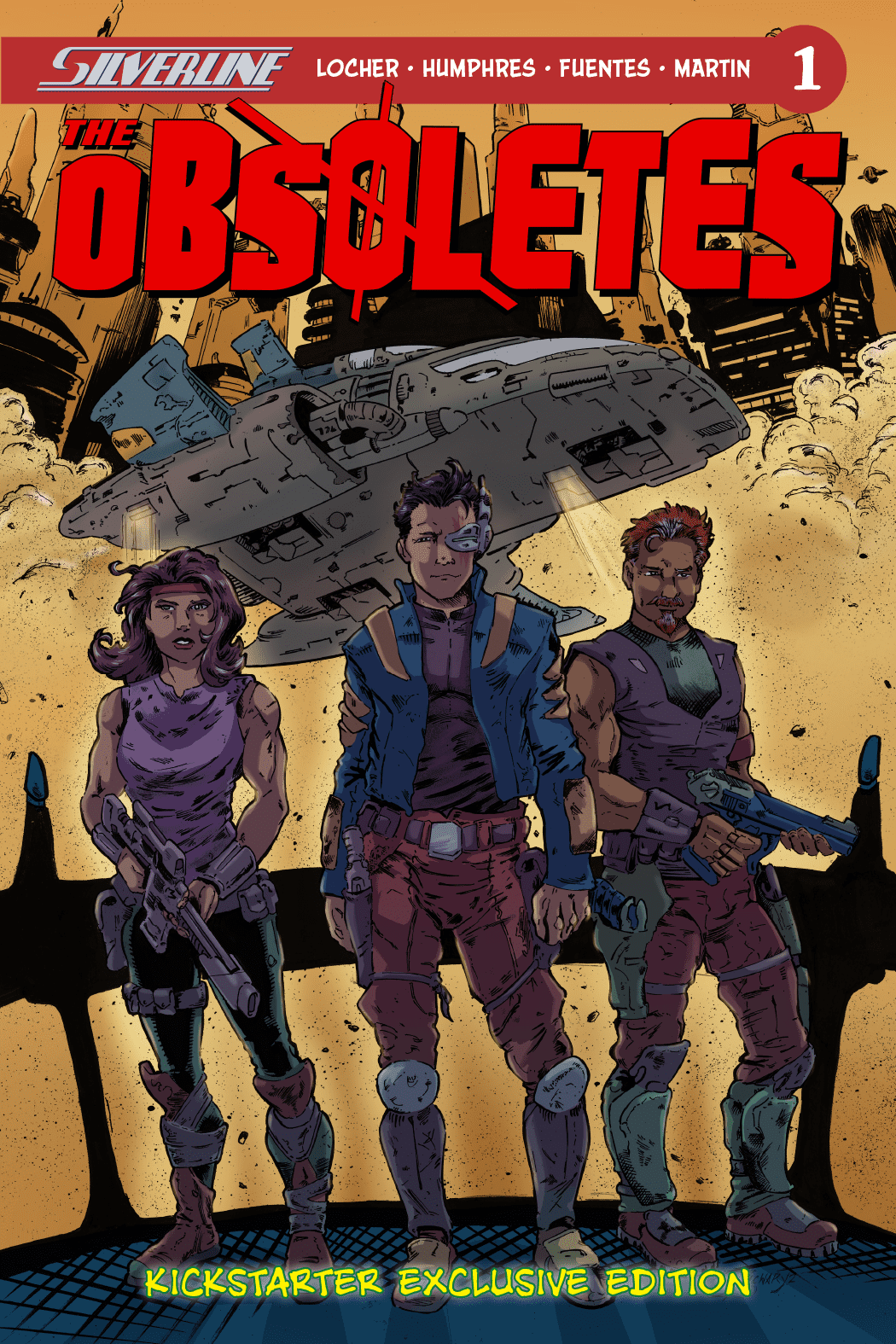 “I was thrilled that Silverline chose to publish The Obsoletes,” Locher continued. “The comics I’ve written over the course of my career often mix humor with action, and the book’s creative team breathed life into an amazing world while still helping to strike that balance. I’m looking forward to unleashing The Obsoletes on the world… nay… the galaxy.”

When a group of grizzled intergalactic prospectors are accidentally thrust 20 years into the future, they are faced with a very different reality. The world they knew is unrecognizable and their profession has changed, becoming more deadly than ever. But rather than ride off into retirement, the crew of roughnecks sets out to prove that they are still the best in the game… even if they are a little obsolete. The Obsoletes #1 (of 4) launched on Kickstarter on May 5, alongside the Silverline titles Beyond the Stars (Ron Fortier, Andrea Bormida, Mike W. Belcher), and Krey (Roland Mann, Steven Butler, Ken Branch, Jeremy Kahn, Nick McCalip).