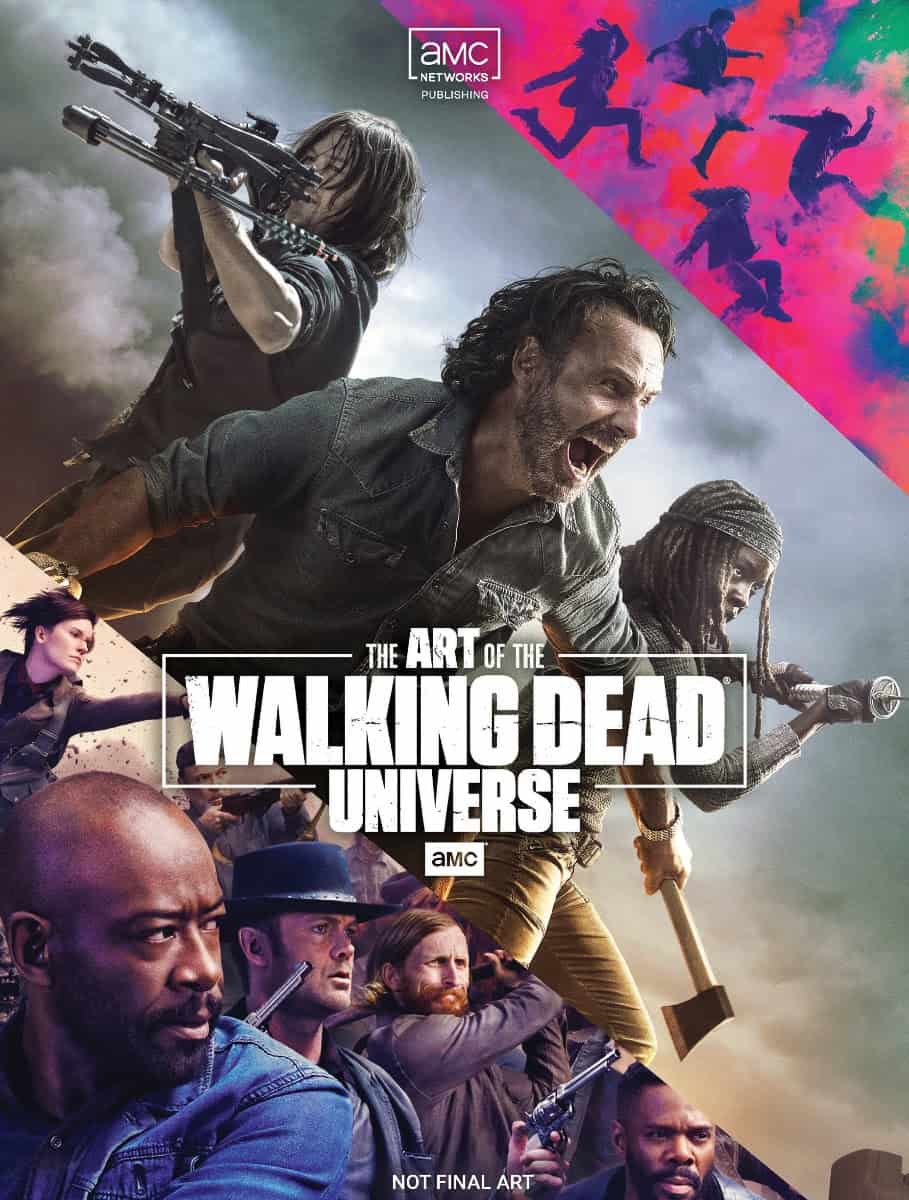 “Our TWD community has been dedicated to the television series for over a decade now, and as a token of our gratitude we wanted to create this book filled with art, design, and information spanning across the three shows we now have,” said Robert Kirkman, creator of The Walking Dead. “The expansion of this world is truly because of the awesome fanbase we have, and I am forever thankful to them for supporting our stories.”

“The Walking Dead Universe is supported and surrounded by one of the most passionate fanbases around and we’re thrilled to offer them a new and exciting way to engage with the shows, characters and stories they love,” said Mike Zagari, Head of AMC Networks Publishing. “This impressive collection of art from across all three series will give readers an inside look at the incredible talent and creativity behind the making of their favorite shows.” 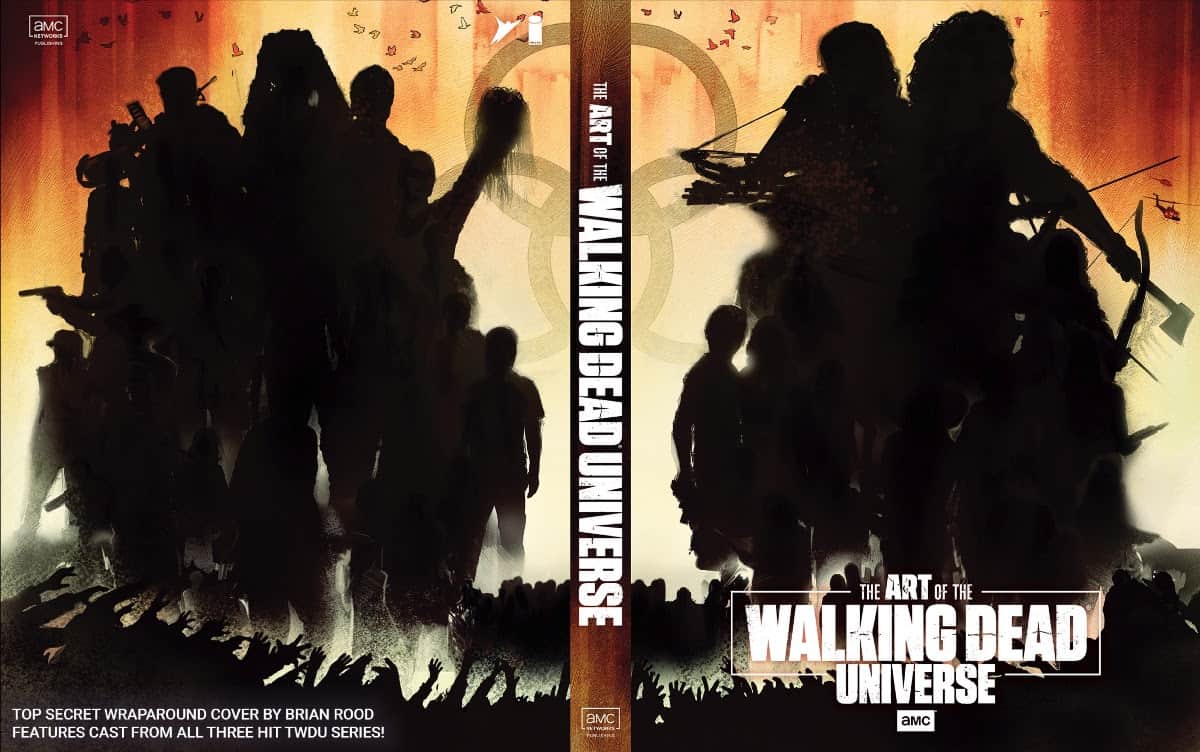 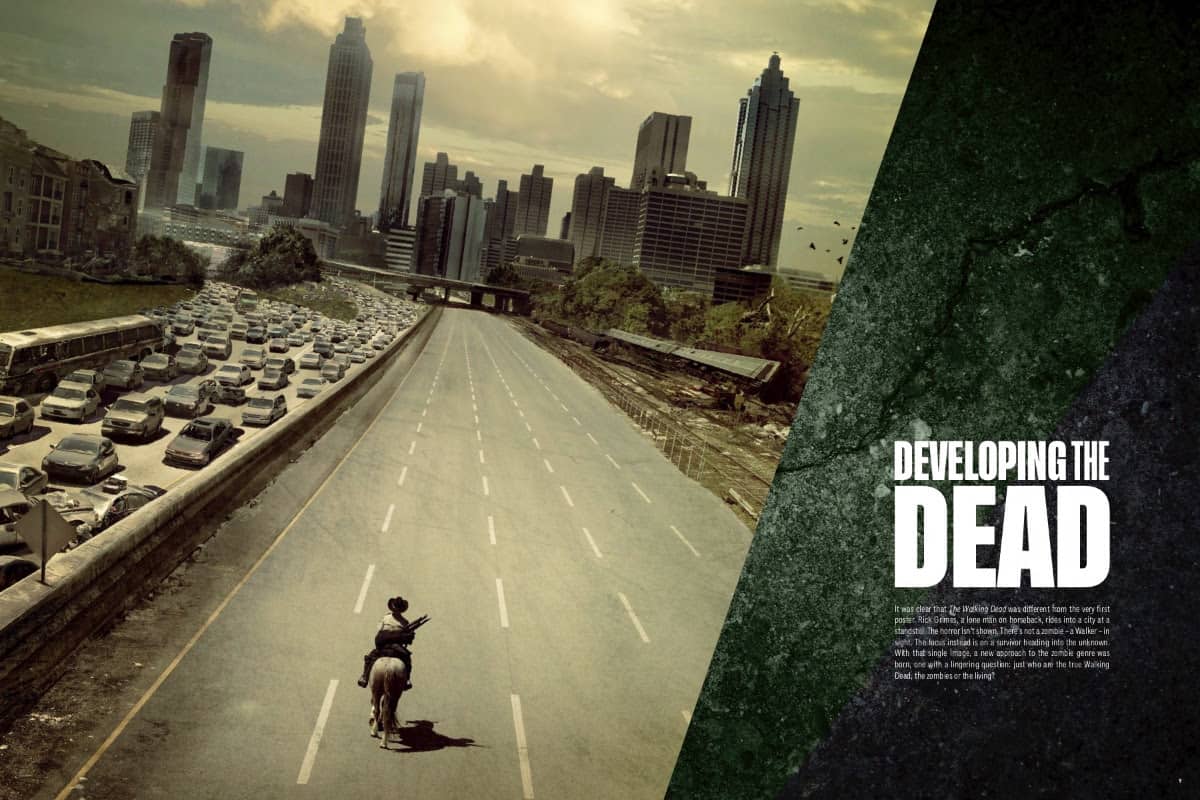 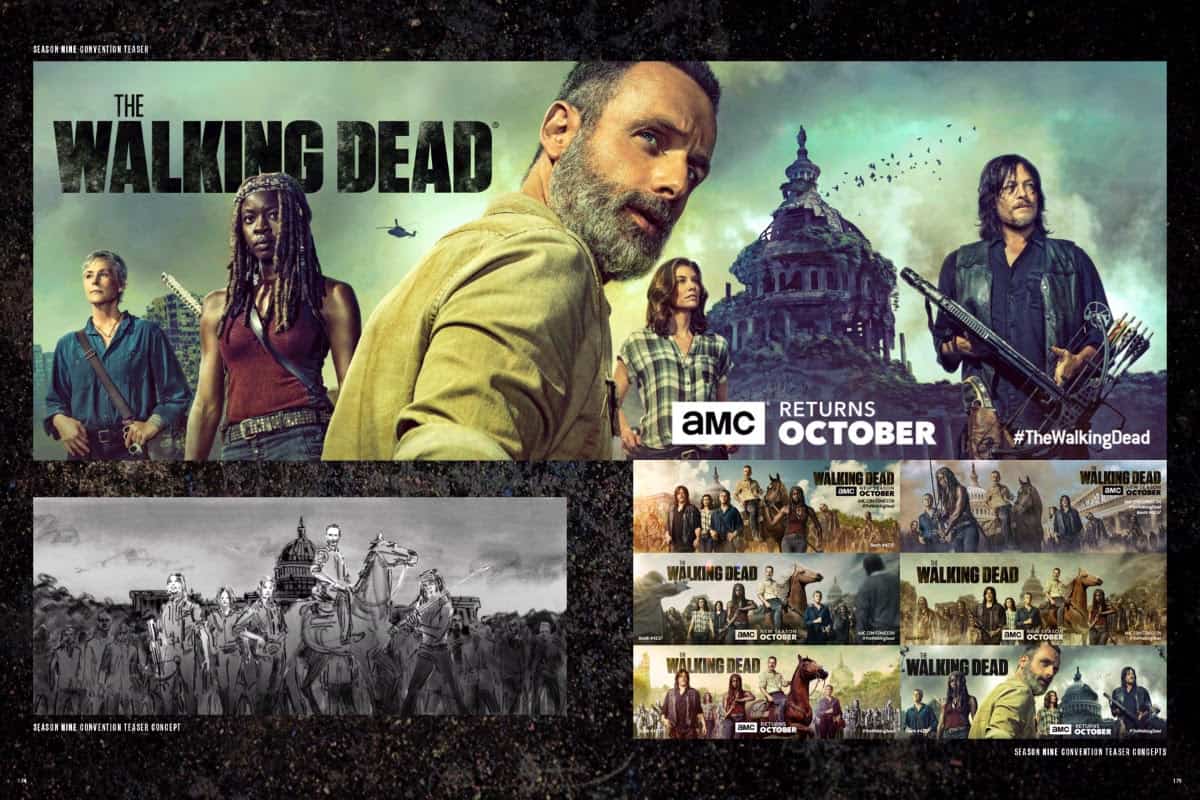 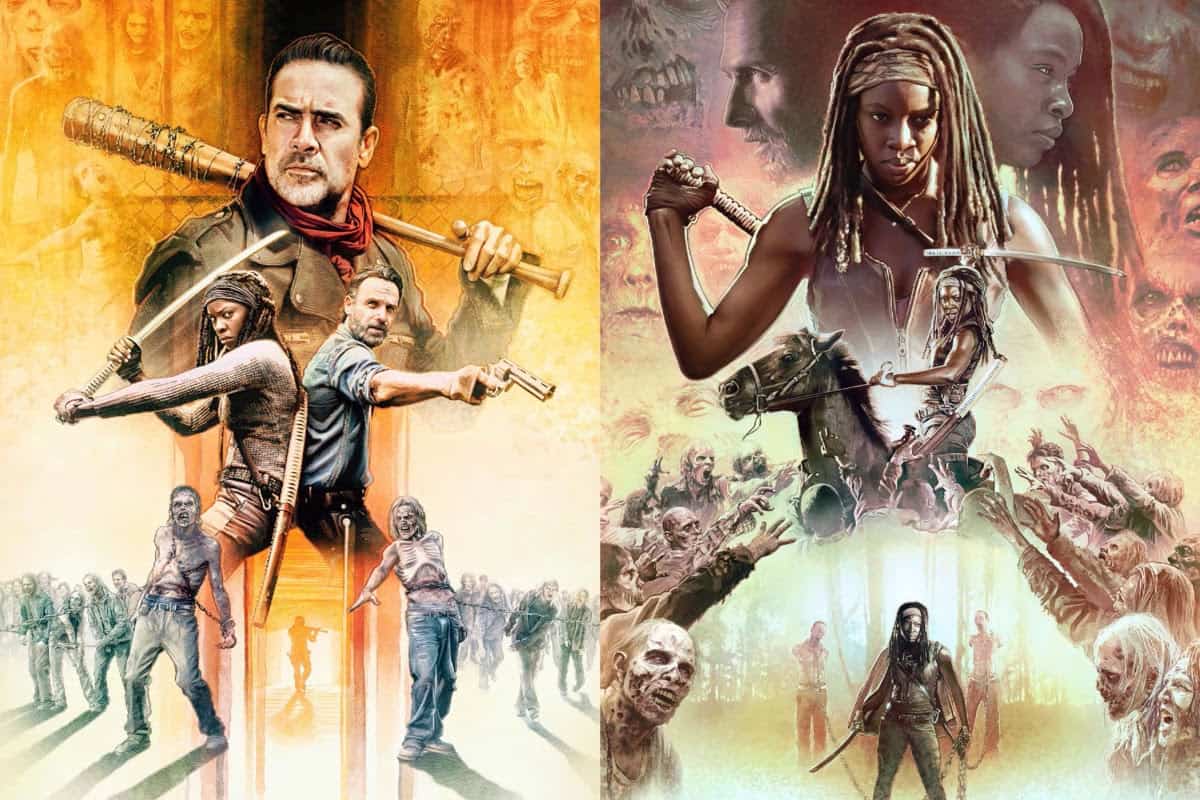 A must-have for anyone who has ever shouted, “We are the Walking Dead!”