“Skybound Comet is now home to two of the most successful webcomics of all-time in Ava’s Demon and Scurry, and we are thrilled to bring our acclaimed series Outpost Zero to a new audience in a fantastic new format,” said Alex Antone, Senior Editor of Skybound Comet. “Each of these books presents bold new characters in bold new worlds which are sure to ignite the imaginations of young readers everywhere.”

Scurry depicts a world in which humanity has disappeared, but danger is still lurking around every corner for a colony of house mice struggling to survive a long and strange winter. When Wix, the colony’s best scout, embarks on a perilous journey to find food and shelter, he suddenly finds himself lost and alone in the forest. To find his way home, the little mouse must navigate dangerous new threats, strange new creatures, and a destiny he never expected.

“Scurry is a comic born out of my love for the postapocalyptic and (kind of dark) animated movies that I grew up watching, and I’m very happy to be working with Skybound to bring it to a new audience,” said Smith. “This project was a lot of work to bring to life, and I’m so excited to finally tell the story of these brave rodents struggling to keep hope alive in an increasingly desperate world.”

Wix makes his first comic book appearance in Skybound X #25, available in comic shops and at digital providers on July 20, 2022.

Welcome to Outpost Zero: the smallest town in the universe and home to Alea, raised in an artificial environment on an uninhabitable frozen planet that was never meant to support human life…and yet, life has gone on. School, friends, the fights every Friday night—there’s plenty to distract Alea, yet she’s sure there’s something else out there. And when tragedy strikes, Alea vows to uncover the truth…even if it upends her world forever.

“Outpost Zero is a series I created for readers to get thoroughly immersed in, so this single volume is the perfect package for anyone who wants to get lost in another world and connect with this cast of kids who are going through trials and triumphs not so different from our own,” said McKeever. “I can’t wait for a new audience to discover what Alex, Jean-François and I have made for the first time.”

“Outpost Zero was my very first step in the sci-fi genre,” added Tefenkgi. “It gave me the freedom to let my imagination run wild. We created a frozen world filled with a cast of unusual and endearing characters. This comic has definitely brought the strange and mysterious out of me!”

In Ava’s Demon Book One: Reborn, a young, shy girl named Ava discovers that the demon who haunts her is actually the spirit of an ancient alien queen named Wrathia. The two form a powerful pact—in exchange for a better life, Ava must help Wrathia seek revenge against TITAN, the godlike being who destroyed her empire. To aid in the fight, Ava must assemble Wrathia’s most trusted warriors and their host lifeforms. The only problem is, she doesn’t know how to find them…

“It’s been a long journey writing and drawing Ava’s Demon for the past ten years, so saying that I’m overjoyed to now be working with Skybound is definitely an understatement,” said Fus. “I’m ecstatic to be releasing my work with the Skybound team. I hope Ava’s Demon helps new readers go on a journey of their own; that through my comic they can discover and escape to a thrilling and magical new universe.” 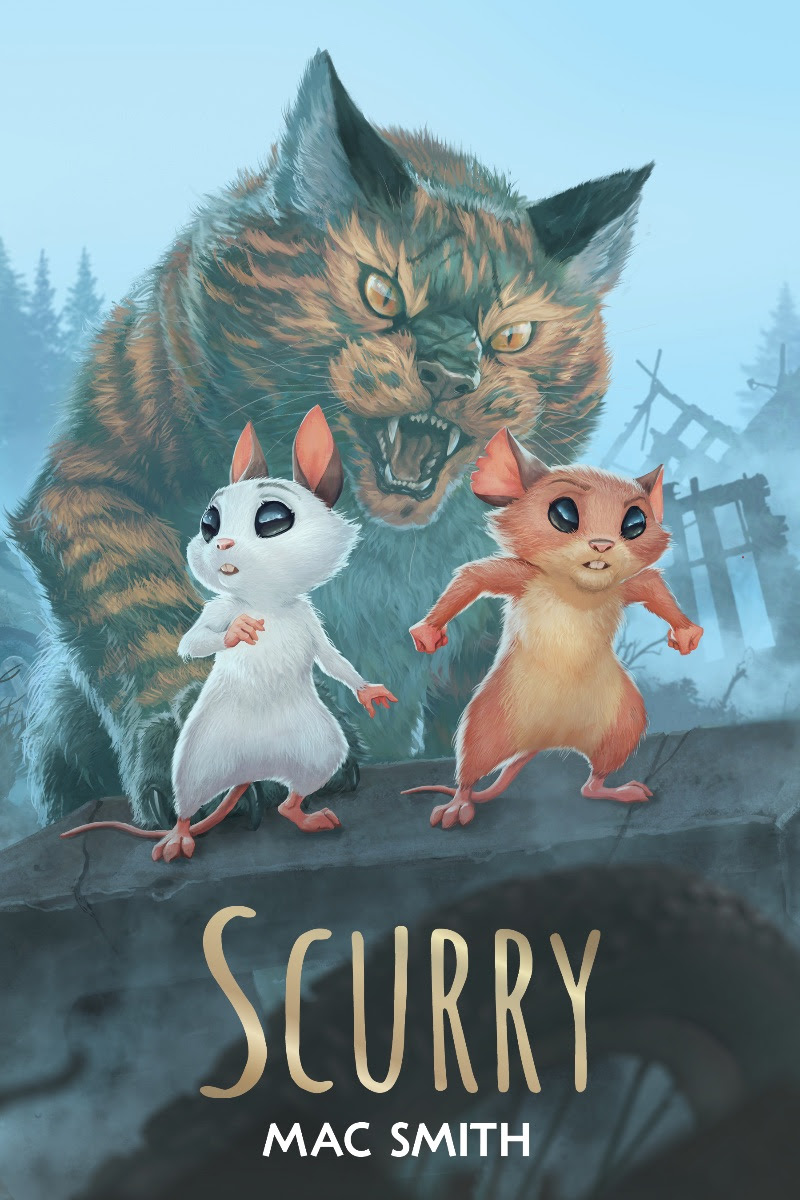 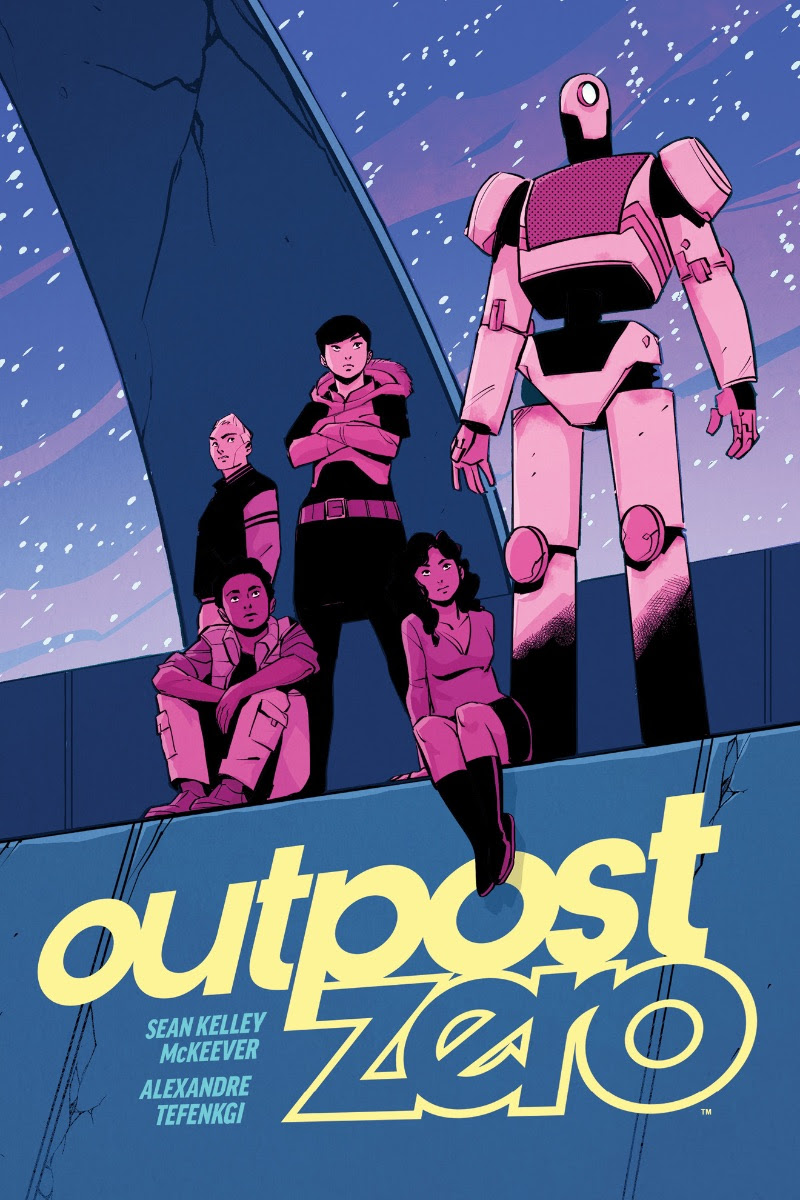 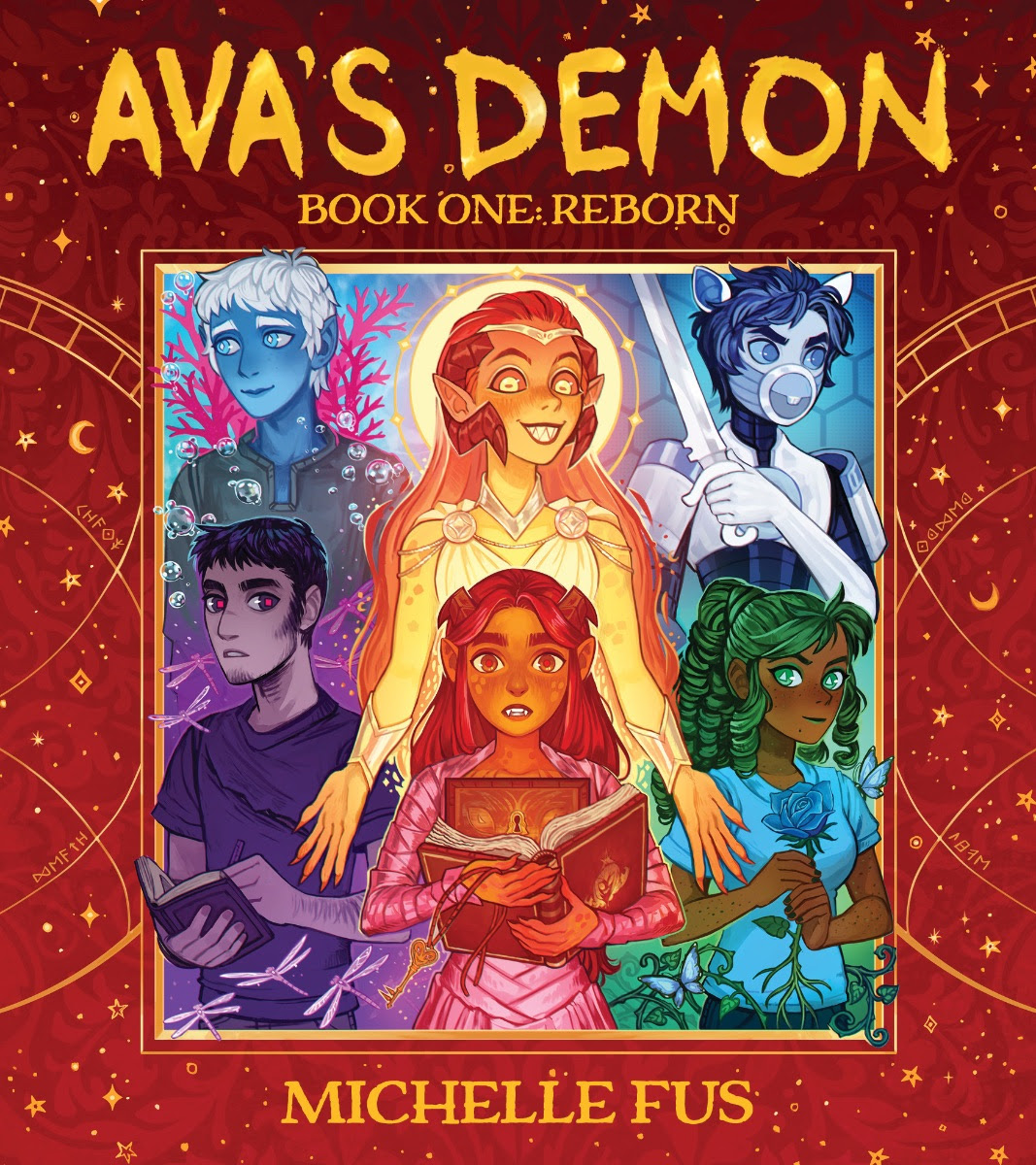 Both Clementine Book Two and Sea Serpent’s Heir Book Two will be released in 2023, with more information and art to be revealed soon.