Meet the savage and beautiful Kroma in the all-new series launching November 2022!

The entrancing new trailer grants a sneak peek at a breathtaking visual adventure like no other. The Pale City hides a secret, where Kroma is imprisoned in darkness, taught she is the most evil thing alive. But where others only see a monster, Zet saw a human being and his world changed forever. In Kroma by Lorenzo De Felici, surviving their fates means certain death beyond the walls.

Imprisoned in a tower within the walls of the Pale City, Kroma lives her days out in darkness, believing she is the most evil creature alive. However, where her people see a monster, the mysterious orphan Zet sees a human. But if either of them are to survive the city’s strange rituals and customs, they will have to overcome the cruel fate of Kroma…even if it means risking certain death beyond the walls in the jaws of giant lizards and enormous birds of prey. 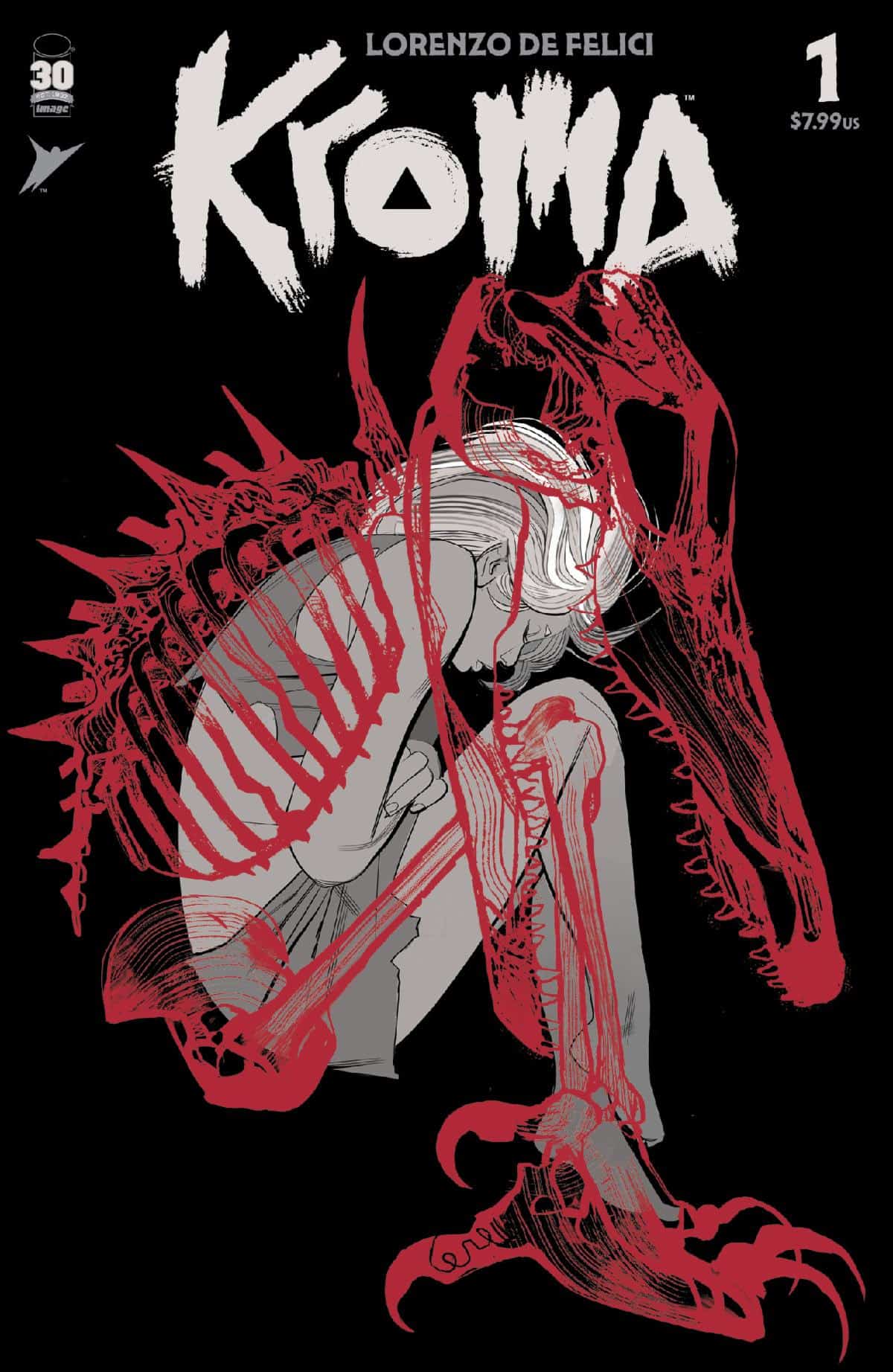 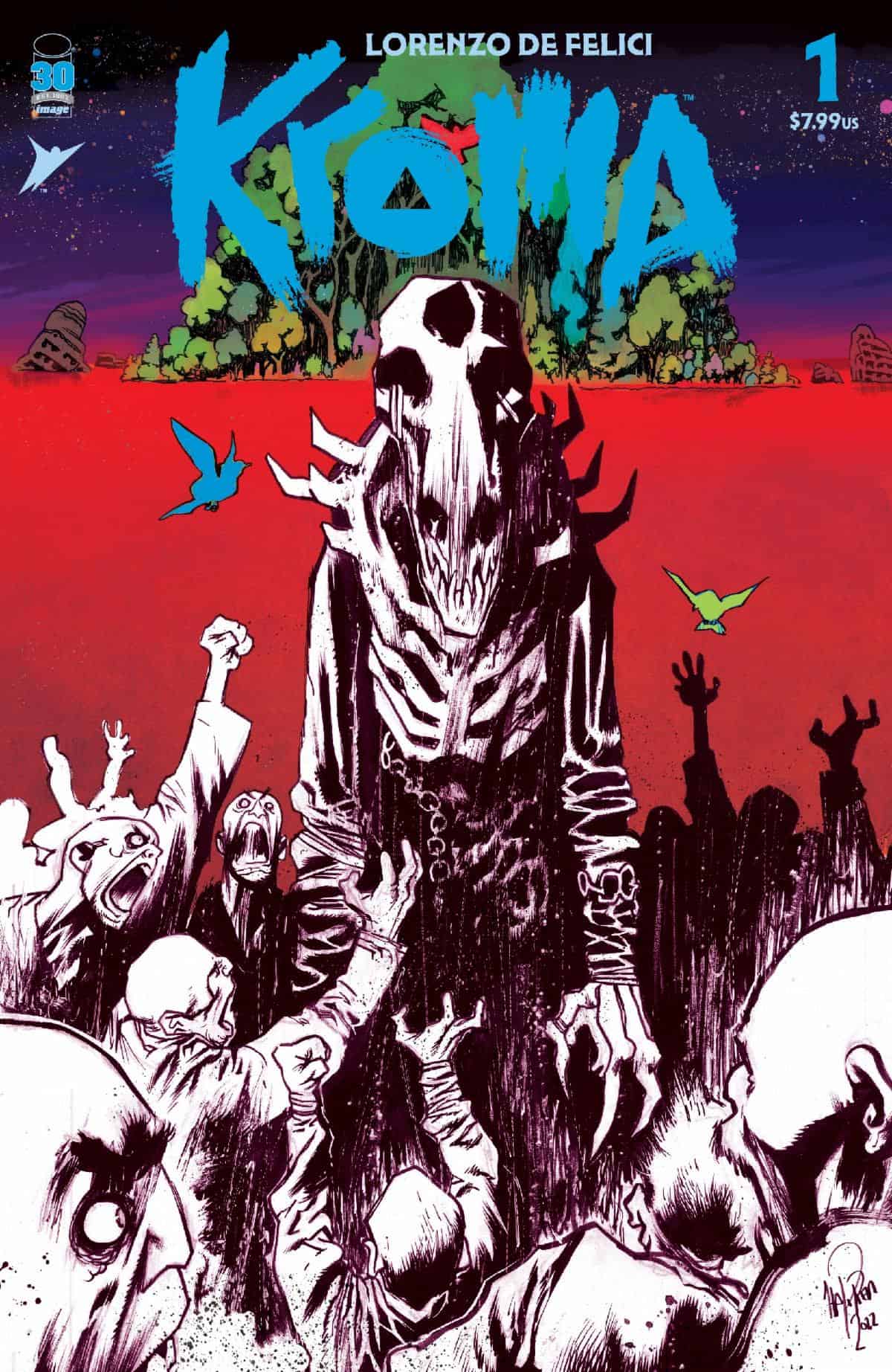 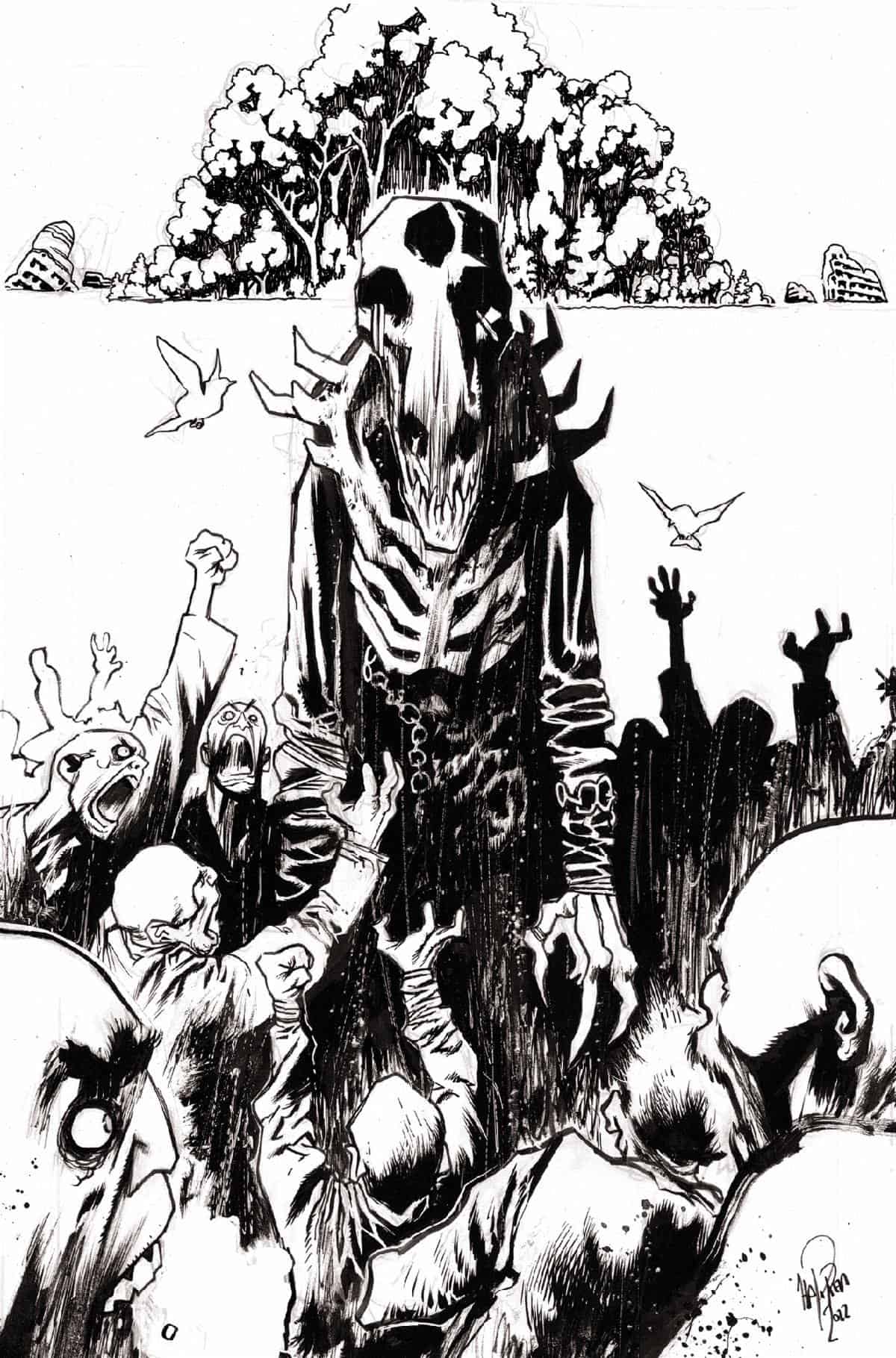