‘Tis the season to close out the Xpo season, and the groundbreaking pop culture virtual event is back with all-new programming, limited-edition drops, and exciting announcements with The Skybound Holiday Xpo on Friday, December 10, streaming on Skybound Entertainment’s YouTube and Twitch channels.

The one-day event experience brings entertainment fans around the world incredible panels from every corner of pop culture, including a new look at Andrew Pryce’s The Residence adapted as brand-new shock doc Demon in the White House; the Skybound Games-bestowed Award for “Game of the Year”; a special holiday horror edition of Movie Trivia Schmoedown; a deep dive into the hit indie game Before Your Eyes; another awesome edition of ATTACK! with Attack Peter; and deals, steals and a very exciting announcement from Skybound Tabletop. 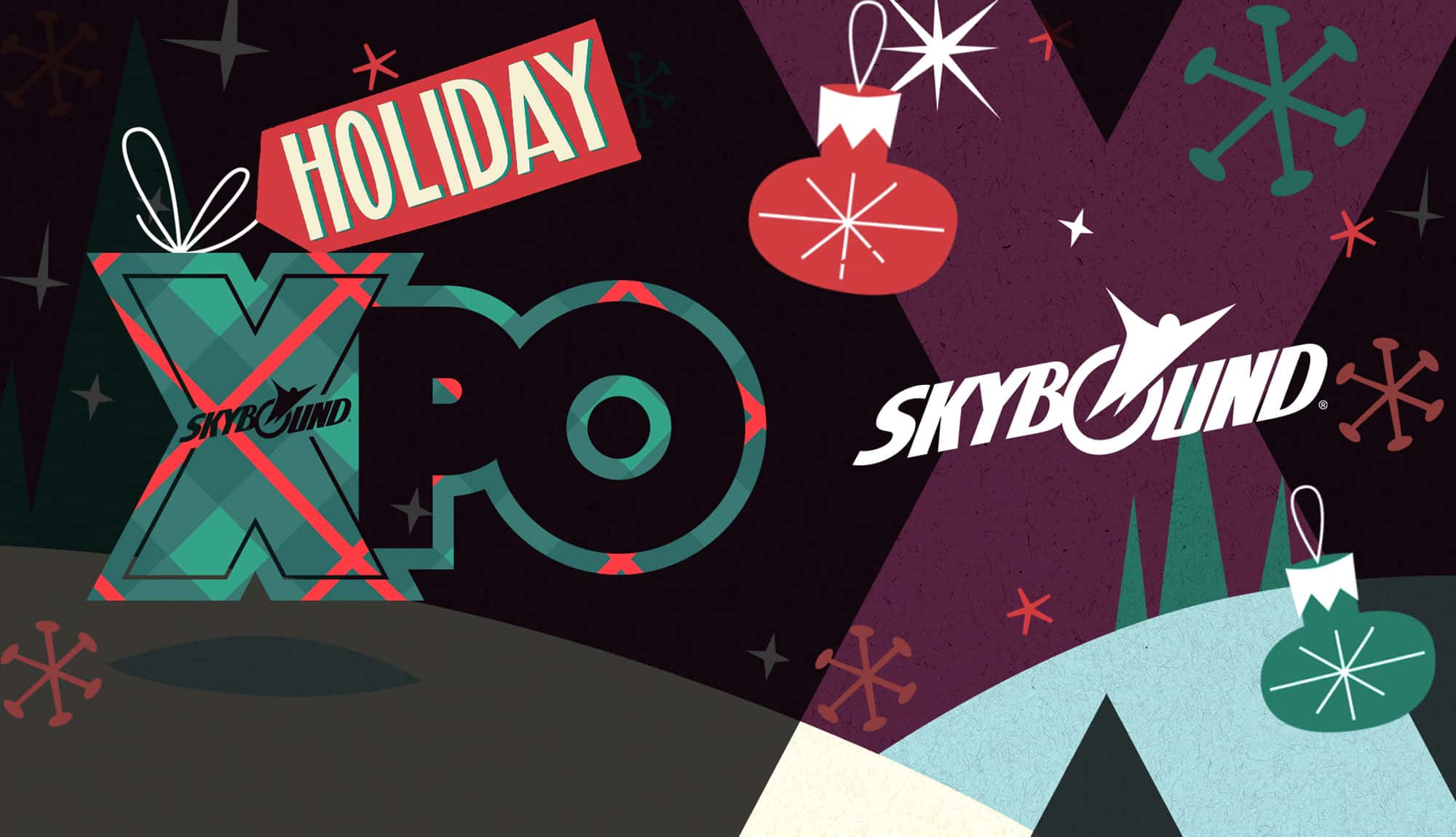 Fans can register now for The Skybound Holiday Xpo by December 10, 2021, and previous Skybound Xpos can also be viewed, and more info and updates on the Xpo can be found at  www.skybound.com and follow Skybound on Facebook, Twitter, and Instagram.