Source Point Press is proudly debuting a brand new horror universe this weekend, only at Chicago Comic and Entertainment Expo 2022. Horror fans can pick up The Curse of Cleaver County ashcan this weekend at C2E2 before the series premieres in stores this December! 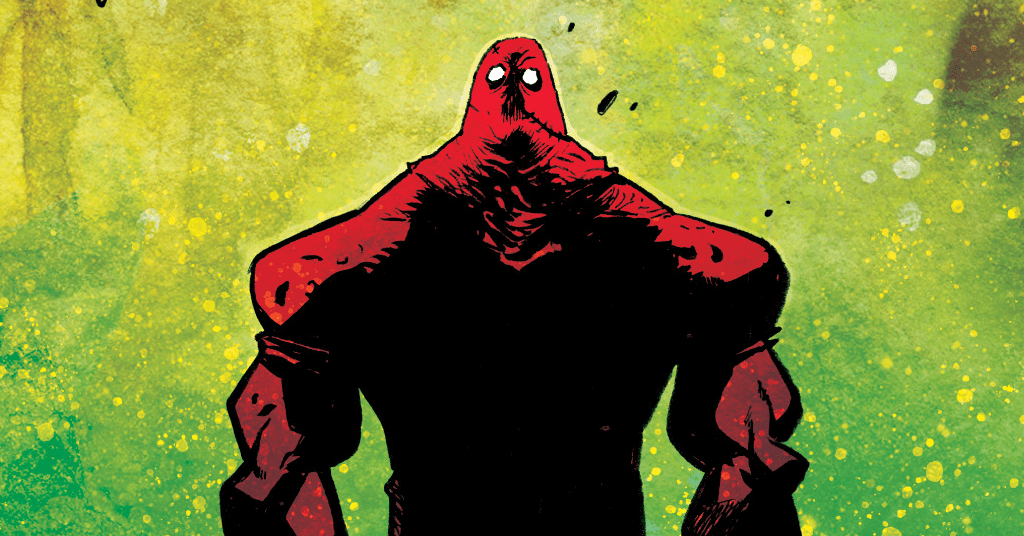 “Source Point Press has been a top contender in the indie comics horror scene since the company’s inception, and I think people are really going to enjoy what we’ve got coming,” says Writer and Chief Branding Officer of Source Point Press Garrett Gunn.

Set in one of the deadliest fictional locations in the world, The Curse of Cleaver County follows some of the most grotesque, gruesome, and gore-fueled killers as they haunt, horrify, and harrow the residents of every town in Cleaver County! Each unique town will feature a new creative team and an original slasher villain.

“This is something that I’ve been working on for years. When I came on as CBO of Source Point Press and Ox Eye Media, one of my top priorities was the development of the company’s own shared literary universes. Josh Werner and I are now doing exactly that.

“Along with a number of other talented creators, Josh and I are building something that I think will have a lasting impact on our company, our fans, and hopefully the landscape of horror comics,” says Gunn.