“Number One” is a celebration of comic shop owners

In “Number One,” being a comic shop owner isn’t a job, it’s a calling. Written by Gary Scott Beatty and illustrated by Aaron Warner, “Number One” lands in comic shops on Mar. 30, 2022, and explores 50 years of comic book history

Comics helped Steve through some tough times growing up and he turned his love of the medium into a comic shop business. But is it worth the toll it takes on his family? “Most comic shop comics I’ve seen have been comedies. We have all winced at the portrayal of comic readers on TV shows. I wanted to write about a relatable, normal comic reader who has troubles and successes we can all connect with,’ says Beatty. 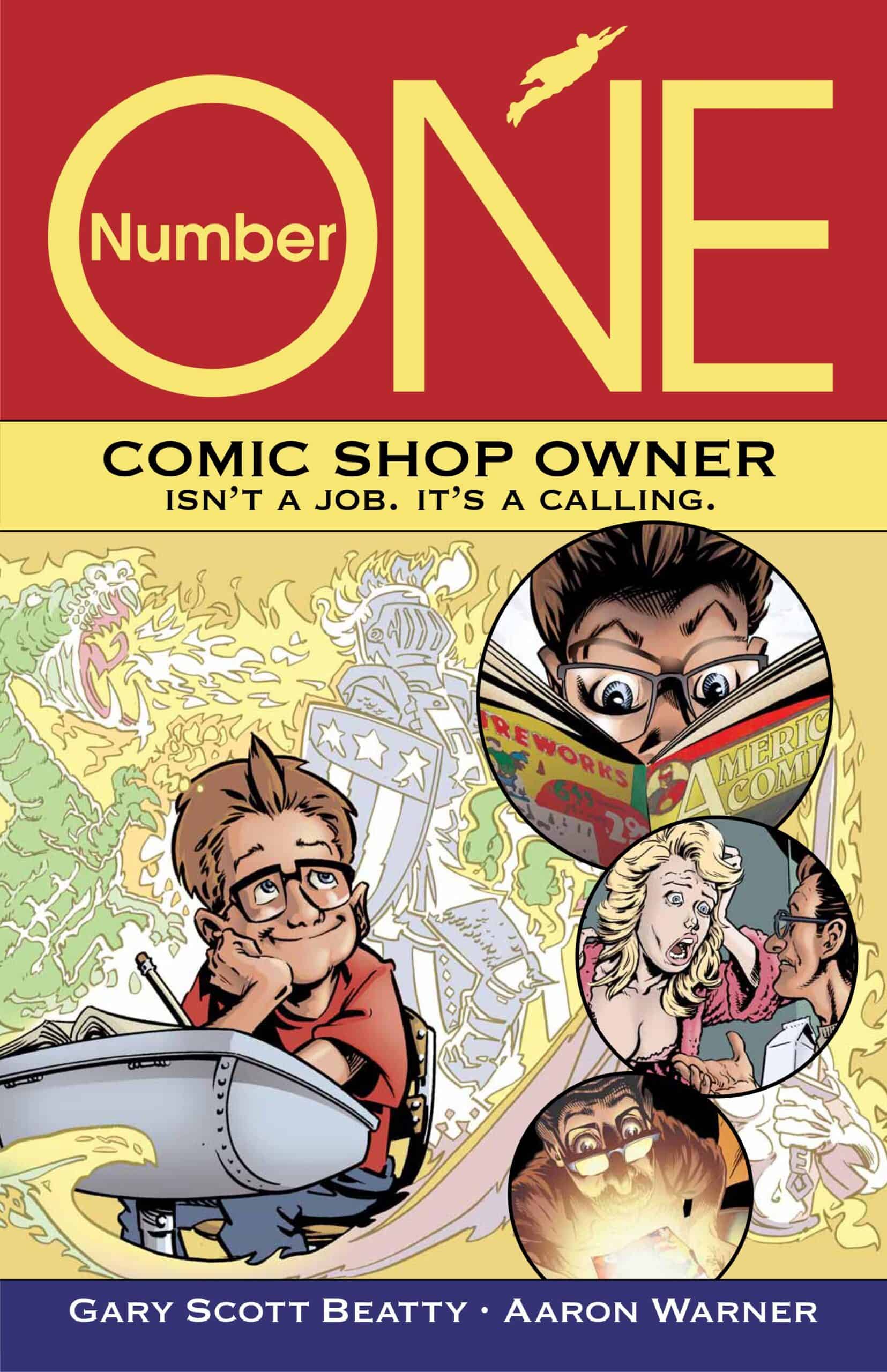 Comic book readers may recognize that running a comic shop can be a tough business. In “Number One,” Beatty hopes to show readers why shop owners do what they do. Steve, the comic shop owner In “Number One,” deeply feels his store is important to his customers and his community. Beatty wanted no one else to bring Steve’s story to life than Warner. 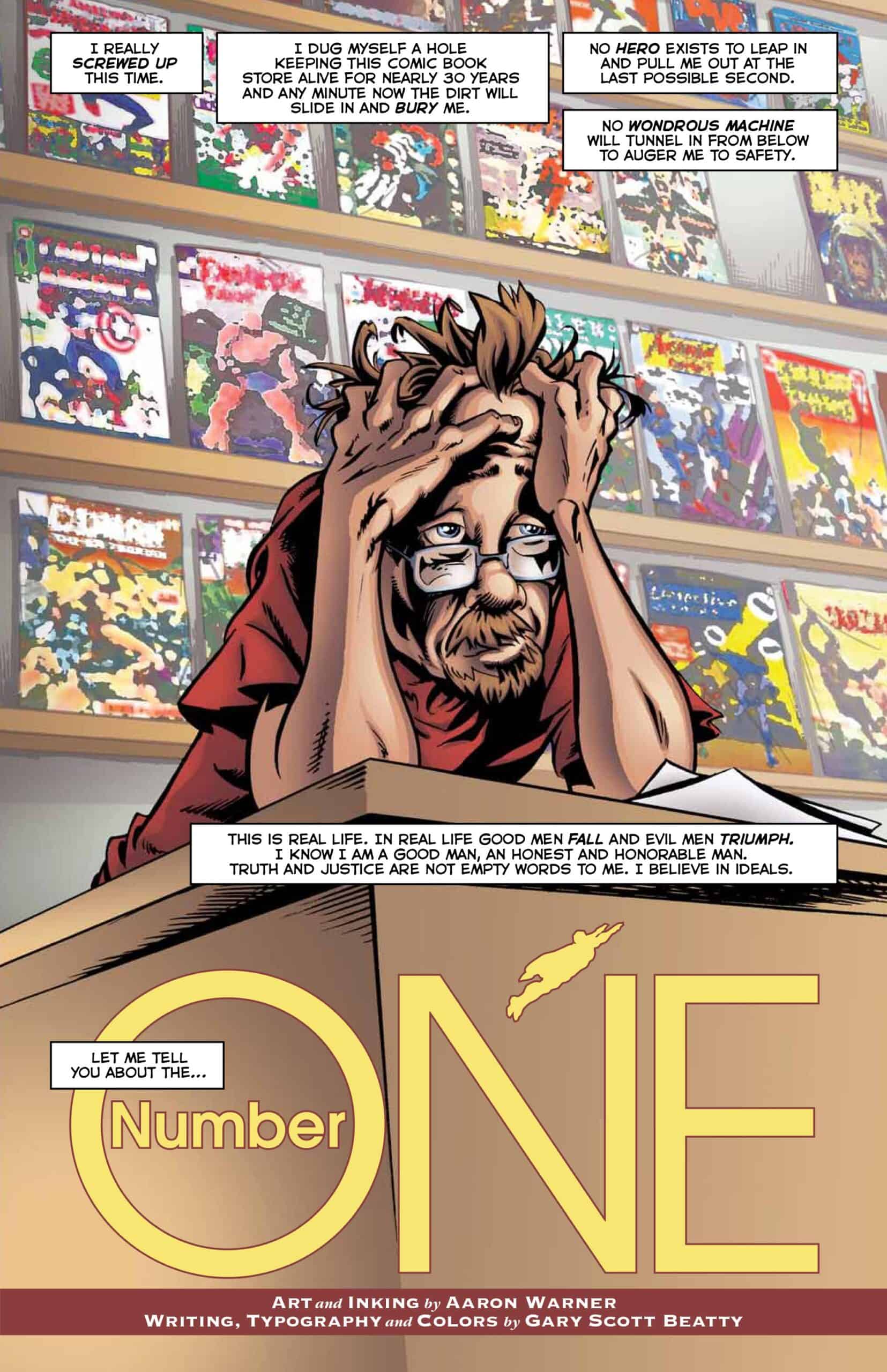 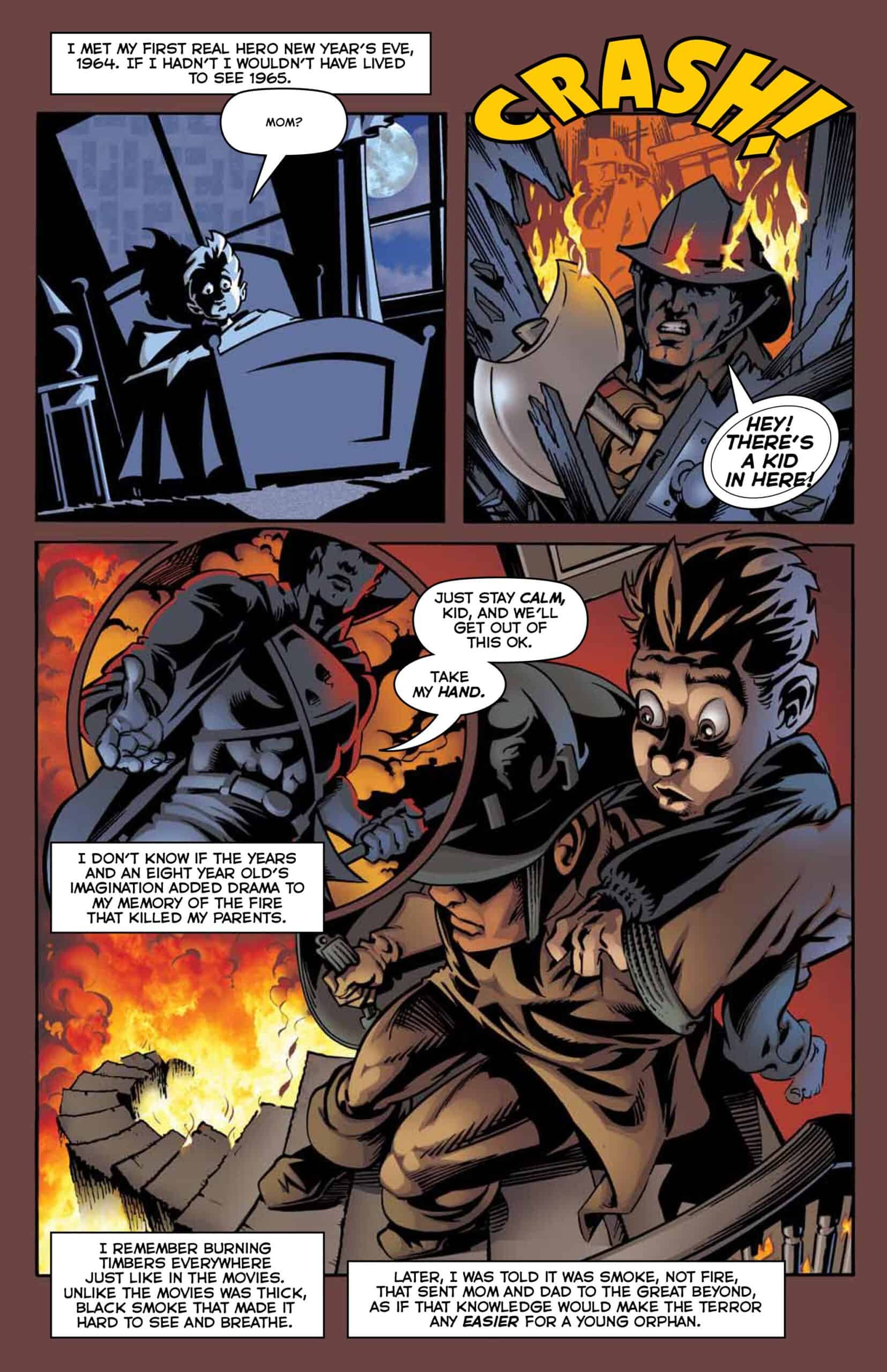 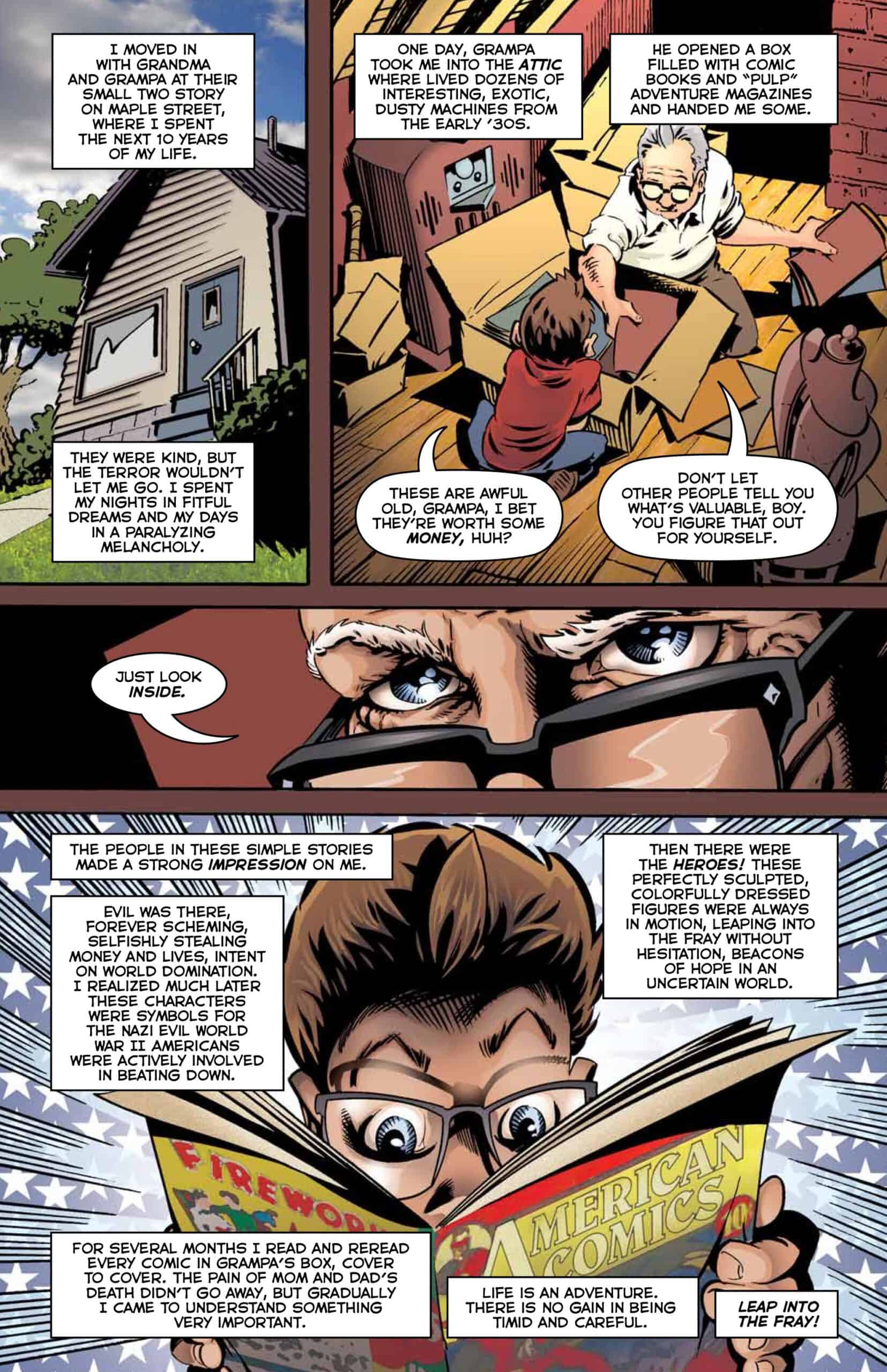 “Aaron Warner was my first choice to draw “Number One.” His “Adventures of Aaron” comics and nationally syndicated newspaper strip art were a great combination of realism and crazy energy. As a veteran indie creator with forays into corporate publishing Aaron knows the comic book industry inside out,” says Beatty.