NEWS WATCH: SPIDER-MAN BEYOND Set to Kickoff Next Month with a Bang

When the new era of Spider-Man kicks off next month Peter Parker will be hospitalized and Ben Reilly will take over as the new Spider-Man, but that’s only the start as things spin out of Amazing Spider-Man #75.

This bold new era, brought to you by an all-star lineup of writers and artists including Patrick Gleason, Cody Ziglar, Zeb Wells, Kelly Thompson, and Saladin Ahmed, the Spider-Man mythos is all set to web-sling into uncharted new territory such as December’s epic showdown between Miles Morales and Ben Reilly and the possible rekindling romance between Aunt May and Doc Ock, are just some of the events developing in this explosive saga.

First up in AMAZING SPIDER-MAN #80.BEY, writer Cody Ziglar and artist Ivan Fiorelli team up to reunite one of the most controversial couples in comics history. With her nephew at death’s door, May Parker is not just going to sit around accepting that Peter’s ailments aren’t solvable with conventional means so who will Aunt May turn to seeking unconventional means to save Peter, her ex-fiancé Doctor Octopus of course. 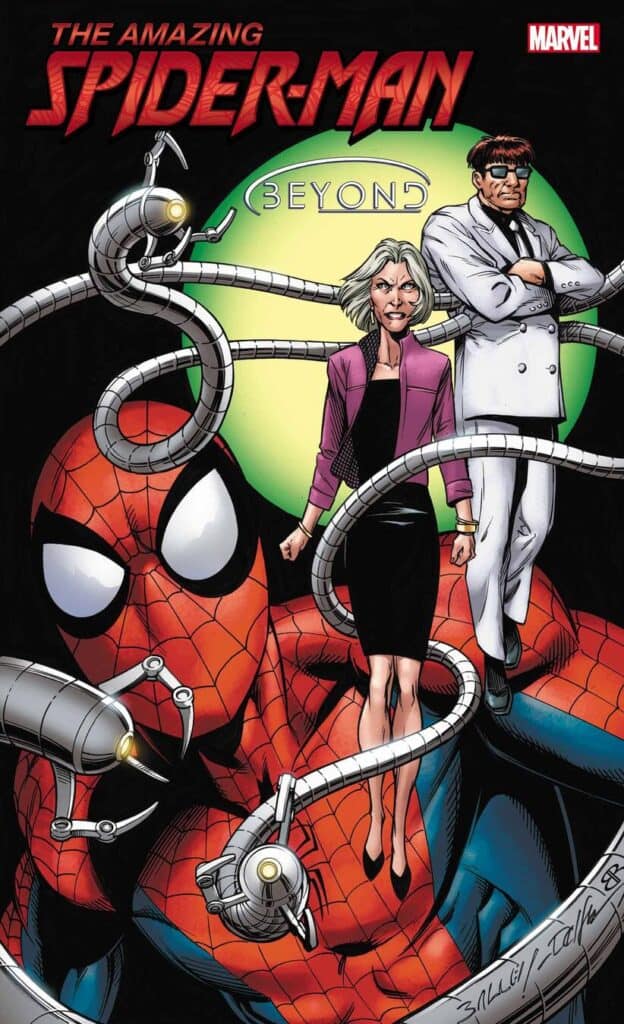 Then in AMAZING SPIDER-MAN #81 it’s new Spider-Man vs. newest Spider-Man from Saladin Ahmed and Carlos Gómez when The Beyond Corporation, who has paid a lot of money for the Spider-Man trademark, does not take kindly to an unlicensed Spider-Man running around Brooklyn. So it’s up to Ben Reilly to take Miles Morales down. 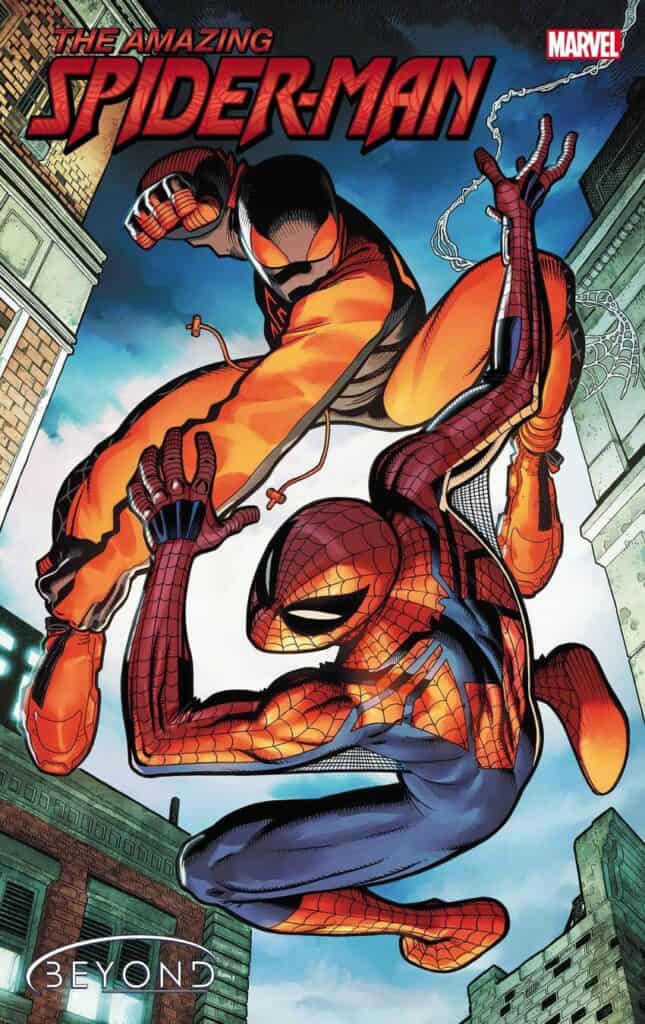 Saladin Ahmed and Jorge Fornès’ AMAZING SPIDER-MAN #82 checks in on Peter Parker’s recovery but something horribly wrong is happening at the McCarthy Medical Center as  Mary Jane Watson is trying to nurse the bedridden Peter to health, but when Peter’s roommate disappears, MJ has to step up. Can MJ and a nonmobile Peter get to the bottom of this hospital mystery? 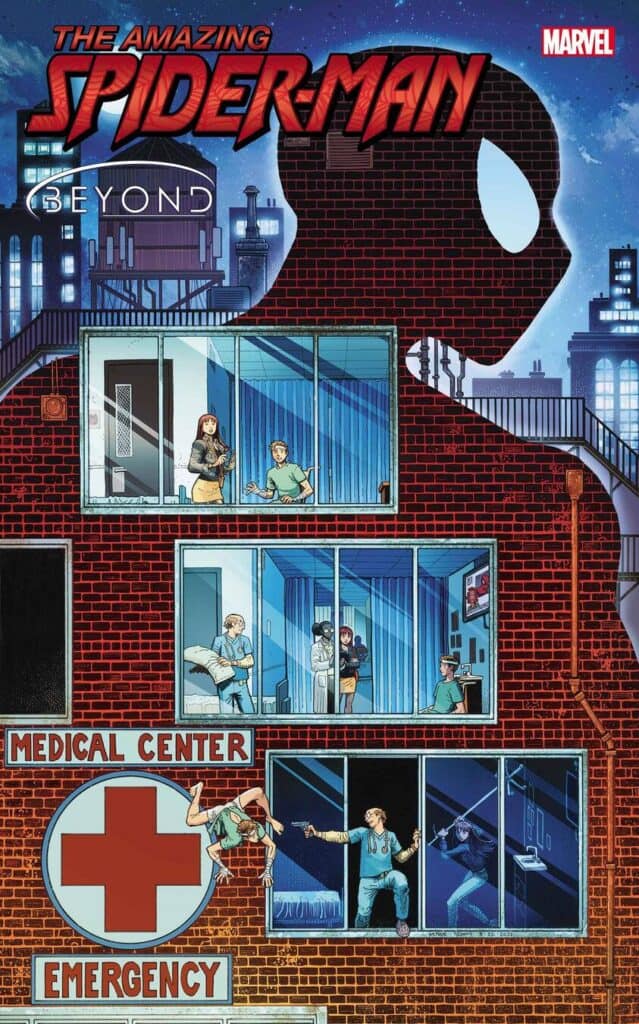 Marvel’s Stormbreaker Patrick Gleason takes over writing and art duties in AMAZING SPIDER-MAN #83. as the Web-Head is facing unbeatable odds again. Can he rise to the occasion and save the day? 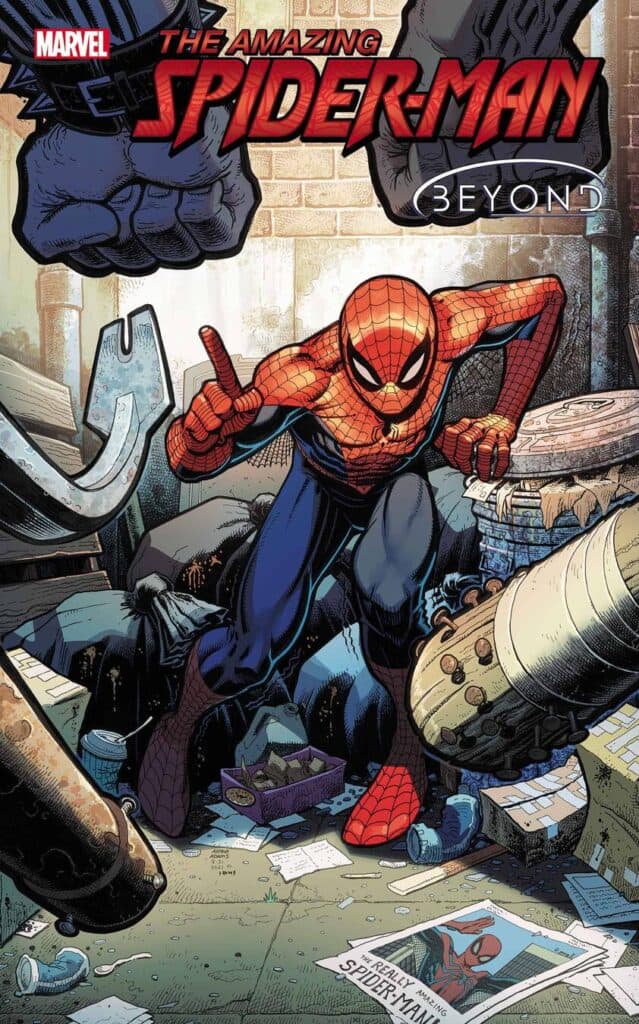 AMAZING SPIDER-MAN #84 writer Cody Ziglar returns alongside artist Paco Medina as the events of ASM #80.BEY have set Doctor Octopus on a collision course with the Beyond Corporation and their Spider-Hero in residence. Thing is, Ben Reilly isn’t the only one with new tricks up his sleeve, or, in Ock’s case, MANY sleeves. 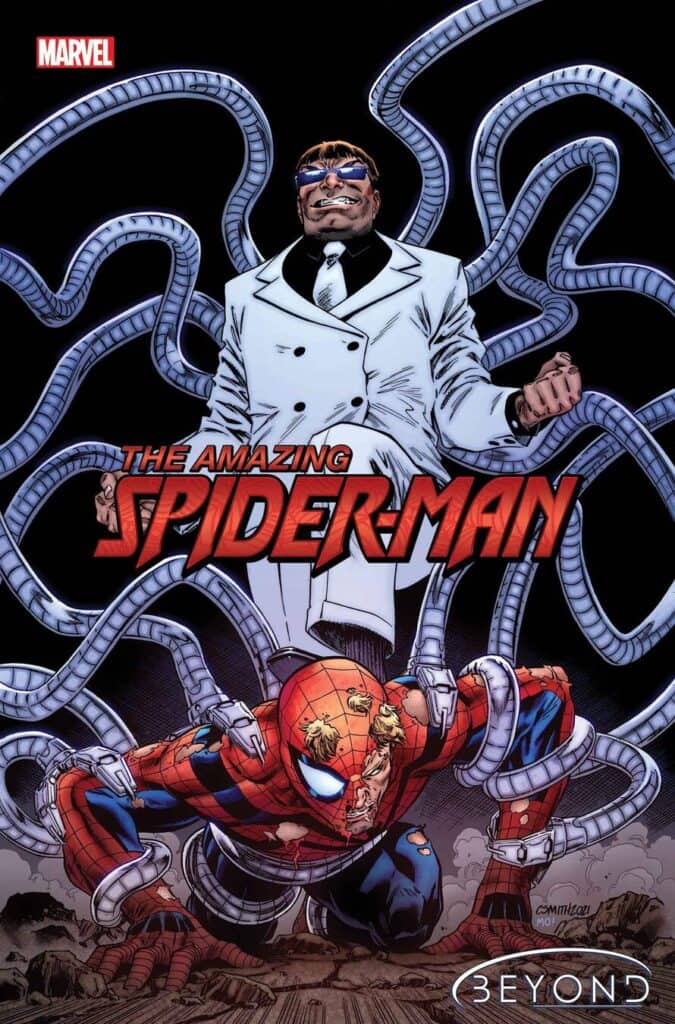 And last but not least, MILES MORALES: SPIDER-MAN #33 by writer Saladin Ahmed and artist Michele Bandini picks up the open up a can of worms of AMAZING SPIDER-MAN #81  with Miles and Shift on a quest that will have dire effects on both of them. What does this mean for Ben Reilly? Keep reading, True Believers! 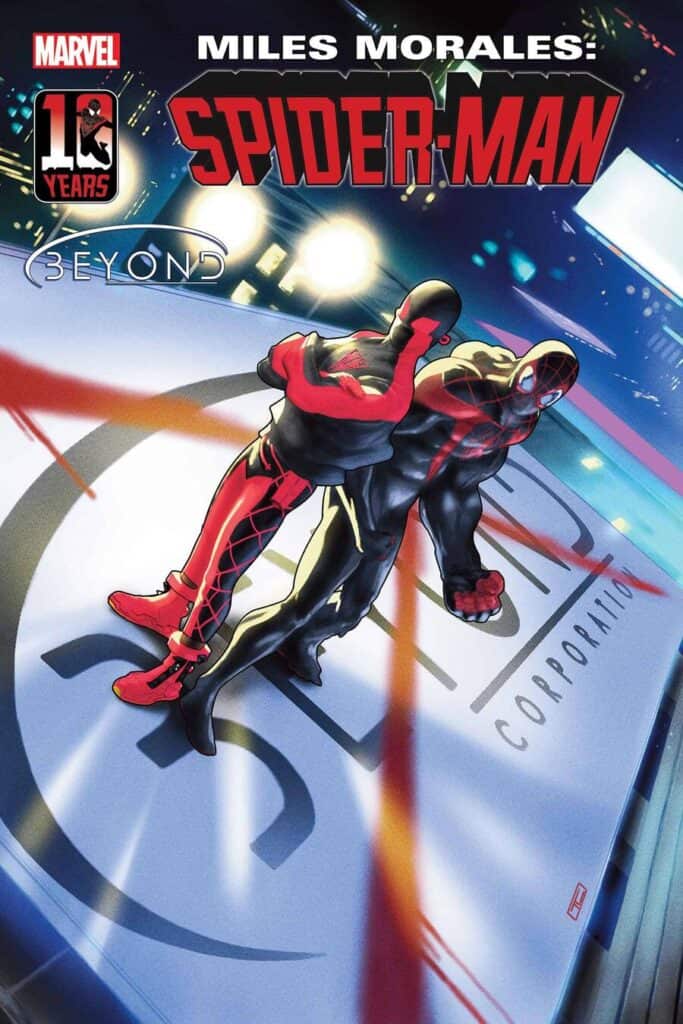 Spidey fans won’t want to miss a single issue of this unbelievable new era! Be there at the start when AMAZING SPIDER-MAN #75 hits stands on October 6th and look for these thrilling upcoming issues this December!

NEWS WATCH: SPIDER-MAN BEYOND Set to Kickoff Next Month with a Bang

NEWS WATCH: The Master of the Mystic Arts Returns to Reshape Your Reality in the New DOCTOR STRANGE Series!
December 9, 2022