Fans will get a chance to dive into Marvel Comics’ latest STAR WARS saga and the final issue of one of the X-Men’s most talked about series with new printings of STAR WARS: CRIMSON REIGN #1 and HELLIONS #18! These sold-out issues will be available at comic shops starting in early February, complete with exciting new second printing covers!

AFTER THE DAWN… COMES THE REIGN! The story that began with WAR OF THE BOUNTY HUNTERS continues in Charles Soule and Steven Cummings’ STAR WARS: CRIMSON REIGN #1! This second installment of the trilogy sees Qi’ra and Crimson Dawn begin their plan to reshape the Star Wars Galaxy during the Age of Rebellion. Featuring the return of beloved characters, shocking twists, epic feats of the Force and a story that will reach from Star Wars’ darkest underworld all the way to the Imperial palace on Coruscant, Crimson Reign is a Star Wars saga like no other!

HELLIONS NO MORE! Orphan-Maker has committed a horrible crime. As he faces the ultimate penalty, the cracks in the team are on full display in the final issue of Zeb Wells and Stephen Segovia’s HELLIONS. Secrets, betrayals, alliances and loss all come to the surface as the fallout of Orphan-Maker’s actions threatens to end all the Hellions have worked toward! Plus: Madelyne Pryor’s long-awaited return in a decision that will rock the foundation of Krakoa!

Check out the covers now and contact your local comic shop regarding availability! 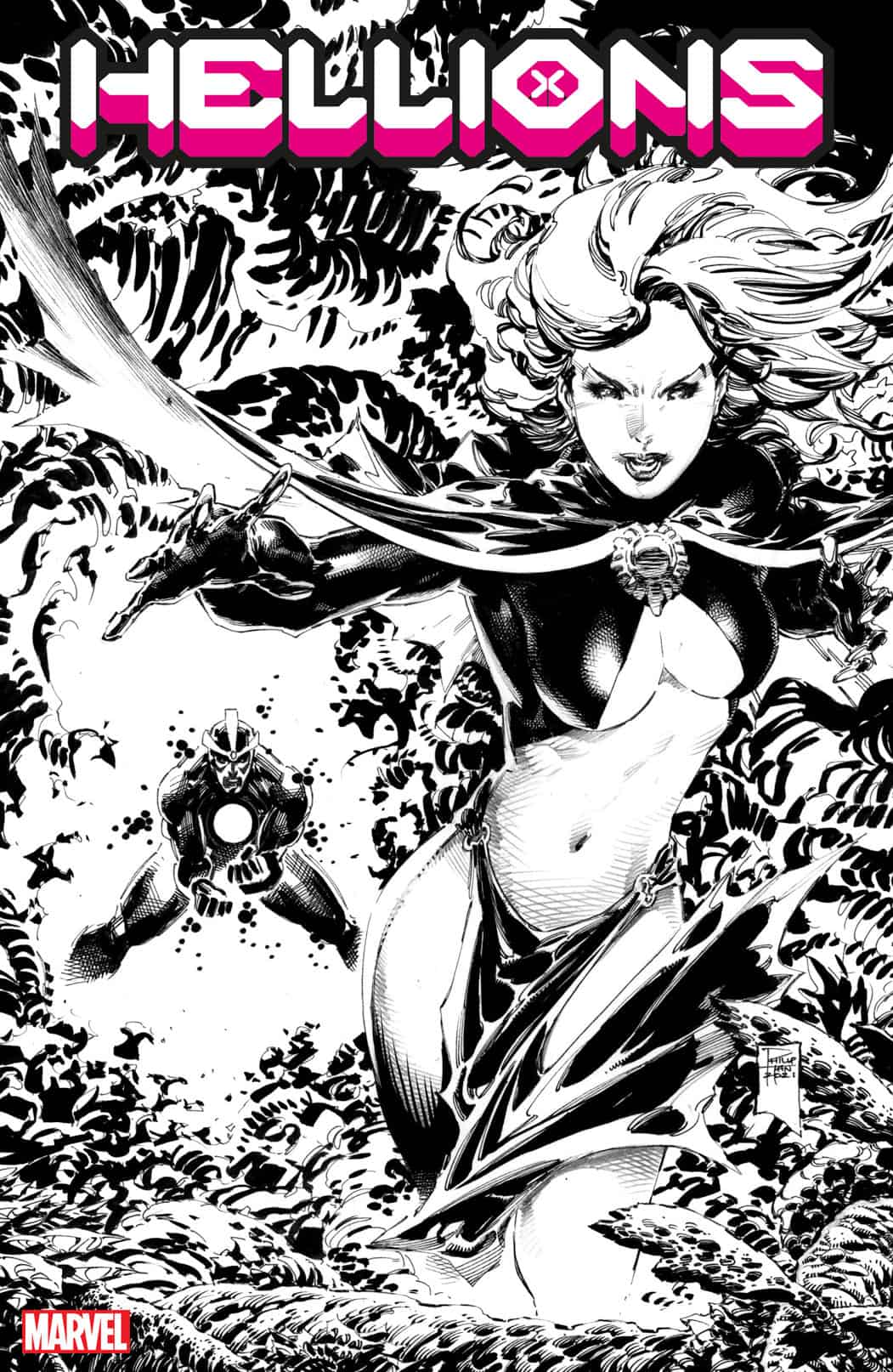 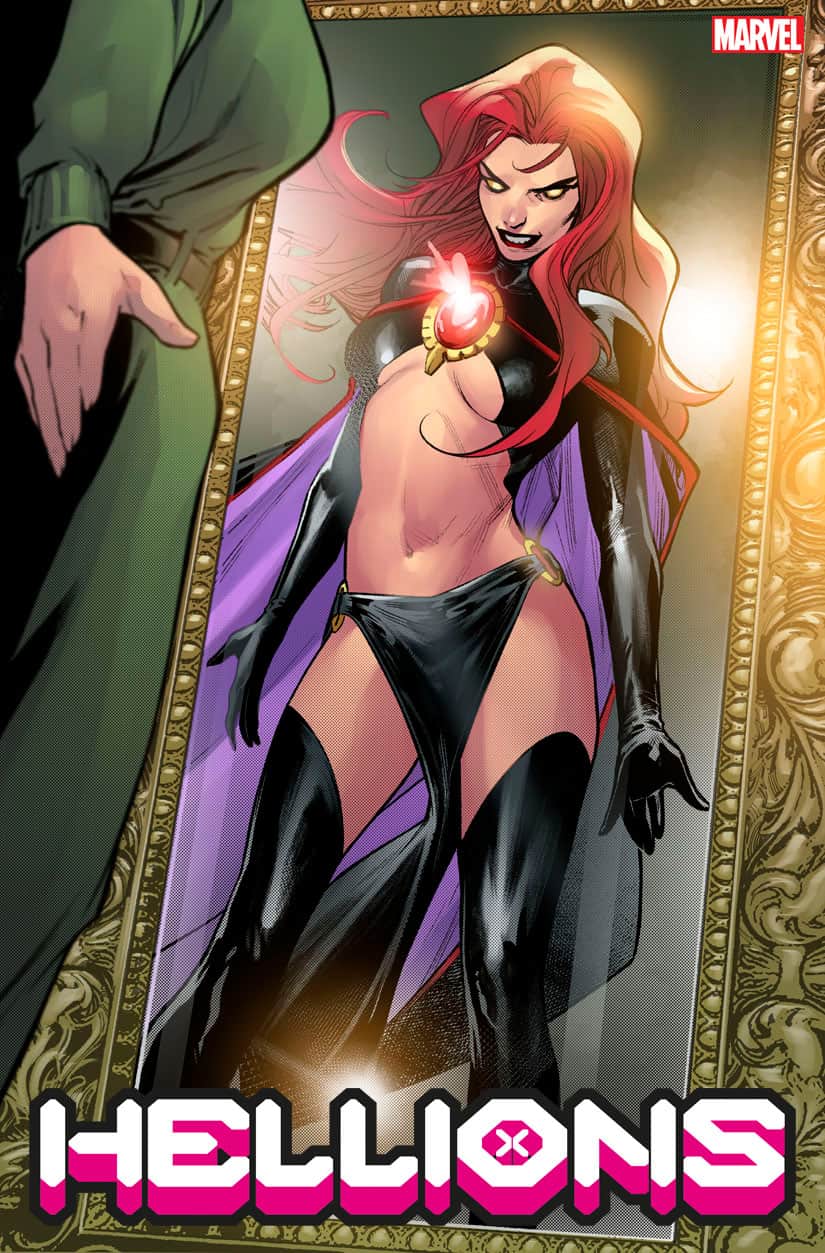 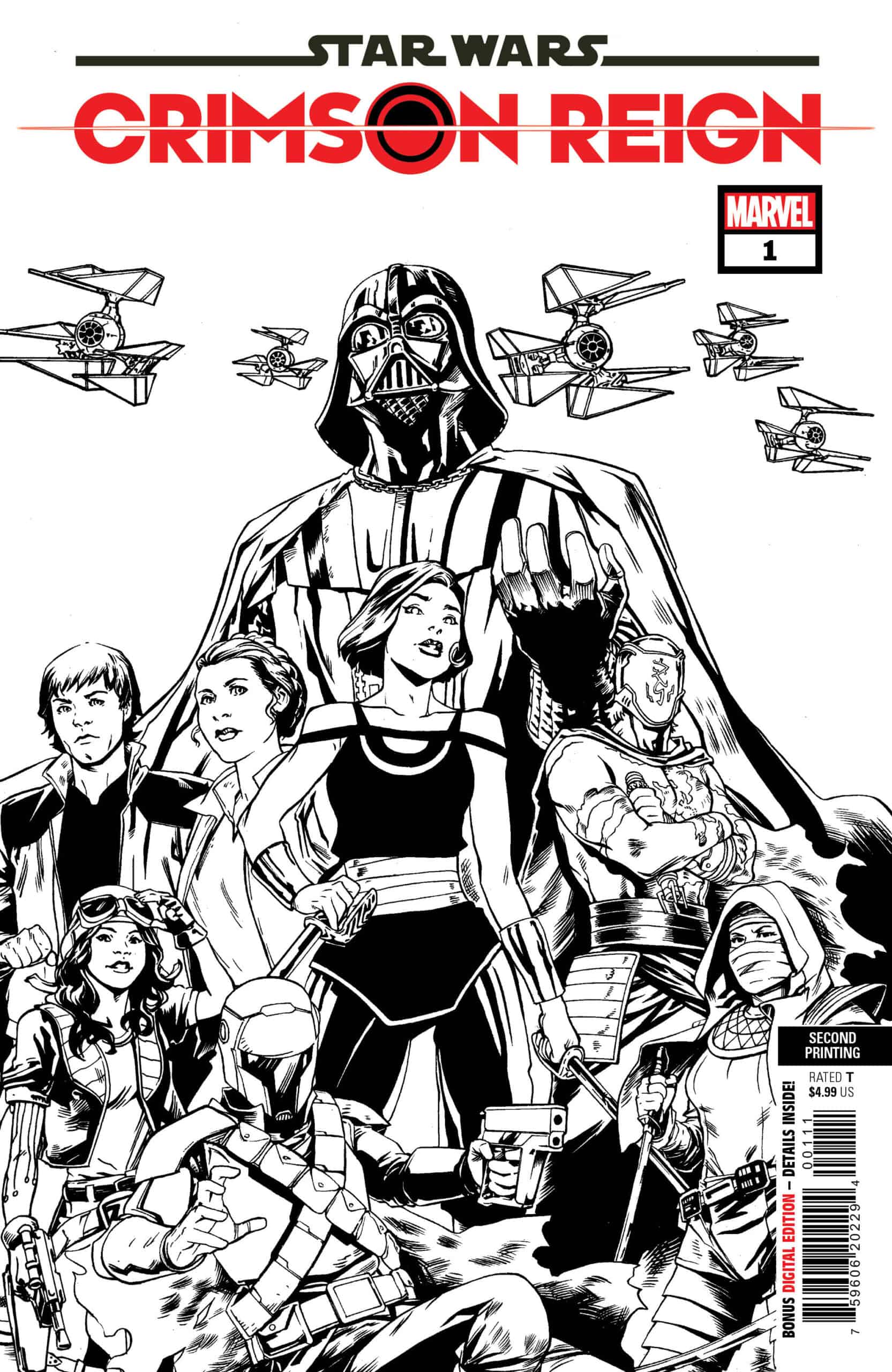 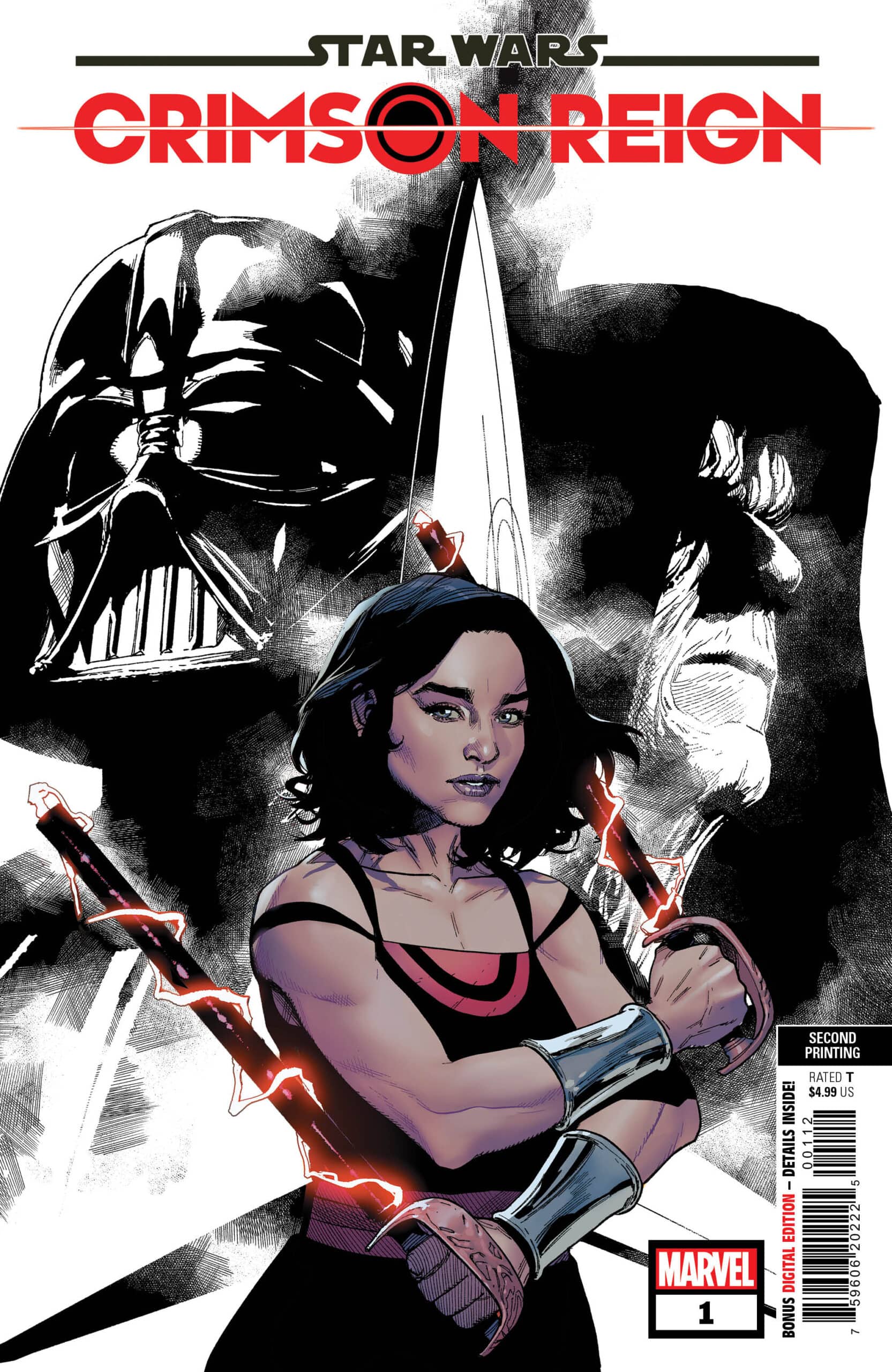