The frights and delights of Hawkins, Indiana return to comics with the upcoming Stranger Things: Tomb of Ybwen miniseries arriving September 2021! It’s January 1985. The Hawkins crew survived their battle with the terrible Mind Flayer, but Will is still reeling from the recent death of Bob Newby. Will’s friends have been too busy with their girlfriends to notice how much he is struggling. However, Will finds a way to bring the team back together again when he and Mr. Clarke discover a mysterious map Bob left in a box of old nerdy memorabilia. Will rallies the crew to investigate and they find more than they could have imagined. Stranger Things: Tomb of Ybwen explores grief and friendship all while capturing the Stranger Things’ sense of adventure 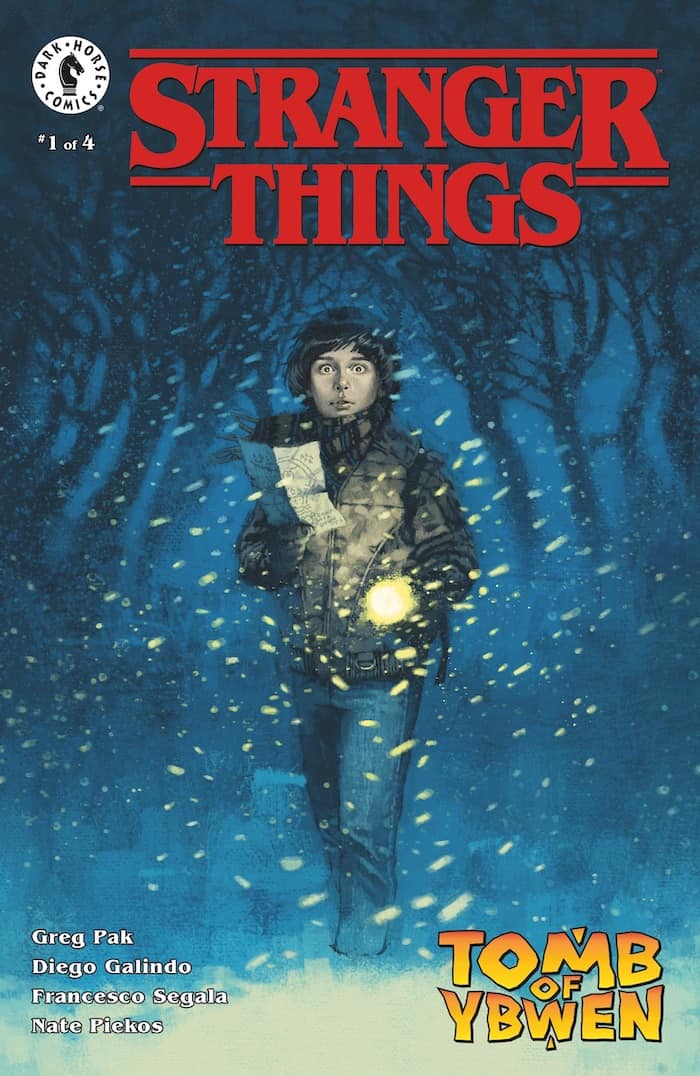 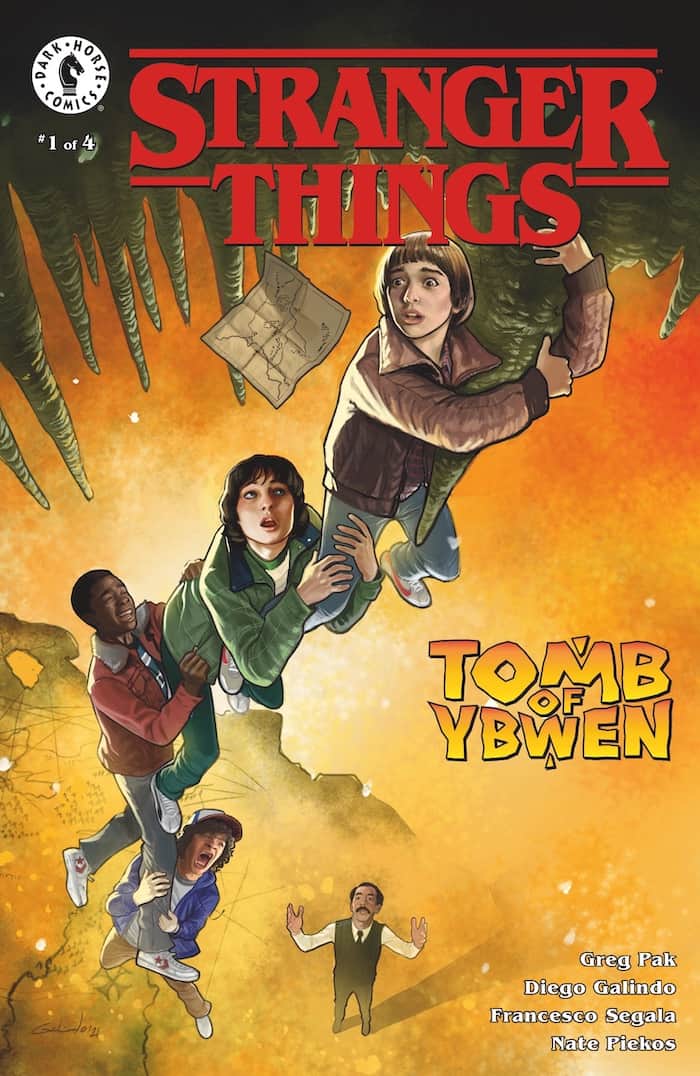 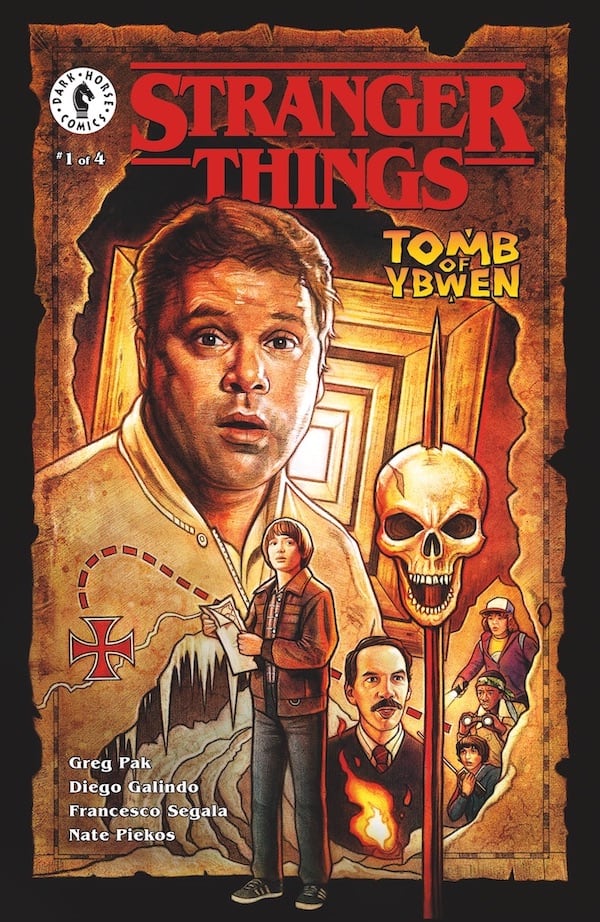 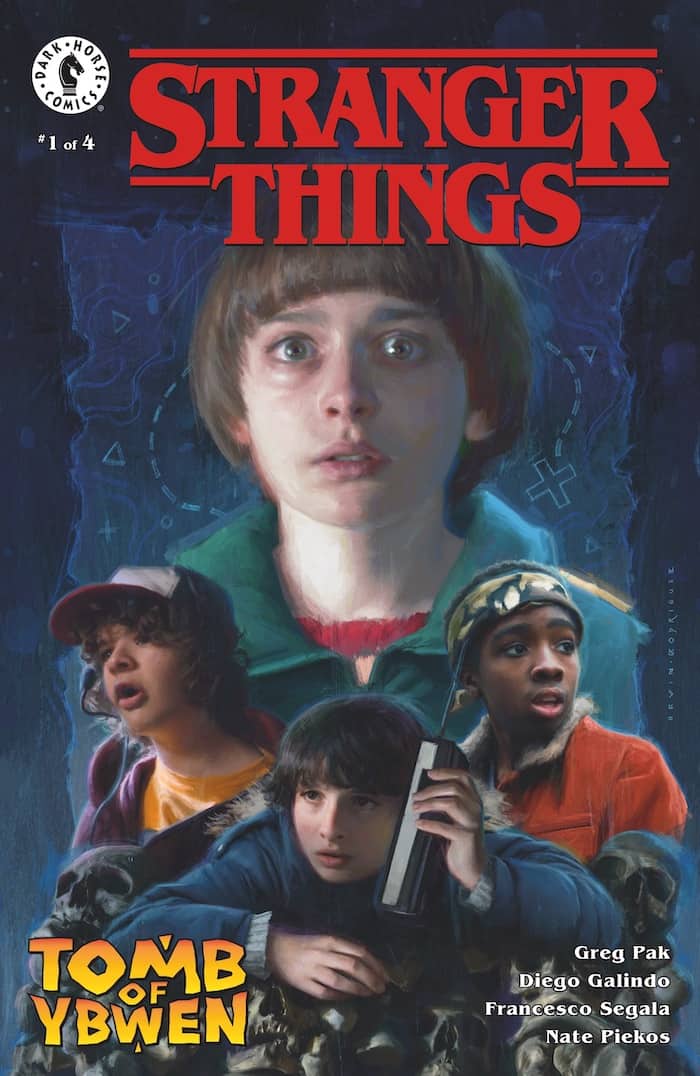 Stranger Things: Tomb of Ybwen #1 (of four) from Dark Horse Comics arrives September 29, 2021, and is available for pre-order now through your local comic shop. Along with the main cover by Marc Aspinall, fans can pick up variants by Kyle Lambert, Diego Galindo, and Irvin Rodriguez.