“This is the first time that Daryl Dixon has been brought to life in comic book form by Skybound and we couldn’t be more thrilled to have David Finch & Dave McCaig do the honors with their incomparable style,” said Sean Mackiewicz, SVP, Editor-in-Chief, Skybound Entertainment. “The Art of AMC’s The Walking Dead Universe is an essential must-read for any fan of the hit AMC series and we’re thrilled to offer this limited-edition version right now for fans who want to own a special piece of TWD history.”

Available at comic shops on September 29, 2021 and everywhere books are sold on October 5, 2021, The Art of AMC’s The Walking Dead Universe is an in-depth compilation of behind-the-scenes pre-production and production art from all three of AMC’s iconic The Walking Dead series and will feature never-before-seen original sketches, concept art, storyboards, special product illustrations, and more from the shows inspired by Robert Kirkman’s comic book turned pop-culture phenomenon. 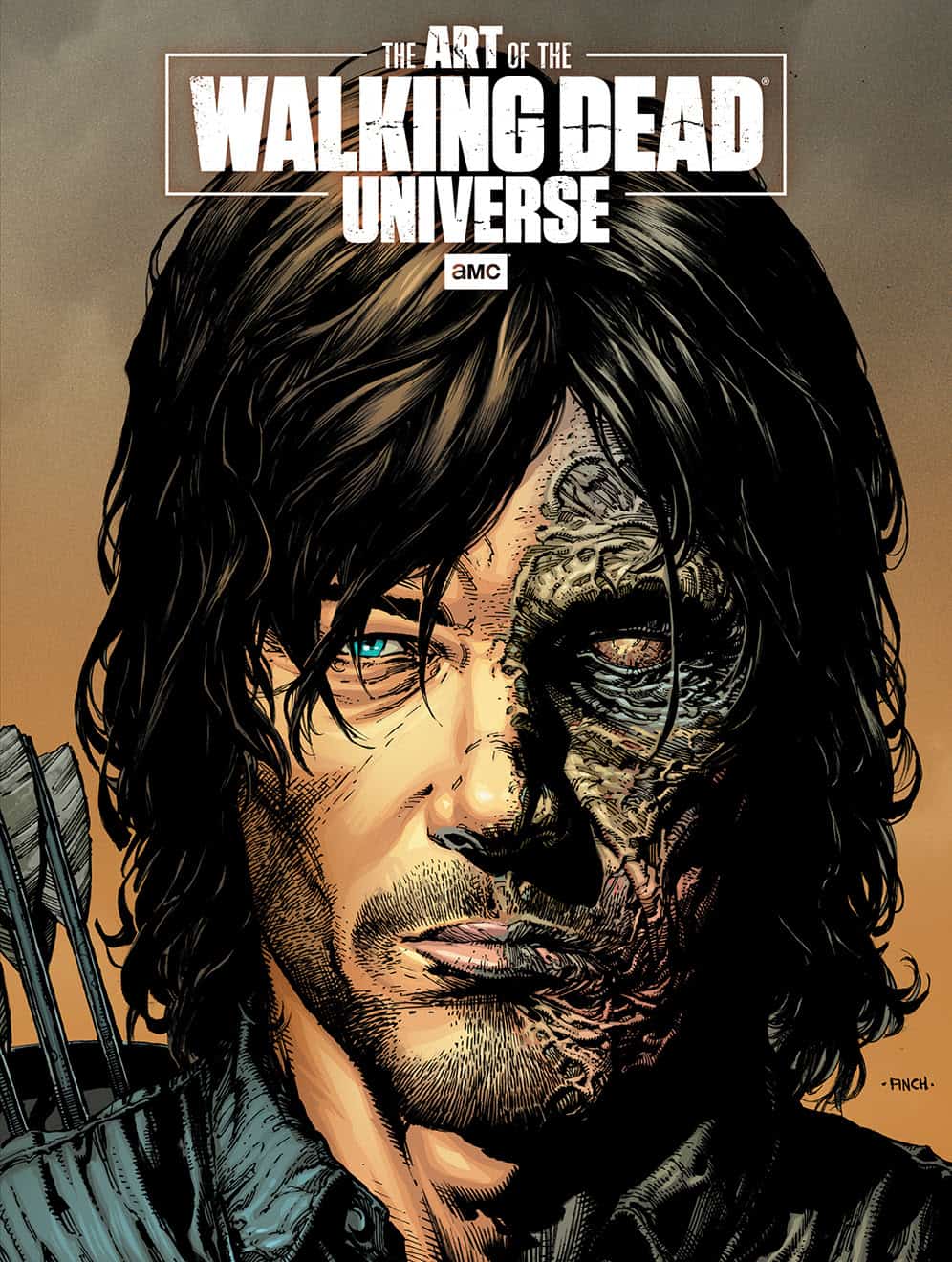 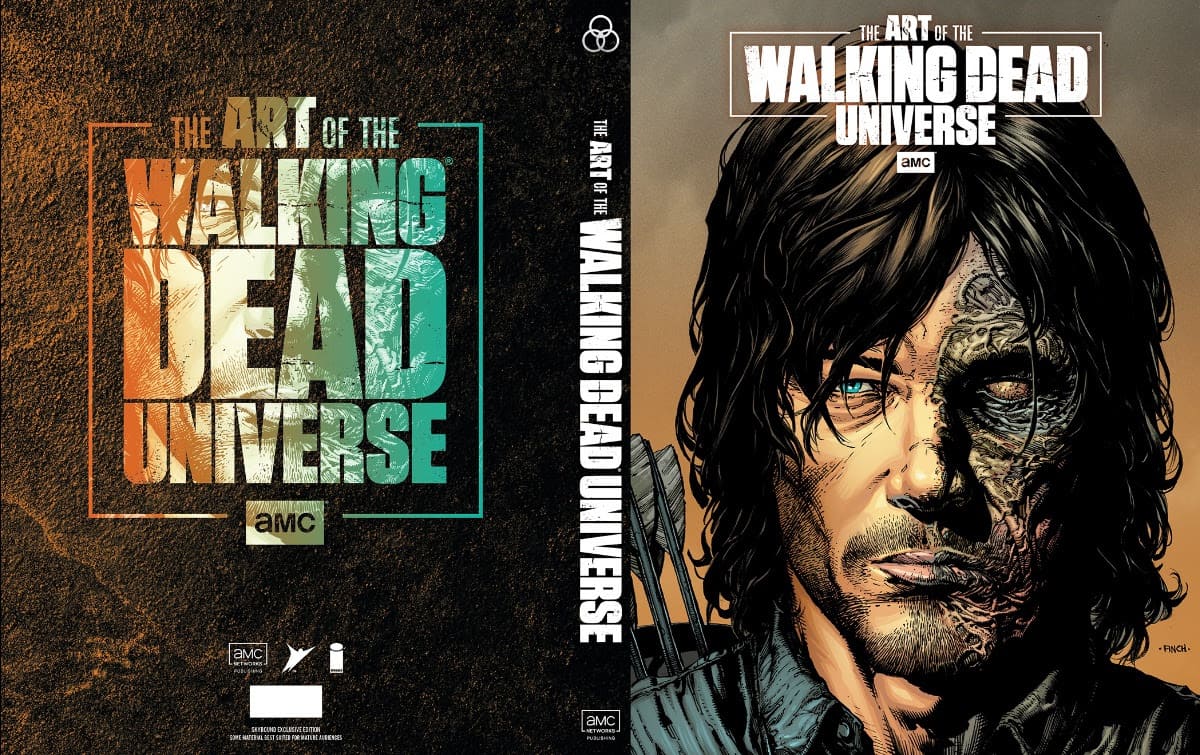 The Art of AMC’s The Walking Dead Universe standard edition can be pre-ordered right now  everywhere books are sold, in both print and digital formats, along with ?Skybound.com ?and? TWDUshop.com. The David Finch variant will only be available at the Skybound Store for pre-order while supplies last…