NEWS WATCH: Swamp Thing to premier on DC Universe in May.

Something is brewing in the swamps of Louisana, and we’re getting closer to finding out just what it is. Yesterday at WonderCon in Anaheim, CA it was announced that on May 31, Swamp Thing will debut on the DC Universe streaming service. We haven’t seen Len Wein’s creation on television since the early ’90s, appearing on the USA Network. Since then we’ve seen minor appearances and cameos here and there, but nothing to really sink your teeth in to. 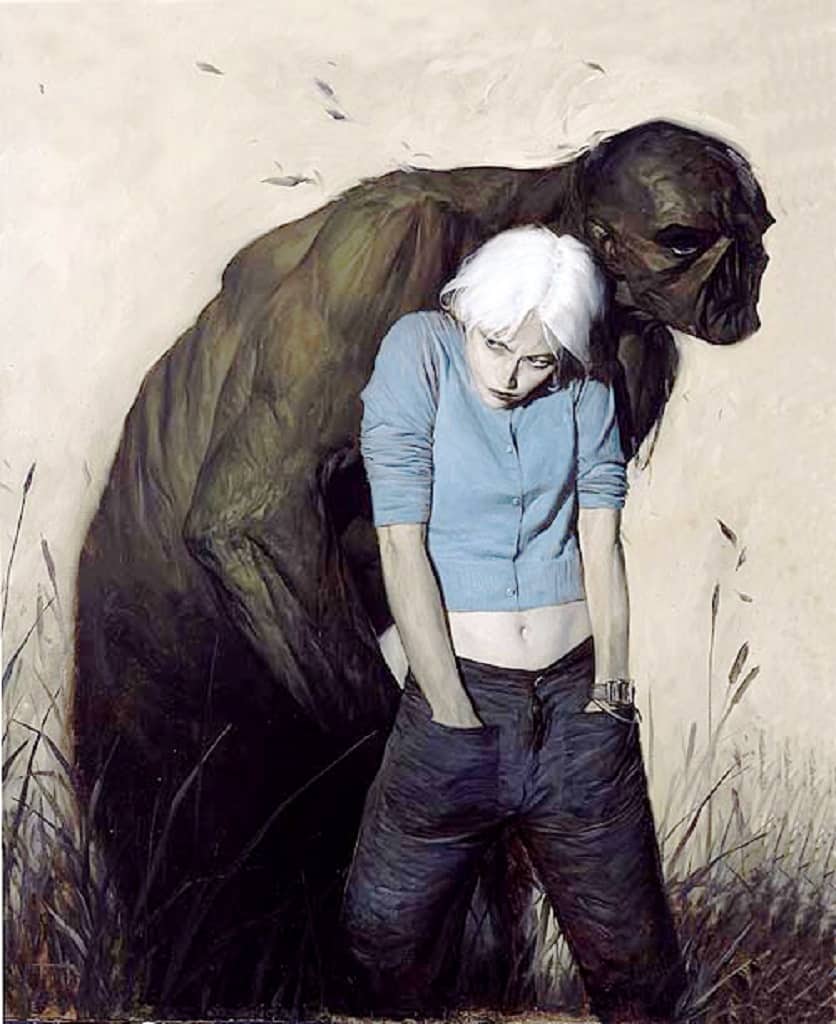 NEWS WATCH: Swamp Thing to premier on DC Universe in May.