Following the instant success of the Netflix adaption of Jeff Lemire’s Sweet Tooth, showrunner and co-creator of Netflix show, Jim Mickle, has signed on to his next comic book adaption, God Country, written by Donny Cates, coming soon from Legendary Entertainment.

God Country, the 2017 Image Comics miniseries, that shows that salvation is a double-edged sword, as Emmett Quinlan, an elderly widower who has dementia, which causes problems for his children, who must contend with his violent outbursts are more than the local cops can handle. However, when a tornado levels his home and surrounding West Texas town,Quinlan rises from the wreckage, fully restored due to an enchanted sword he finds in the storm’s eye.  Now, with a sound mind and body, he is the only man who can face the otherworldly creatures the sword has drawn down to the Lone Star State.

Cates, who made a name for himself with his popular work on Marvel’s Venom and Doctor Strange, wrote the six-issue series with features art by Geoff Shaw. Cates wrote the script for the adaptation, which will be produced by Lee Kramer and Jon Kramer of AfterShock Media, along with Mickle, whose other work besides Sweet Tooth includes co-creating Hap and Leonard for SundanceTV and directed In the Shadow of the Moon, a Netflix thriller that starred Boyd Holbrook and Michael C. Hall. 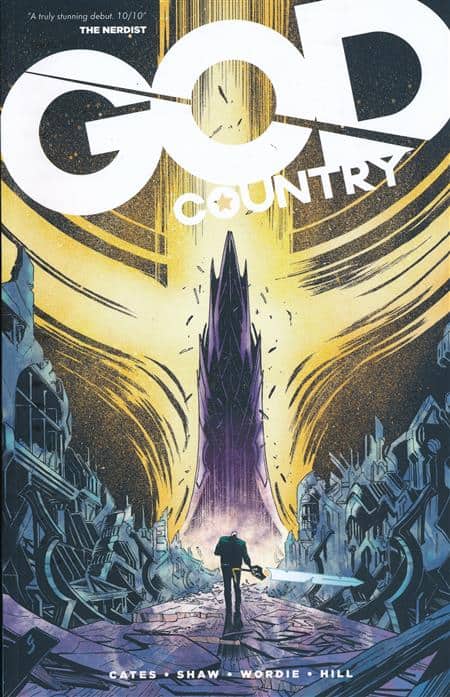 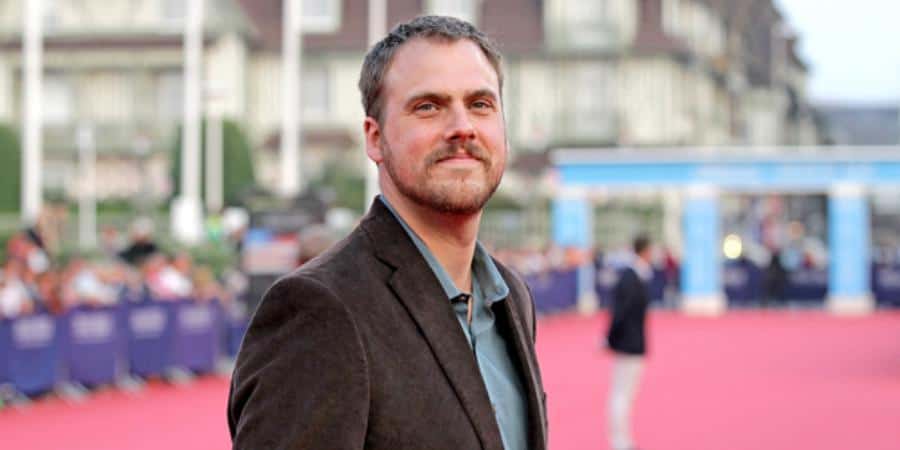 No further details about the adaption was released at this time.