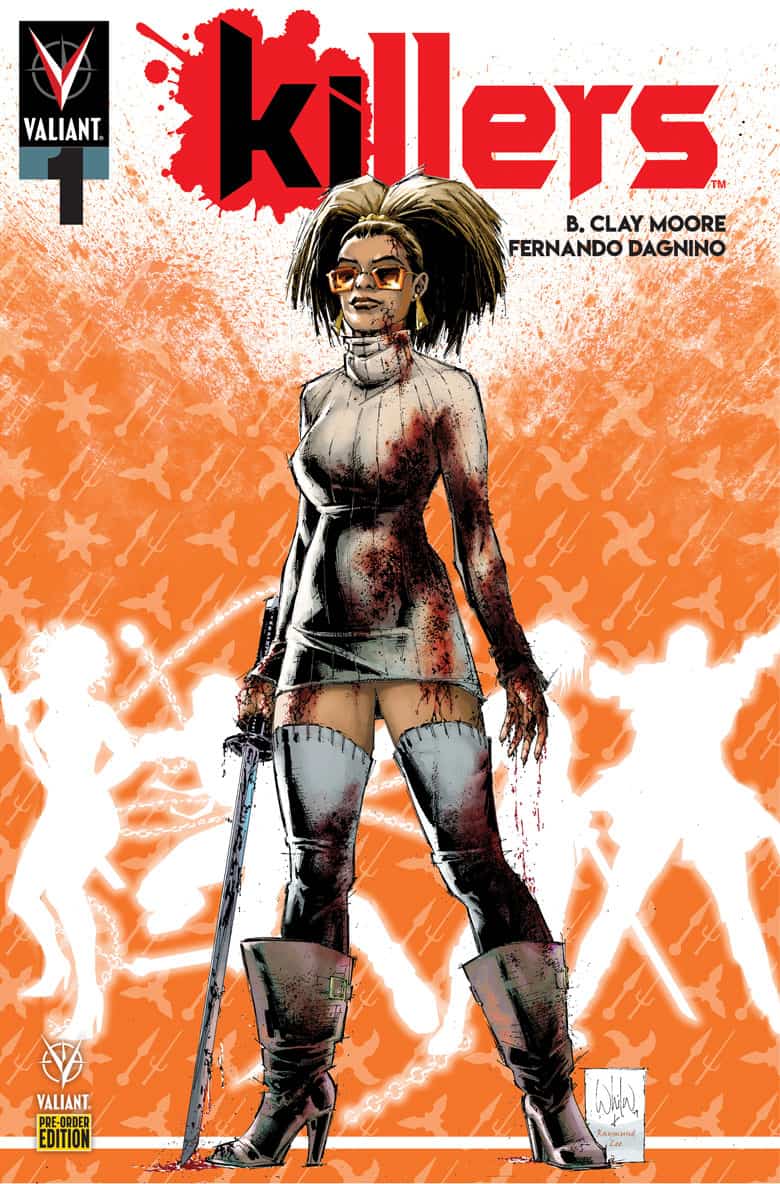 Valiant is thrilled to announce the KILLERS #1-5 PRE-ORDER EDITION BUNDLE, the latest in the publisher’s initiative to allow readers to order a complete story arc or an entire run of a limited series in advance. Each KILLERS Pre-Order Edition issue will feature a cover rendered by comics luminary Whilce Portacio (Uncanny X-Men, The Punisher, Wetworks) and contain an extra eight pages of bonus material.

In KILLERS, five elite assassins are recruited by their former sensei to perform a deadly task for him, but what does he want from them, and what do they gain from helping him?

Released monthly from July 2019 through November 2019, each 40-page PRE-ORDER EDITION issue comes packed with cool extras—including creator commentary, behind-the-scenes looks at the creation of the comics, character designs, and cover galleries—that can’t be found anywhere else. Each issue is priced at $3.99, the same price as the regular-edition copies! 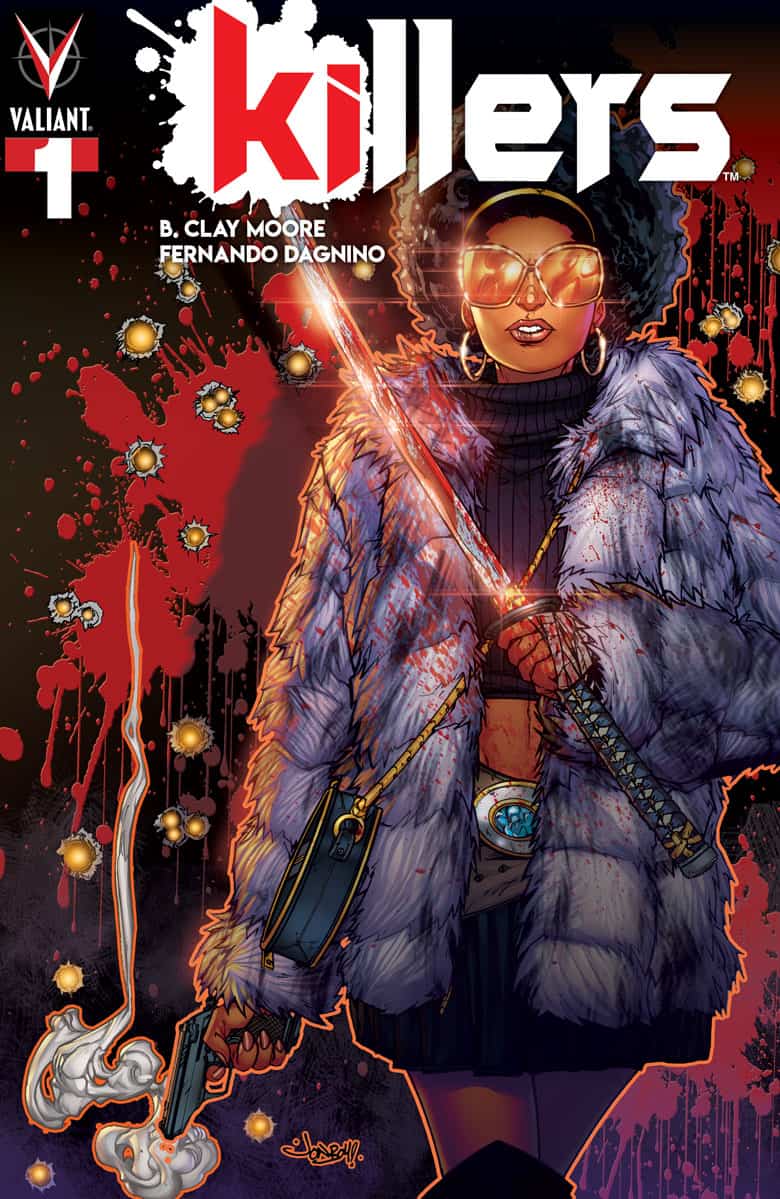 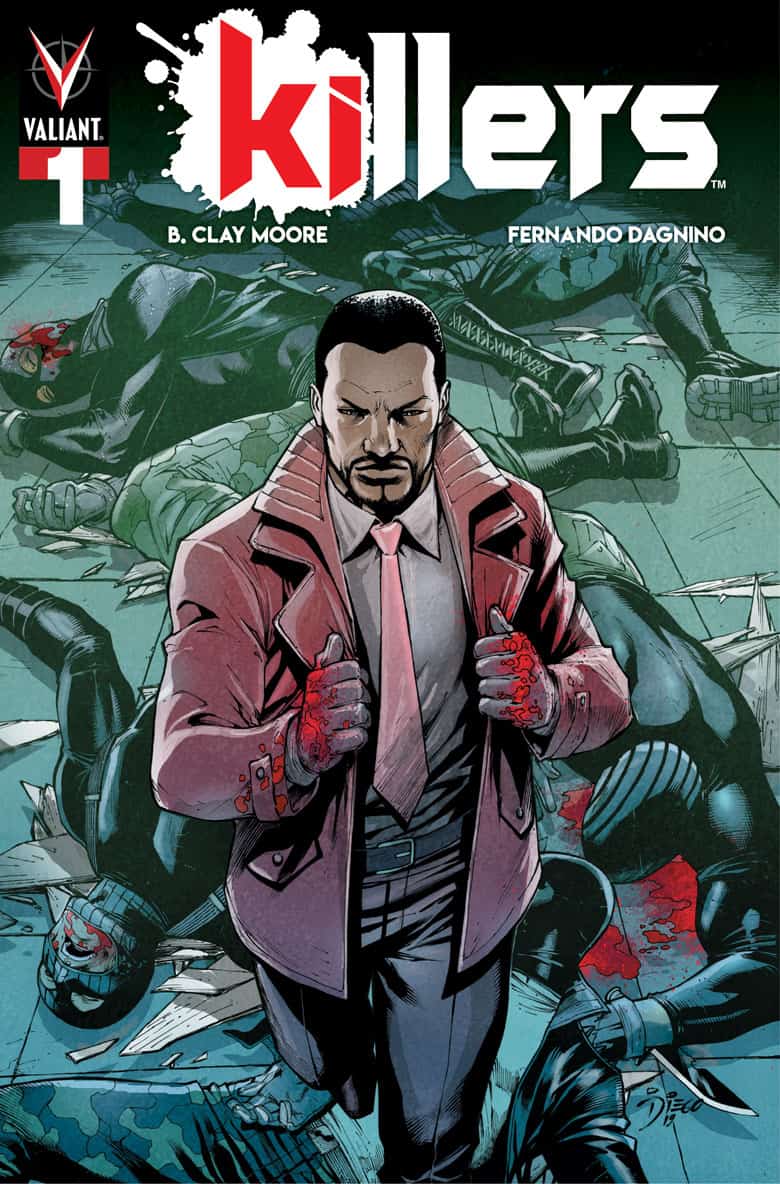 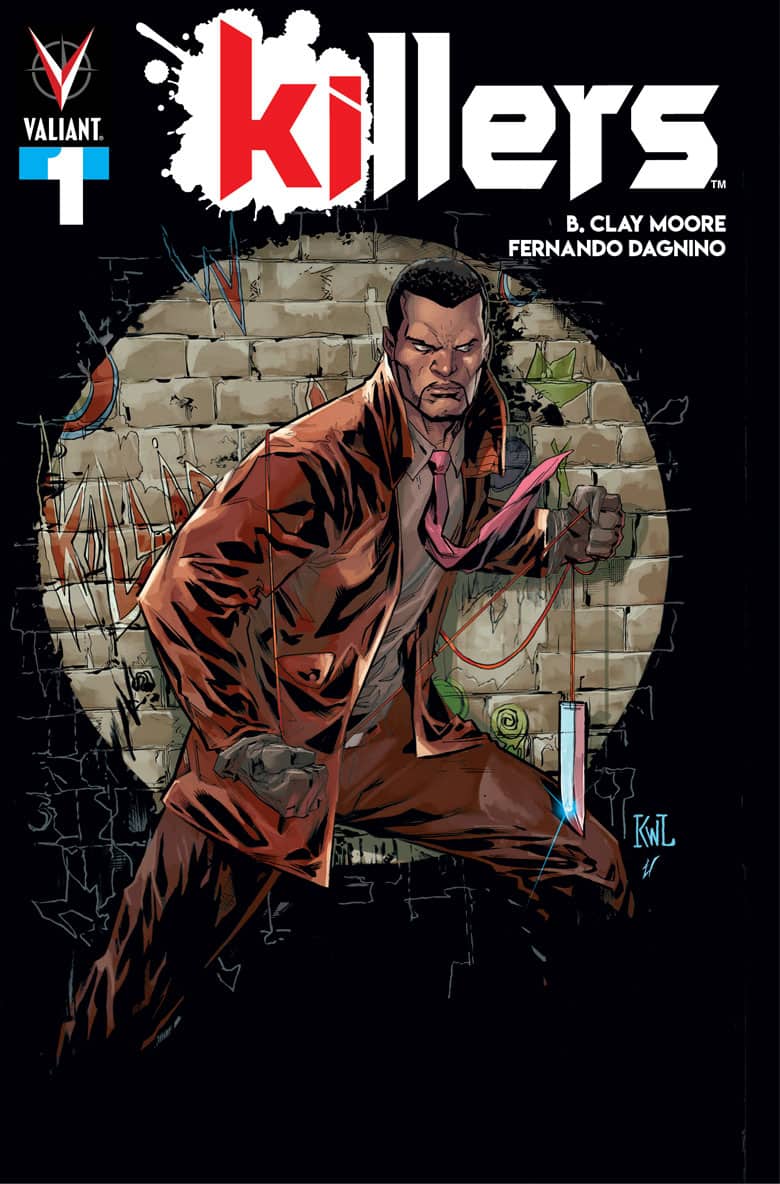 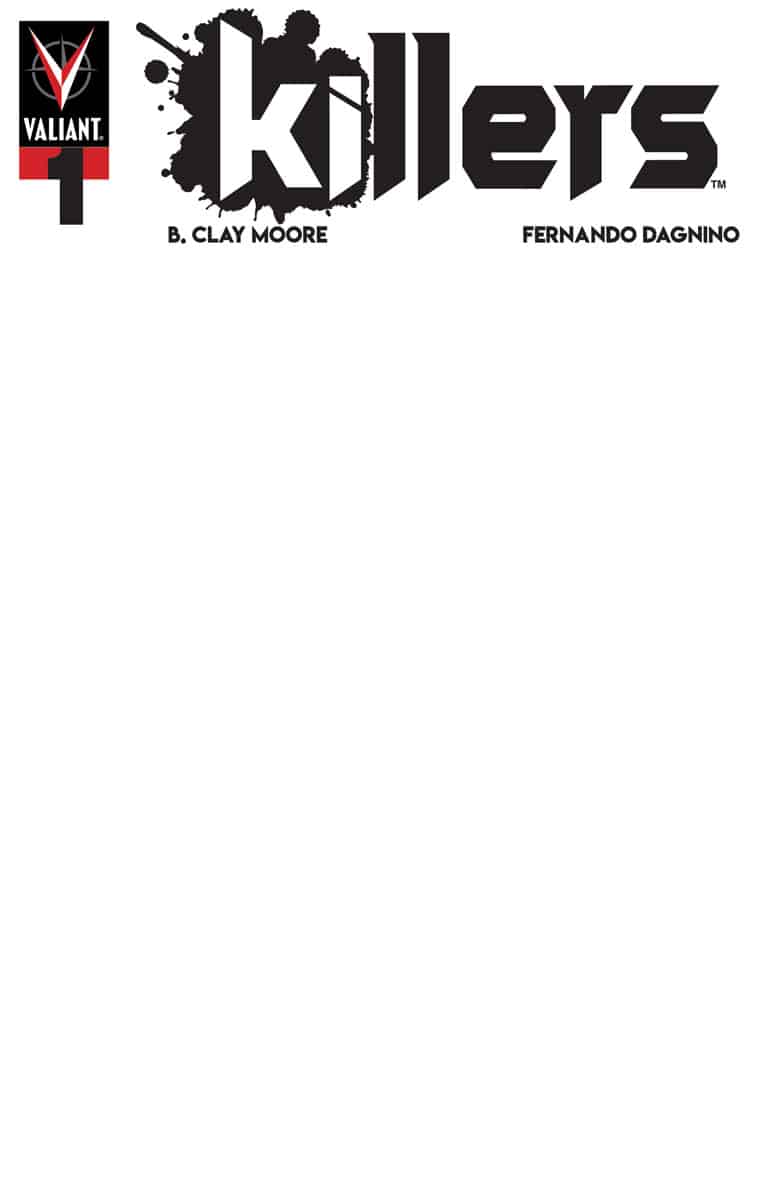 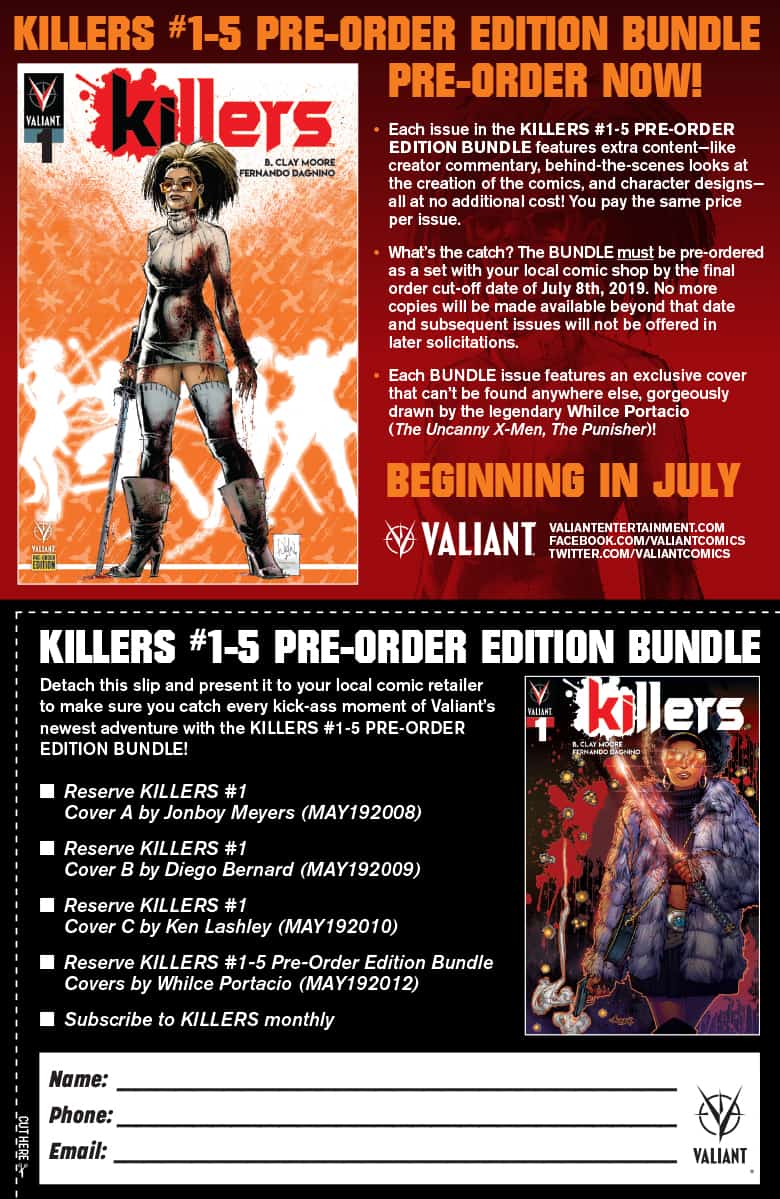