The Specter Inspectors is the original five-issue series, created and written by Bowen McCurdy (The Long Way Home) and rising star Kaitlyn Musto, with art by McCurdy and letters by Jim Campbell, about a group of social media-savvy ghost hunters who seek out supernatural hot spots in order to answer the ultimate question. . . are ghosts even real?!, from BOOM! Studios reaches the penultimate issue available for purchase on May 26, 2021, from the Boom! Box imprint.

SPECTER INSPECTORS #4 find the group on the trail of a demon and just met a ghost. The problem is, that’s the good news because as it turns out, Cape Grace has a whole lot of secrets and none of those are good. 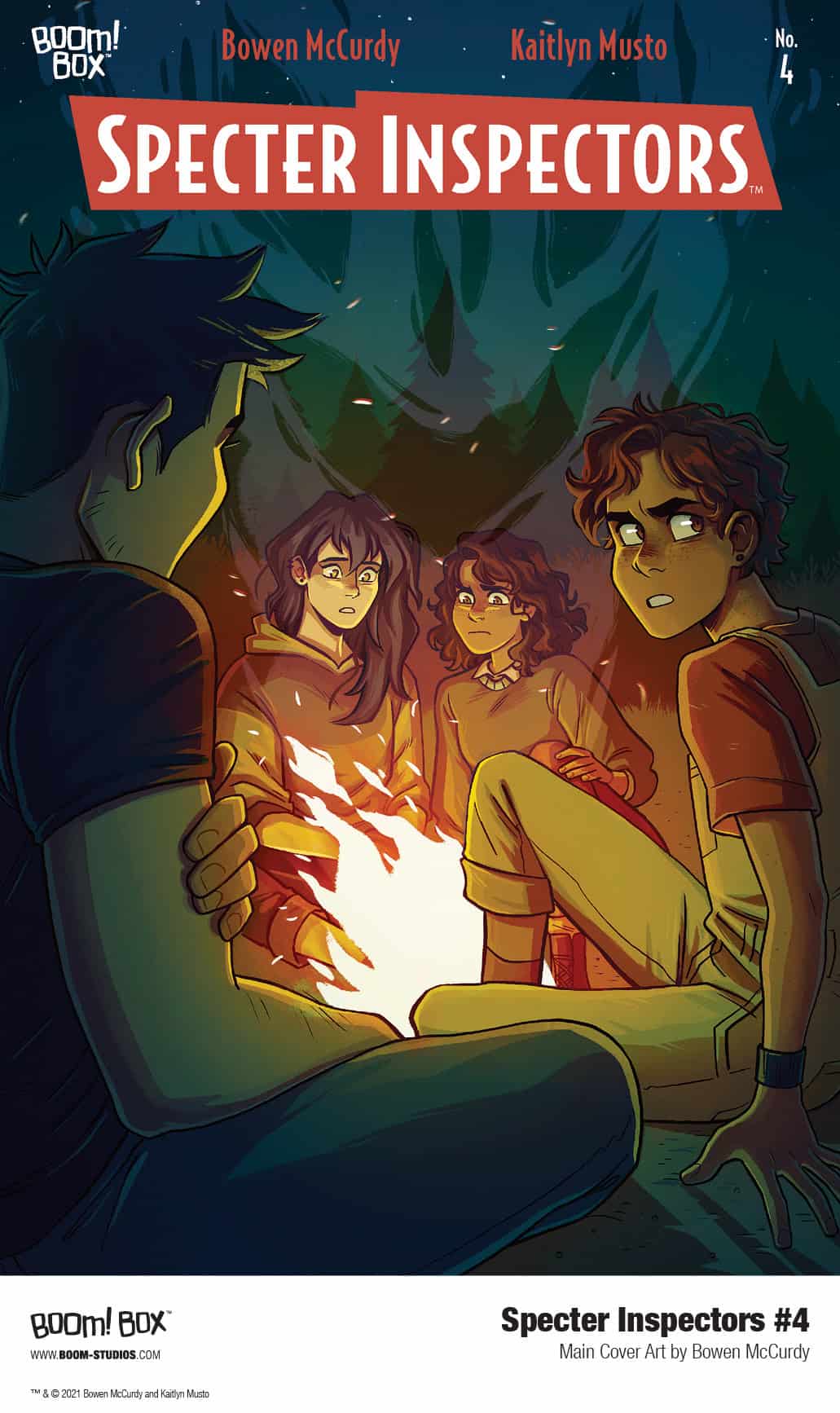 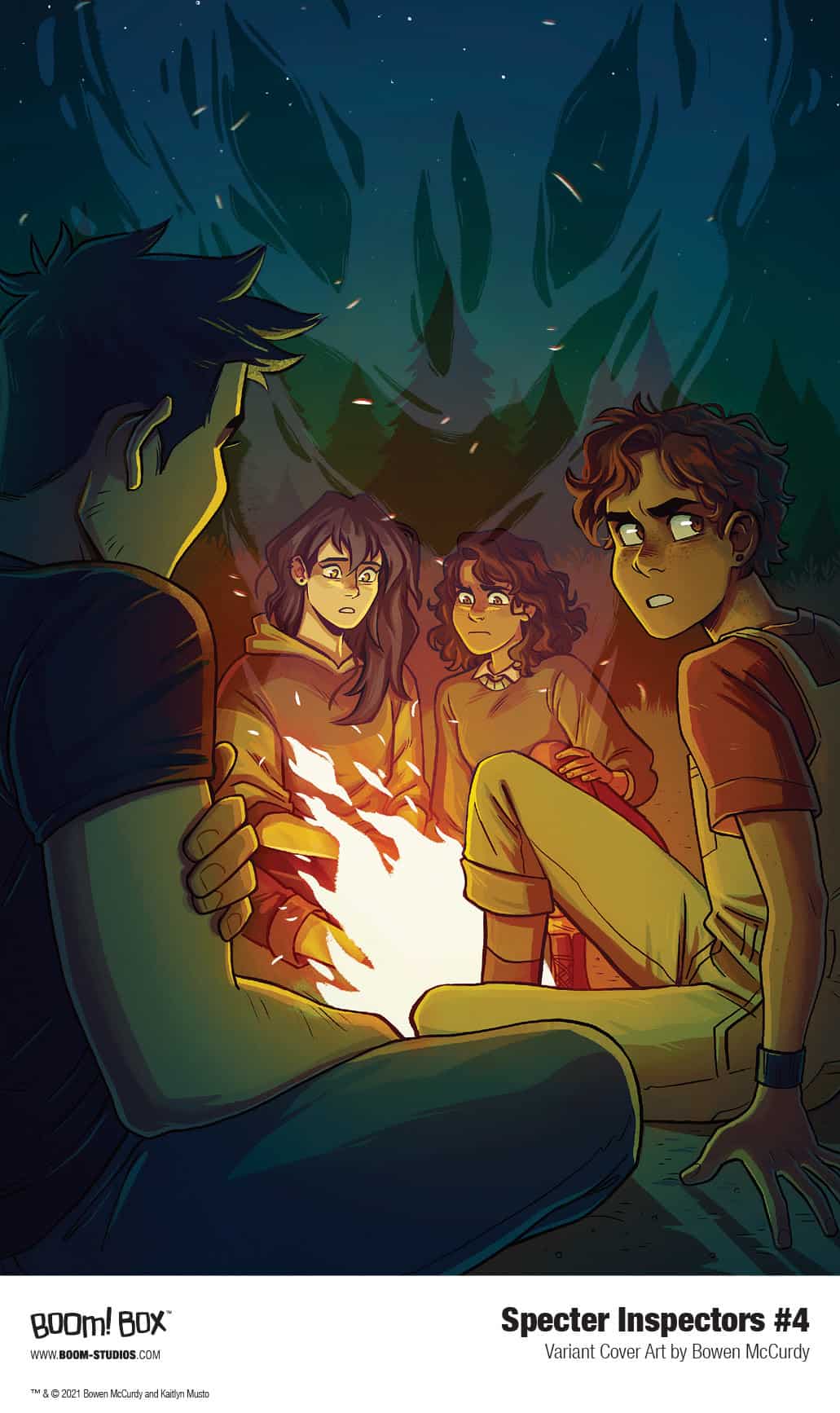 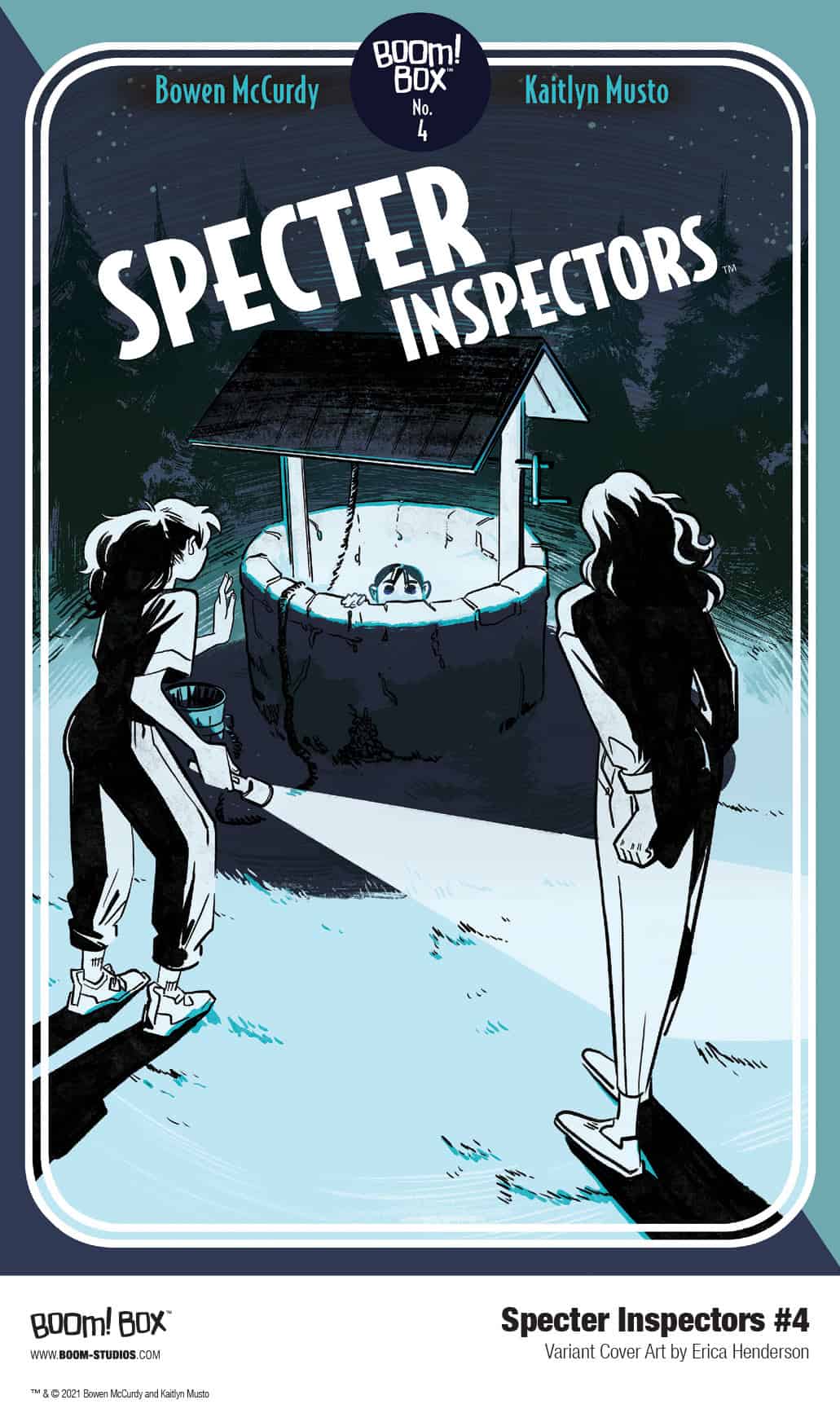 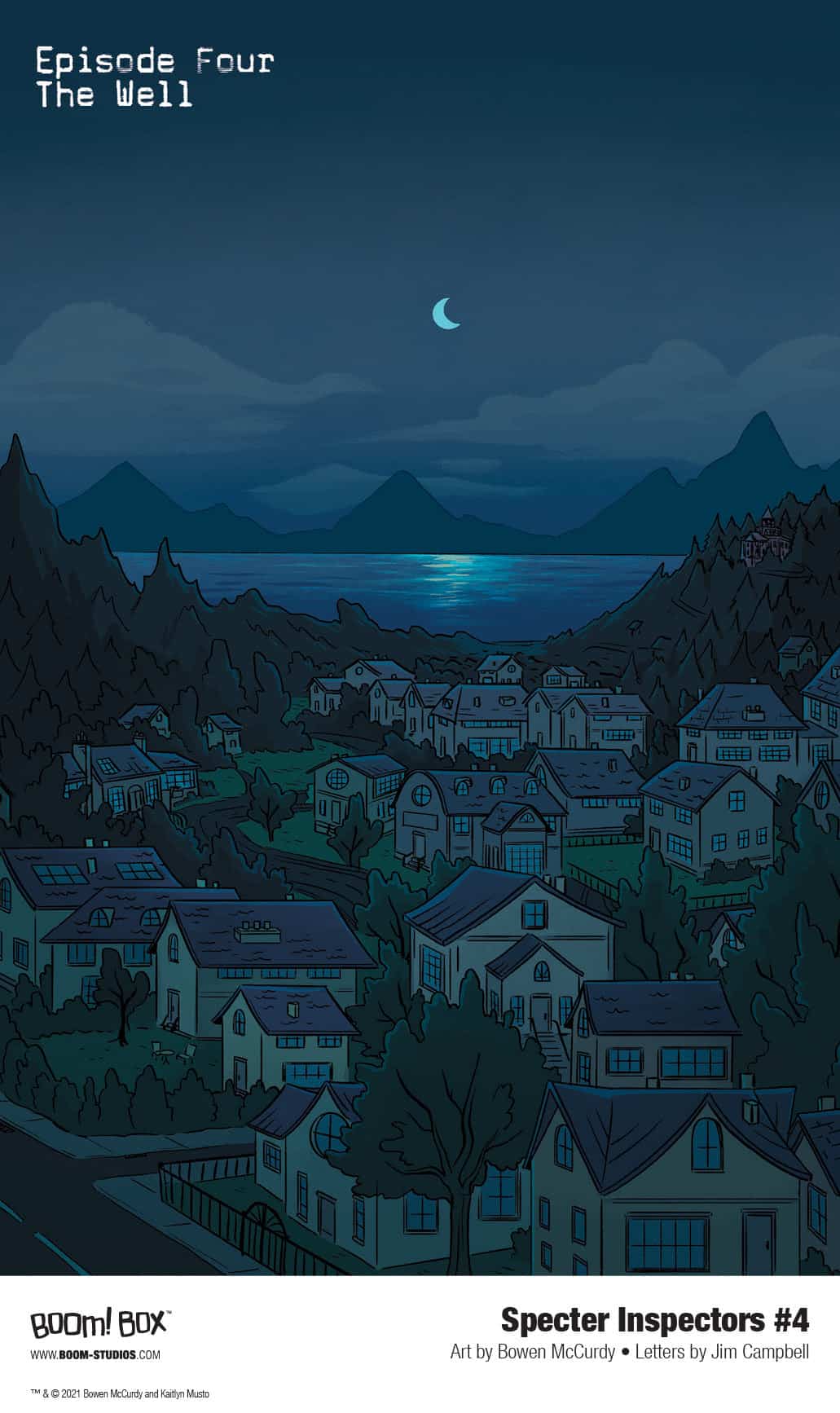 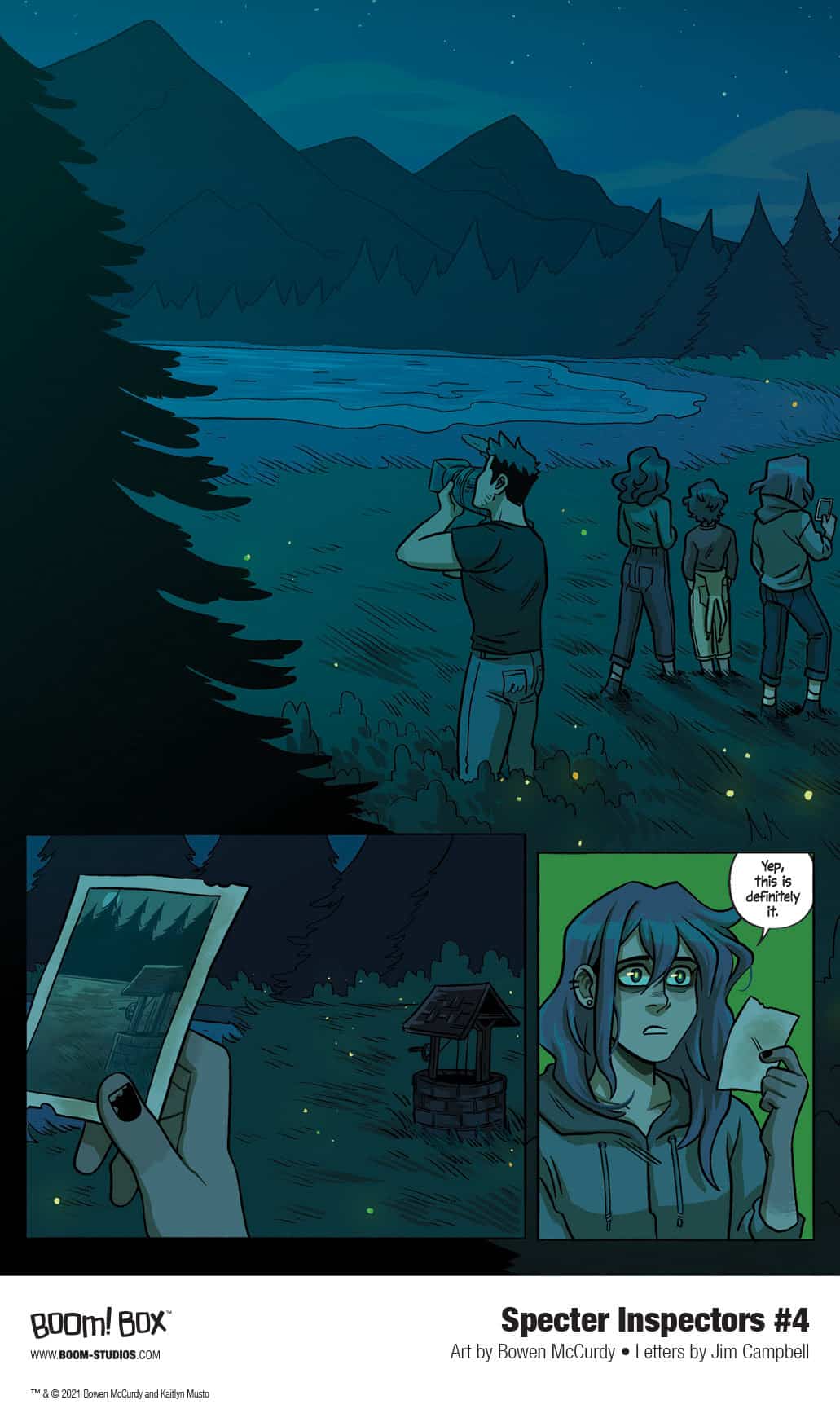 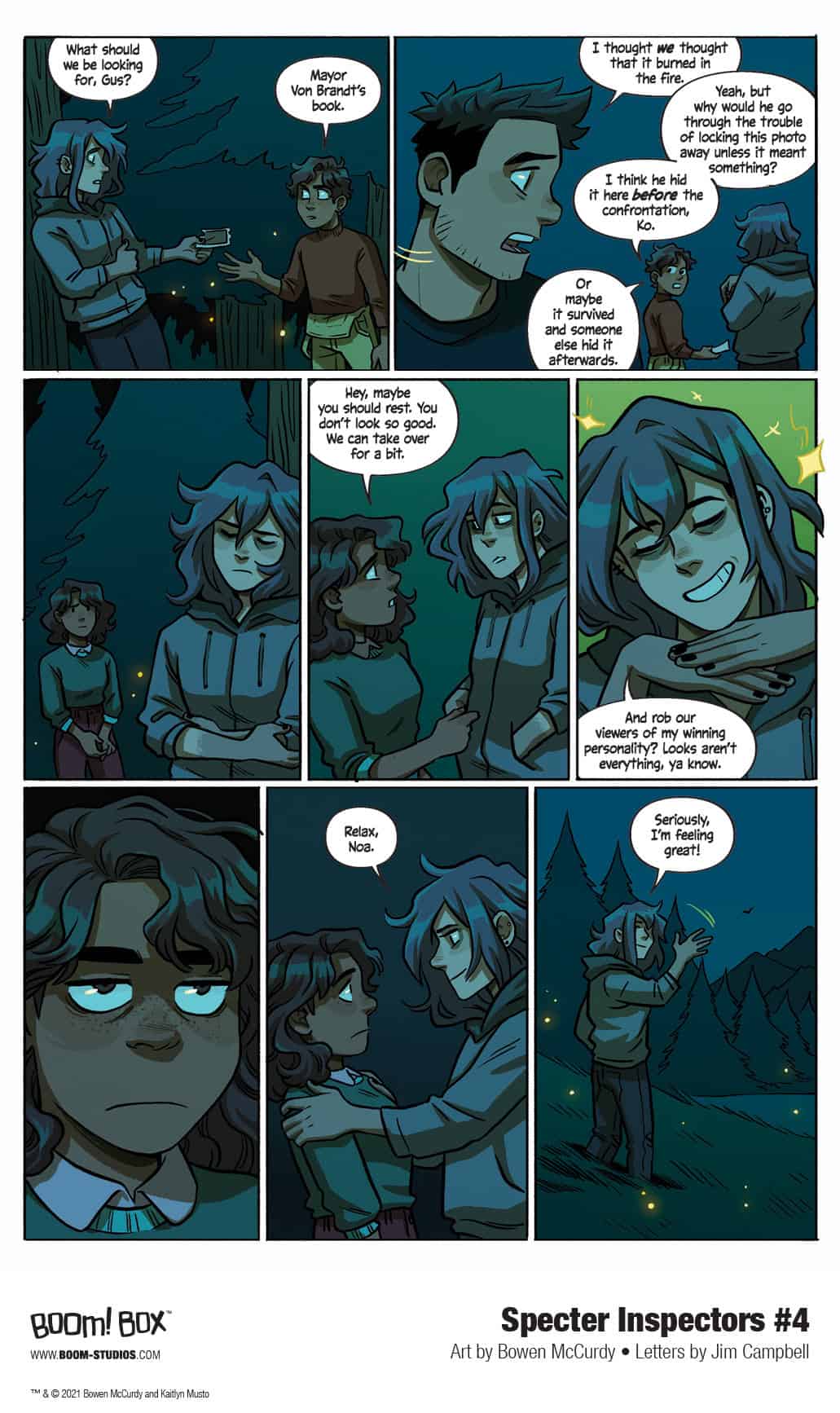 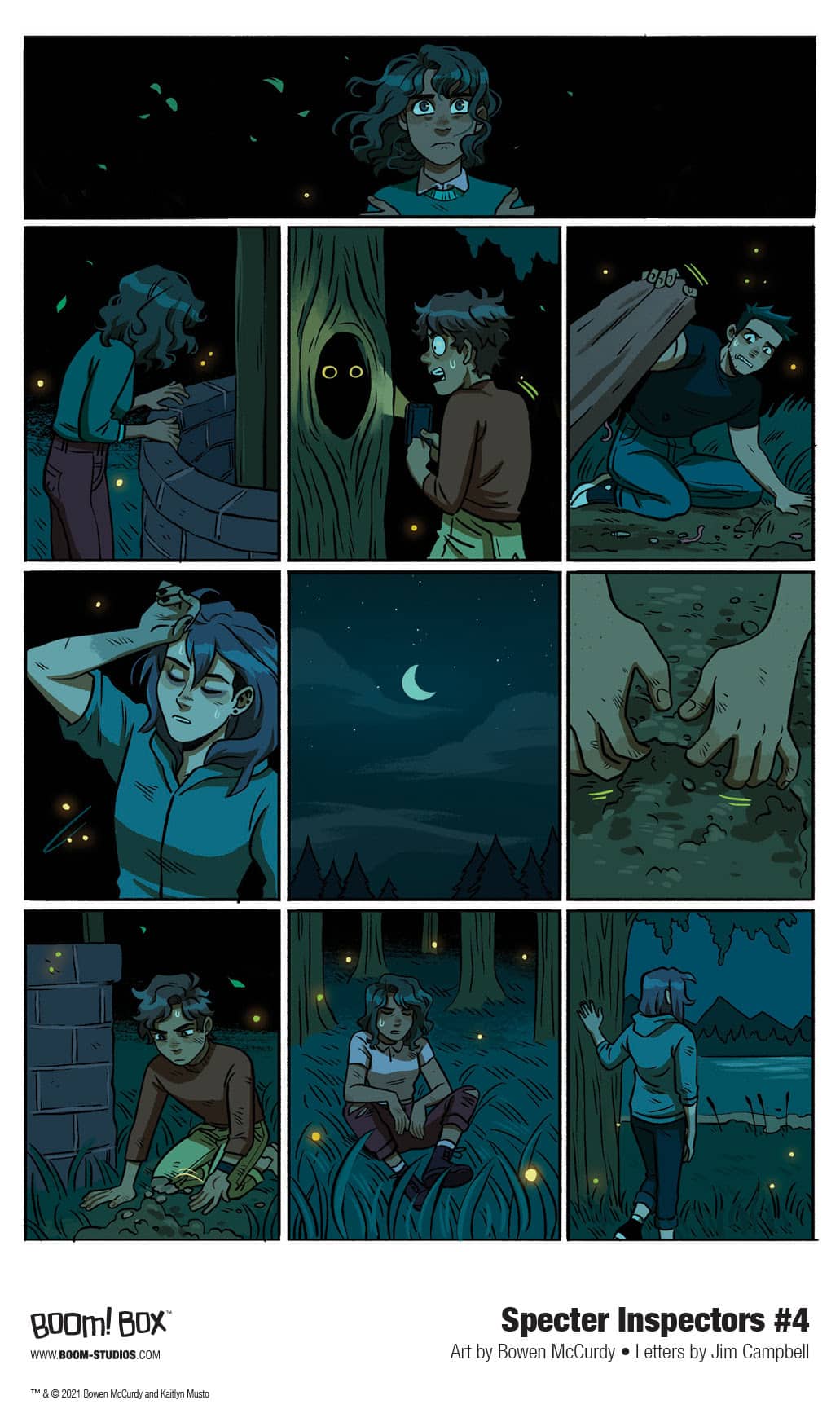 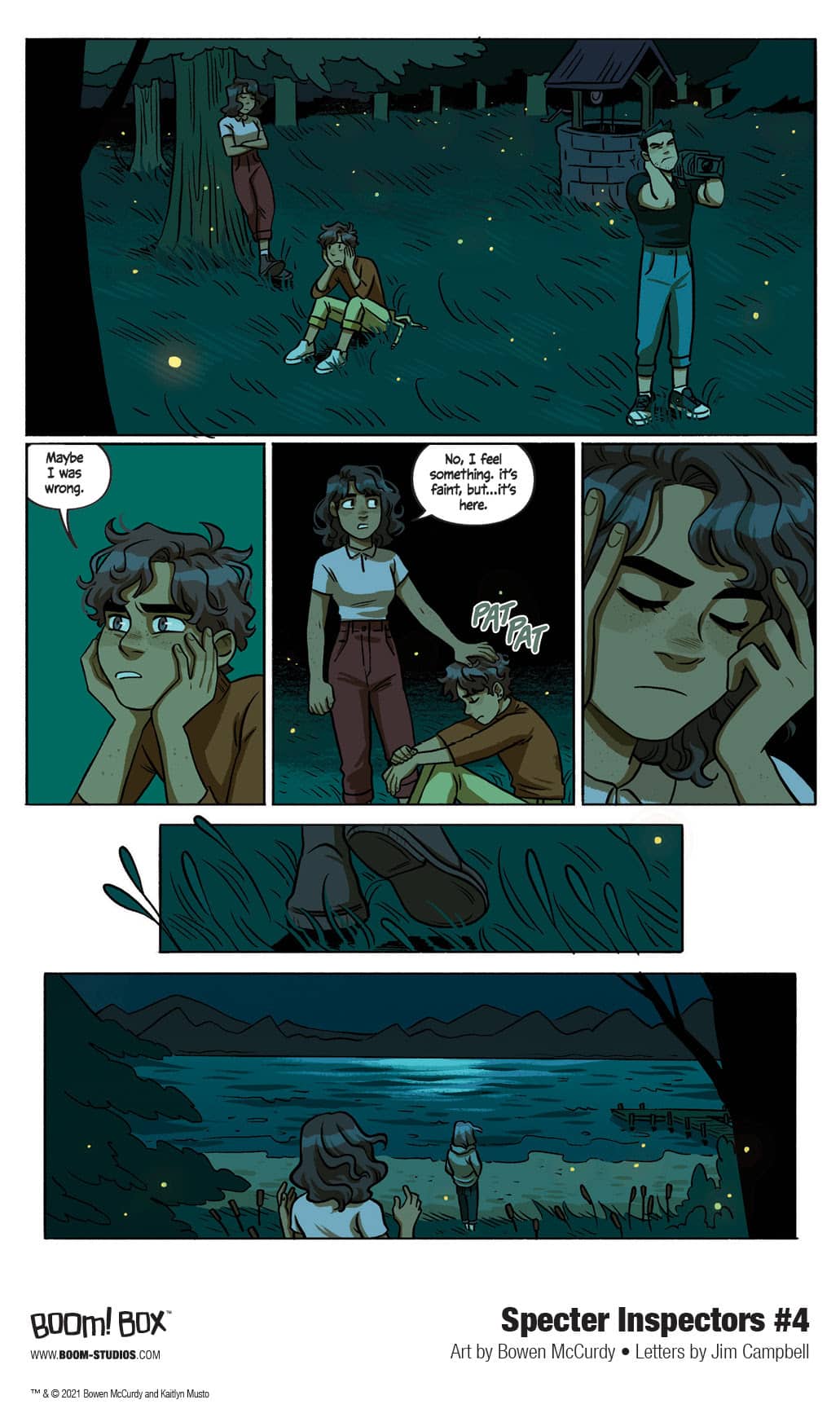 Print copies of the oversized SPECTER INSPECTORS #4, featuring more than 30 story pages, will be available for sale on May 26, 2021 exclusively at local comic book shops (use comicshoplocator.com to find the nearest one) or at the BOOM! Studios webstore. Digital copies can be purchased from content providers, including comiXology, iBooks, Google Play, and Kindle.

For continuing news on SPECTER INSPECTORS and more from BOOM! Studios, stay tuned to www.boom-studios.com and follow @boomstudios on Twitter