In addition to another installment of MARVEL’S VOICES: PRIDE, Marvel Comics will also celebrate Pride Month with a brand-new collection of variant covers. Extraordinary comic book artists Luciano Vecchio and Betsy Cola will team up to depict some of the most beloved and rising Marvel stars that belong to the LGBTQI+ community. A total of eight covers, this artwork showcasing these powerful heroes and warriors will be featured on select Marvel issues throughout June.

Here’s who will be spotlighted in this vibrant and celebratory cover series: 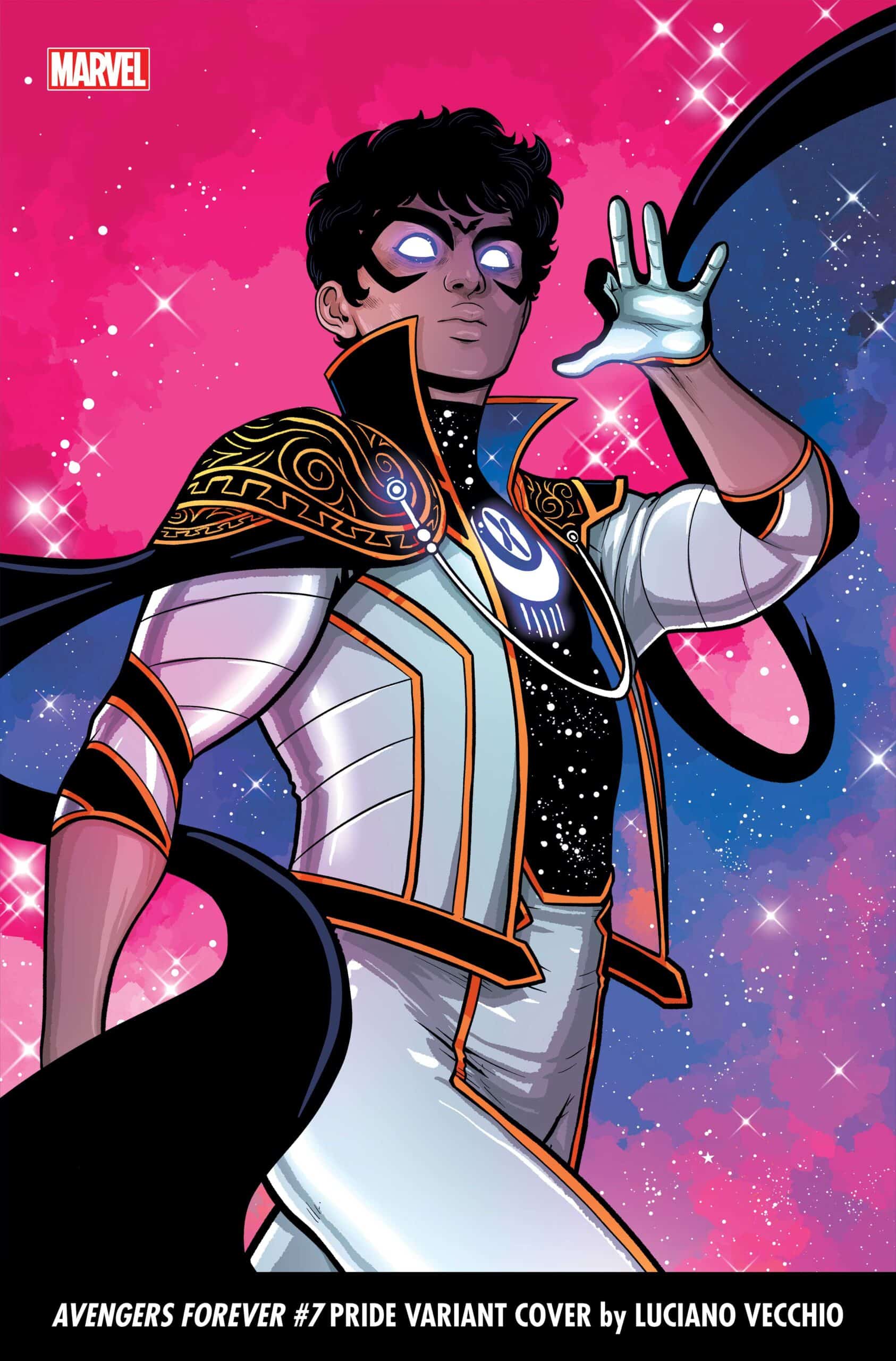 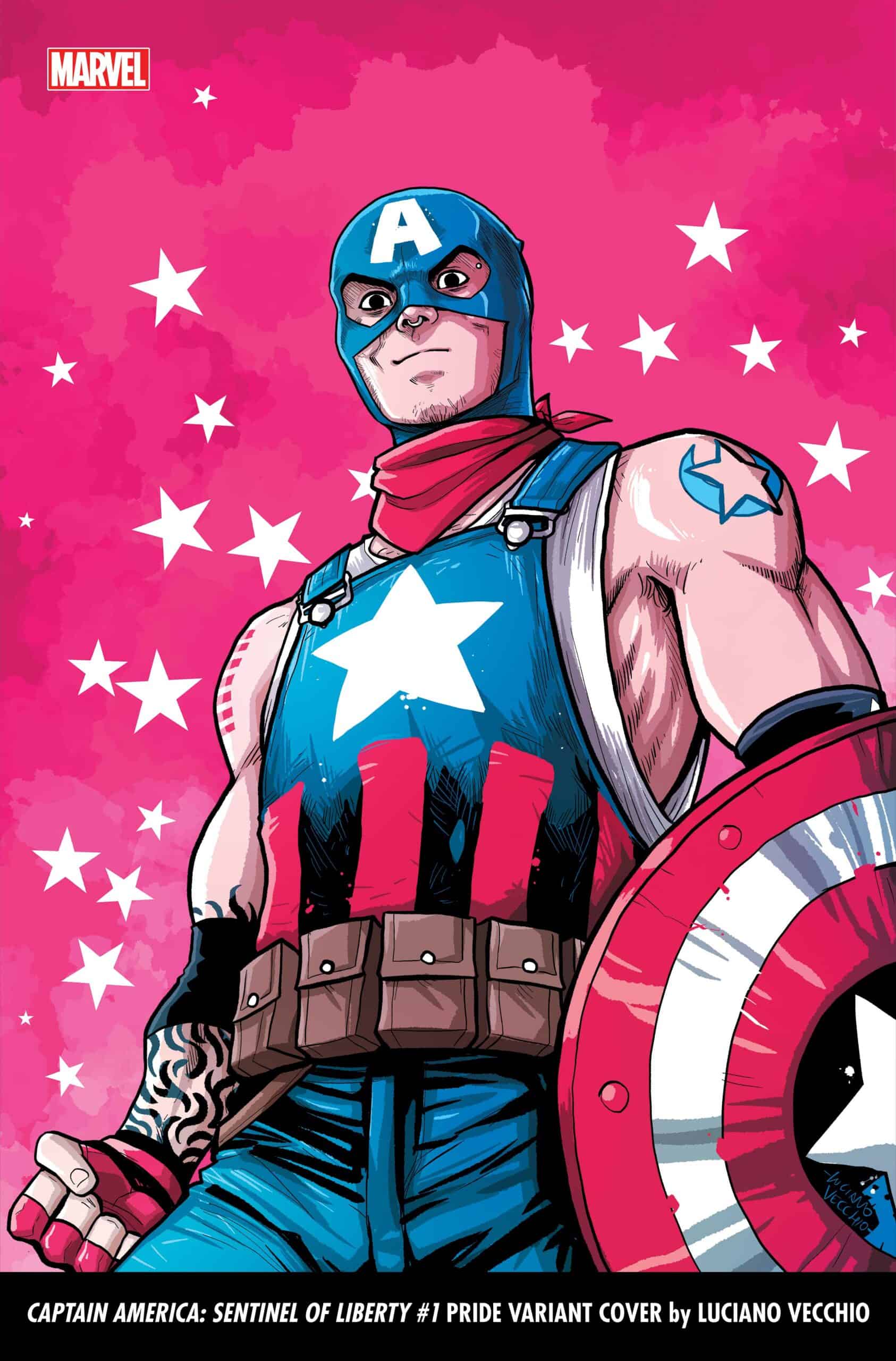 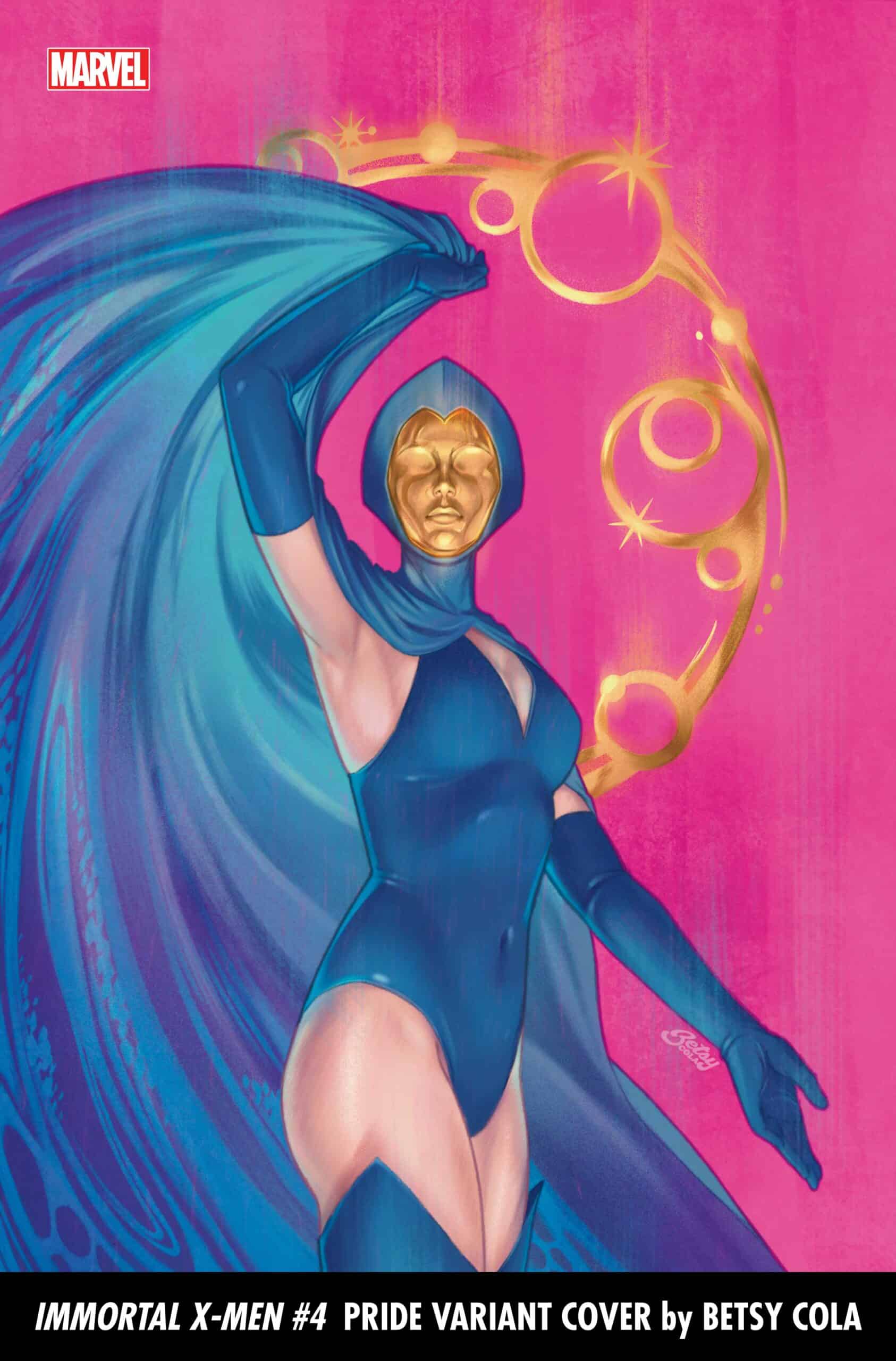 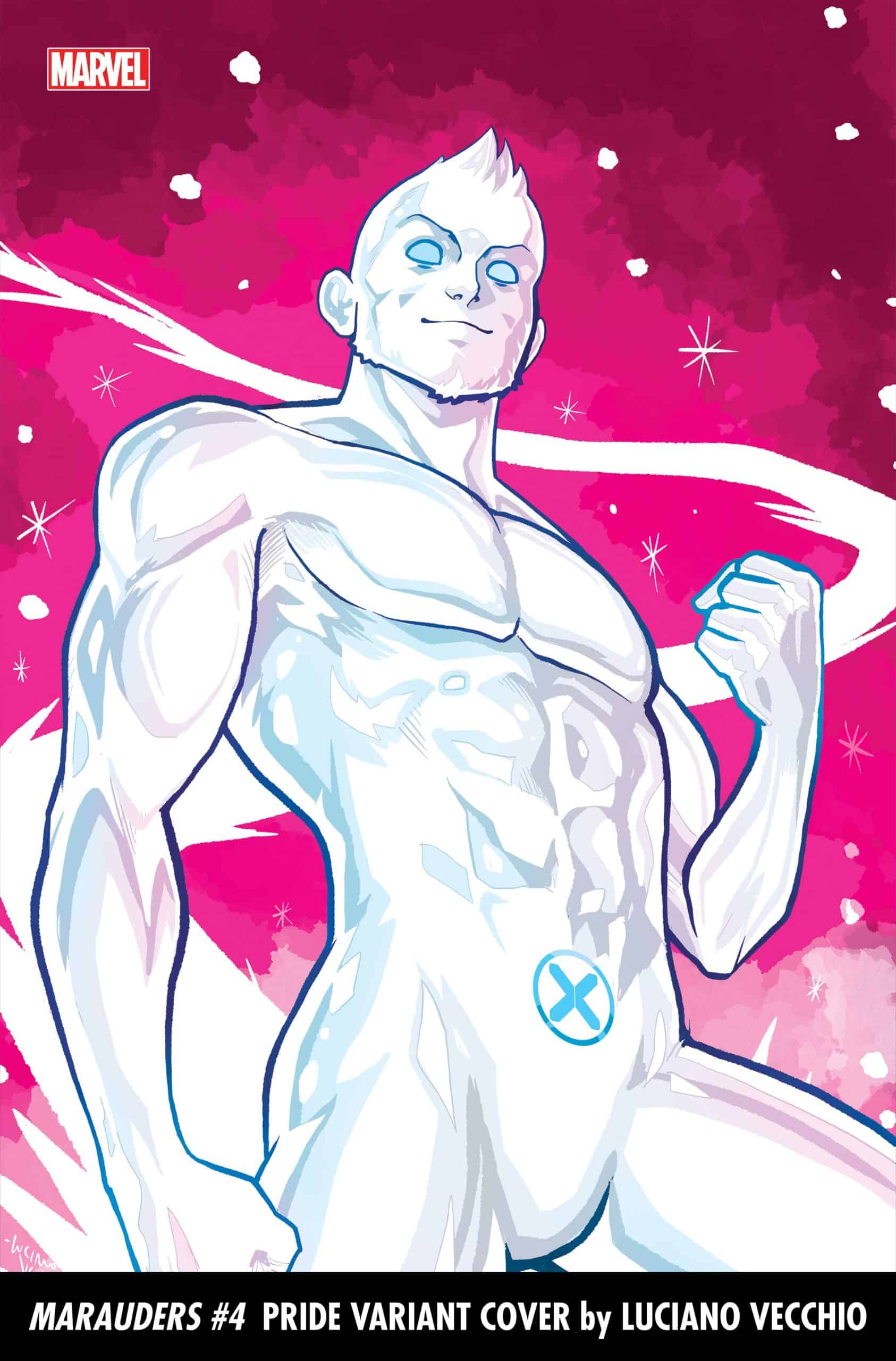 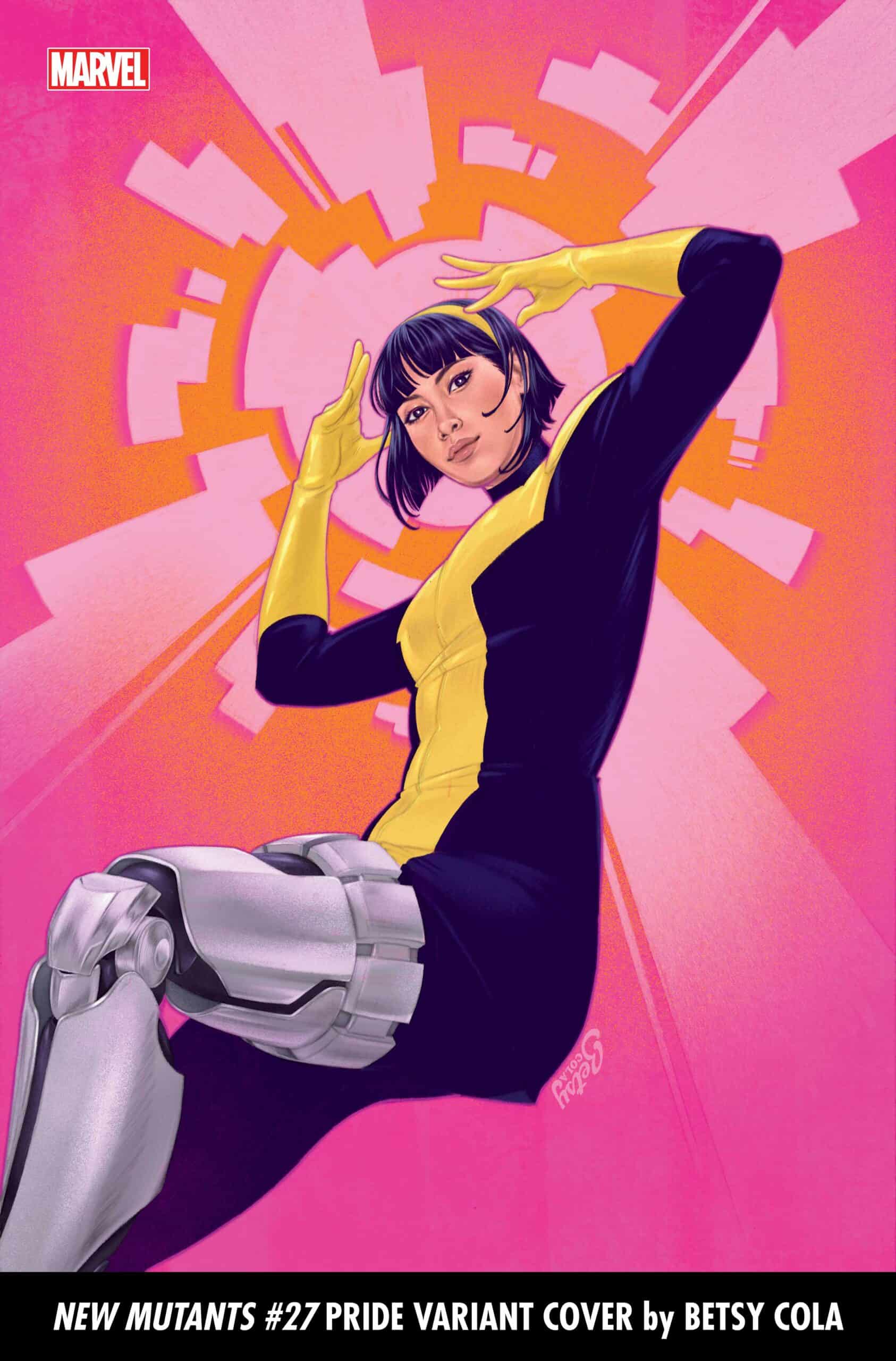 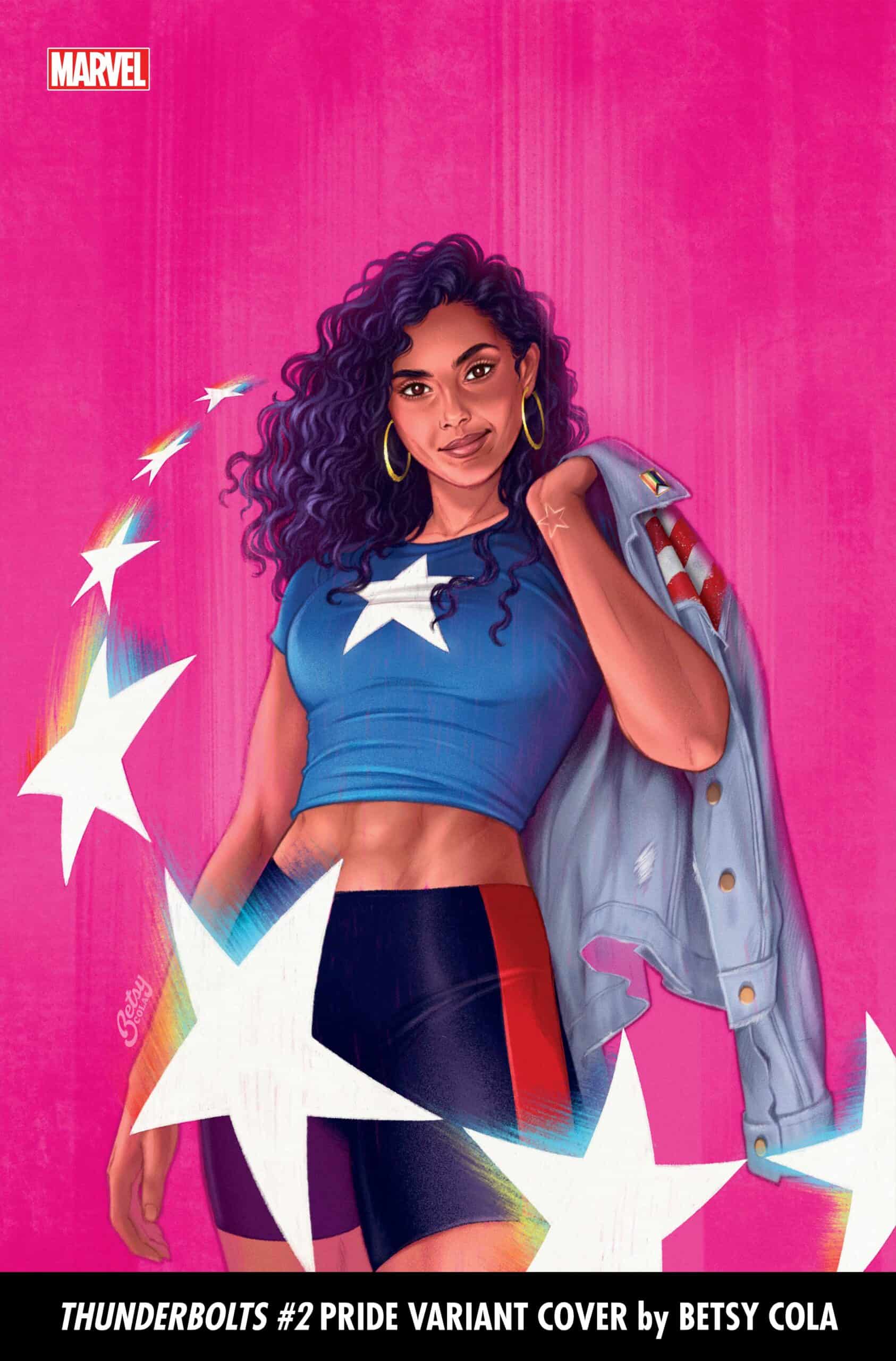 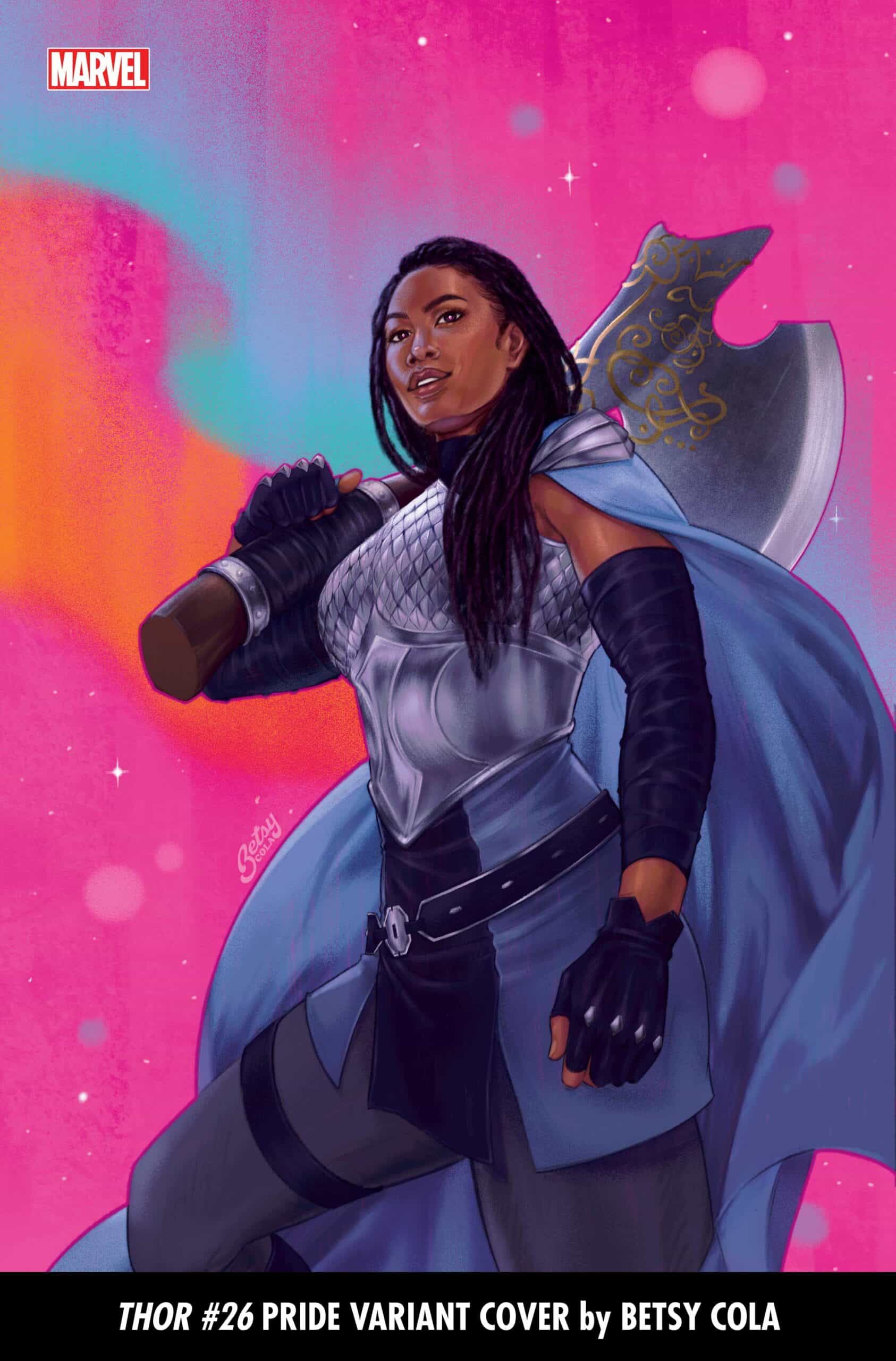 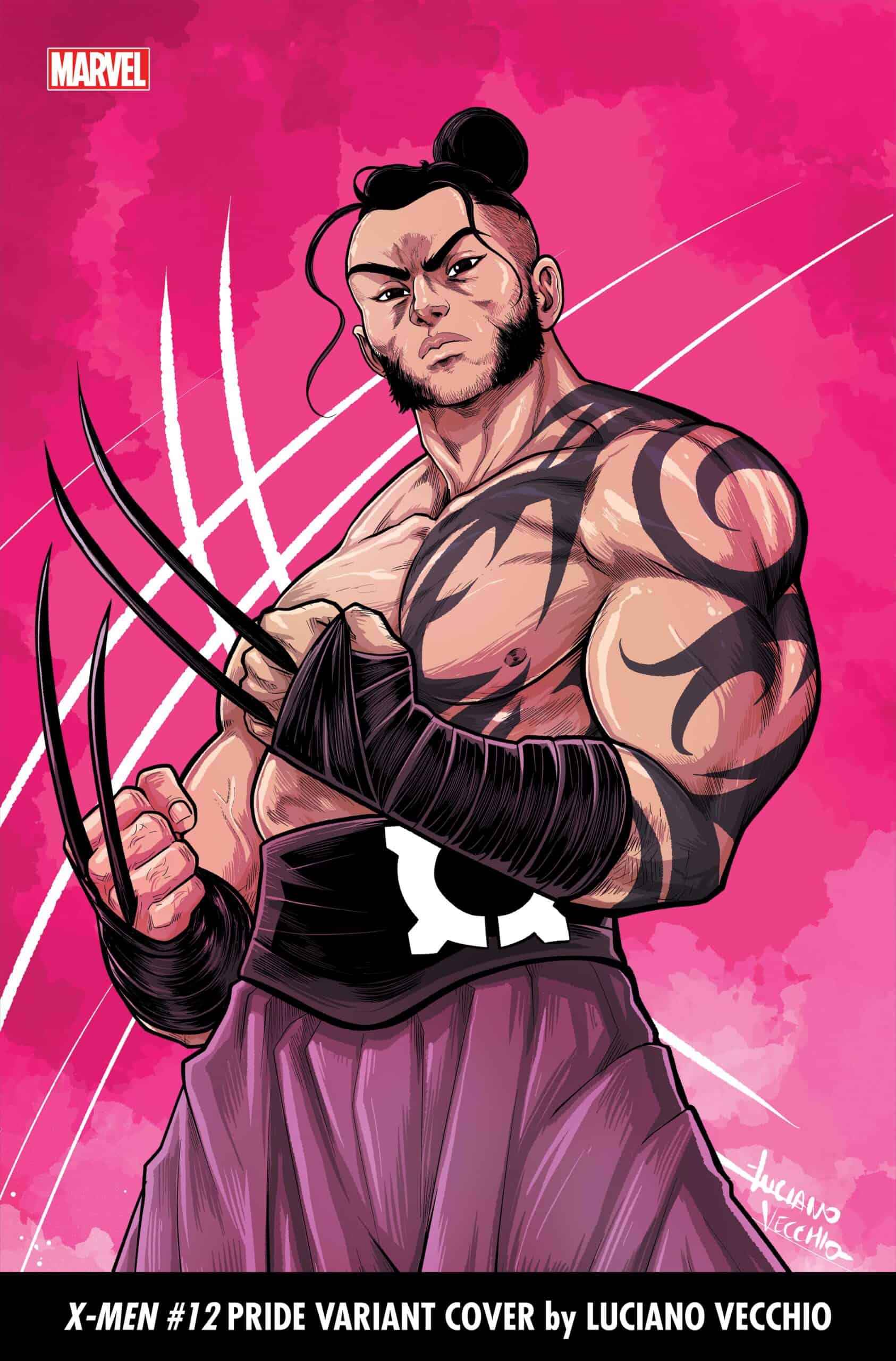 Check them out now and collect all eight when MARVEL’S VOICES: PRIDE #1 this June!