The 30th Anniversary of 2099 imprint continues to roll on in the pages of SPIDER-MAN 2099: EXODUS, the thrilling limited series that revolutionizes the far-future setting for a new age under the masterful pen of writer Steve Orlando.

The saga kicked off when a Celestial fell to Earth, providing a glimmer of hope to the grim dystopian world that fan-favorite hero Spider-Man 2099, Miguel O’Hara, must protect at all costs. Following Spider-Man’s mission, each issue of the series has switched the focus to a different team or character resulting in a thrilling journey that catches readers up to speed with the core elements of the 2099 mythos. So far the series has introduced new heroes along the way such as 2099 versions of Black Widow, Loki, and Winter Soldier, and in August’s SPIDER-MAN 2099: EXODUS #5, finds Orlando teaming up with acclaimed artist Kim Jacinto to debut the new X-MEN 2099!

SPIDER-MAN 2099: EXODUS #5 reveals that at the epicenter of the Celestial’s Garden is a mutant, somehow fallen from the stars. The nomadic X-Men fight to claim the Garden as their new home but will Spider-Man respect their claim? Or will he try to take the Garden for humans? And even if they can co-exist, what’ll Spider-Man and the X-Men do about the Cabal Sentinels breathing down their necks?

In a press release from Marvel, Orlando explained his love for 2099 Universe:

“From the comics to the toys, X-MEN 2099 was nothing more than the coolest stuff for me when I was just dipping my toe into reading monthly comics, launching right as I switched over from reading whatever I could from flea market back issue bins, to finally having a comic store and following books month to month. The world was desolate and engrossing, the team was both familiar and different — a ragtag chosen family of mutants just struggling to survive. So, to celebrate that for 2099’s 30th Anniversary is just kickass. To get to work with some of the first X-Men I ever met? Just kickass. And to add to that family, with faces both old and new? That’s like some cross-temporal electricity jolting back to whatever part of my brain holds my childhood. It wouldn’t be 2099 without the X-Men, and here? We’ve got a team built to nod to the past but also dive headlong into the future!” 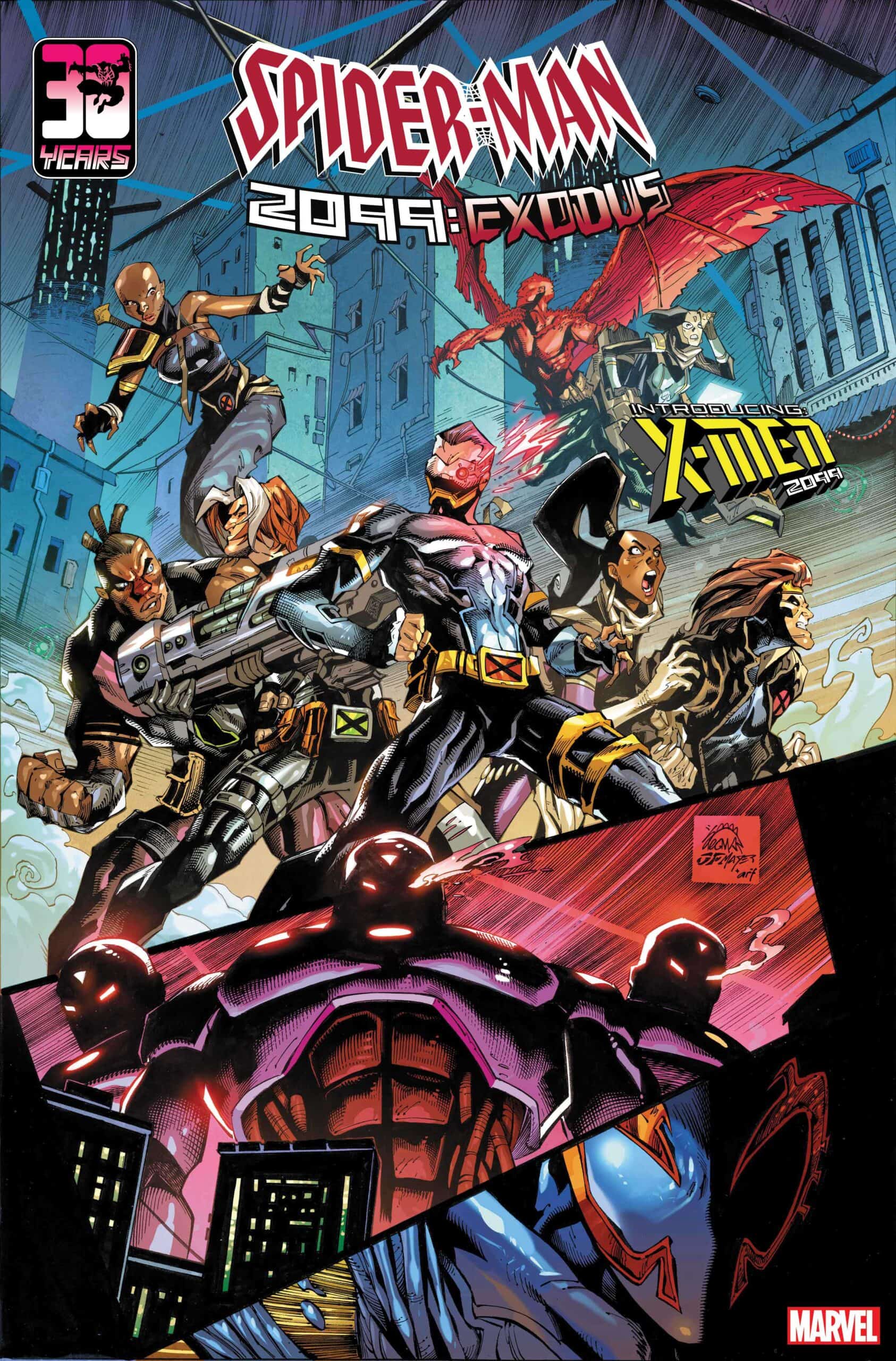 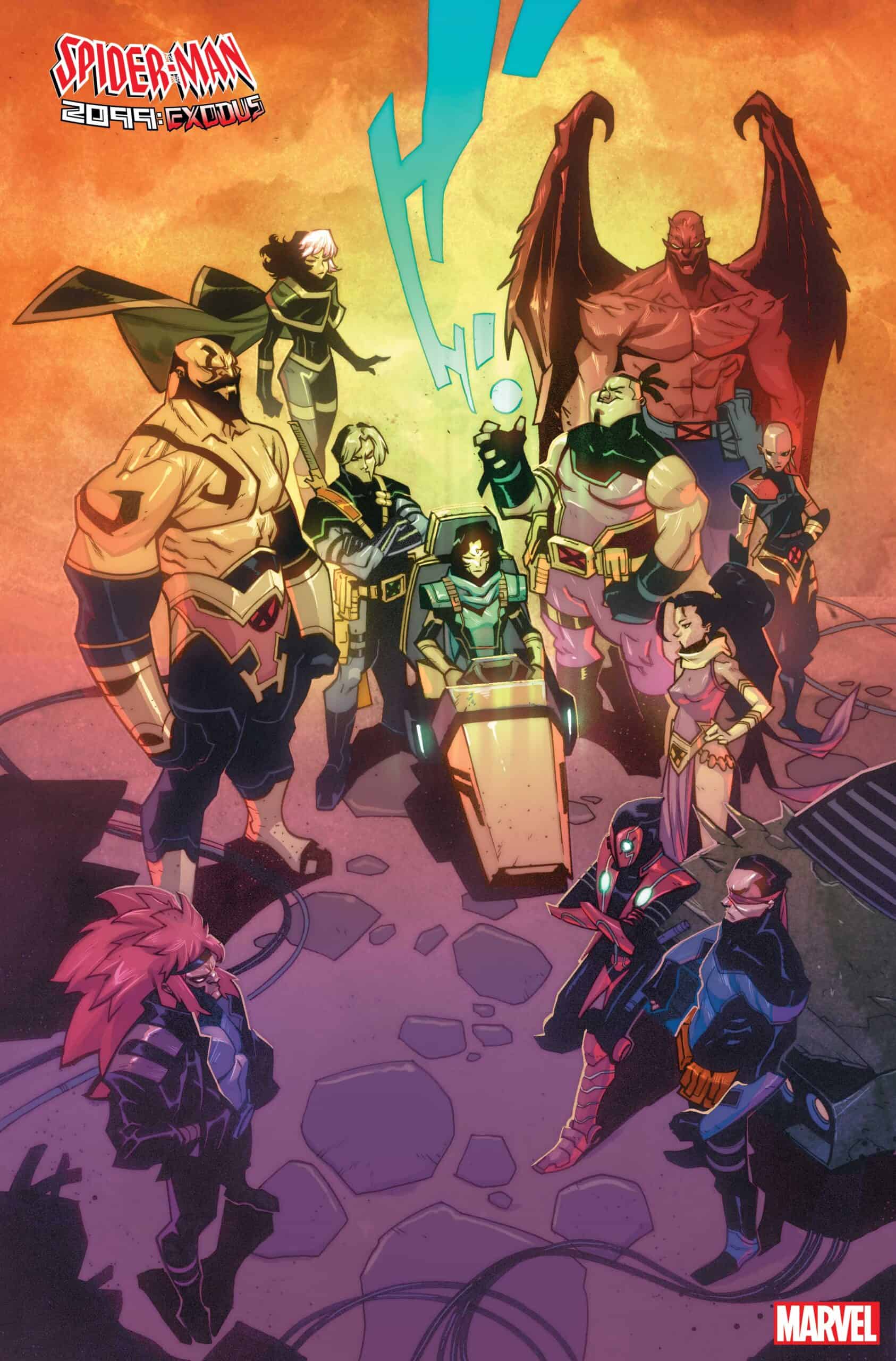 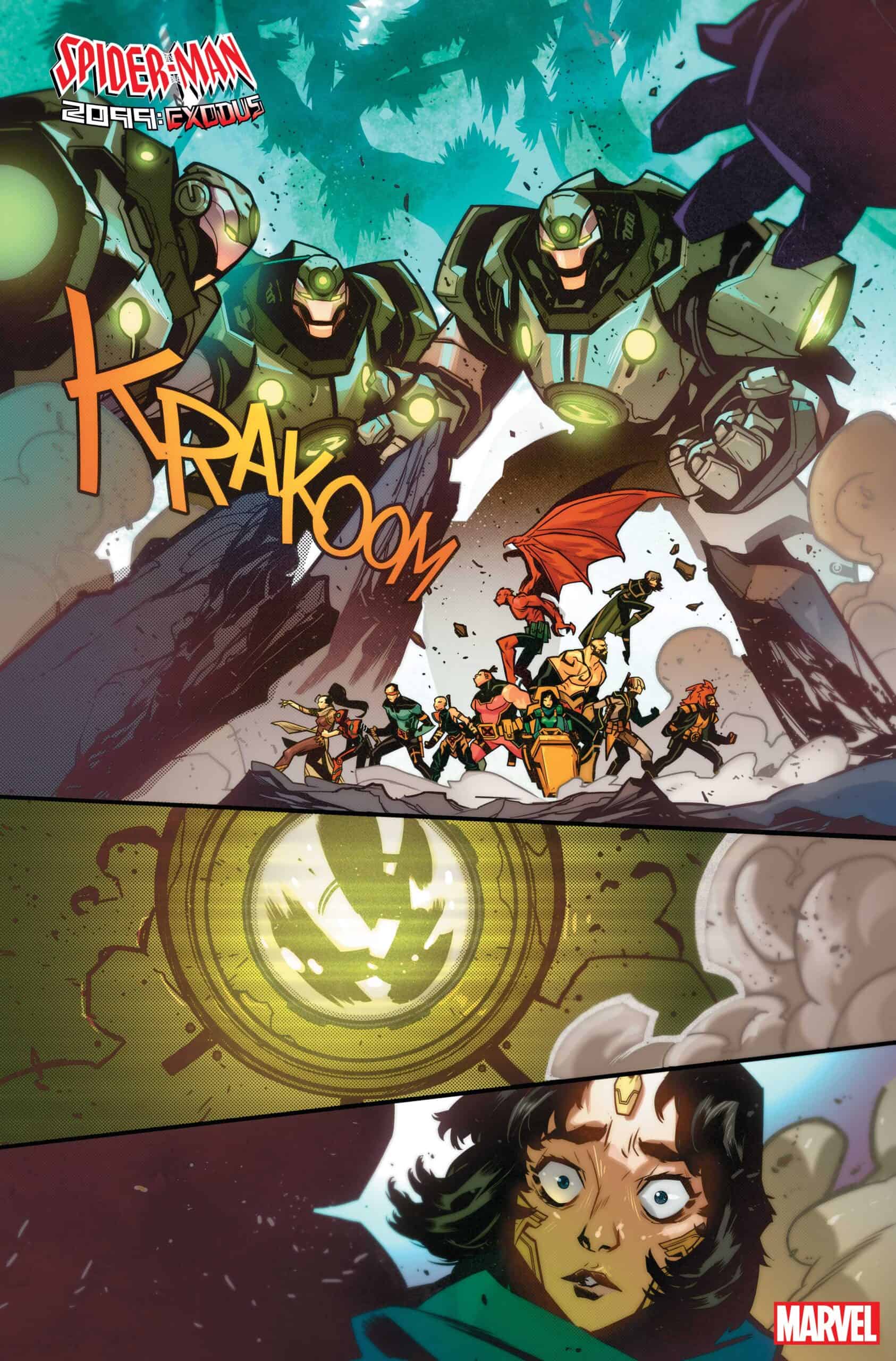 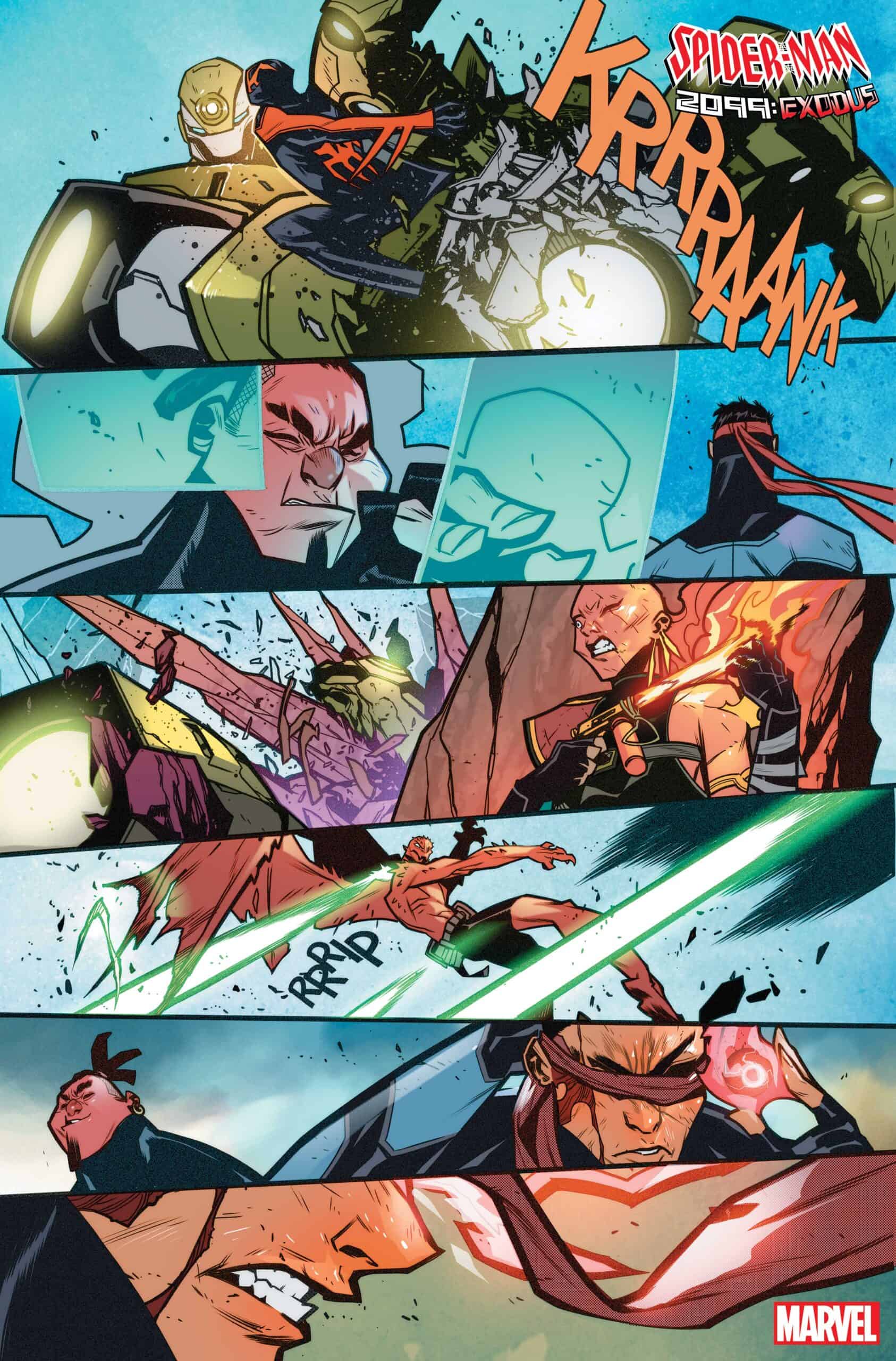 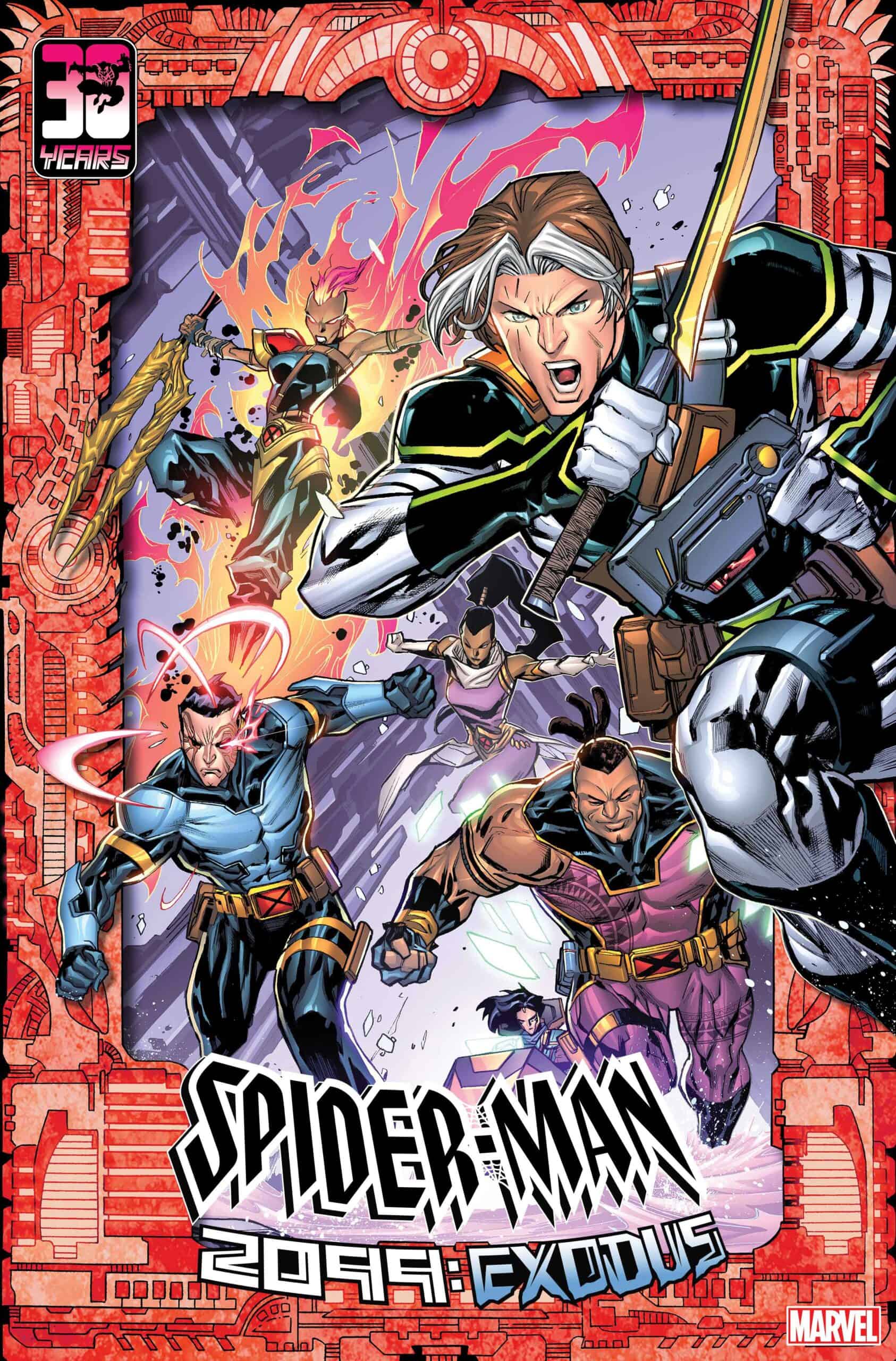 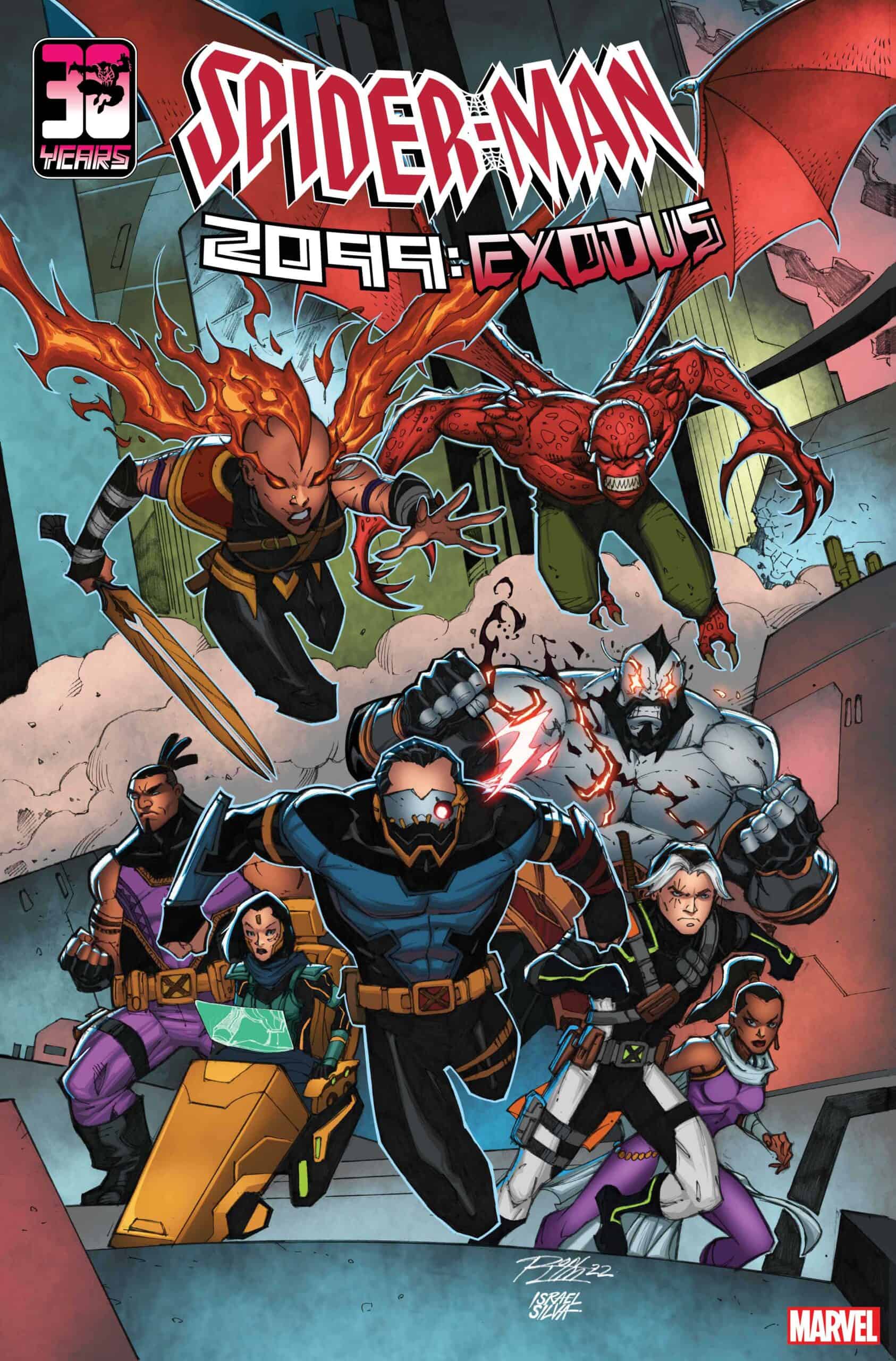 Joining classic X-MEN 2099 characters such as Cerebra, Krystalin, and Bloodhawk will be new X-Men, some of who have adopted the names of their legendary predecessors.

“It’s such a great honor to design these characters! My design choices are inspired by different artists like Greg Baldwin and Dave Guertin from CreaturBox, Sean Galloway, Segi Brosa just to name a few. Looking at their designs helped me to envision and create these X-Men 2099 characters. This is a dream come true for me! I would like to thank my editors Mark Paniccia, Danny Khazem, and, one of the best writers out there, Steve Orlando! Such a great pleasure working with them! I am very thankful!”

Check out Jacinto’s design sheets that feature these new 2099 X-Men including Cyclops, Northstar, Phoenix, and more! 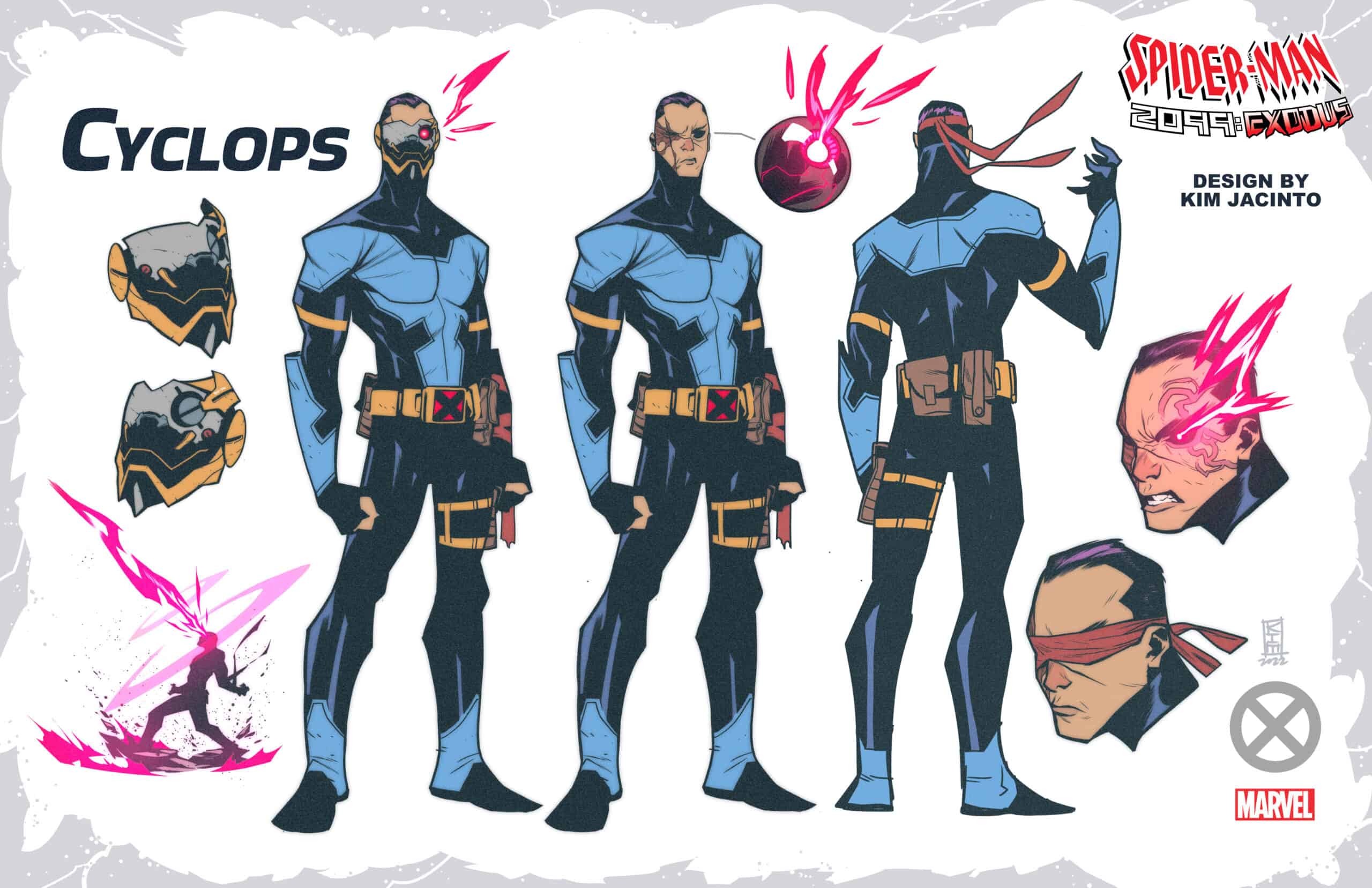 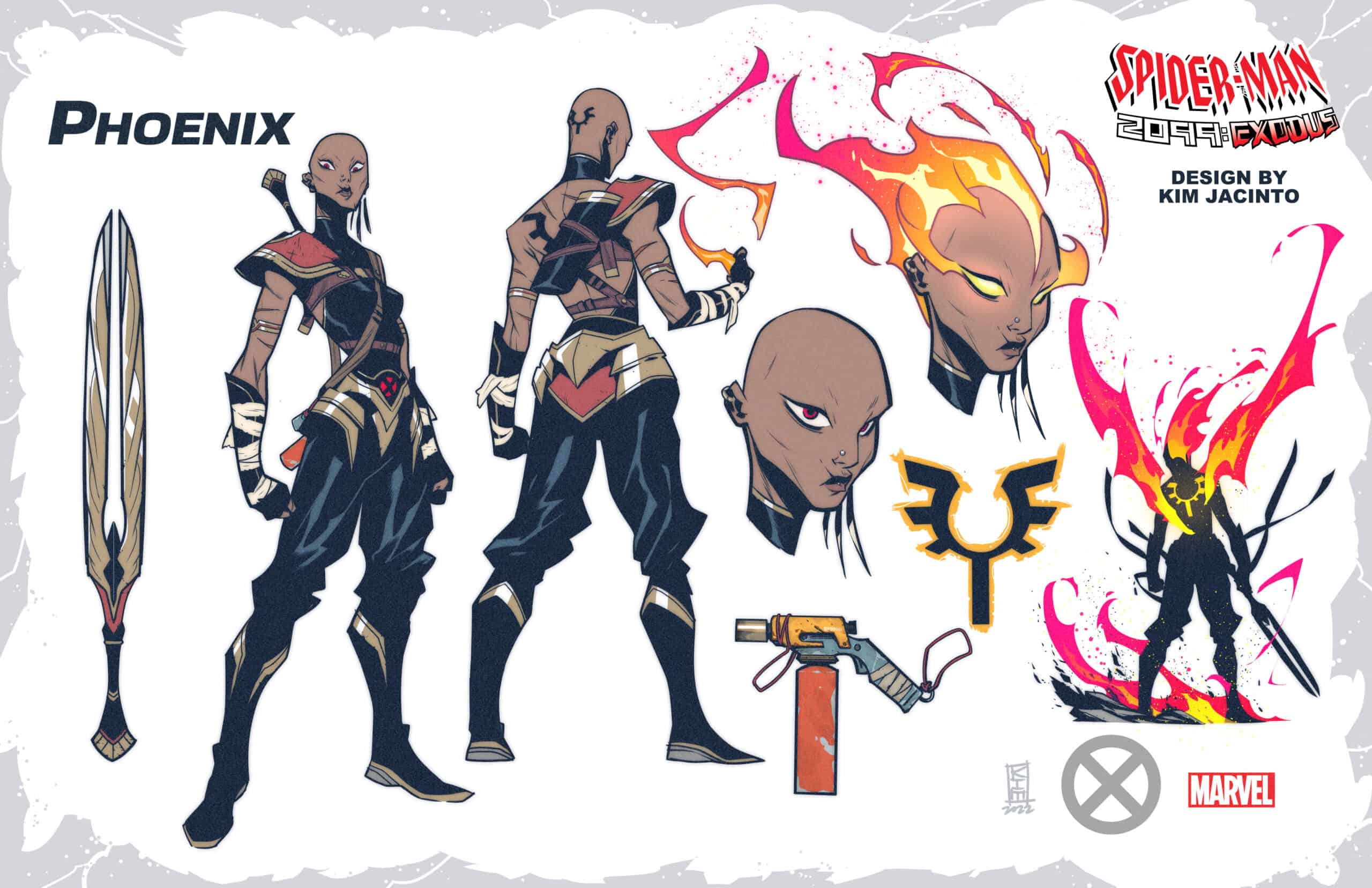 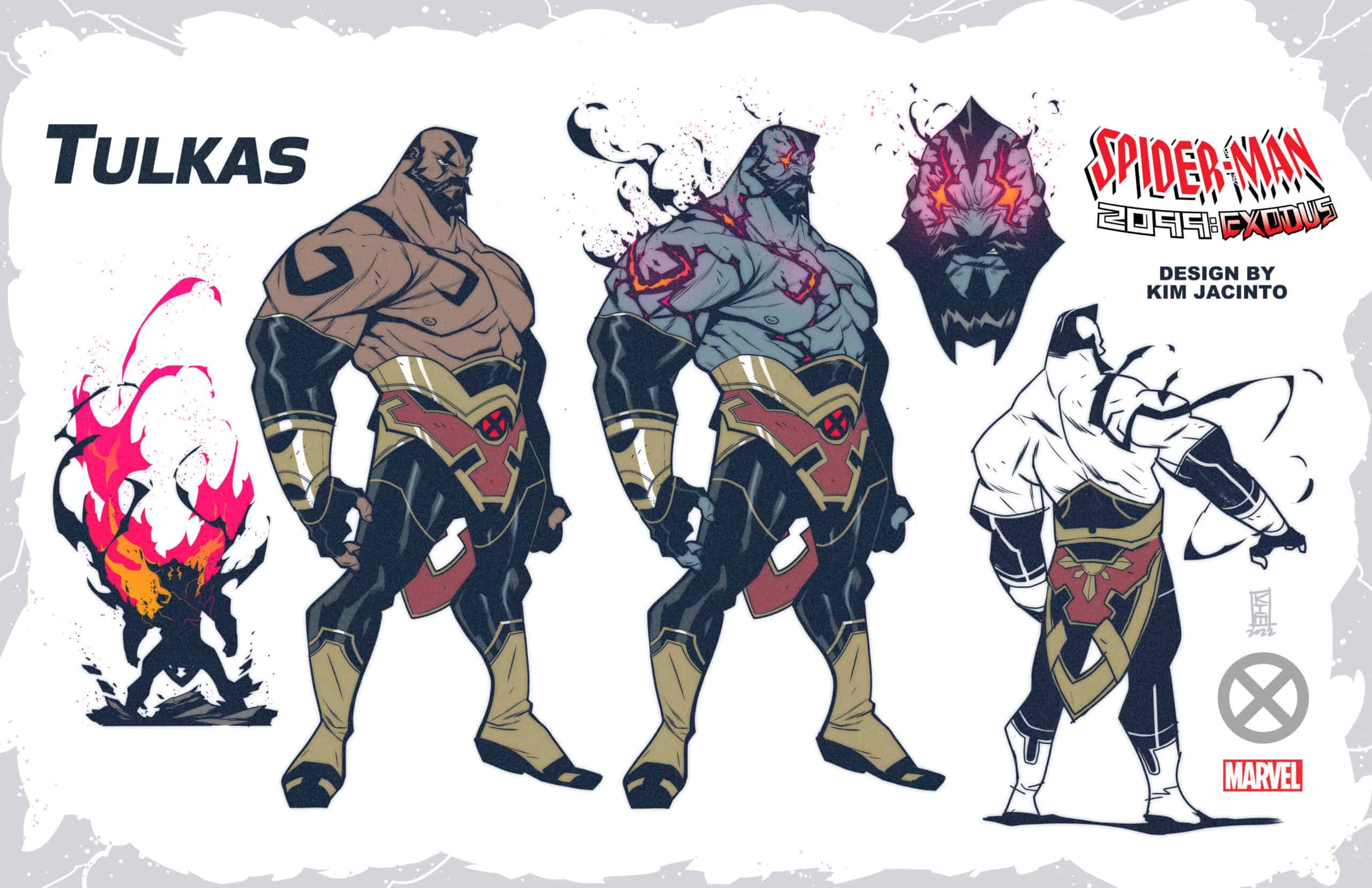 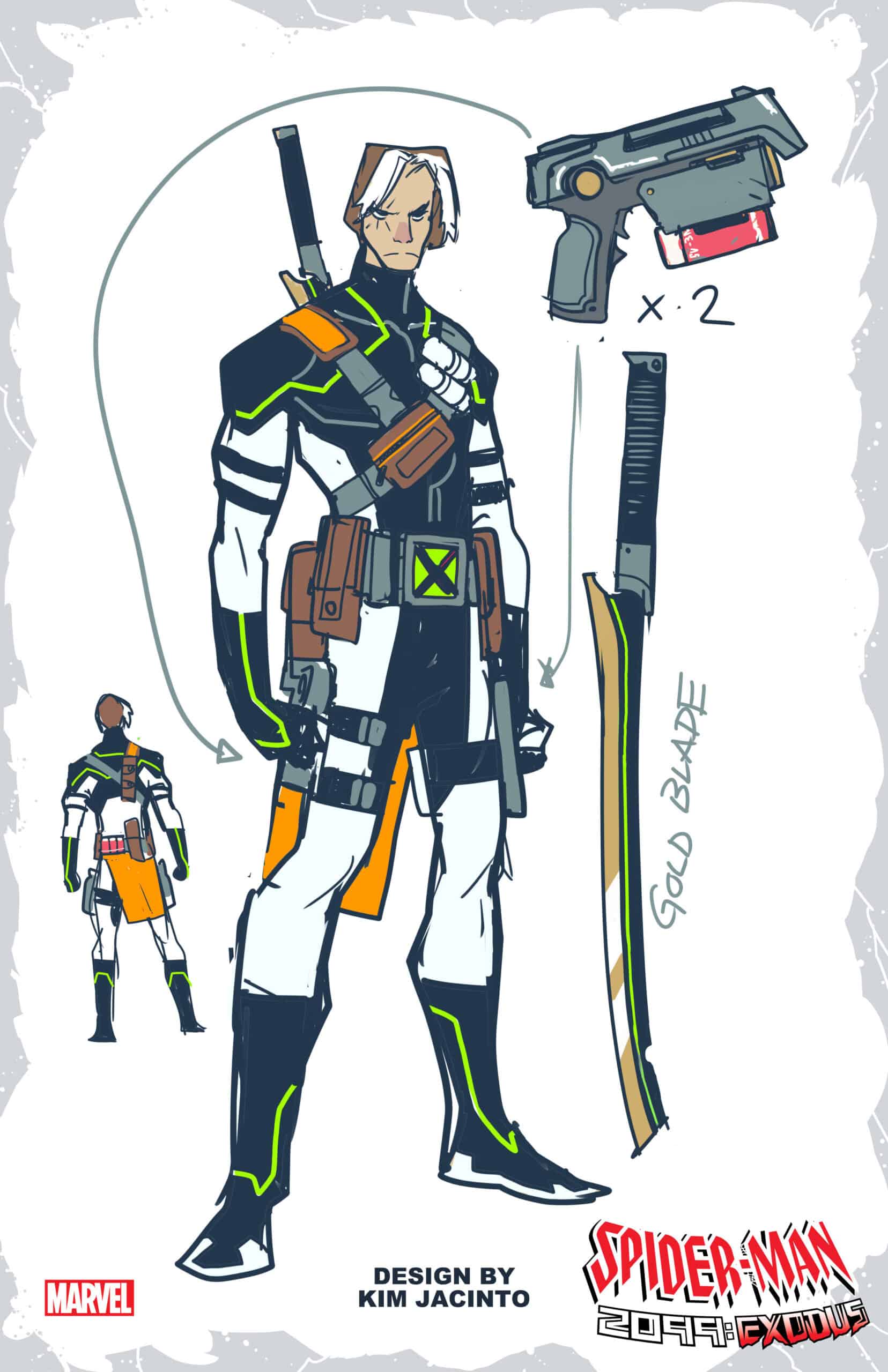 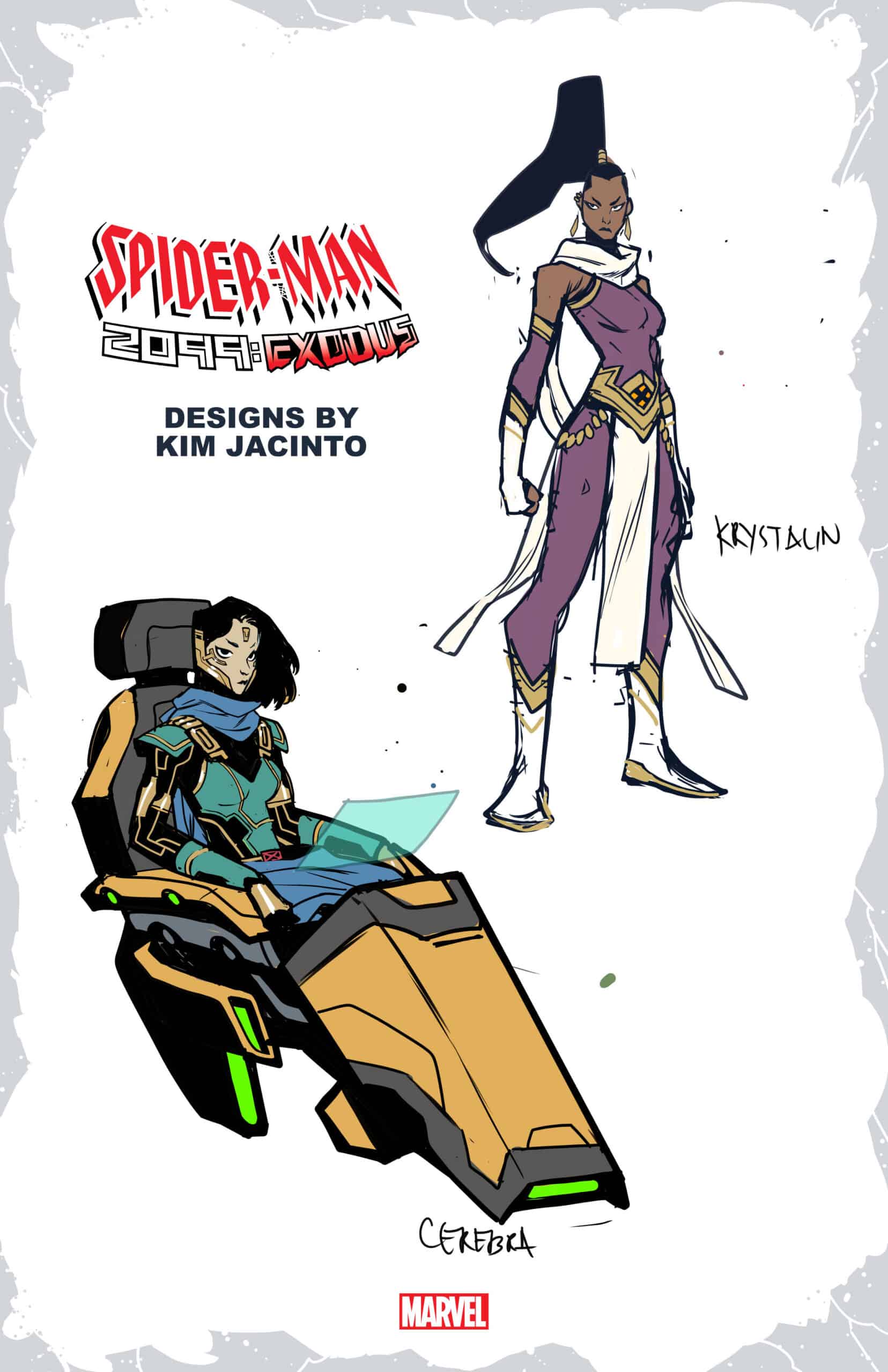 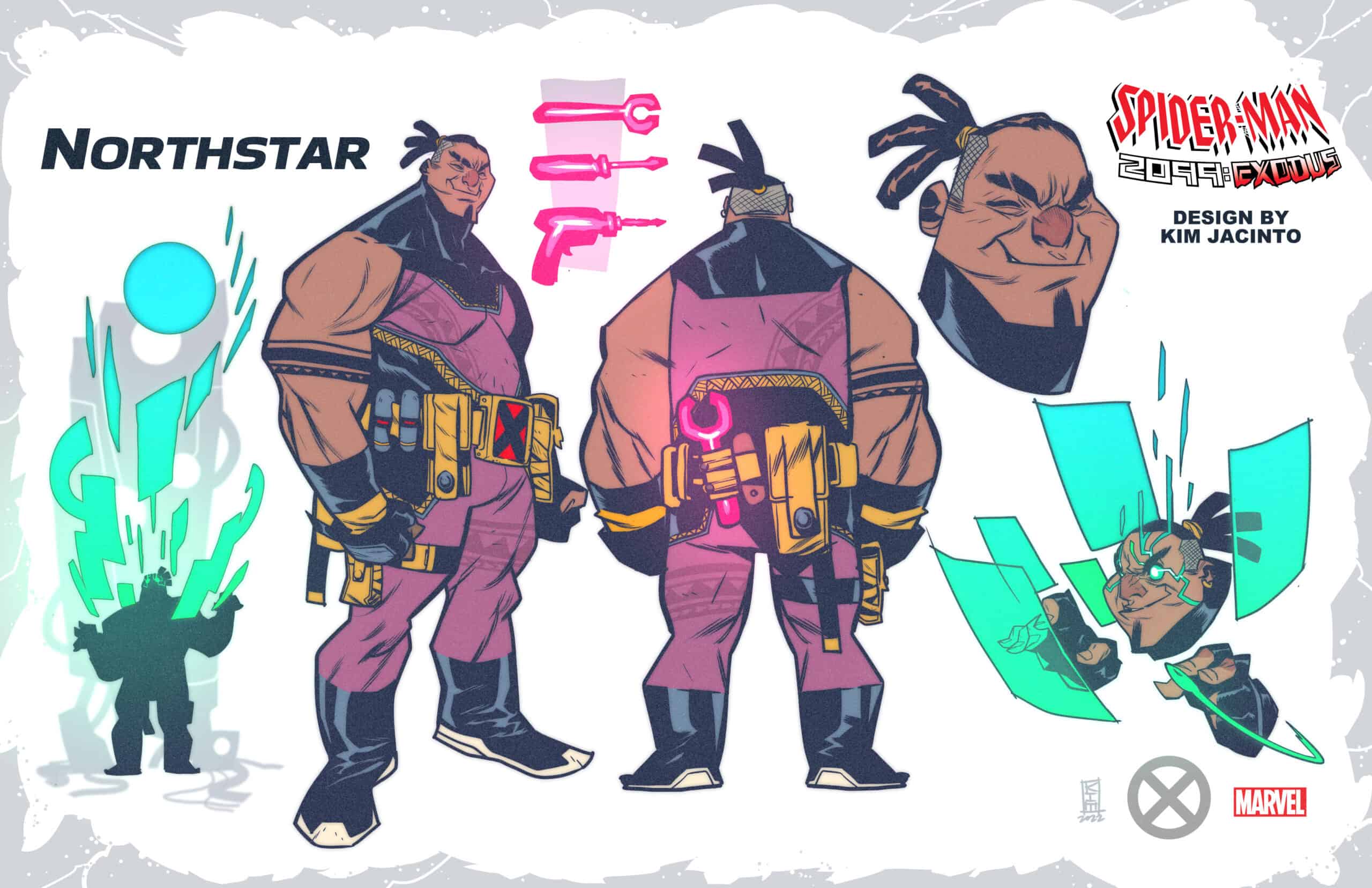