Following his portrayal of The Riddler in Matt Reeves’ The Batman currently in theatres, Paul Dano will be writing a new limited series following Edward Nashton’s Path to Becoming The Riddler. His portrayal of The Riddler has been called arguably one of the most chilling and terrifying incarnations ever seen in a Batman film and his October, fans will have the opportunity to learn more about The Riddler’s origins in Riddler: Year One, a six-issue bimonthly DC Black Label series, written by  Paul Dano, with art by acclaimed European illustrator Stevan Subic, making his DC debut.

Early details about this series tells of the actor exploring the background of how accountant Edward Nashton went from a simple Gotham City nobody to becoming Batman’s nemesis, setting them on a collision course in the blockbuster feature film. 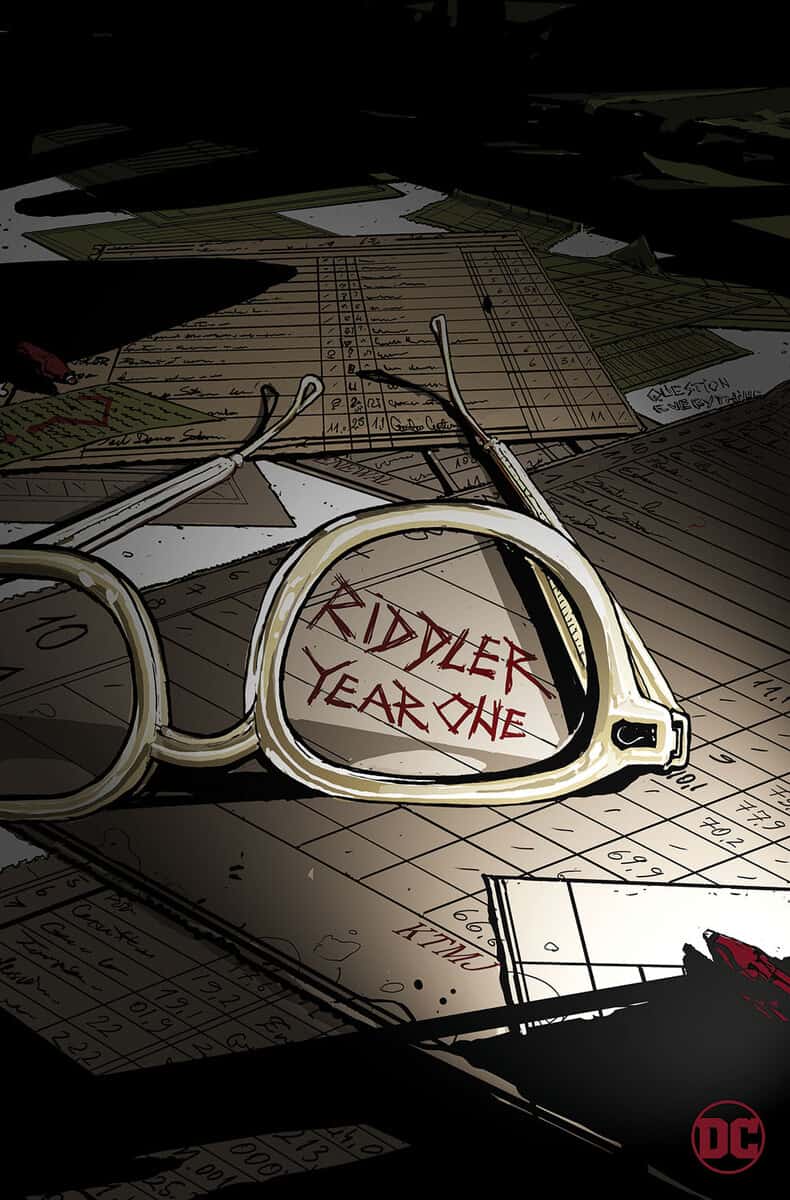 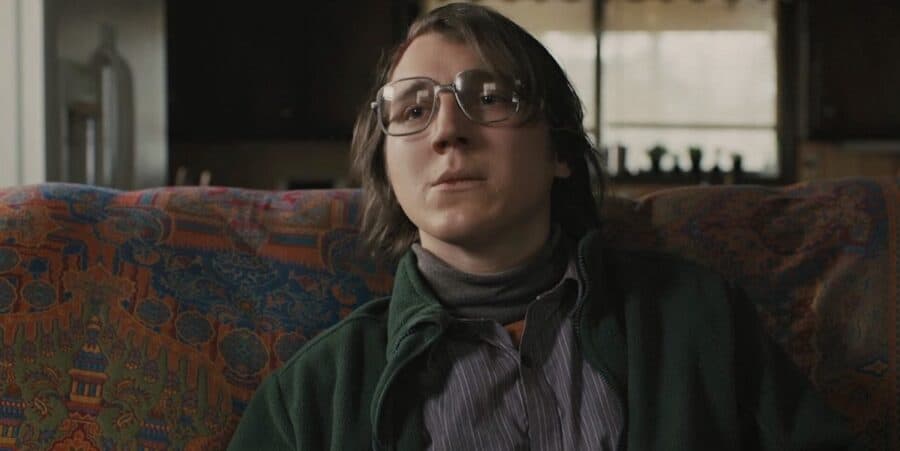 Stay tuned for more details and the release date for THE RIDDLER: YEAR ONE this upcoming series from DC Comics’ BLACK LABEL imprint.