Ringo Award-winning writer David Pepose (Spencer & Locke, Scout’s Honor) will make his Marvel Comics debut alongside superstar artist Carlos Magno (KANG THE CONQUEROR, RoboCop: Dead or Alive) in a new SAVAGE AVENGERS run. The series will introduce an all-new, all-different team of Marvel’s fiercest warriors that will resonate across every era of the House of Ideas! Revealed today on Marvel’s official Twitter account, assembling by Conan’s side will be Daredevil(Elektra), Anti-Venom, Black Knight, Cloak & Dagger, and Weapon H. Together, they’ll fight their way through the Hyborian Age with an evil Deathlok hot on their trail!

Since his exile from the Hyborian Age, Conan the Barbarian has conquered the most dangerous foes the modern Marvel Universe has to offer — but what happens when this hard-edged Cimmerian finds himself on the run from the cybernetic soldier of the future known as Deathlok? Outgunned and outmatched, Conan must turn to an unlikely group of loners, berserkers and killers if he hopes to survive the night — but can these Savage Avengers defy Deathlok’s murderous manhunt, or will they become the next targets in the crosshairs of tomorrow?

In a press release from Marvel, Pepose said about writing SAVAGE AVENGERS:

“Making my Marvel debut with SAVAGE AVENGERS is like getting drafted to the Yankees and then being told you also get to play for the Rangers on the weekend — not only do I get to write Conan the Barbarian, one of the most iconic characters in sword and sorcery, but I get to throw him into the wildest adventures imaginable alongside a brand-new crew of Marvel fan-favorites! Teaming up Conan with Daredevil, Anti-Venom, Weapon H, Black Knight, and Cloak and Dagger allows so much personality and potential to this series, and artist Carlos Magno delivers showstopper after showstopper as he brings these characters to life — I can’t wait for readers to see what sparks fly when Conan and company are pitted against the most dangerous Deathlok of them all. Get ready to experience an epic battle of Cyborg versus Cimmerian, because this May, only the Savage will survive…”

“Working on SAVAGE AVENGERS is like a baptism of fire. It’s like David Pepose and I are dealing with nitroglycerin”. 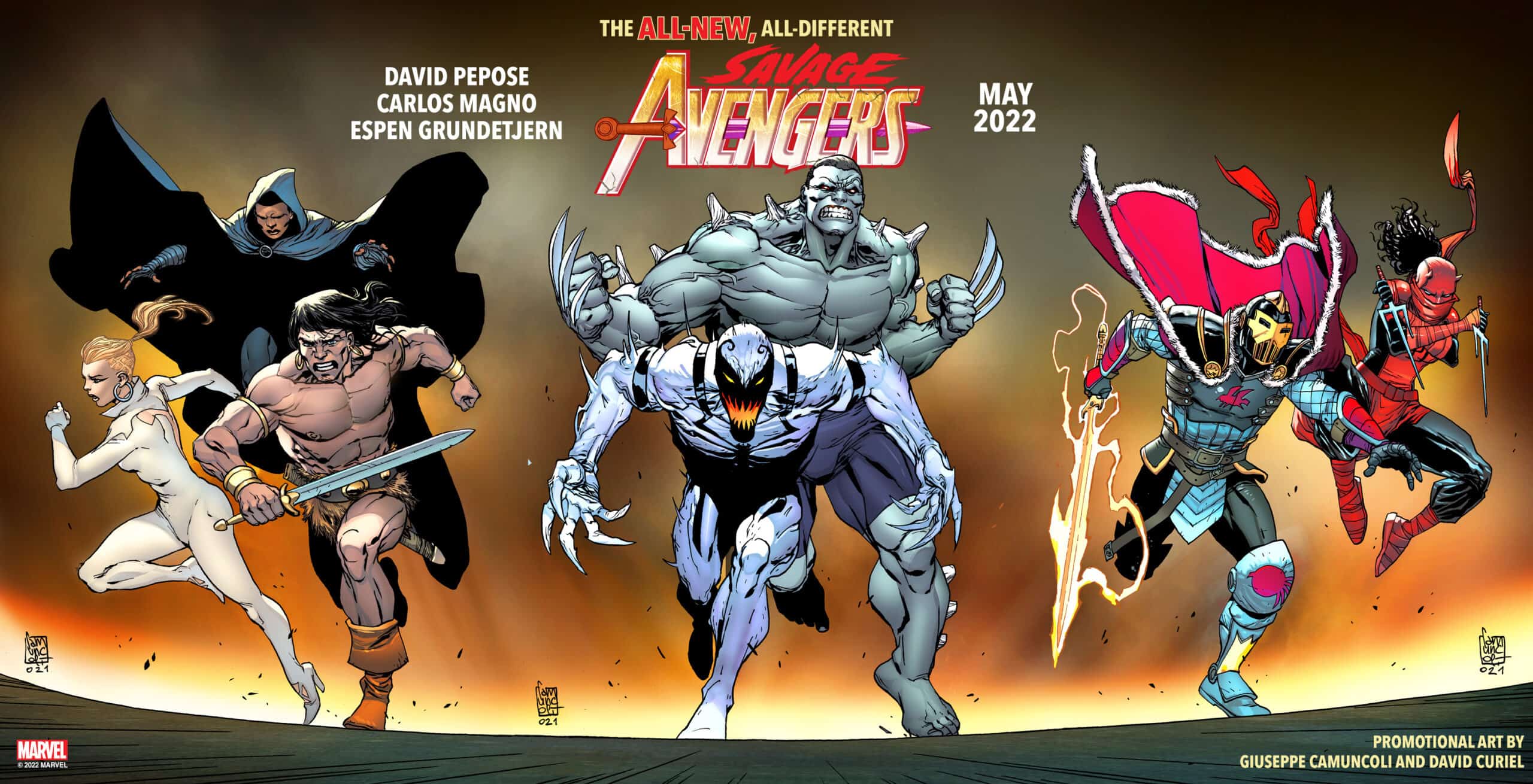 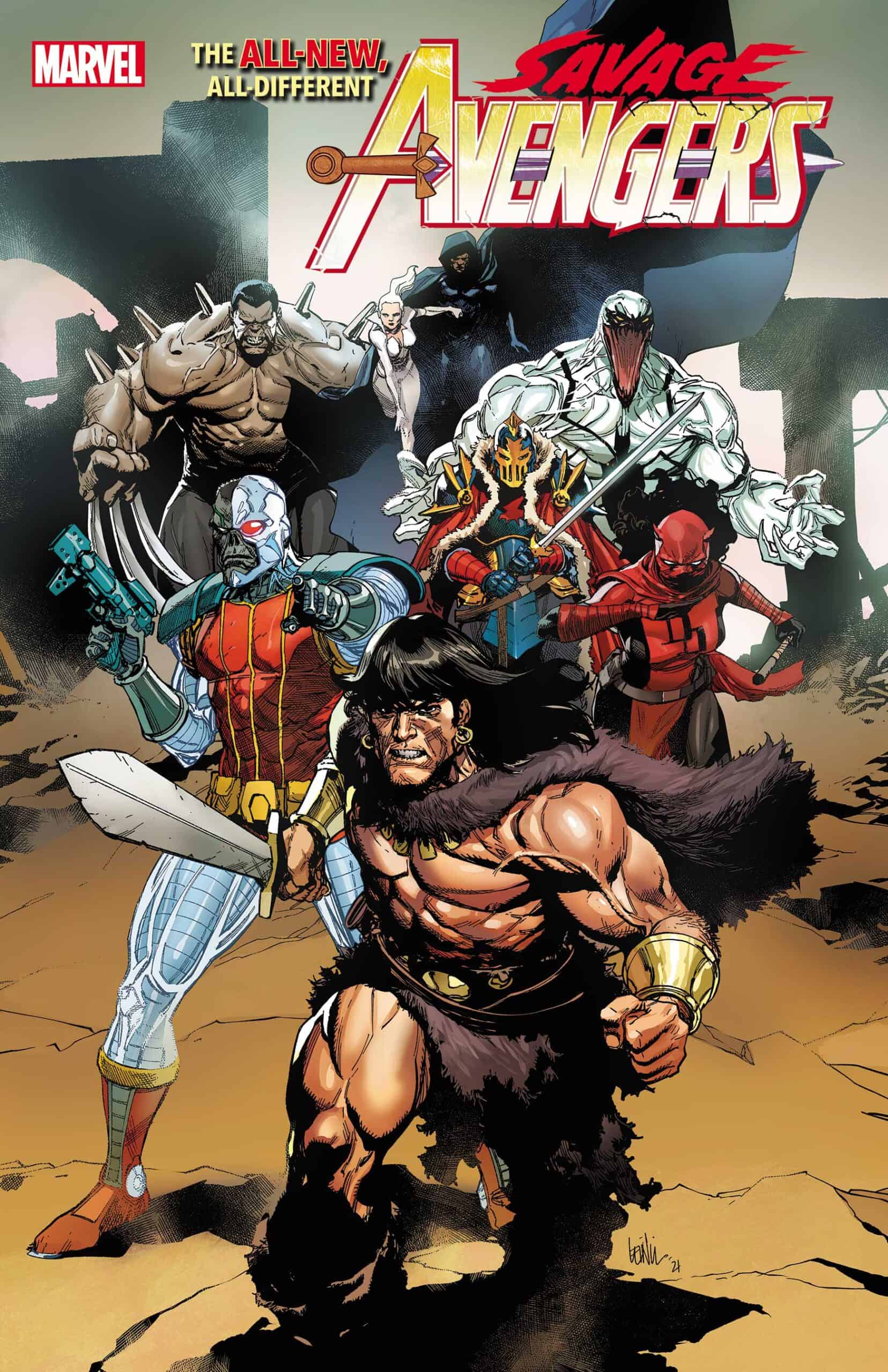 Don’t miss out on a bold new beginning for Marvel’s most savage superheroes when SAVAGE AVENGERS #1 arrives on May 4, 2022, from MARVEL COMICS,