NEWS WATCH: The Biggest Battle the ‘Burbs Have Seen in GETTING DIZZY #4 First Look 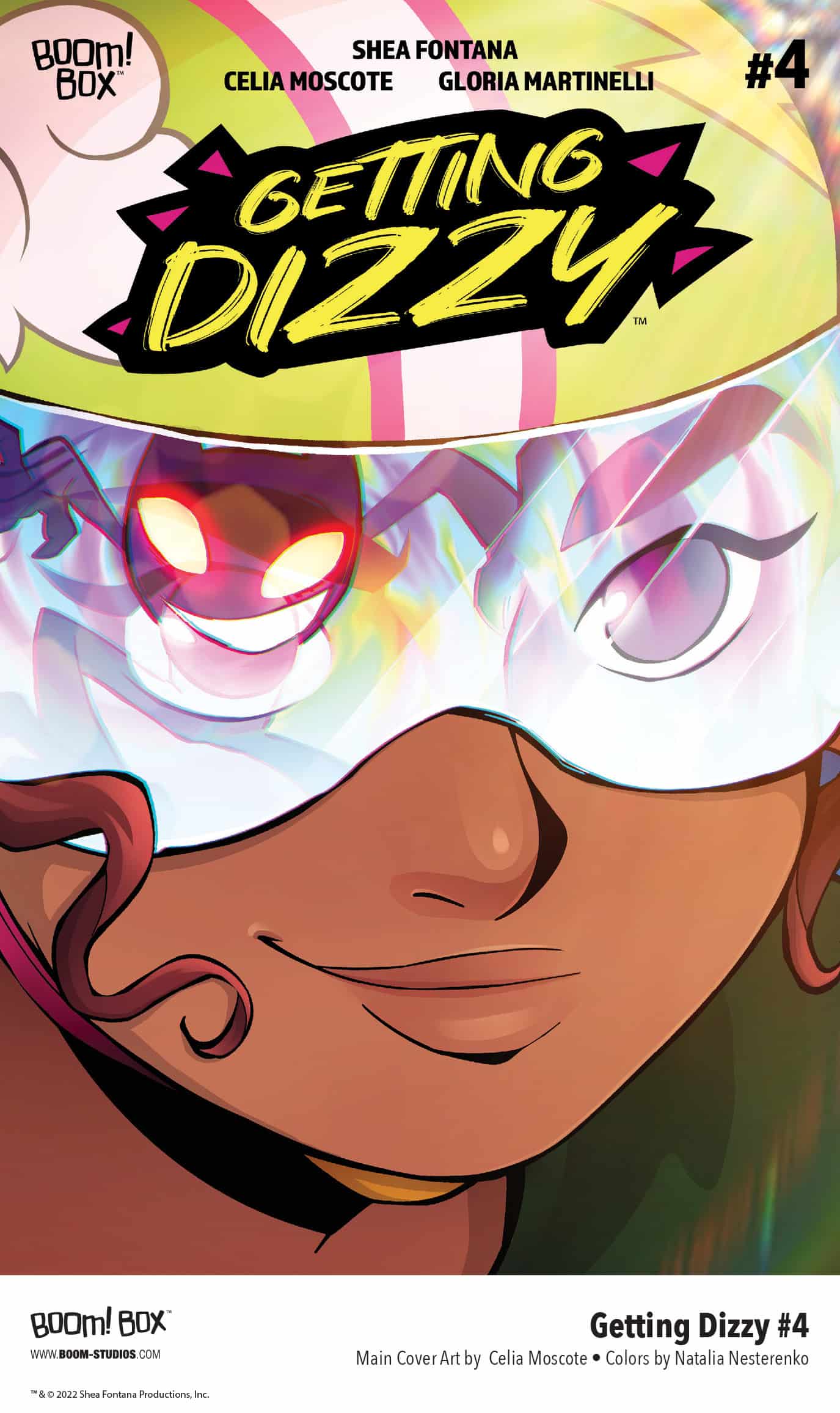 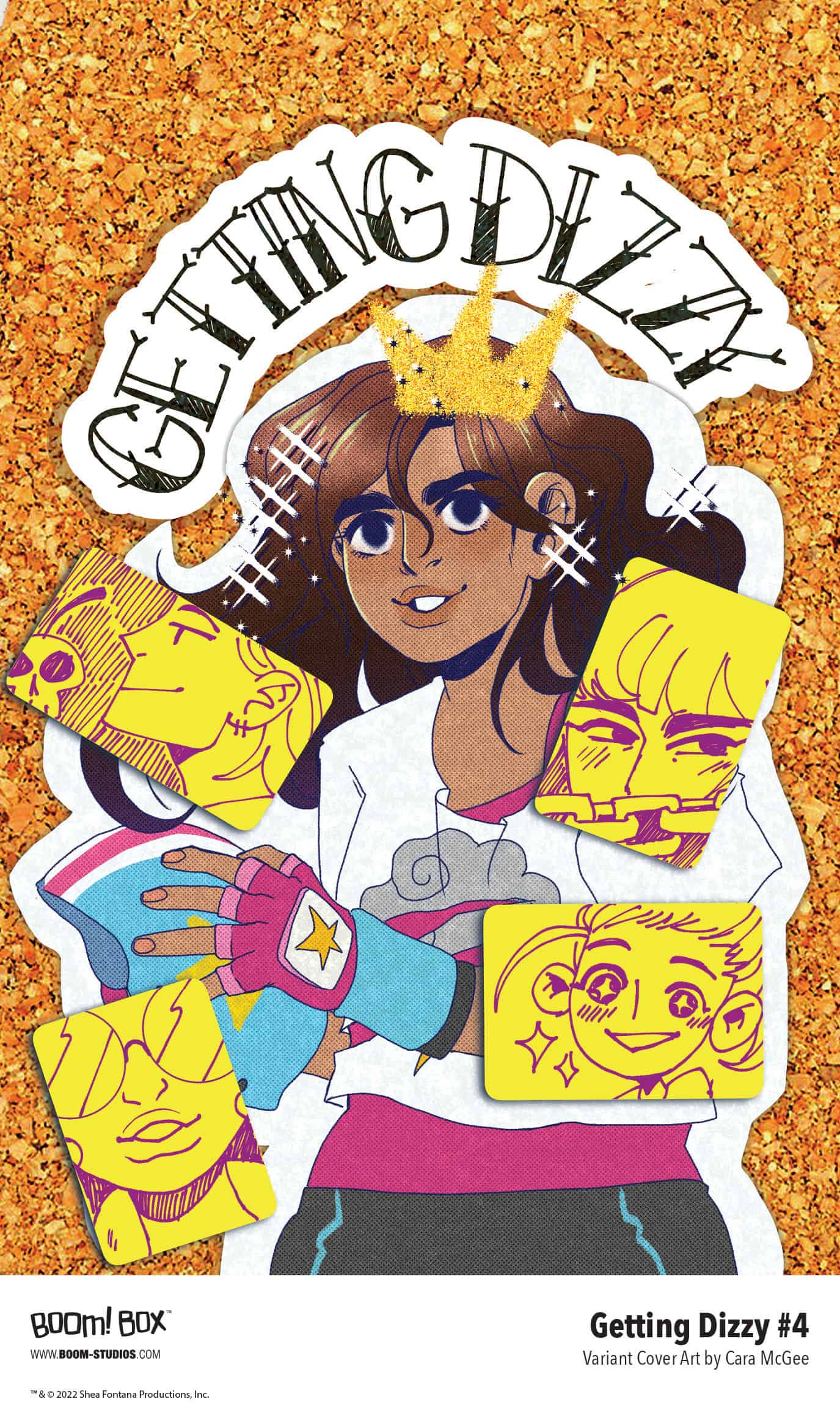 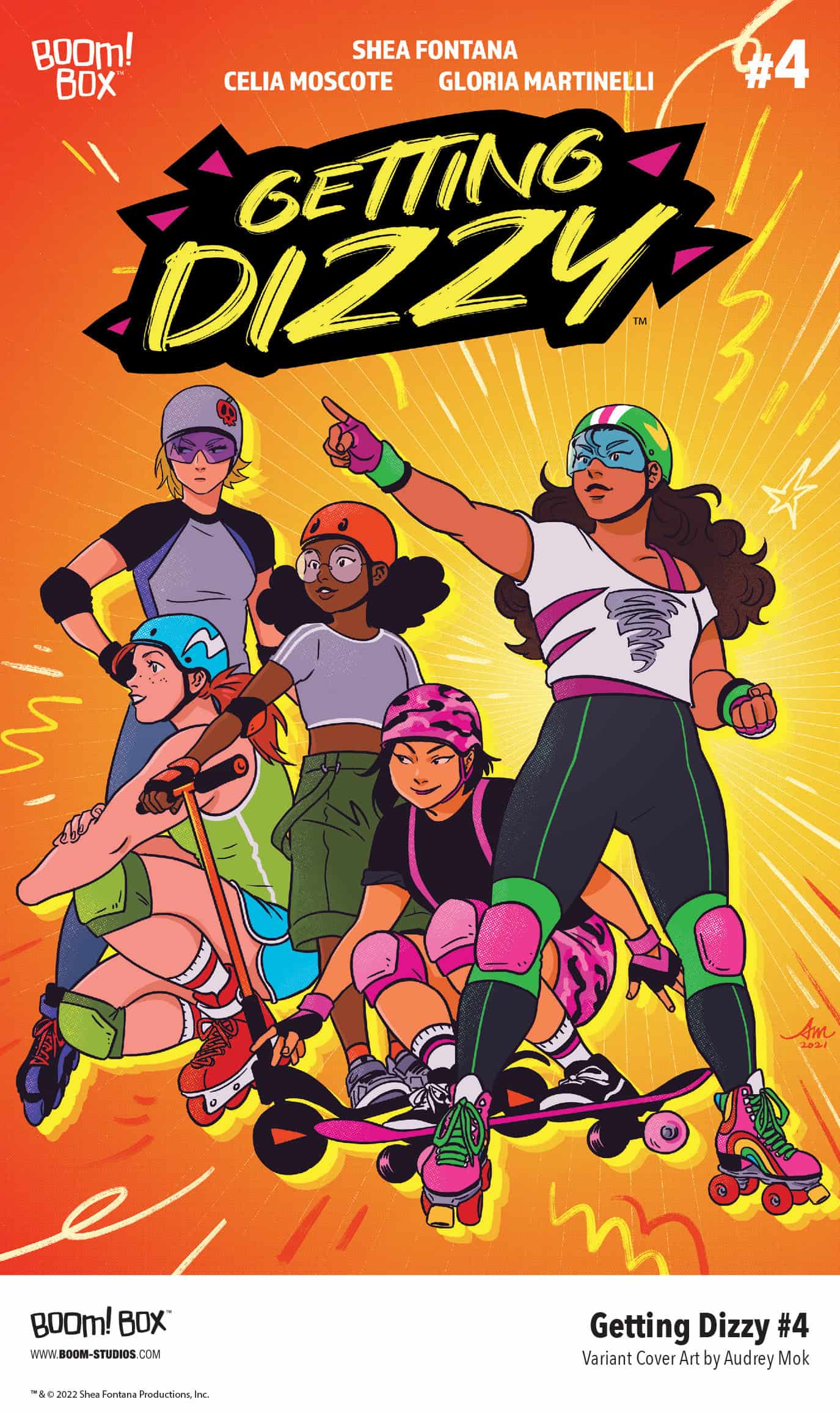 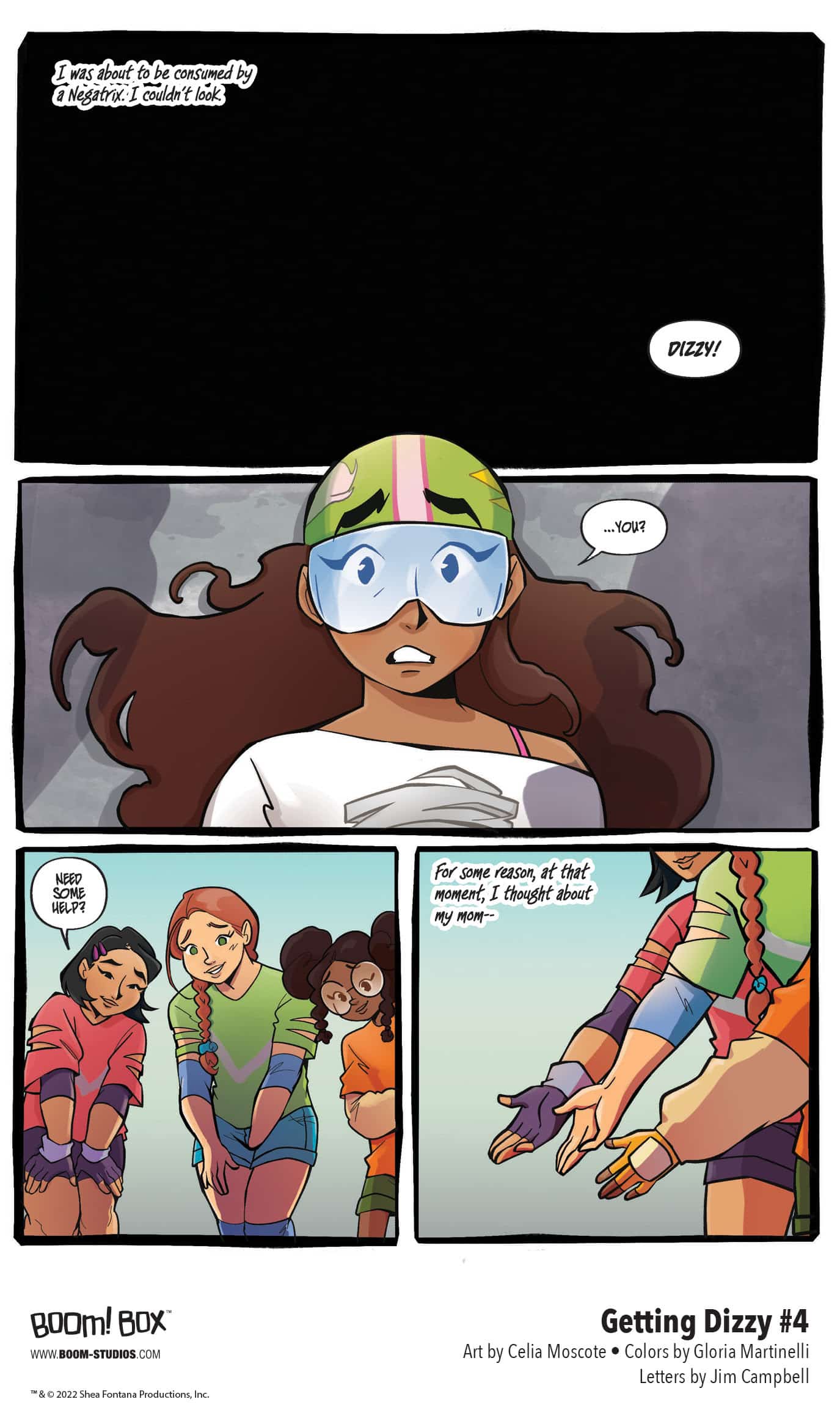 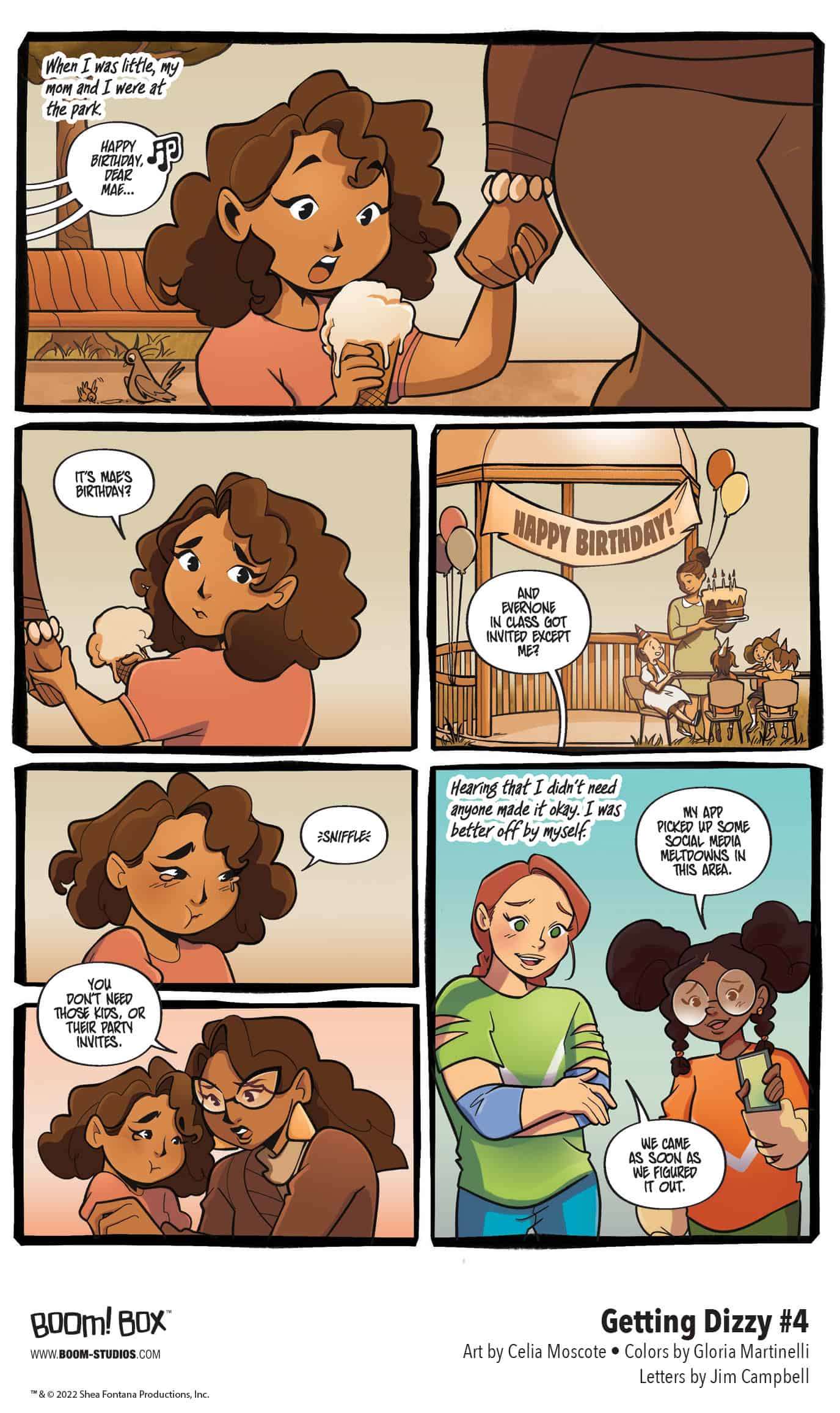 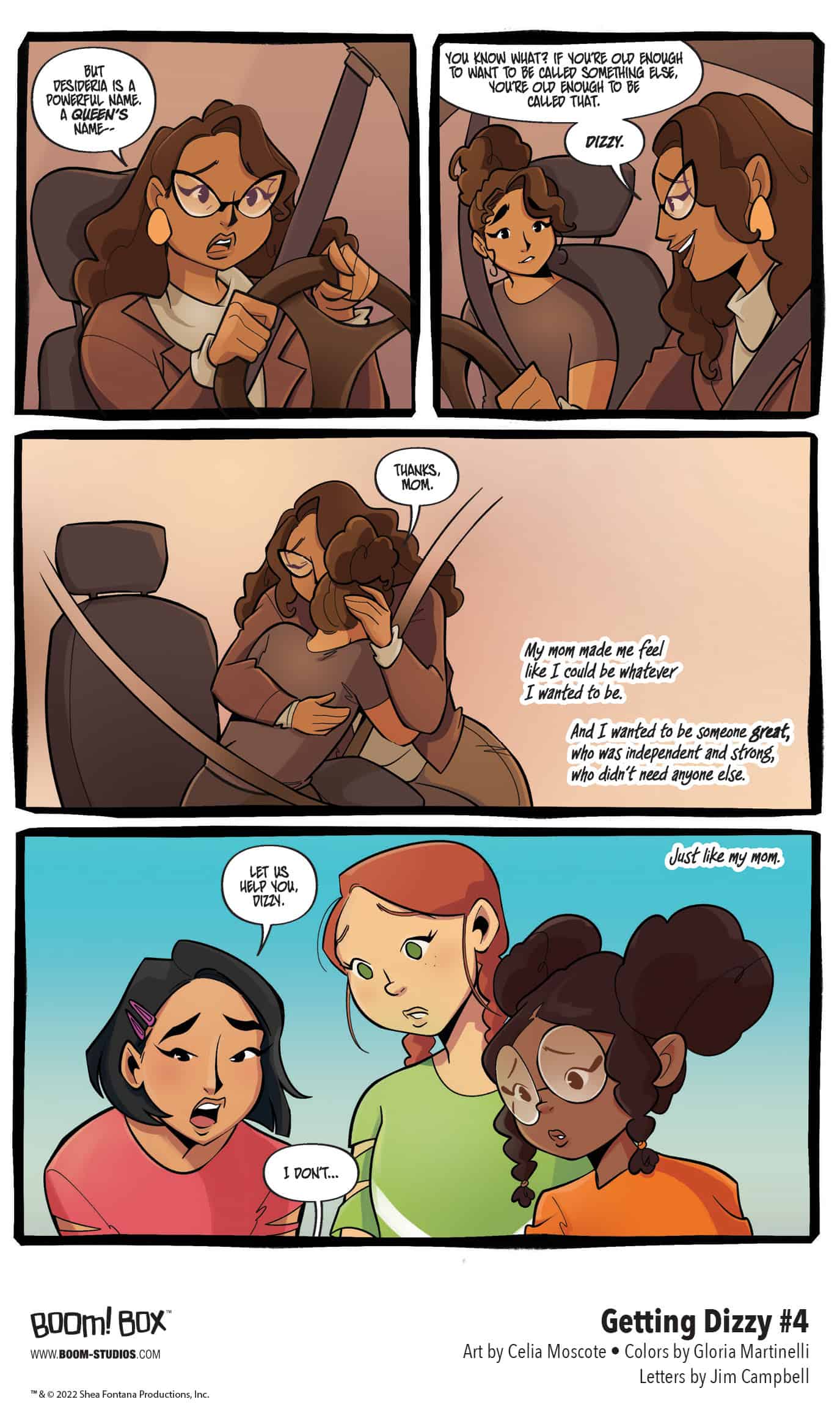 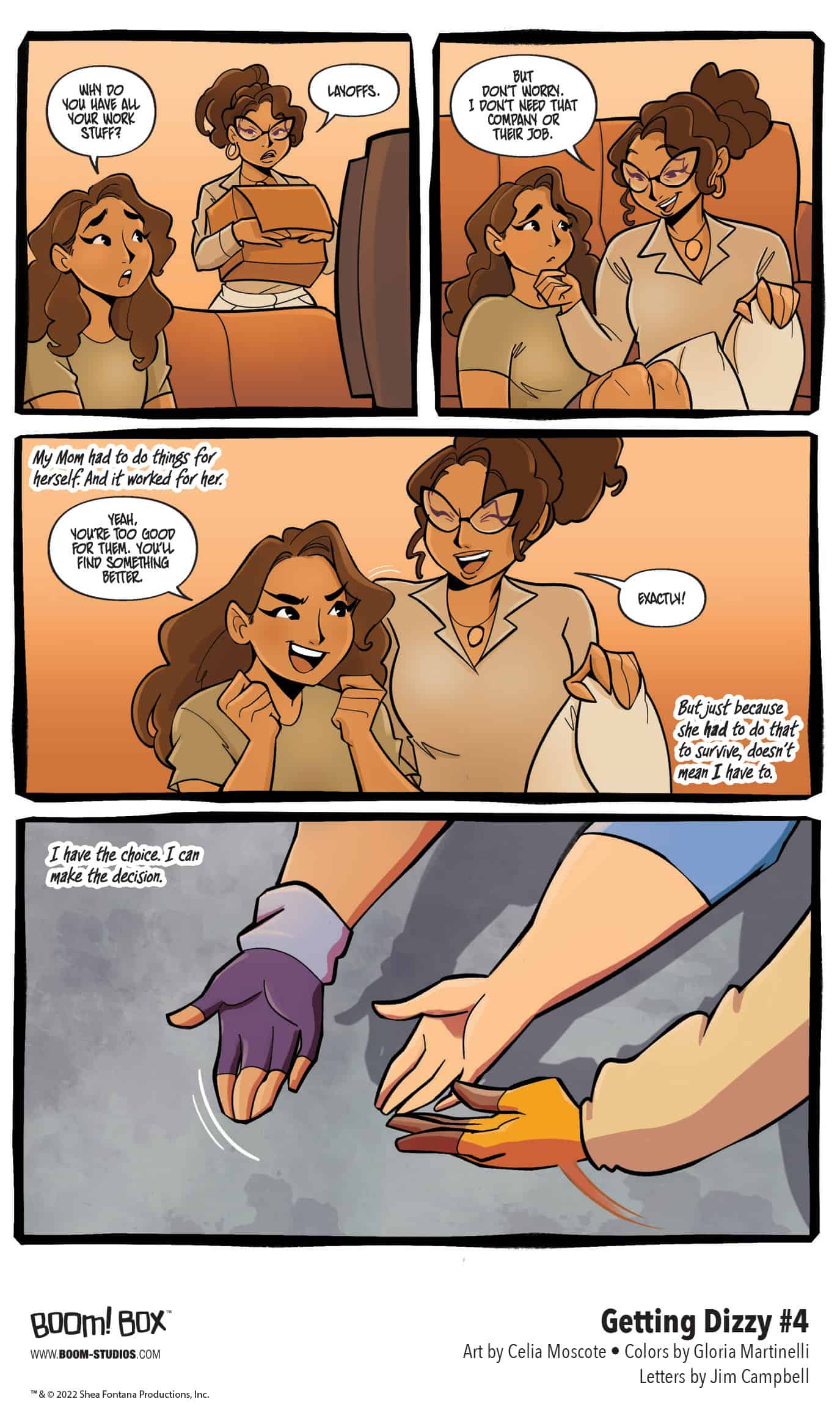 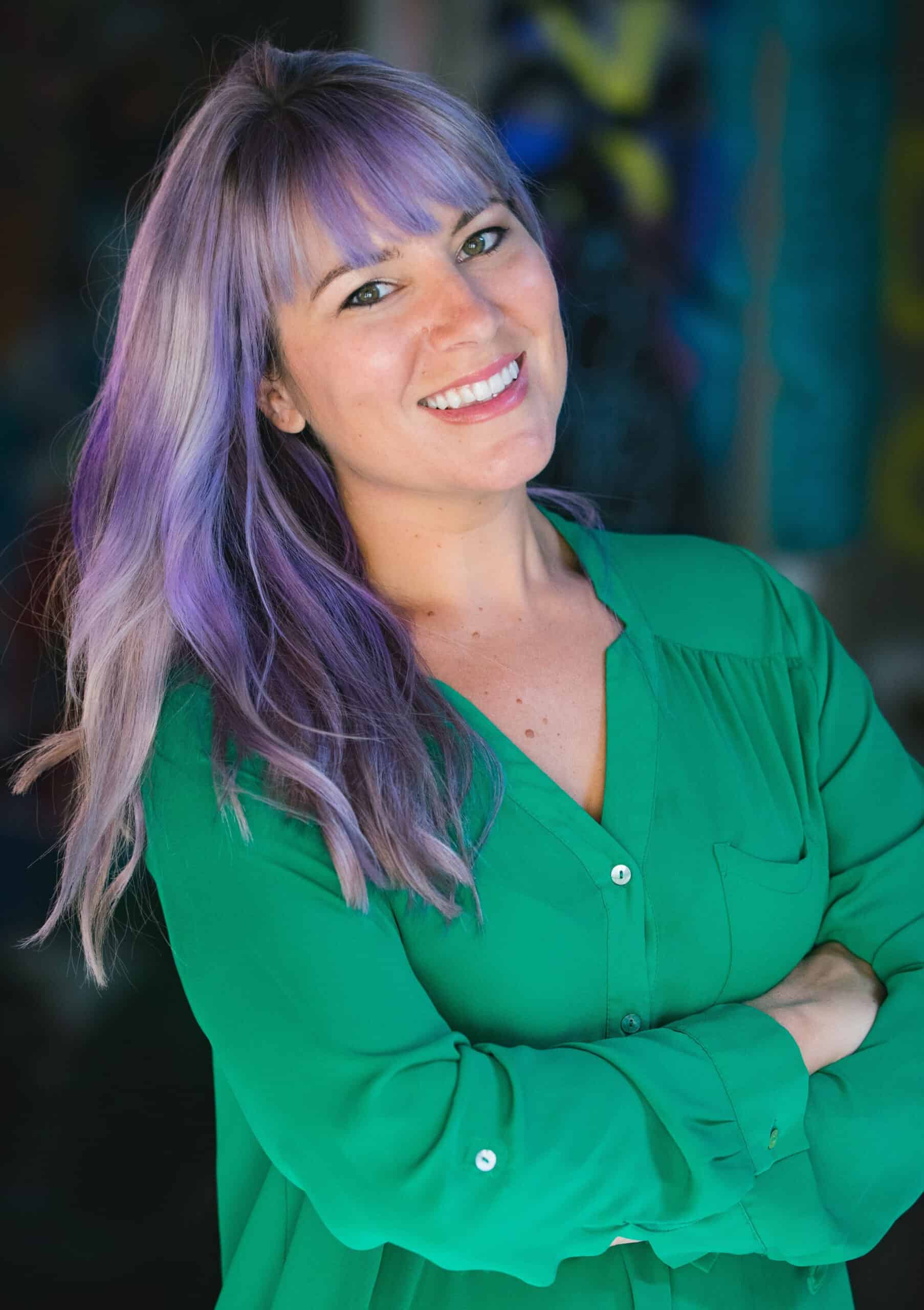 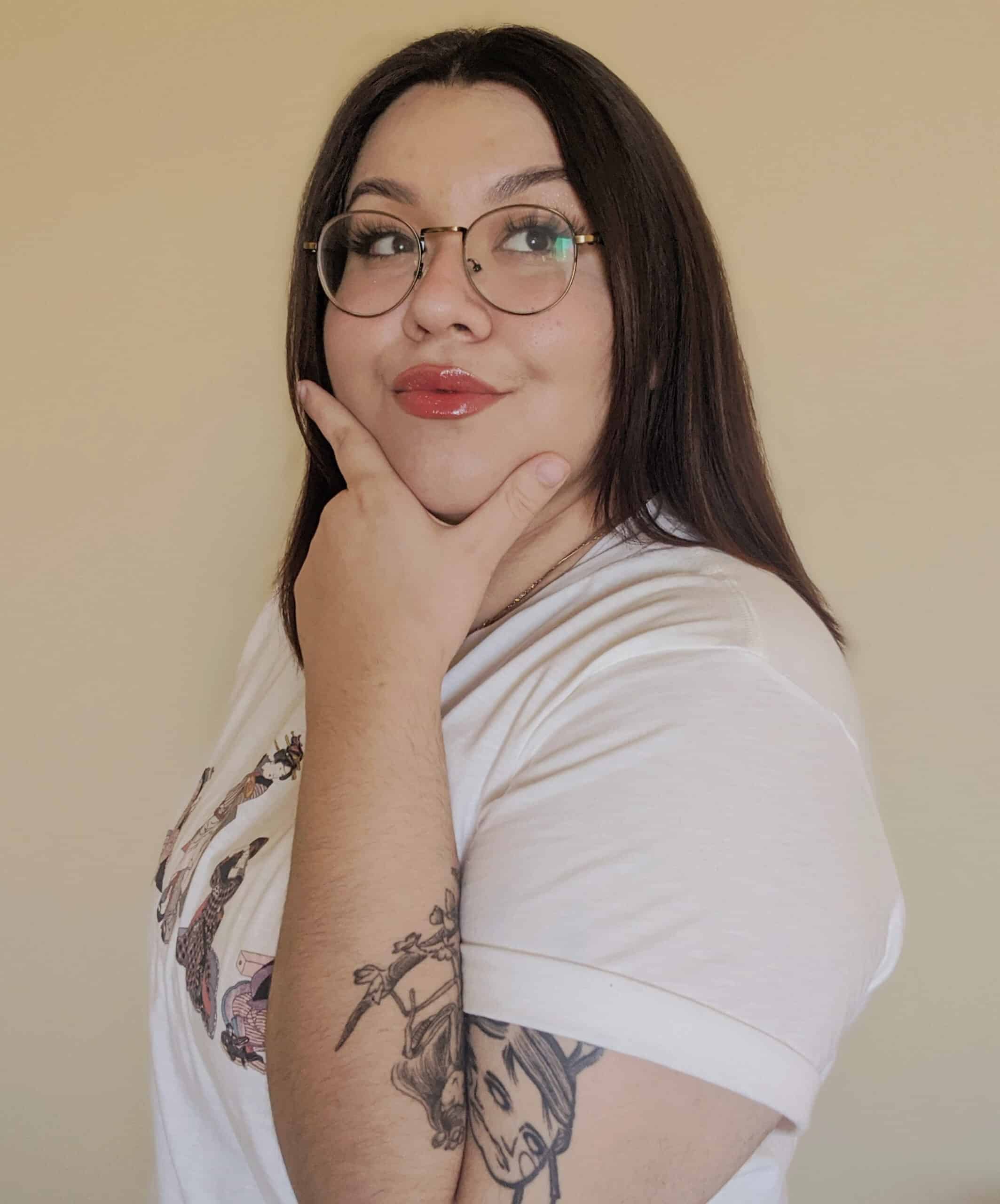 Print copies of GETTING DIZZY #4 will be available for sale on February 23, 2022 exclusively at local comic book shops (use comicshoplocator.com to find the nearest one) or at the BOOM! Studios webstore. Digital copies can be purchased from content providers, including comiXology, iBooks, Google Play, and Kindle. Readers can purchase GETTING DIZZY SC, collecting the complete four-issue series, at local comic shops on July 13, 2022 and in bookstores everywhere July 19, 2022.

NEWS WATCH: The Biggest Battle the ‘Burbs Have Seen in BOOM! STUDIOS GETTING DIZZY #4