NEWS WATCH: The Black Hammer Universe Expands with The UNBELIEVABLE UNTEENS in August

Jeff Lemire is set to expand the world of Black Hammer, as the Eisner Award-winning series from Dark Horse Comics, as they welcome a new and different superhero team as Phase II continues.

First published in 2016, Black Hammer, a love letter and commentary on the superhero genre, centered on a team of superheroes who, though saving their world from a multiversal crisis, found themselves stuck in a quiet town with no way to escape. Now, Phase II will join other miniseries such as  Sherlock Frankenstein & the Legion of Evil, Age of Doom, and The Quantum Age in the ever-expanding,  multi-phase vision that has grown the universe. Phase II  has turned the focus on other characters like Skulldigger and Black Hammer’s daughter, Lucy Weber, who’s operating under her father’s mantle in Black Hammer: Reborn, following Black Hammer: Age of Doom which finished the story begun in the original series.

Now by way of an exclusive press release from Dark Horse, the publisher has announced a new four-issue miniseries from co-creator Jeff Lemire and artist Tyler Crook, The Unbelievable Unteens. The series won’t be Crook’s first experience in the Black Hammer world as he and Lemire worked on Colonel Weird: Cosmagog.

Now the two are set to take on The Unteens, set to debut this August.

In the press release, Jeff Lemire said about the new series:

“The Unbelievable Unteens is a Black Hammer story that I have been working on for a few years and was just waiting for the right time and the right collaborator. After doing Colonel Weird with Tyler Crook I knew he would be perfect to bring the creepy and wonderful teenage super hero world of the Unteens to life. This series stands alone but will also tie back into the new Black Hammer: Reborn series in unexpected ways!”

“(I) loved working with Jeff Lemire on Colonel Weird: Cosmagog and was very excited that he wanted to continue working with me on The Unbelievable Unteens. I haven’t had many opportunities to work on superhero stories and this book gave me the chance to scratch that itch.” 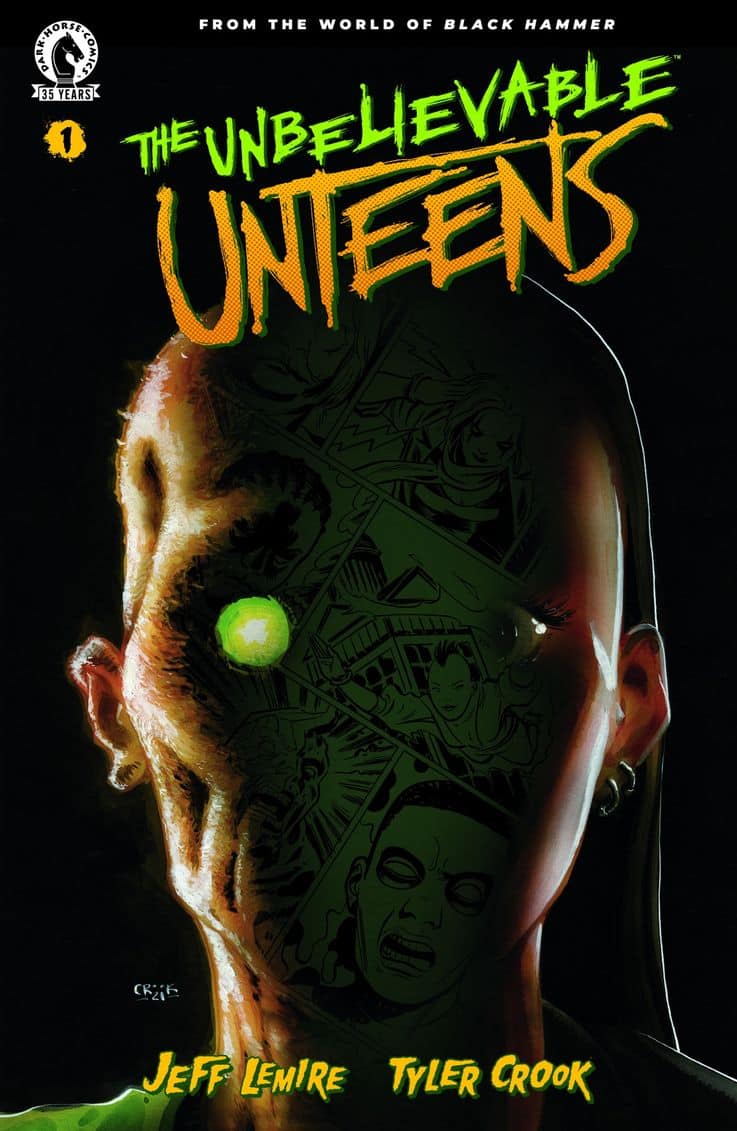 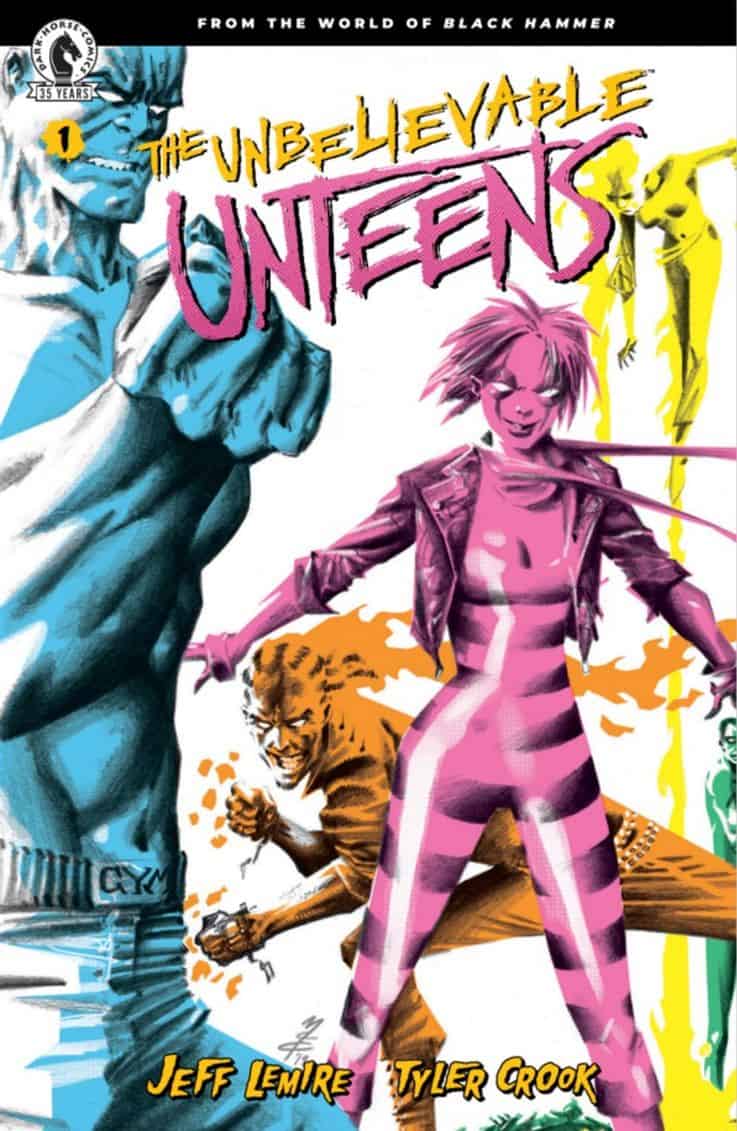 After signing at a comic book convention, Unbelievable Unteens artist Jane Ito finds herself visited by one of the characters from her own creation – but was it her own creation? Were the Unteens an actual school of teenaged misfit superheroes who battled supervillains under the lead of the mysterious Dr. Miles Moniker? And if so, who wiped their memories and why? As Jane’s world is turned upside down and she learns the true nature of her identity, she discovers a sinister plot leading her to assemble a team she had suspected was purely fictional.

The Unbelievable Unteens #1 hits stands and digital platforms on August 11, 2021.

NEWS WATCH: The Black Hammer Universe Expands with The UNBELIEVABLE UNTEENS in August