In The Department of Truth #11, the rules of reality start to bend in the presence of Wild Fictions. That’s why it’s Darla’s job to hunt down so-called cryptids before belief in them can spread. And if you’re an innocent bystander caught in the crosshairs… Well, the Department of Truth doesn’t leave loose ends.

“While working on Issue #10, I realized pretty quickly that to capture everything we wanted to say about Bigfoots, and Cryptids, and how they fit into the larger mythology of The Department of Truth, I would have had the cut the issue down to the bone…” said Tynion IV. “But then Martin and I spoke and realized we didn’t want to do any of that. If anything we wanted to lean in to really capture the emotion of the story we’re looking to tell here. Since the dawn of man, people have been hunting the impossible out in the deepest darkest forests of the world. What truth are they really after?”

The Department of Truth #10 will be available at comic book shops on Wednesday, June 30: 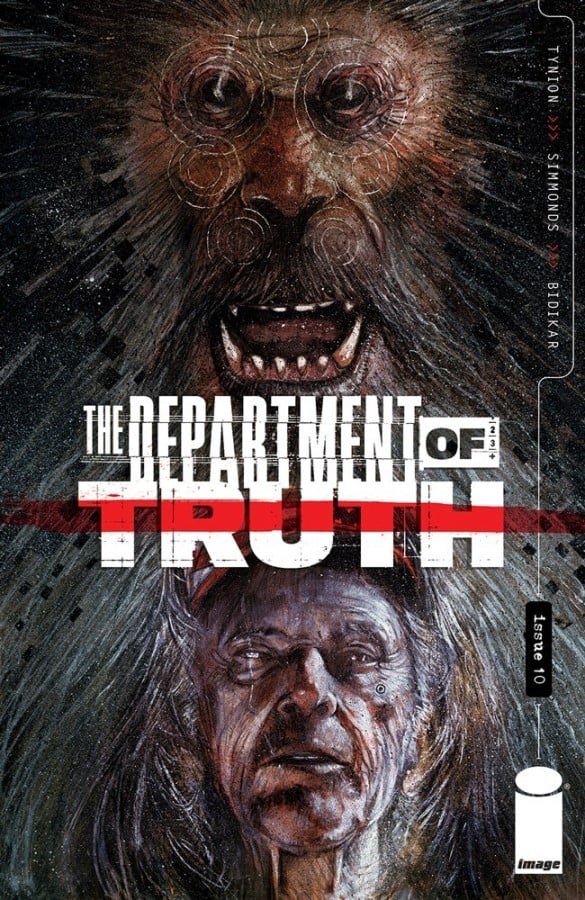 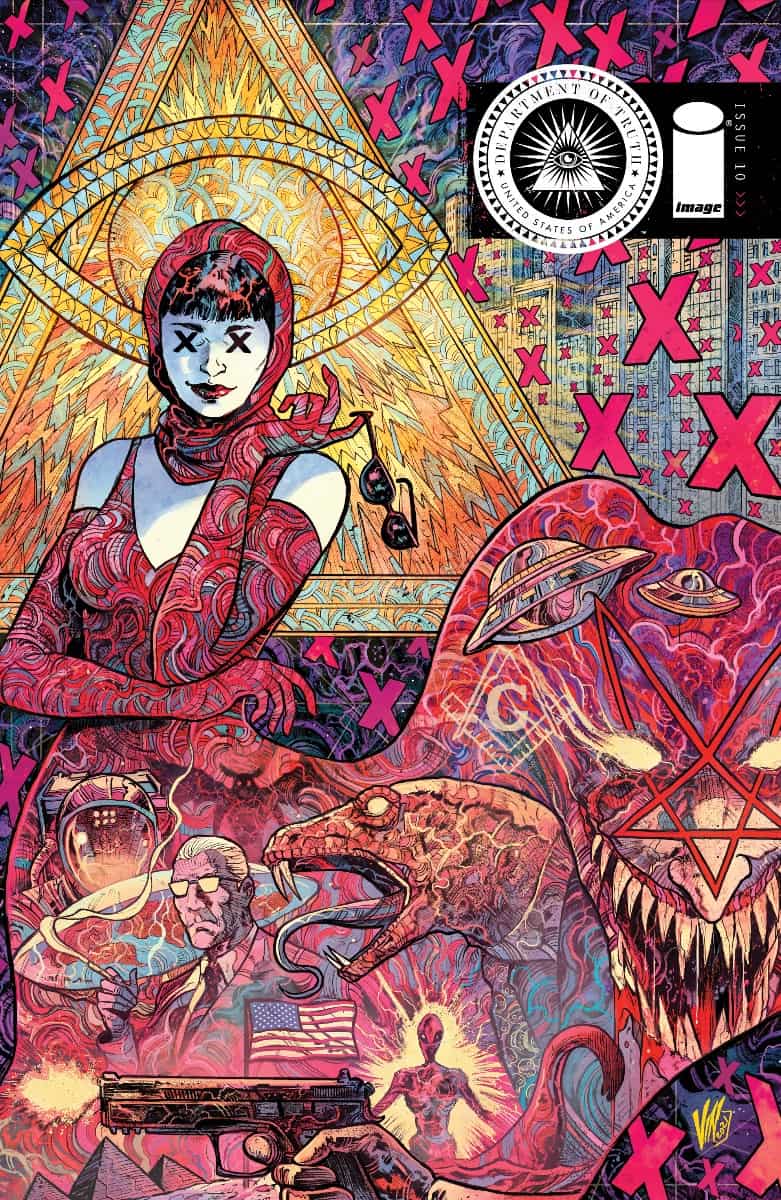 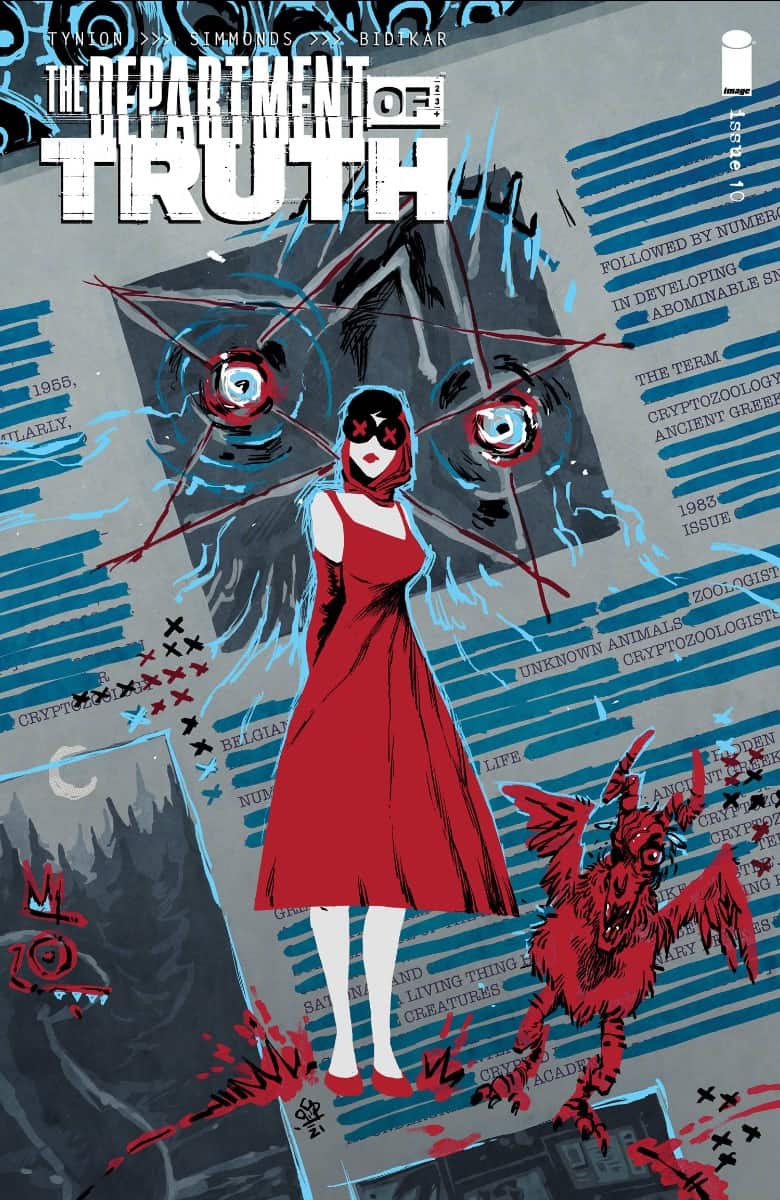 The Department of Truth #11 will be available at comic book shops on Wednesday, July 28: 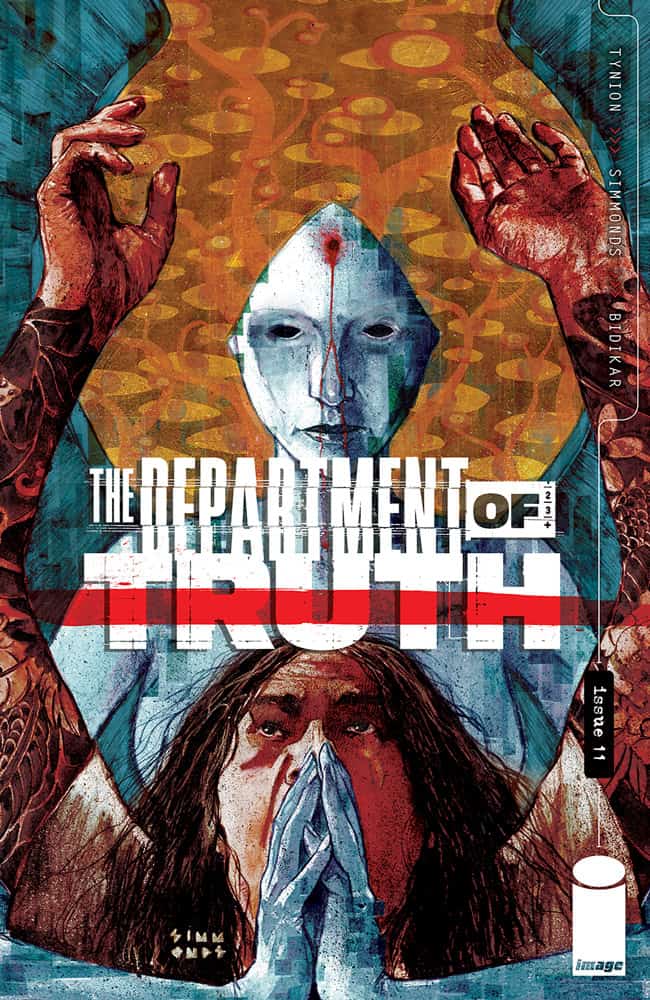 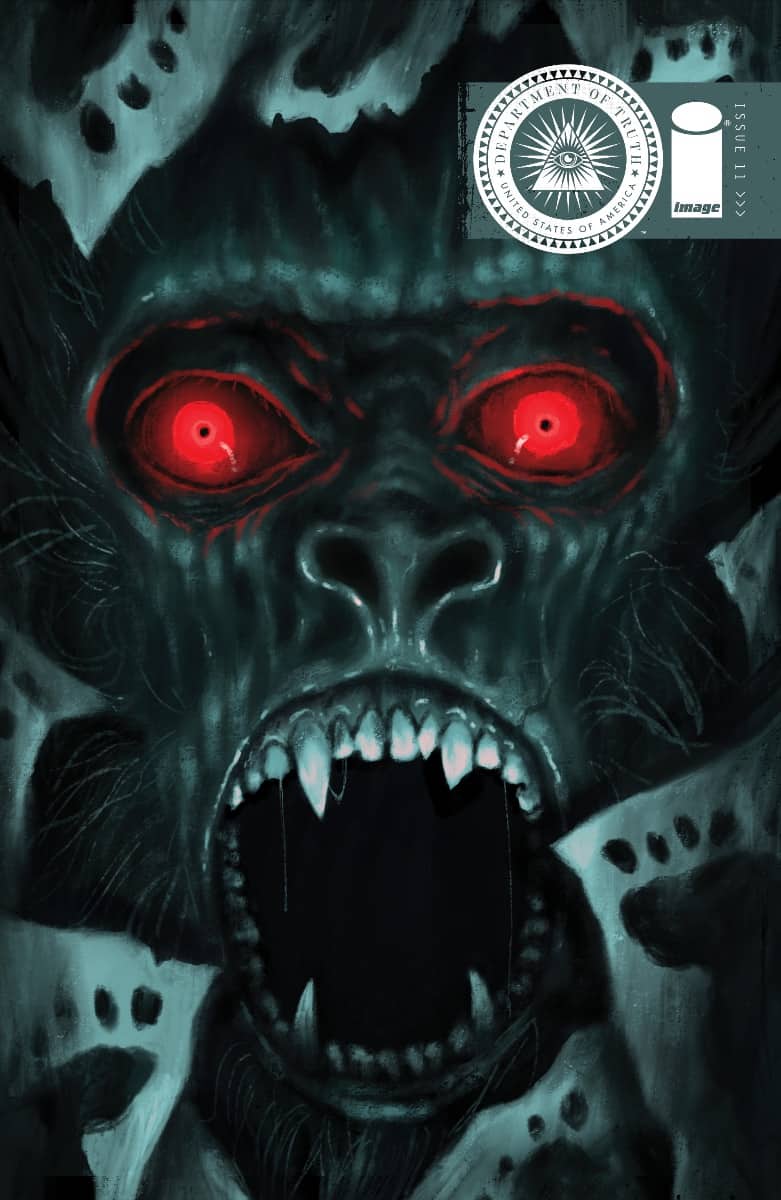 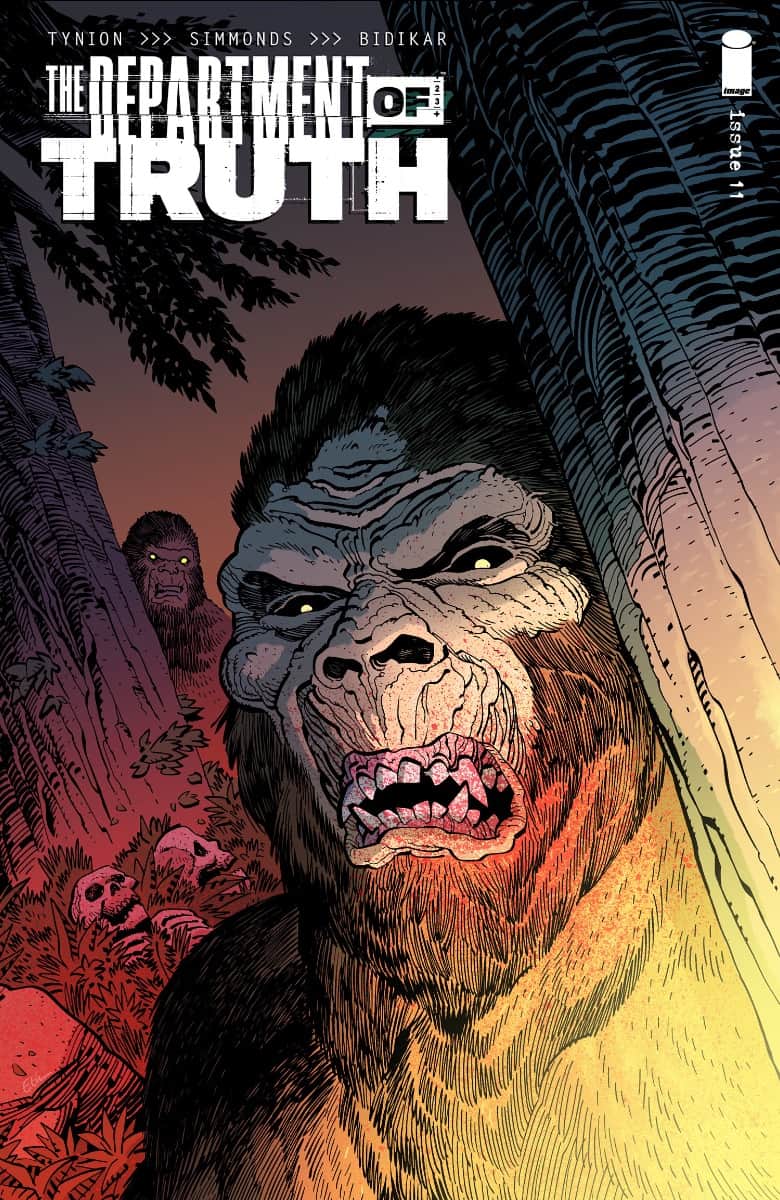 The Department of Truth is also available for purchase across many digital platforms, including Amazon Kindle, Apple Books, comiXology, and Google Play.