If there is anything people like more then sex its little kids talking about sex and that’s why BIG MOUTH is coming back for a third season on Netflix this October 4 after recently being renewed for seasons 4, 5 and 6! The unapologetically  funny and genuinely informative animated sitcom about about the horrors of going through puberty is back and promises to be “equal parts shock and aww” according to the BIG MOUTH twitter account.

The very impressive voice acting cast of Nick Kroll, John Mulaney, Jessi Klein, Jason Mantzoukas, Jenny Slate, Fred Armisen, Maya Rudolph, and Jordan Peele will all be returning to play the fan favorite characters that we all love to get grossed out by. Netflix has also release a few images from the upcoming season

The series describes itself as “Teenage friends find their lives upended by the wonders and horrors of puberty in this edgy comedy from real-life pals Nick Kroll and Andrew Goldberg.” 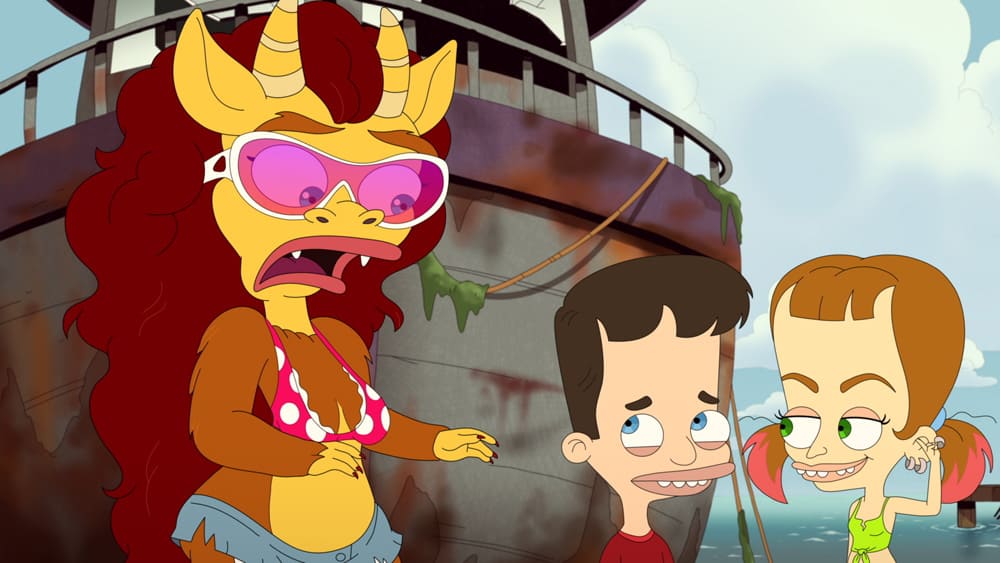 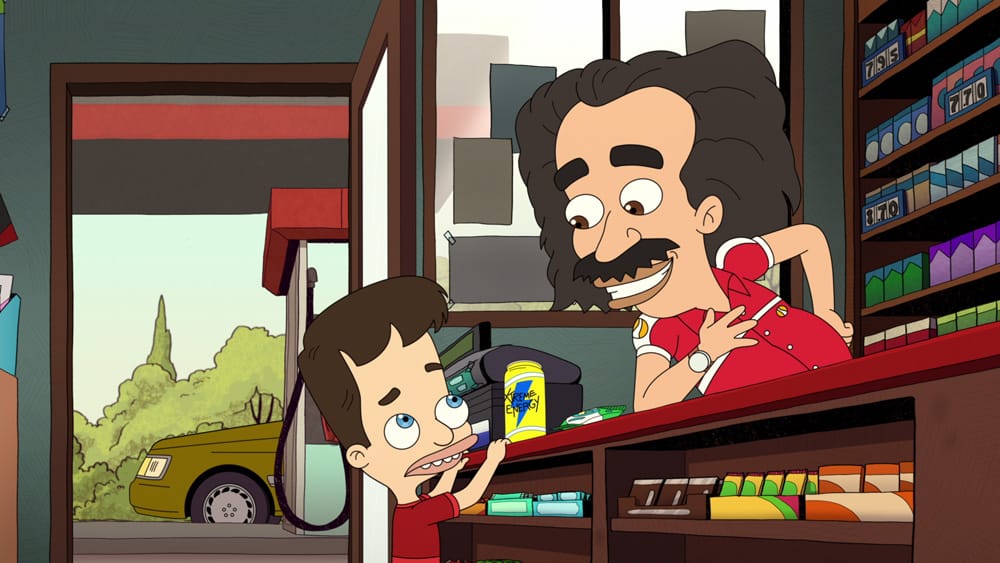 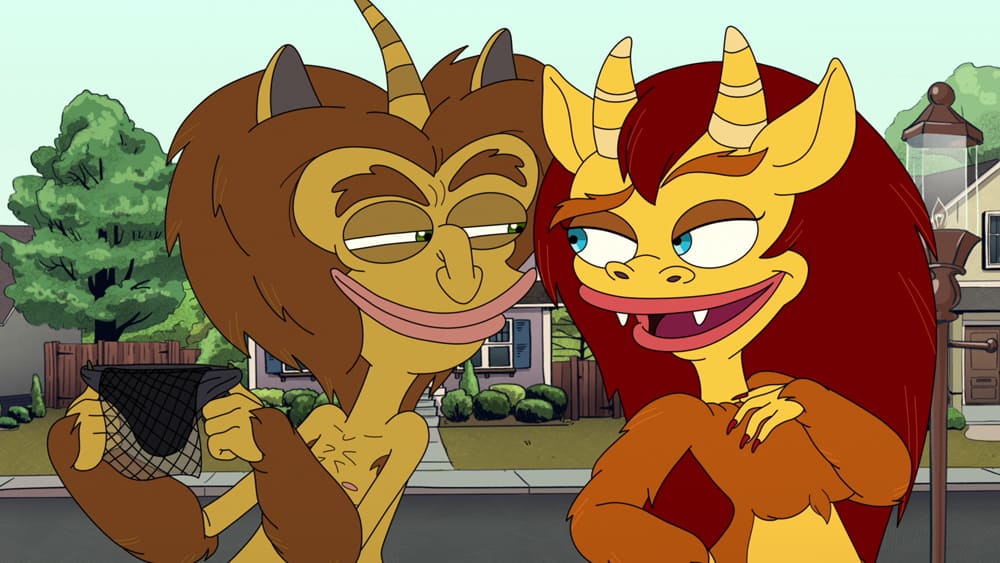 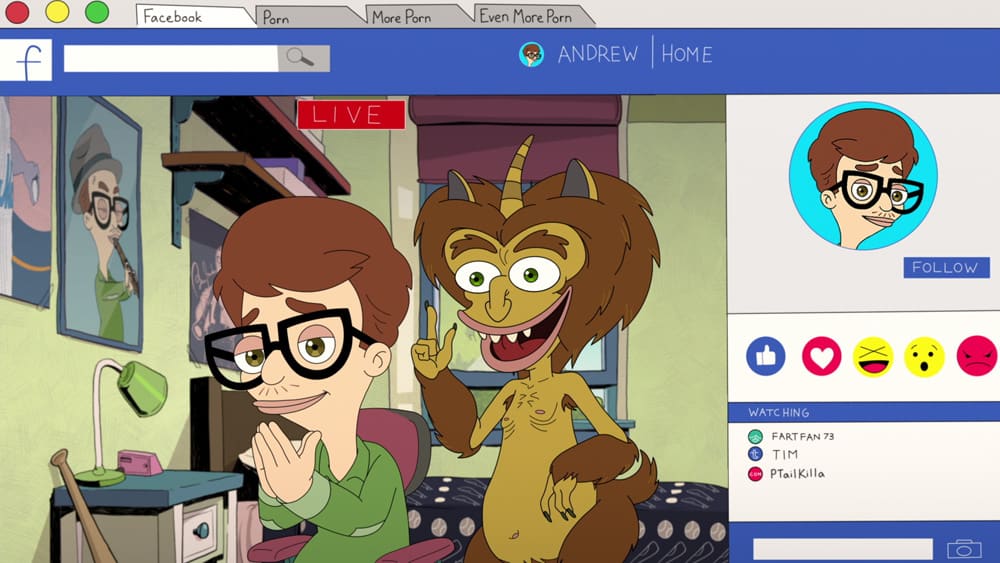 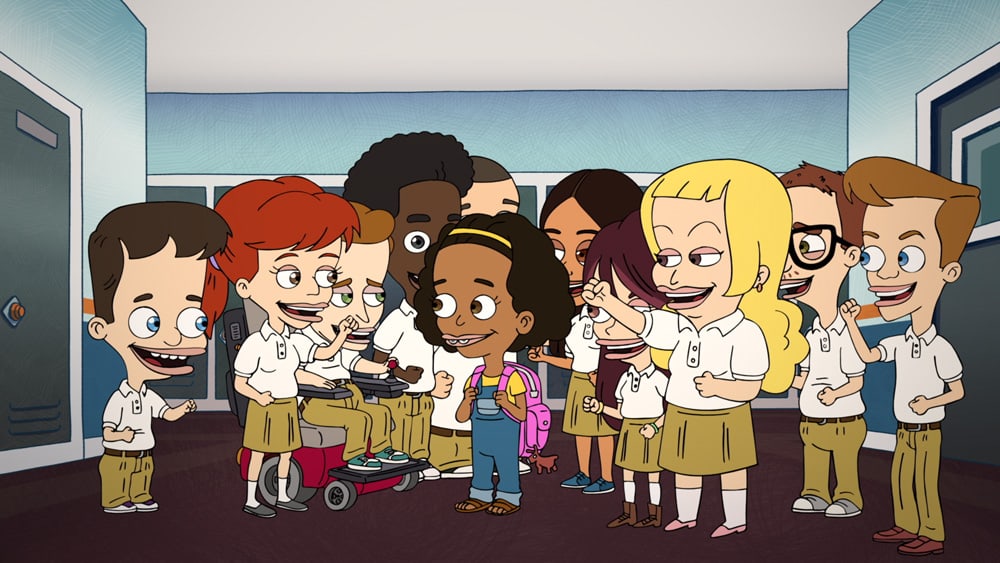 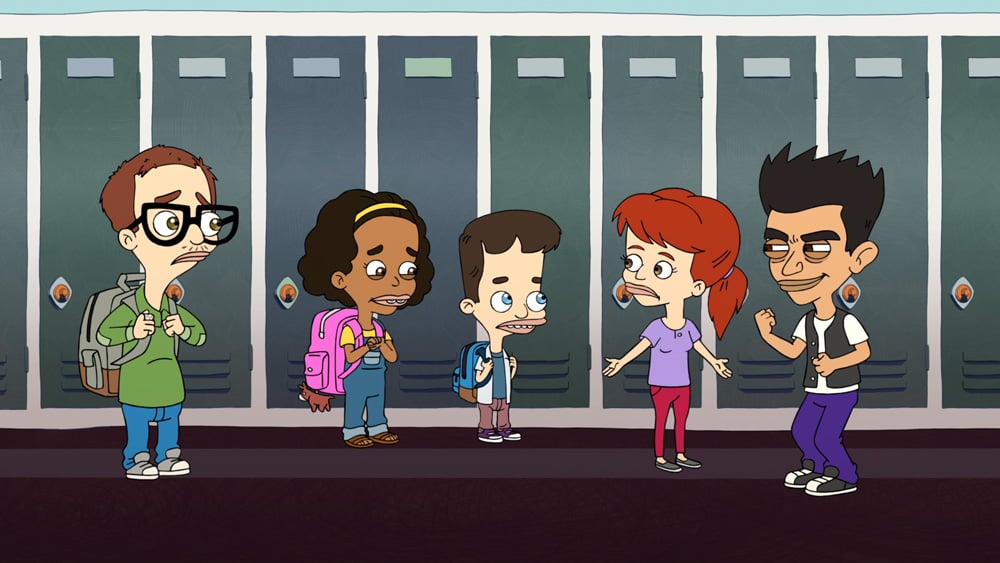 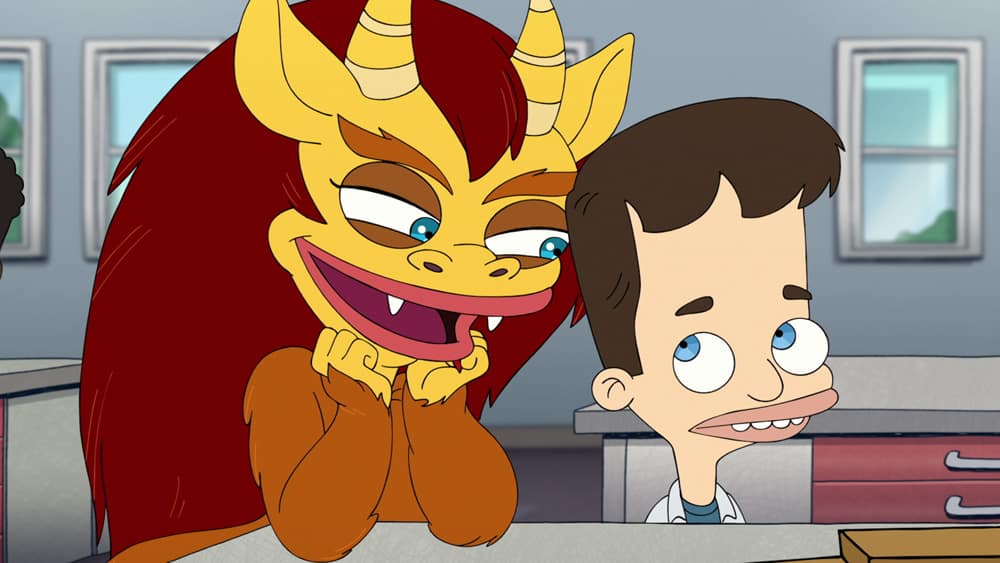