Image/Skybound has unveiled a new variant cover and first look at interior art from Ultramega #4 by James Harren. This key upcoming issue continues the smash hit series—which has sold out of every issue so far—with the first appearance of a new Ultramega.

Harren is the creator, writer, and artist of Ultramega, with Eisner award winning colorist Dave Stewart. In the world of Ultramega, a cosmic plague has spread and transformed everyday people into violent, monstrous kaiju. Only the Ultramega—three individuals imbued with incredible powers—hold the line against this madness.

Now, it’s the FIRST APPEARANCE of a new Ultramega… but with great power comes incredible horror and violence. It’s the NEW Ultramega vs Kaiju King for the future of humanity!  Here’s a first look at the art: 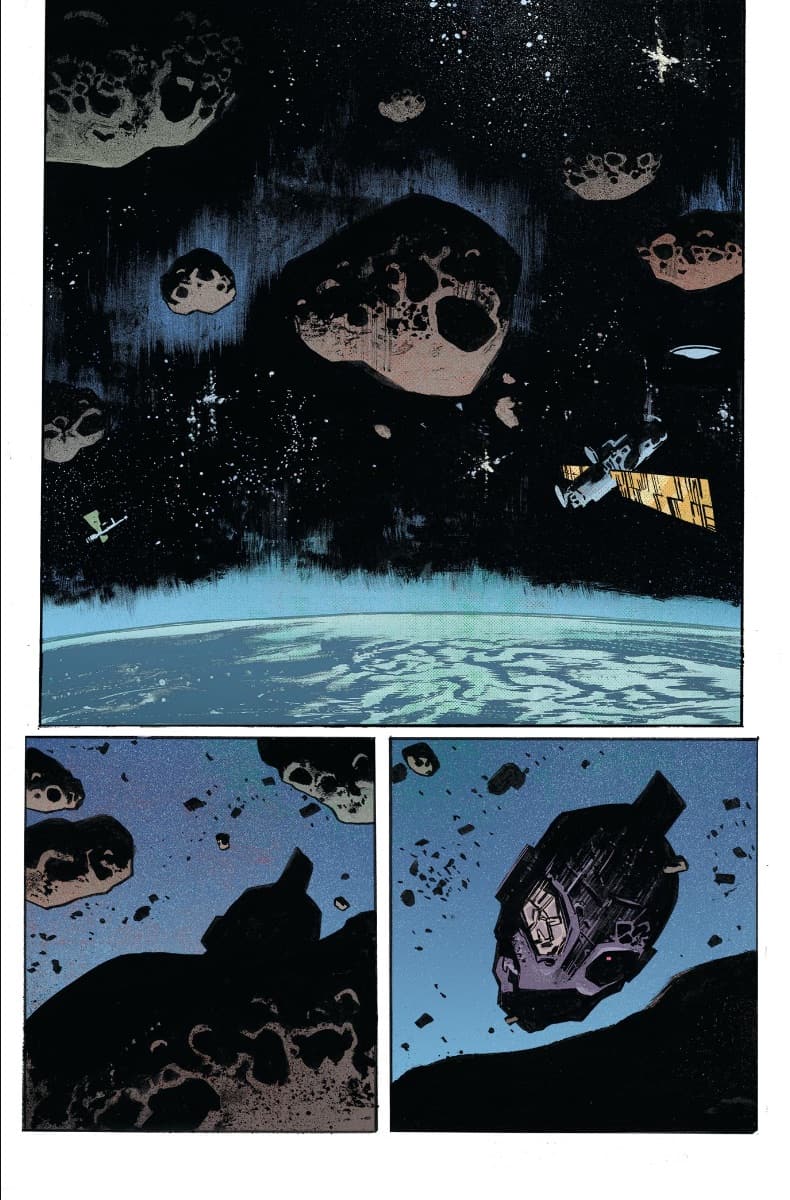 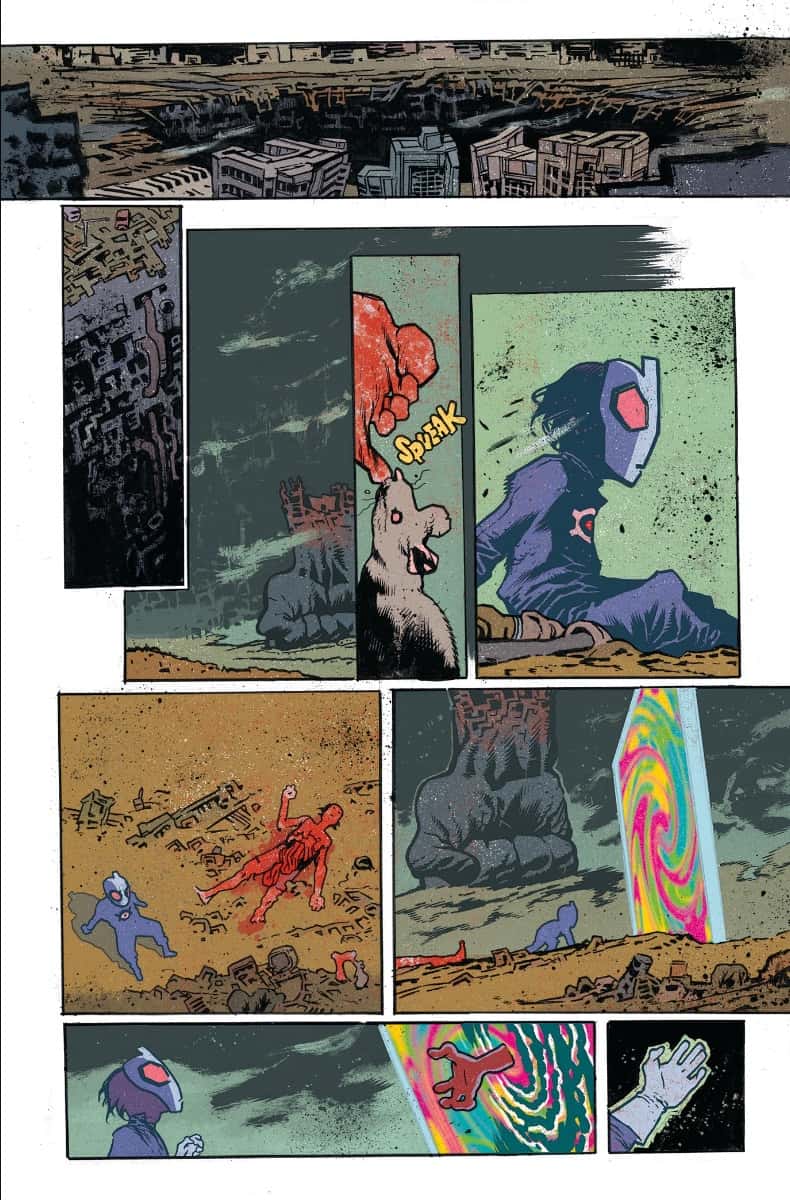 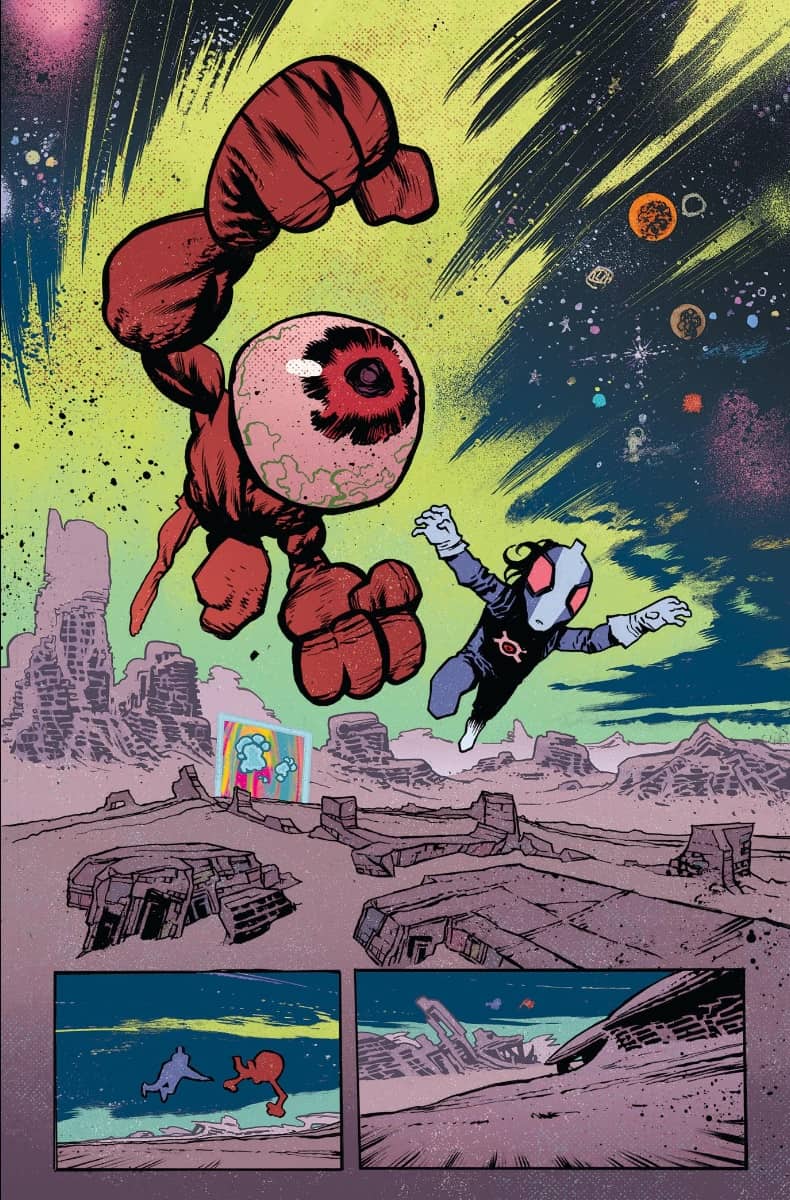 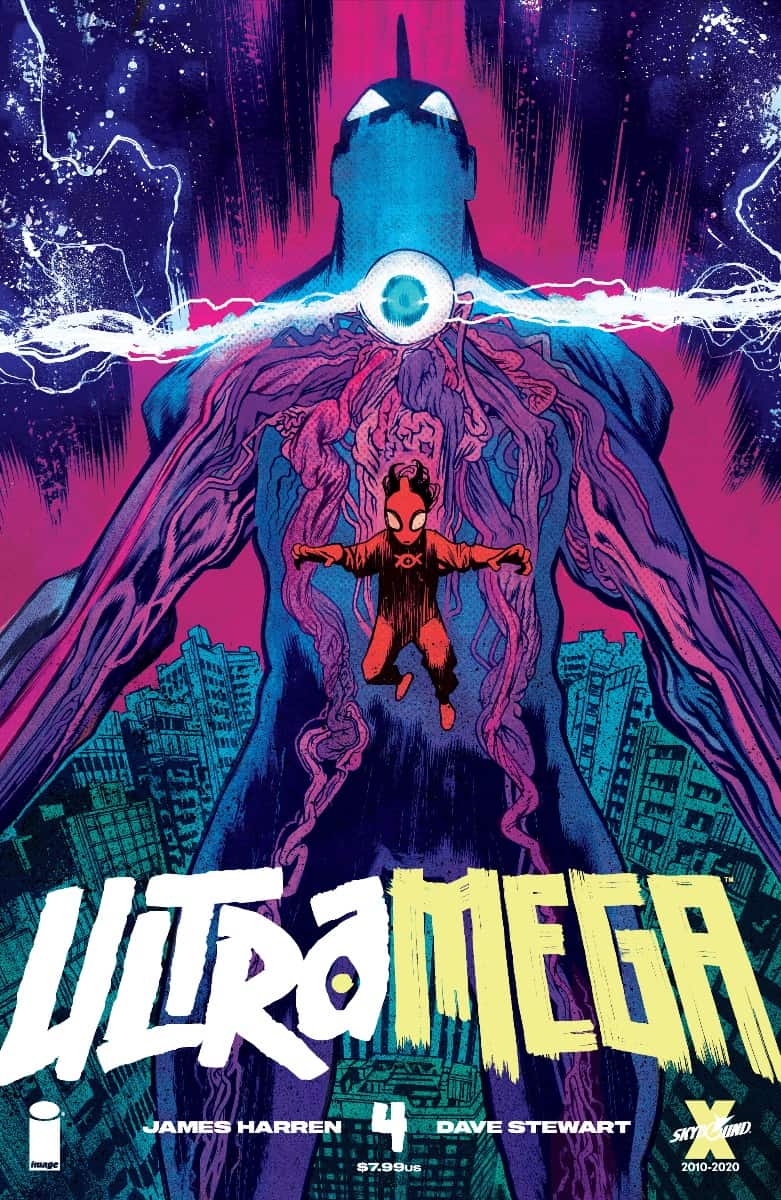 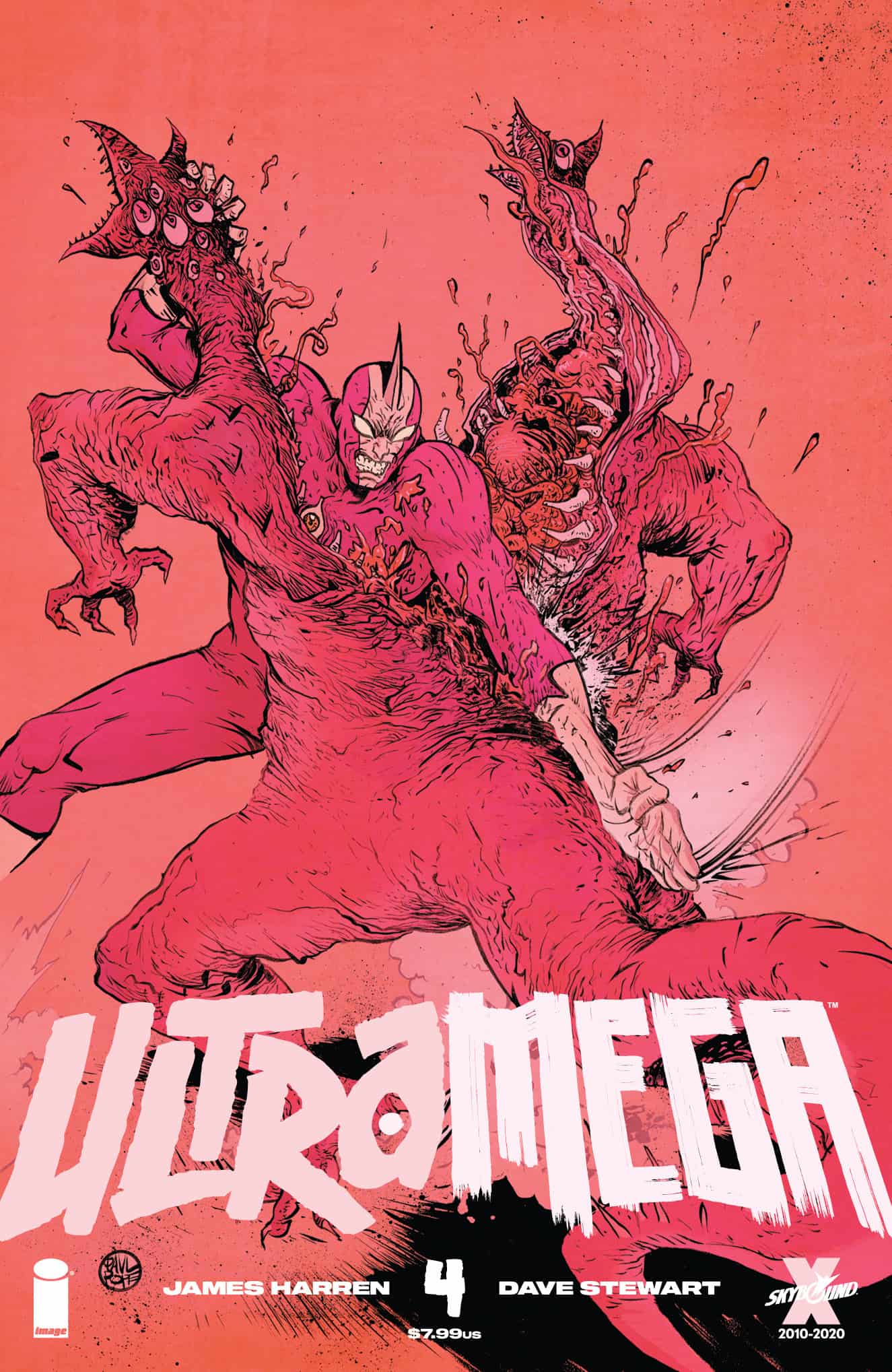 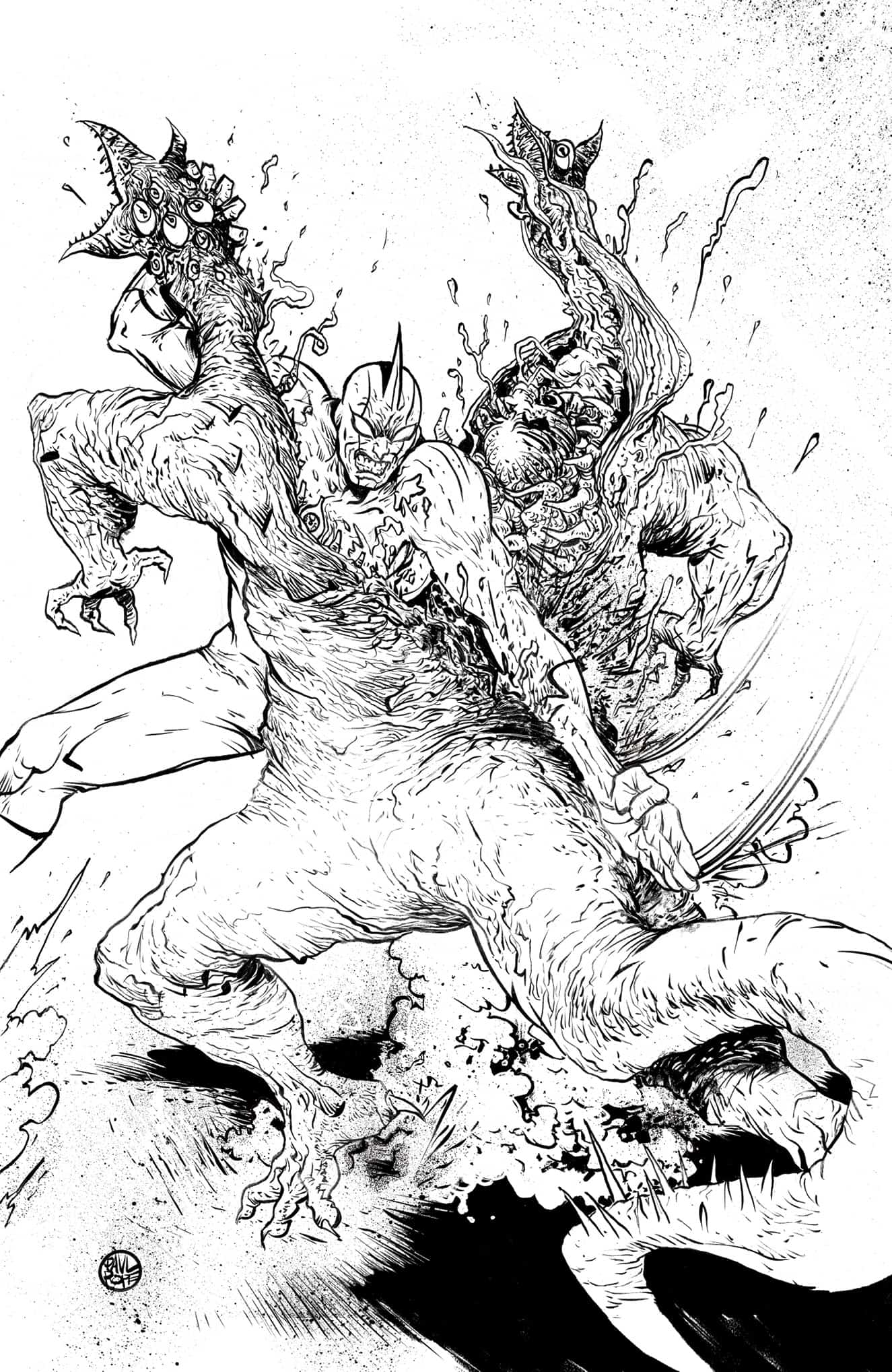 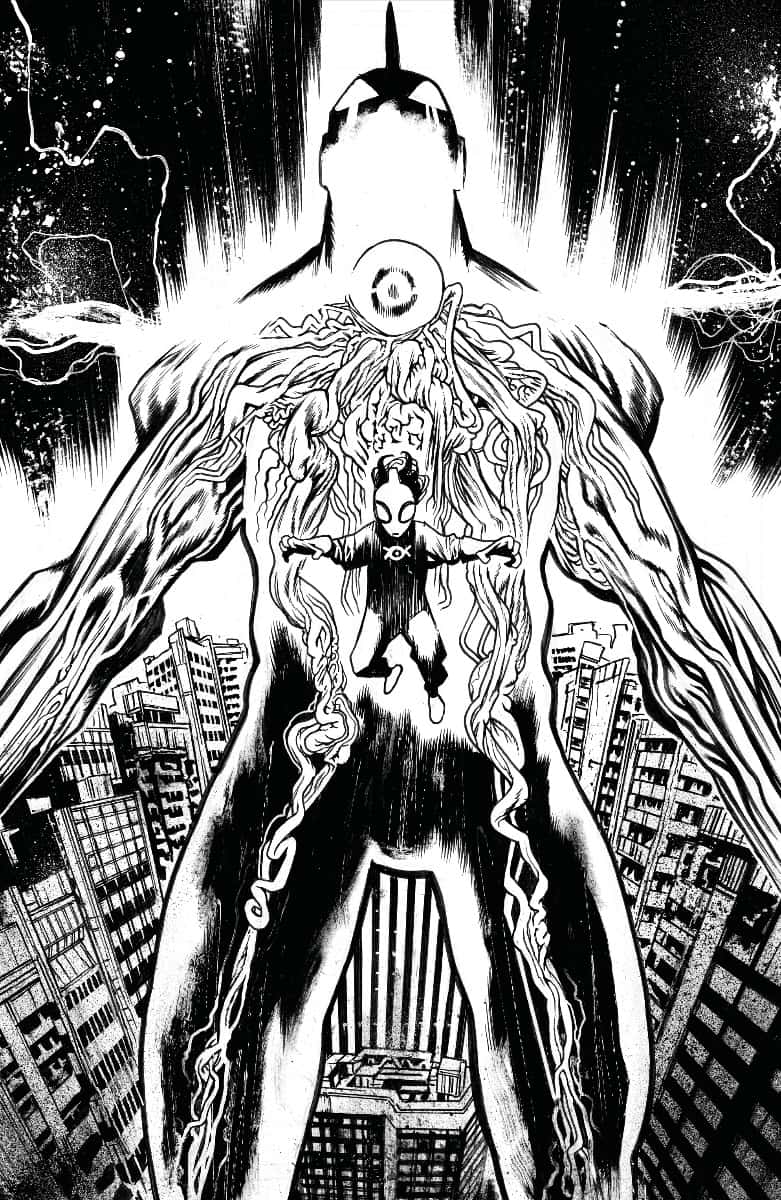 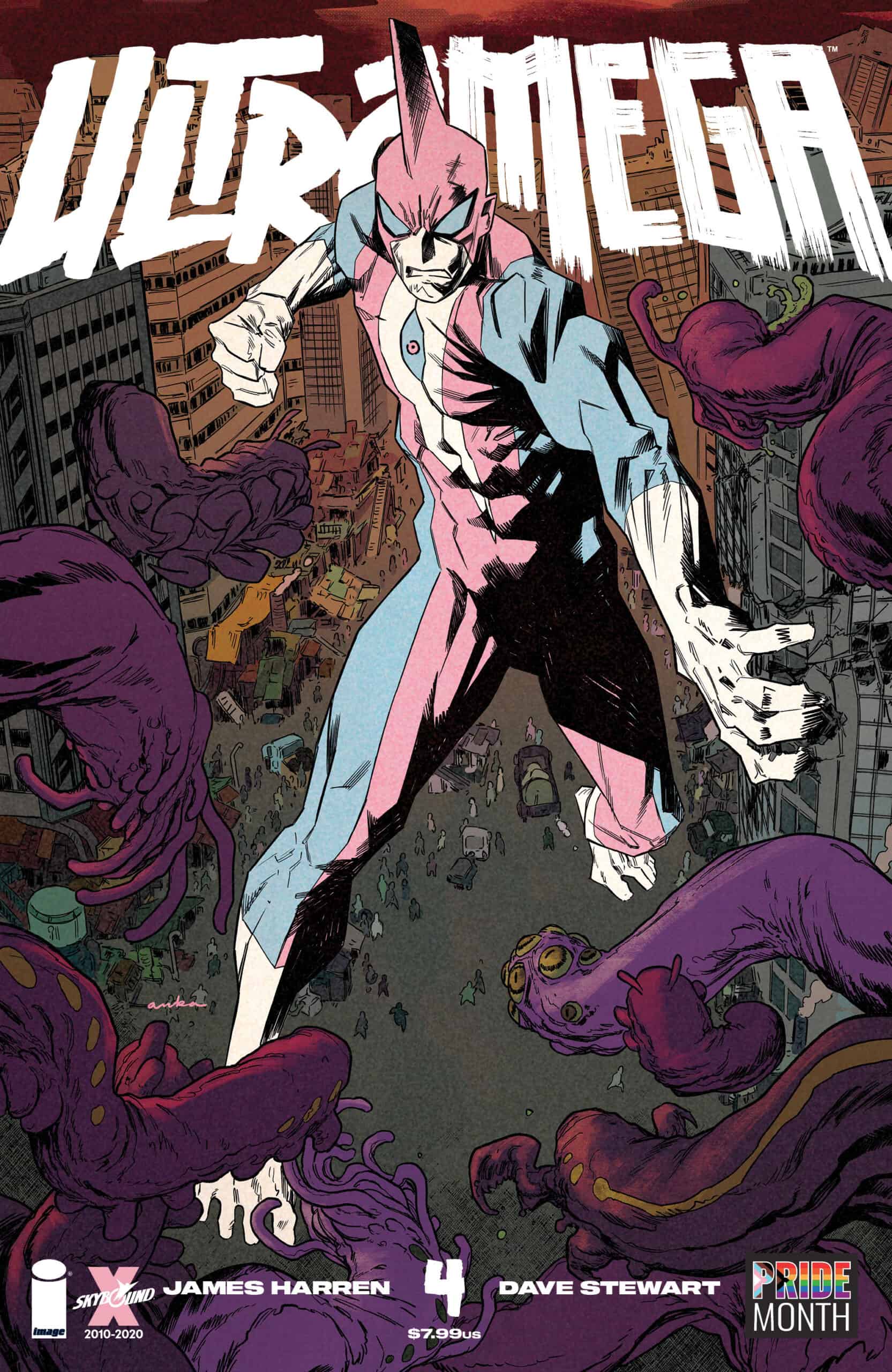 Ultramega #4 will be available at comic book shops and digital platforms including Amazon Kindle, Apple Books, comiXology, and Google Play on Wednesday, June 16: