NEWS WATCH: The First Appearance of The WALKING DEAD’S CLEMENTINE & The Return of RICK GRIMES In SKYBOUND X #1

In addition to new The Walking Dead stories, this extra-length issue features all-new stories from some of Skybound’s most acclaimed series ever, including Ultramega and Manifest Destiny.

If you want to know what to expect in Skybound’s next 10 years, it all starts here with a celebration of the past, present…and the FUTURE! 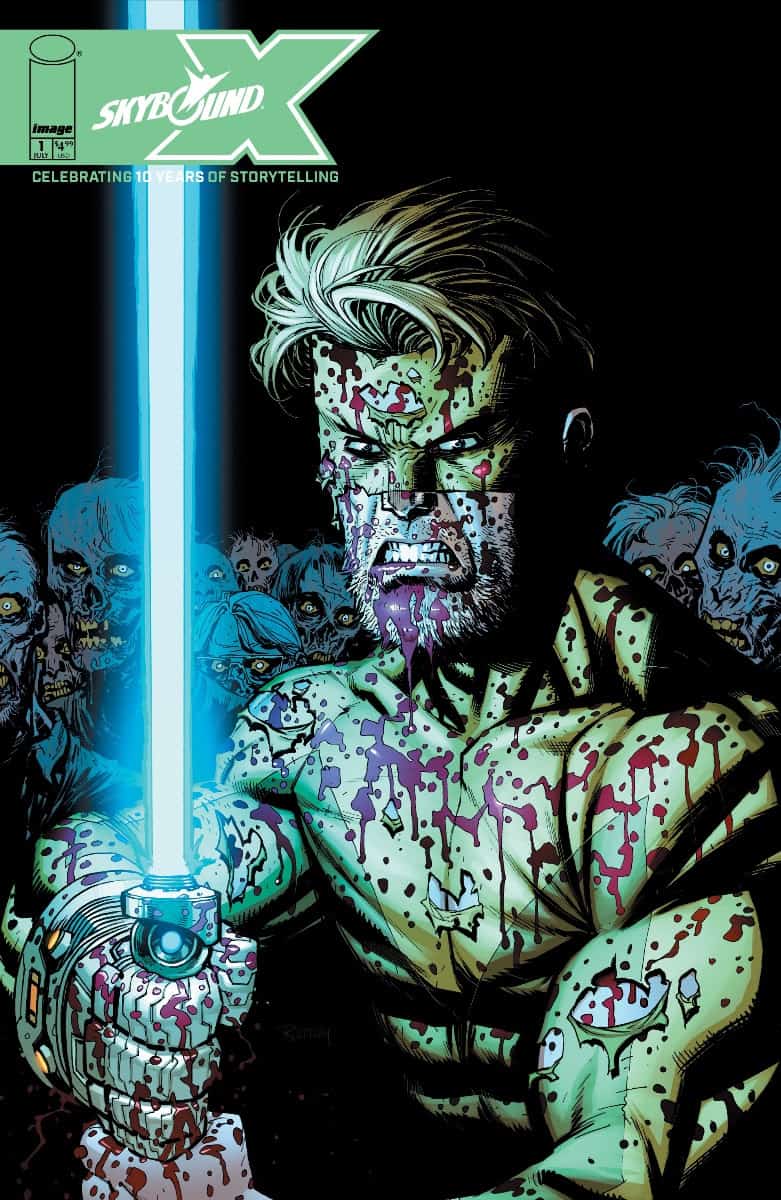 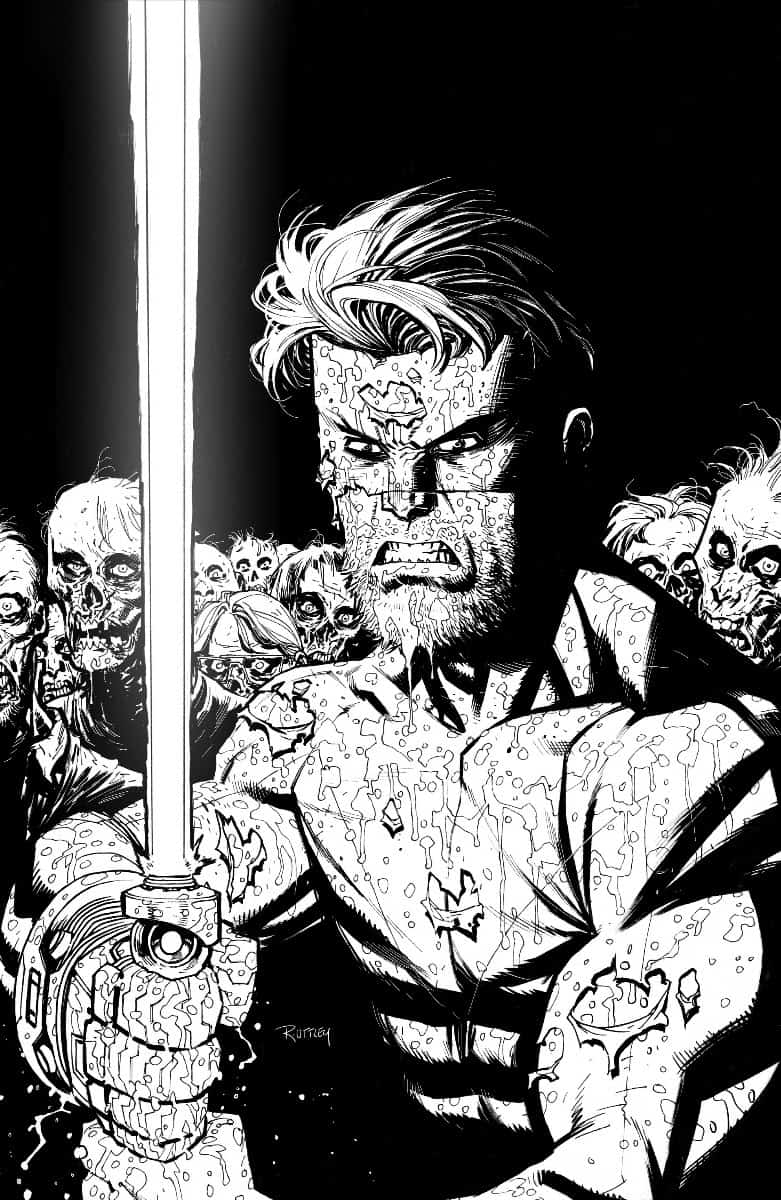 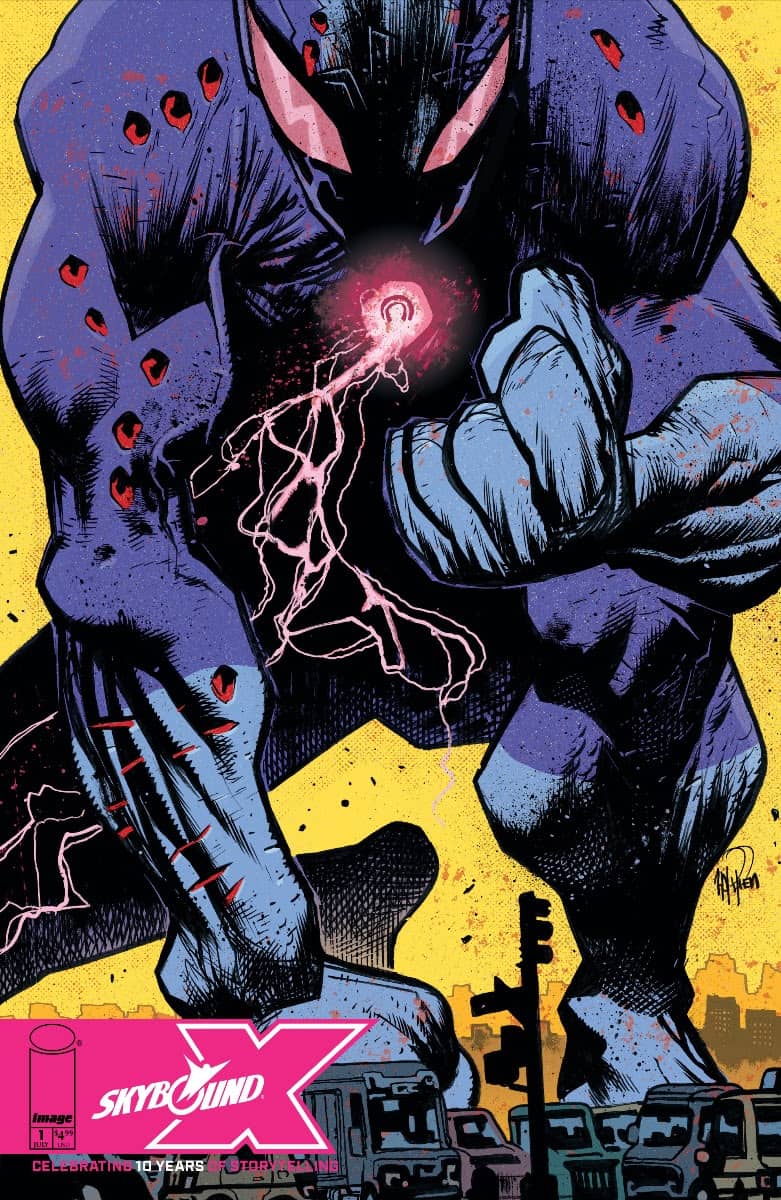 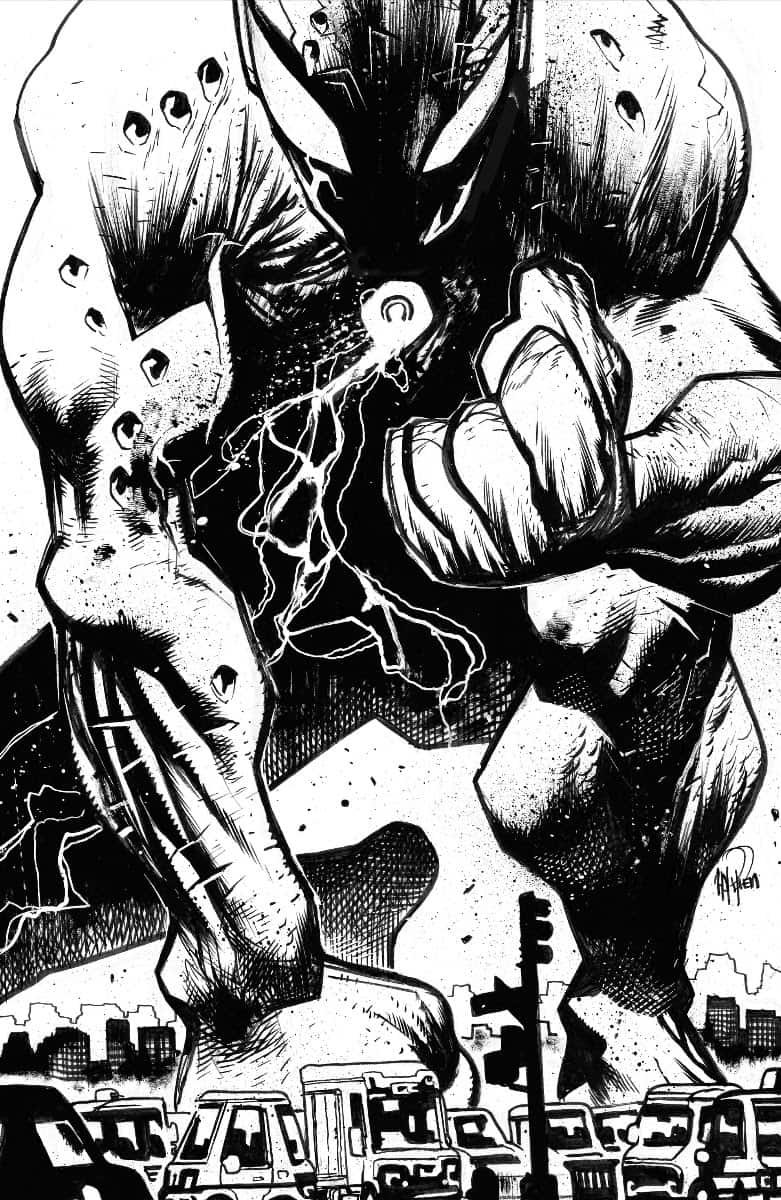 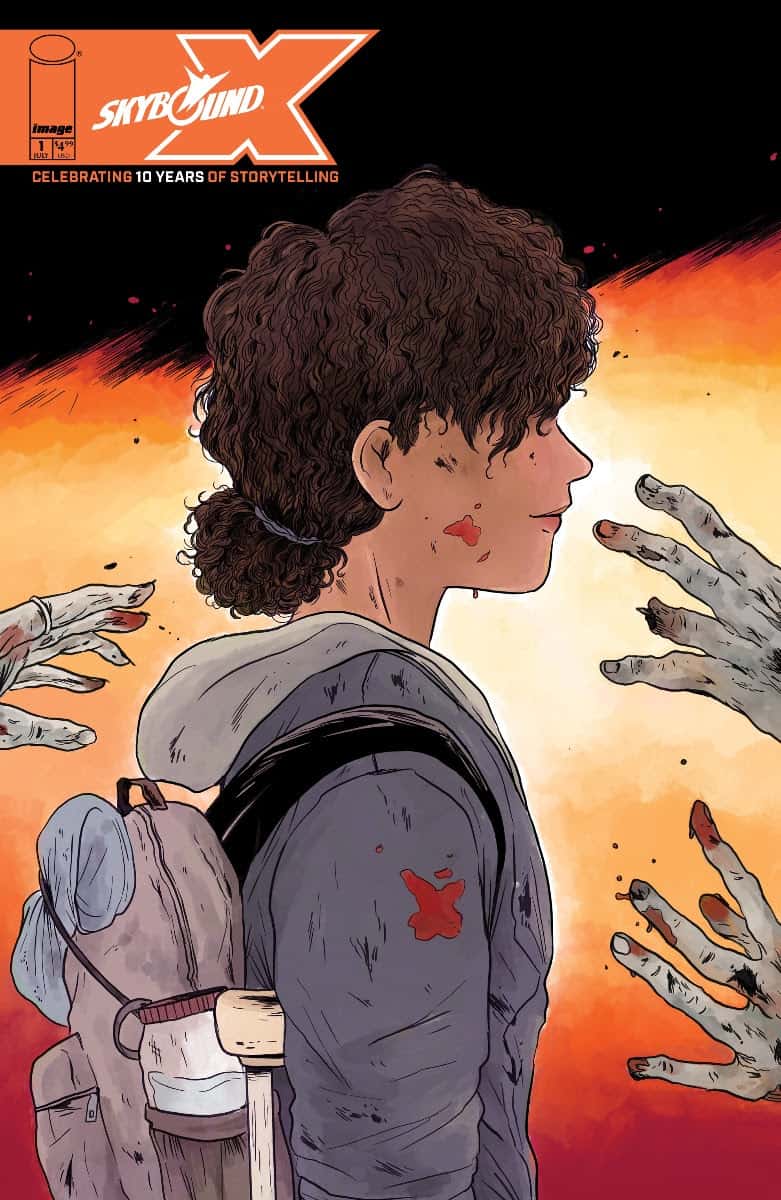 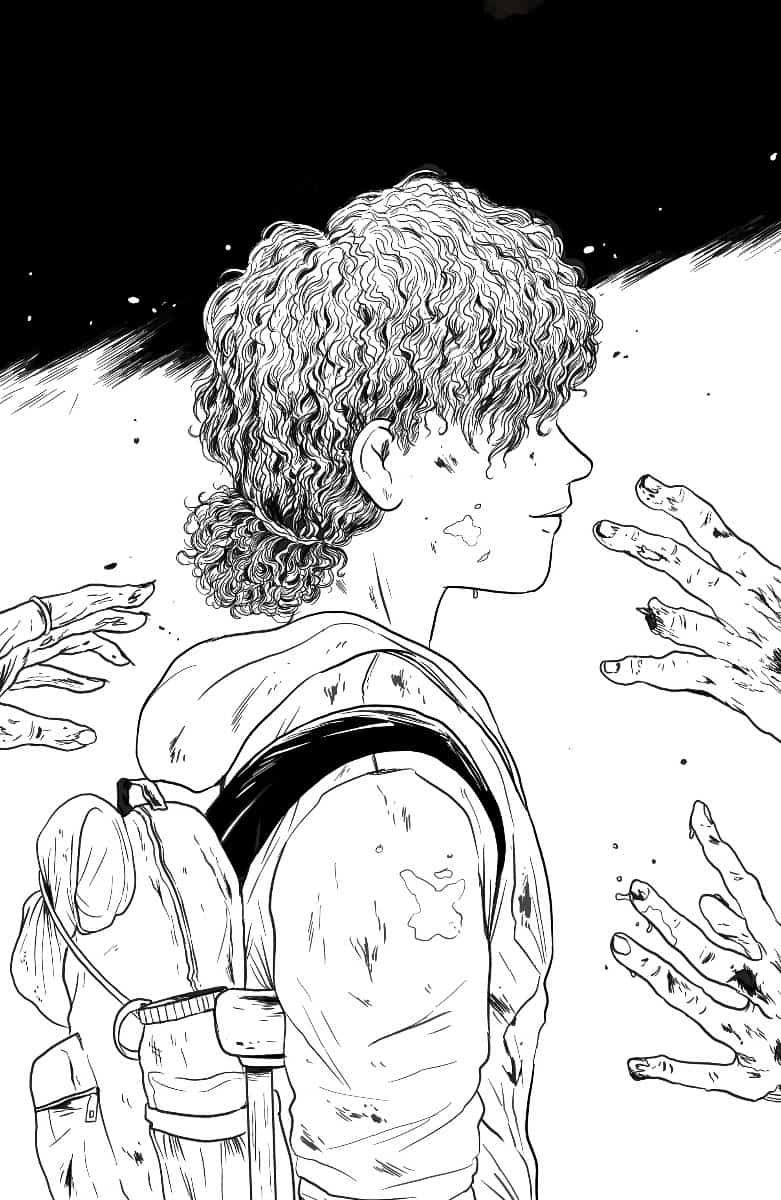 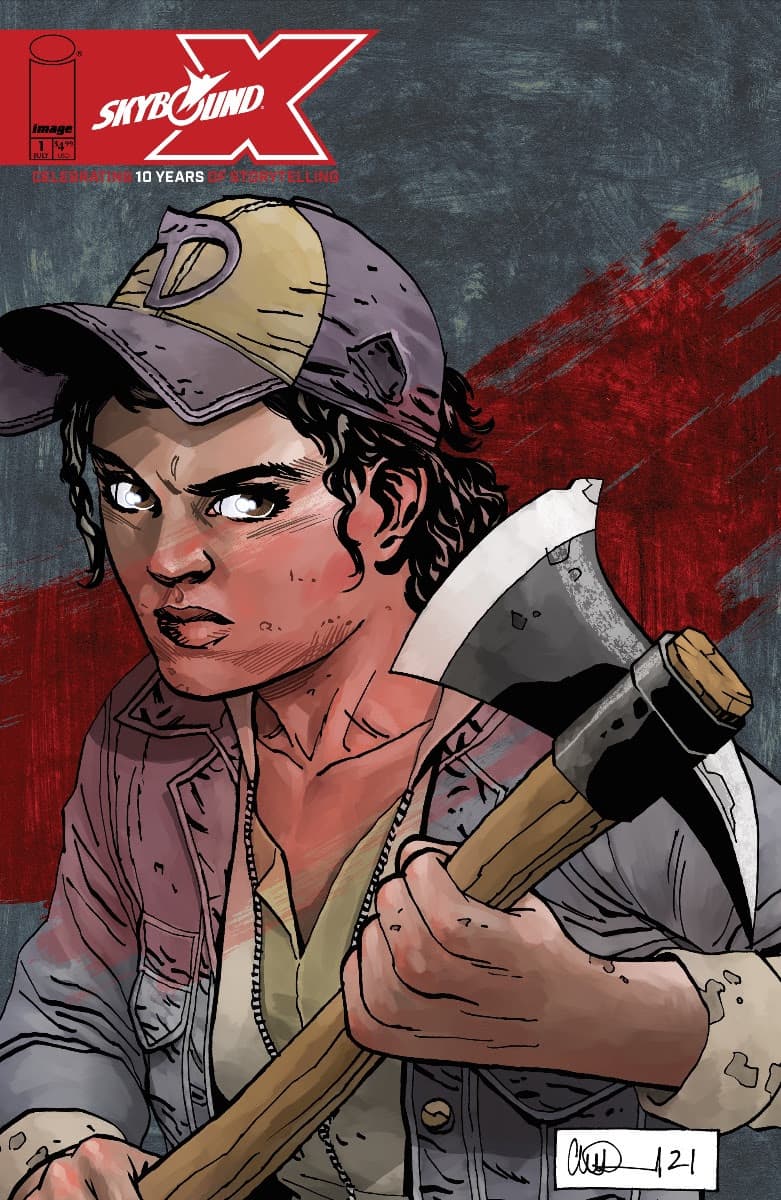 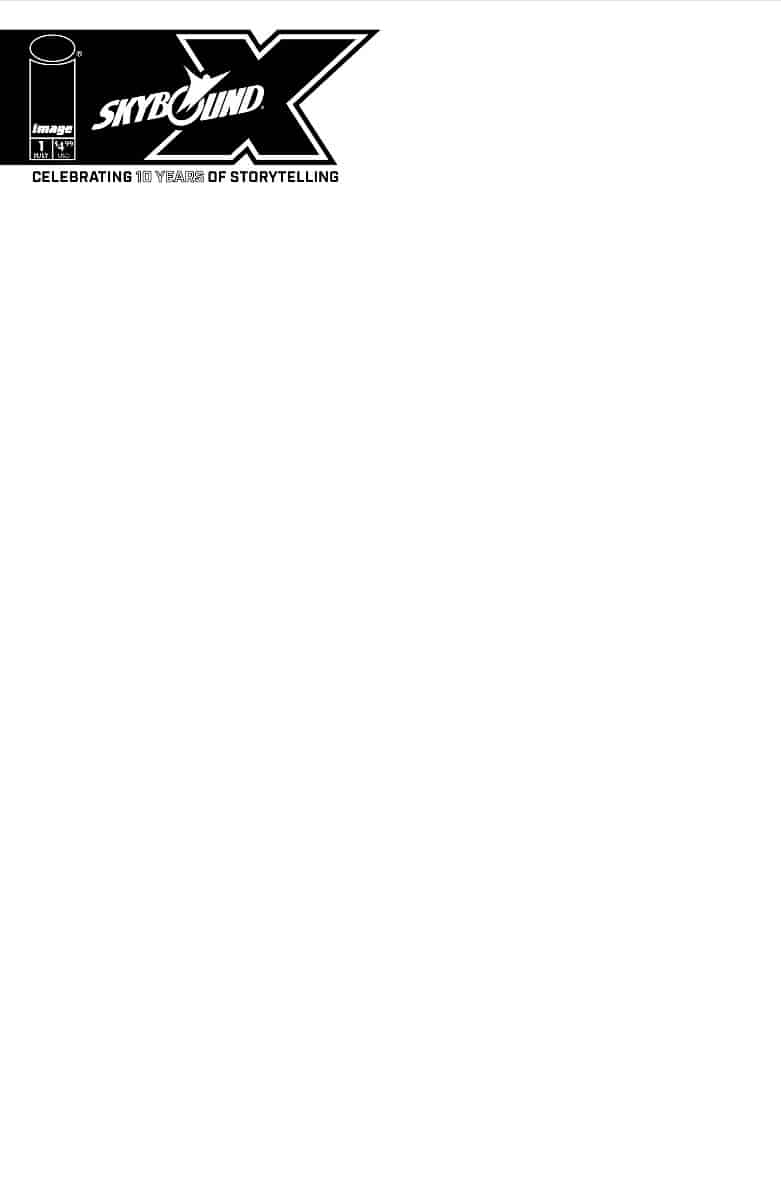 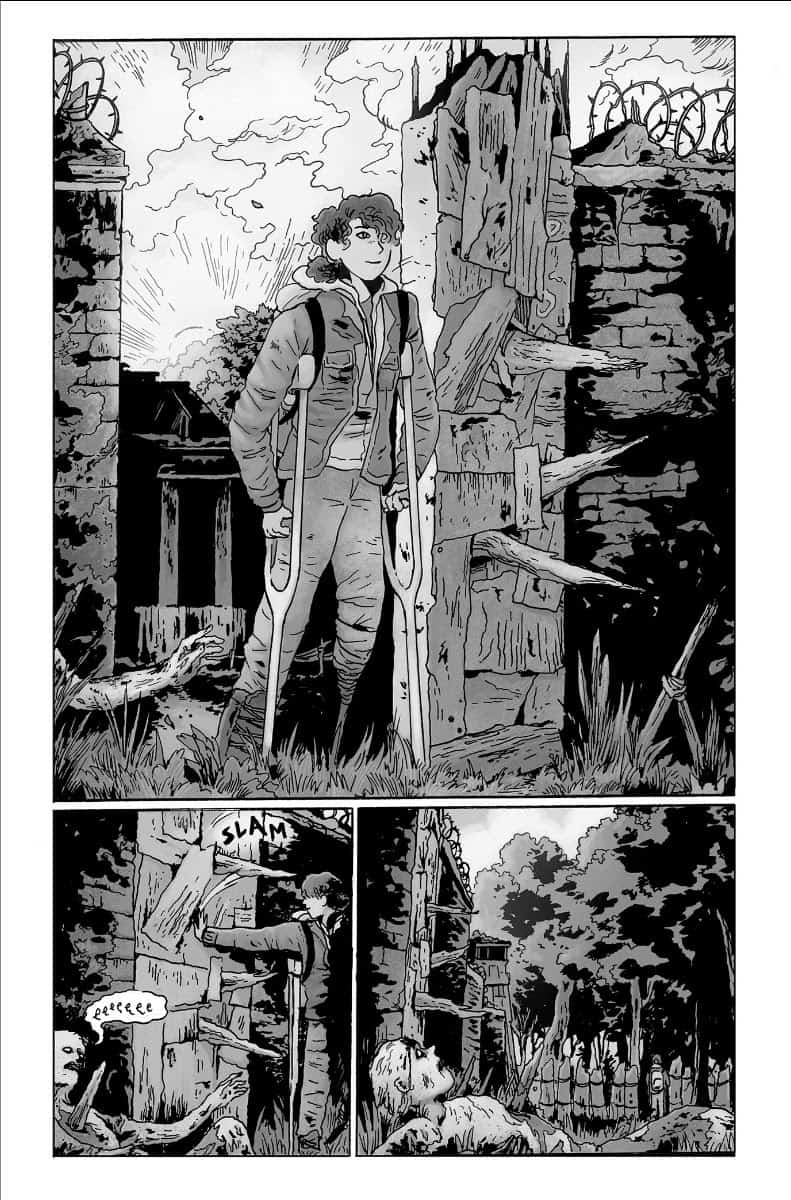 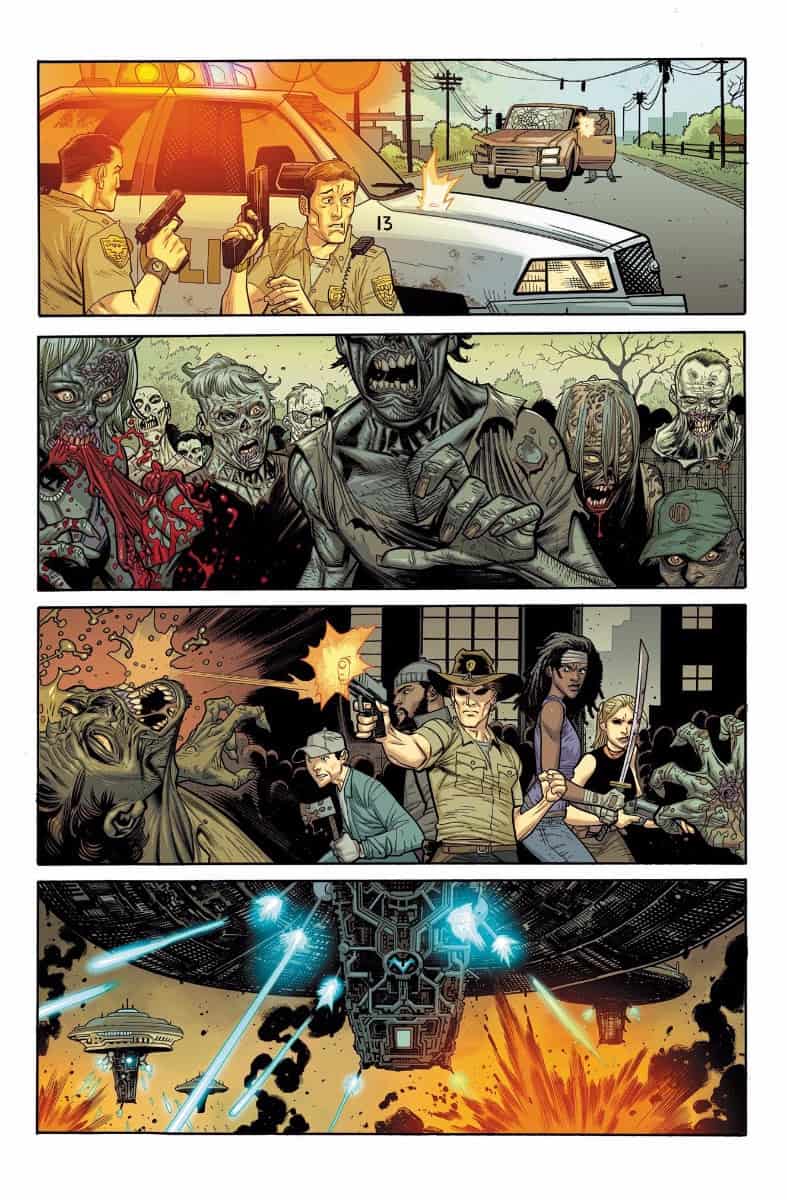 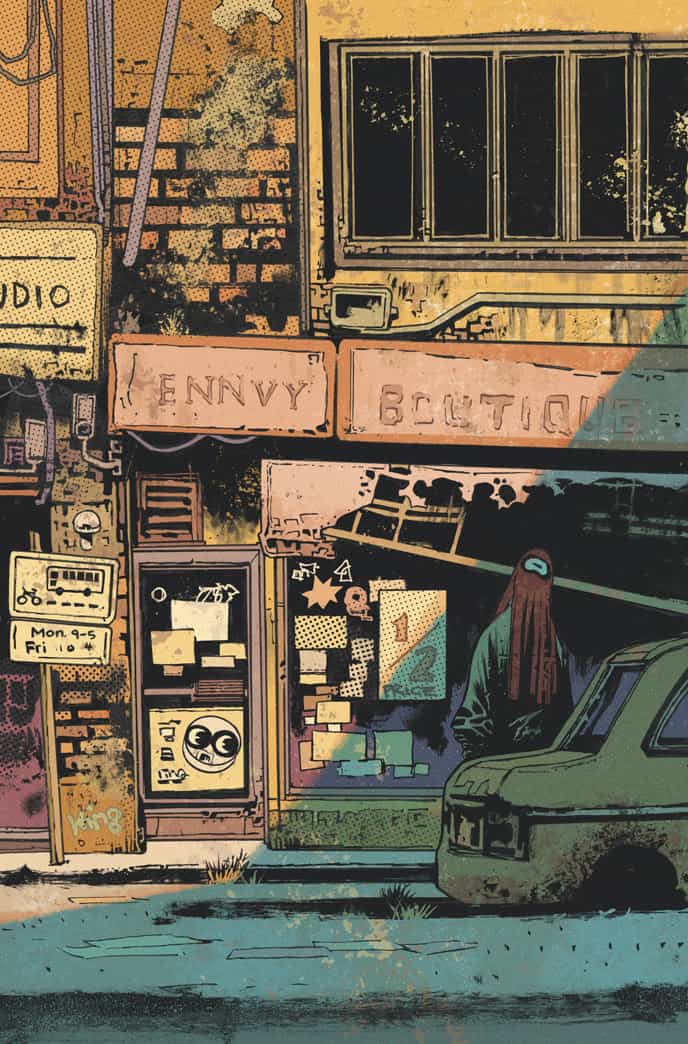 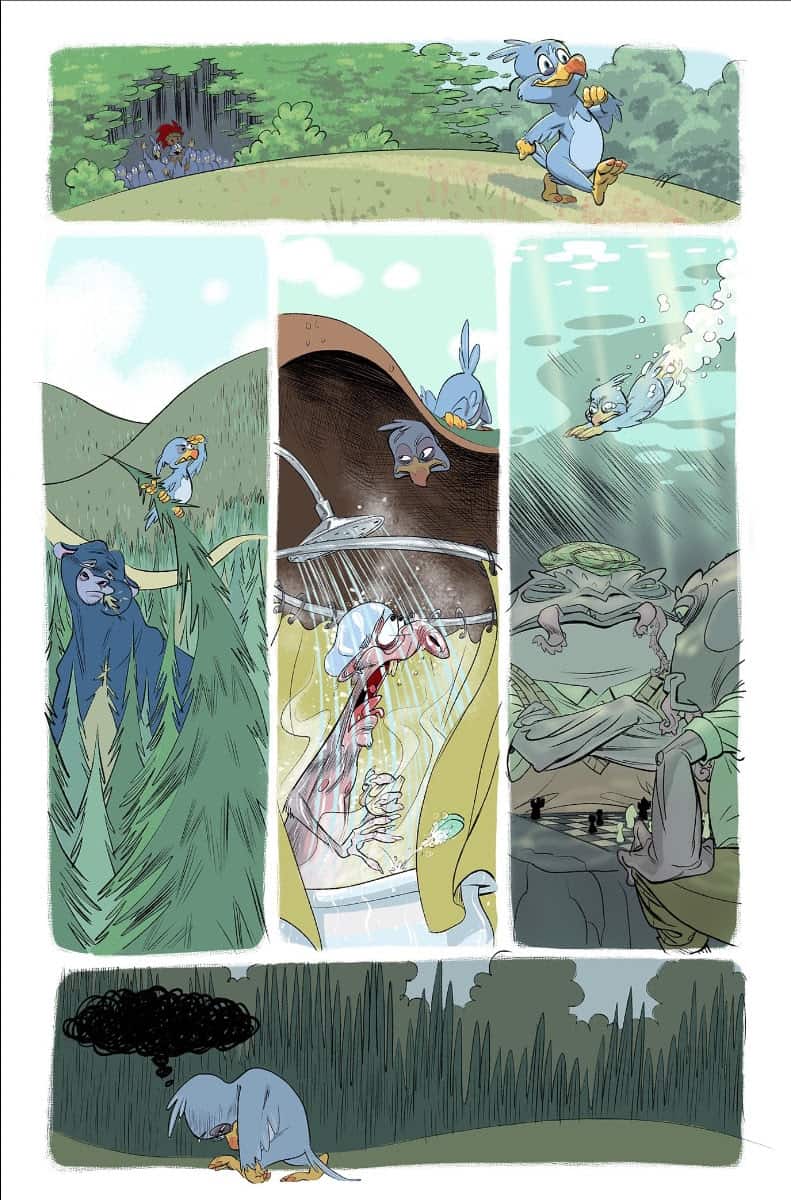 NEWS WATCH: The First Appearance of The WALKING DEAD’S CLEMENTINE & The Return of RICK GRIMES In SKYBOUND X #1