NEWS WATCH: THE FUTURE OF IKARIS AND THE ETERNALS IS THREATENED IN ETERNALS FOREVER #1!

Set at a turning point in Eternals history, ETERNALS FOREVER will serve as a perfect modern entry point into the world of the Eternals. This one-shot will reintroduce fans and newcomers to heroes such as Ikaris and Sprite, along with the Deviants who will stop at nothing but all-out war. After the Deviants capture and brainwash Ikaris into assassinating Ajak, it’s up to Gilgamesh and Sprite to stop him. Will the Eternals be able to save their fallen brother, or will Ikaris remain a sinister agent of the Deviants? 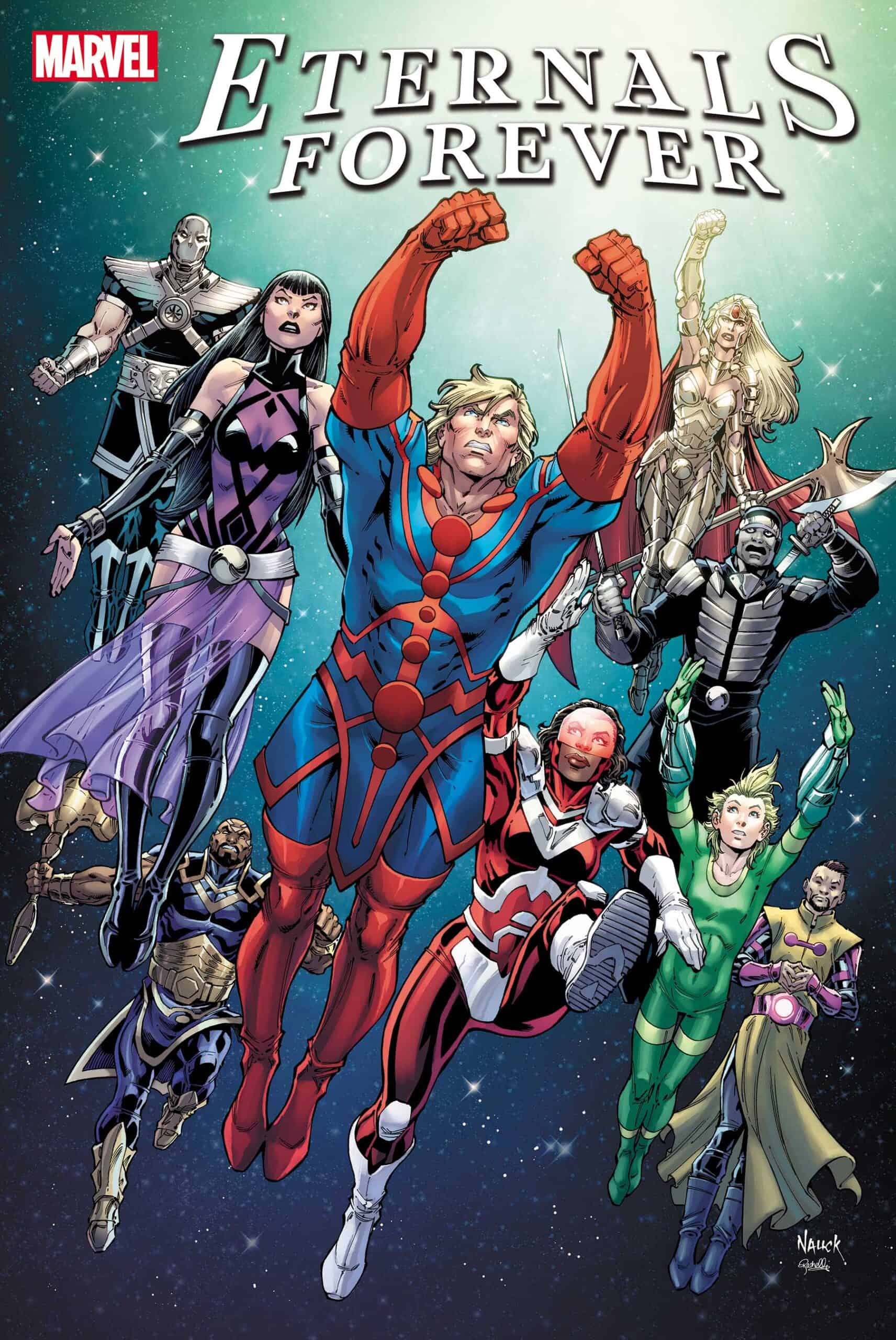 Don’t miss the latest chapter in the saga of the Eternals when ETERNALS FOREVER hits stands on October 13th ahead of their next big debut!

NEWS WATCH: THE FUTURE OF IKARIS AND THE ETERNALS IS THREATENED IN ETERNALS FOREVER #1!