NEWS WATCH: THE IMPACT OF DOCTOR STRANGE’S DEATH IS FELT ACROSS THE MARVEL UNIVERSE IN NEW TIE-IN ISSUES!

The final saga of Doctor Strange is upon us! This September, the Marvel Universe will lose its Sorcerer Supreme in DEATH OF DOCTOR STRANGE, a new limited series written by Jed MacKay (Black Cat) with art by Lee Garbett (Captain Marvel). This startling story will not only dive into the mystery behind Doctor Strange’s demise but also explore the major impact his death will have on the Earth that he so fiercely protected from countless mystical threats.

In addition to the main series, DEATH OF DOCTOR STRANGE will also spin out into pulse-pounding tie-ins that deal with the ramifications from the loss of one of Marvel’s most vital heroes. 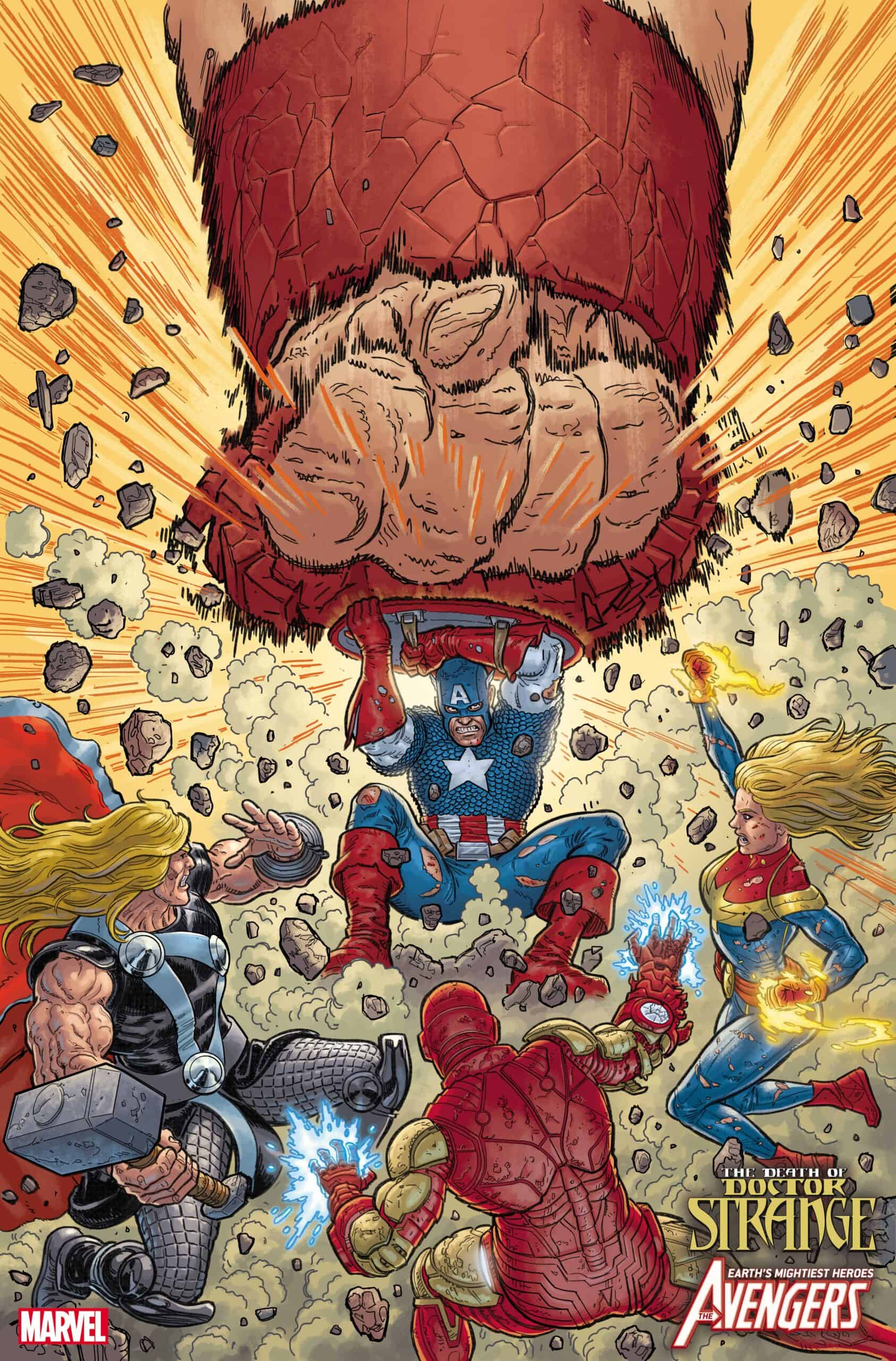 Written by Alex Paknadel (Immortal Hulk: Time of Monsters) with art by Ryan Bodenheim (Black Panther), DEATH OF DOCTOR STRANGE: AVENGERS #1 will see Earth’s Mightiest Heroes face off against a rampaging new Juggernaut. Can they prevent the unstoppable being from destroying Manhattan or do they lack the magical expertise needed to find an answer? 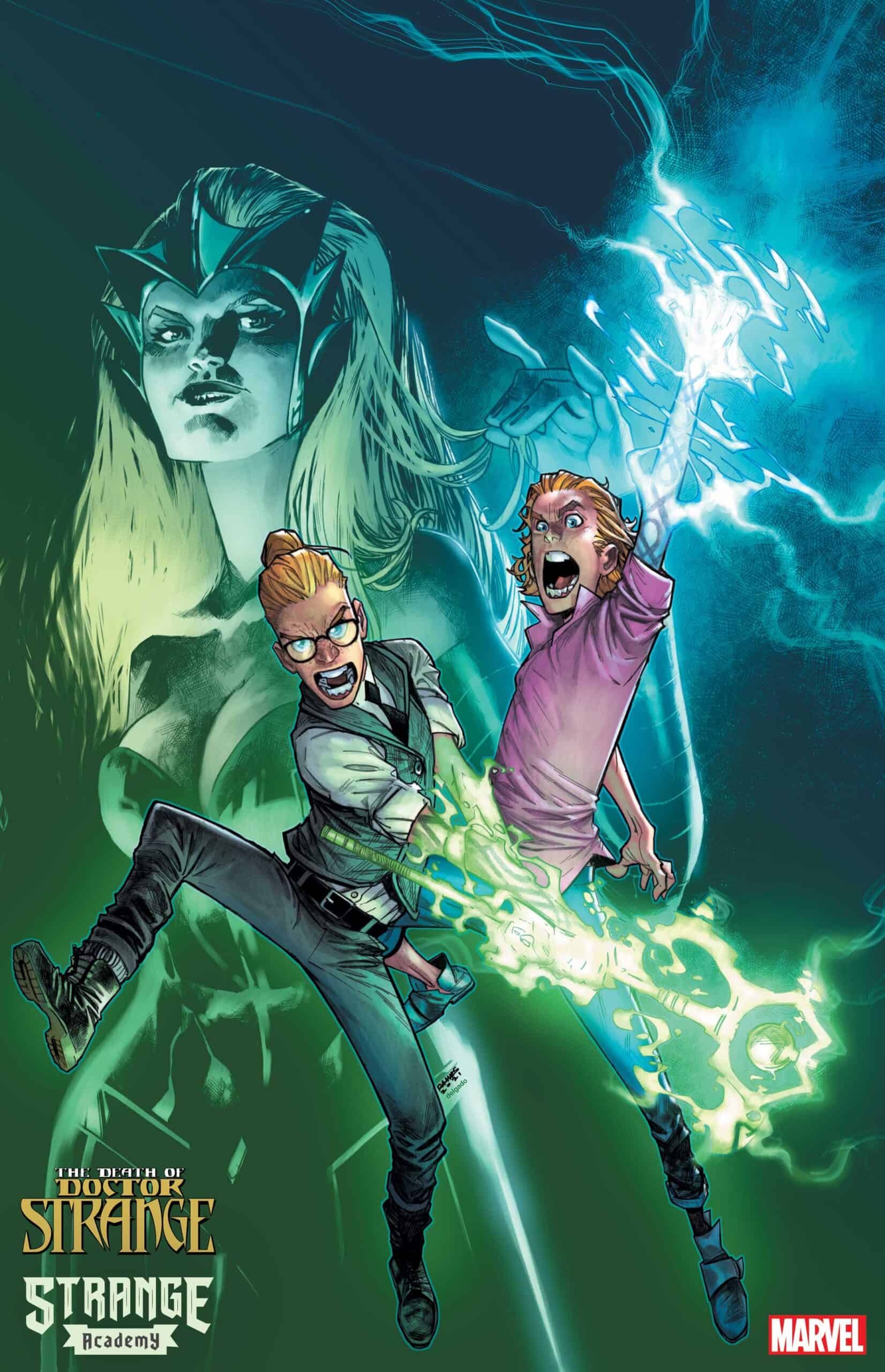 And Strange Academy is shut down until the events surrounding Dr. Strange’s death are resolved in STRANGE ACADEMY PRESENTS: DEATH OF DOCTOR STRANGE #1 written by Strange Academy creator Skottie Young with art by superstar cover artist Mike Del Mundo. When the student body is forced to return home, Iric and Alvi come face-to-face with their mother: the Enchantress! Dealing with problems of her own in the wake of Strange’s death, fans will learn that the apple doesn’t fall far from the tree and more than just one realm is in trouble. 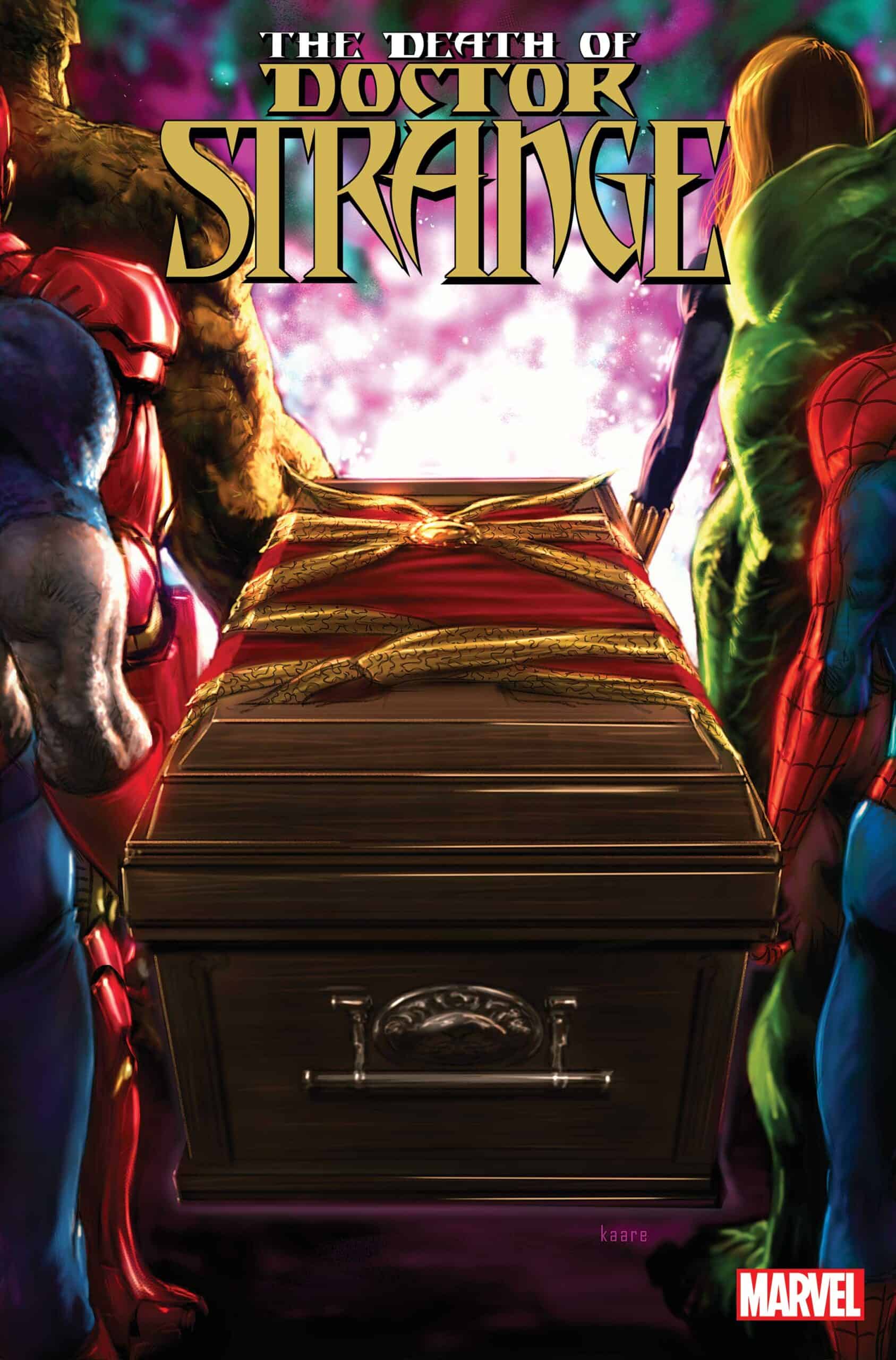 NEWS WATCH: THE IMPACT OF DOCTOR STRANGE’S DEATH IS FELT ACROSS THE MARVEL UNIVERSE IN NEW TIE-IN ISSUES!