Plus, Jason Todd’s redemption arc ramps up on the road to TASK FORCE Z.

Writer Mariko Tamaki and artist Dan Mora are back, as Batman comes up against a new terrifying team-up of villains determined to bring the Bat crashing down to their level—and cause chaos on the streets of Gotham City.

Also starting in the pages of Detective Comics this August: The Countdown to Task Force Z…. because in a town like Gotham, there are a lot of good uses for a corpse. Don’t miss the beginning of a new, terrifying chapter for Gotham City’s criminal underworld. 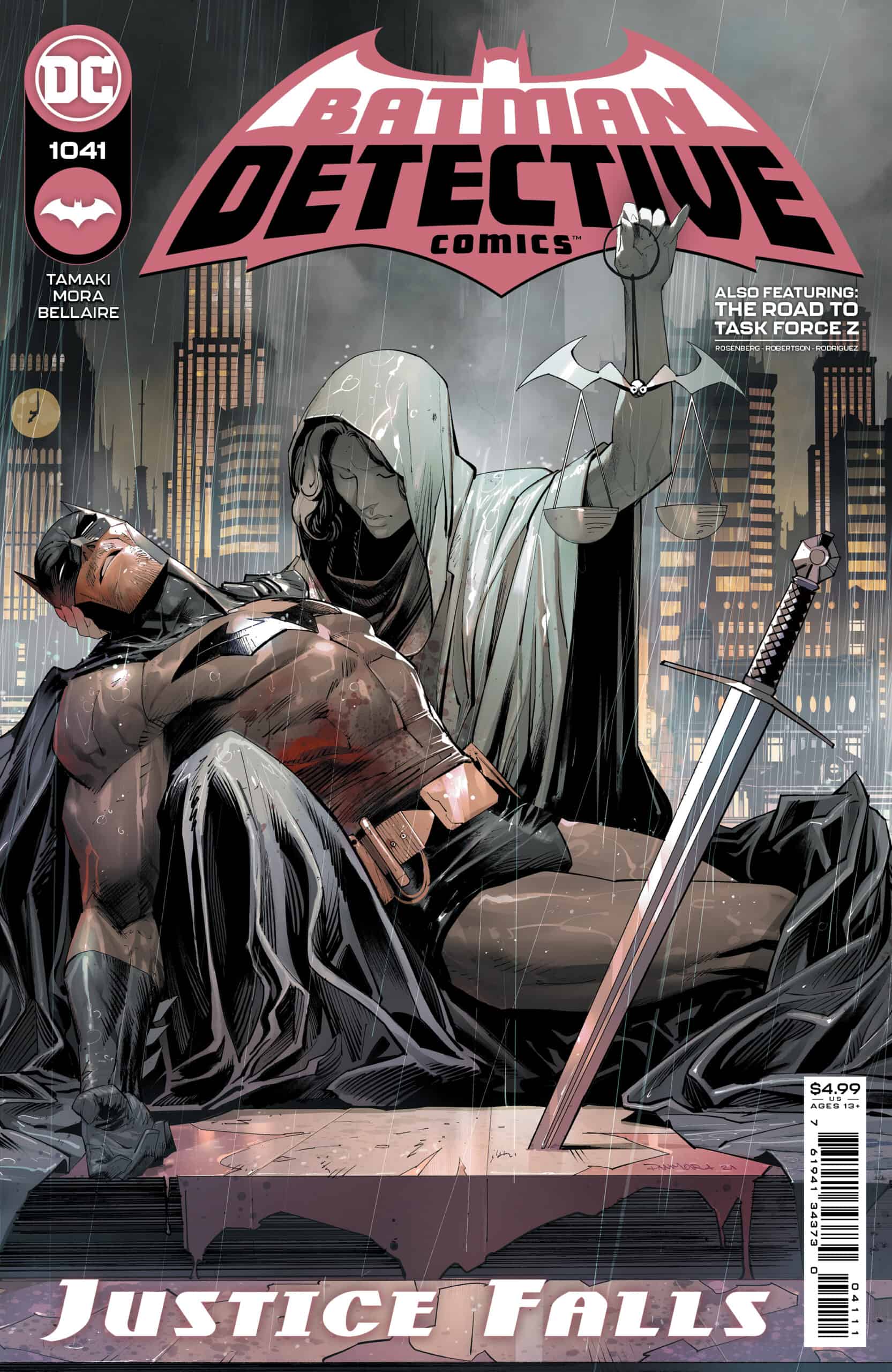 As Gotham’s Dark Knight Batman is seen as judge and executioner of the city’s vilest villains. Well, it’s time for him to meet the Jury! In a last-ditch effort to avenge his daughter’s death, Mr. Worth has teamed with the Penguin’s criminal empire, the Party Crashers gang, and the Falcone crime family to form the kind of villain team-up that would leave a Boy Wonder sweating in his booties.

Backup: Countdown to Task Force Z: Part One! Deb Donovan is on the trail of some weird happenings in Gotham…missing bodies from the morgue…tales of shady criminal activity the likes of which Gotham has never seen…and the person trying to keep her quiet is…Batman? 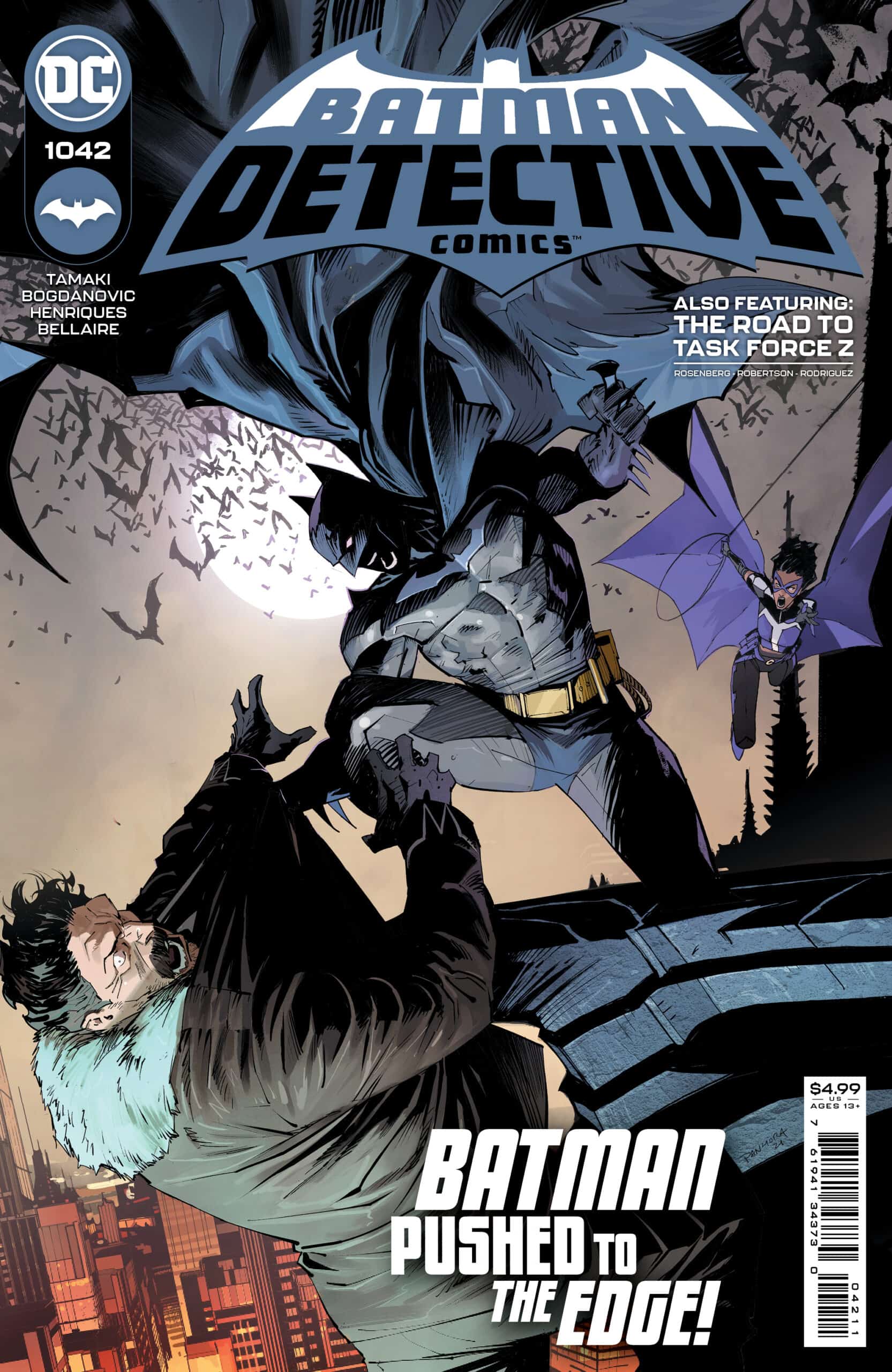 Batman rampages through the underworld of Gotham! Driven to a violent madness courtesy of the Jury’s “Vile” serum, the Dark Knight crushes bones, makes a scene, and gives costumed vigilantes in Gotham a very bad name. But will the Jury’s plan backfire? Can a violent rage-machine packed with money, weapons, and an insatiable bloodlust possibly end well for Mr. Worth and his Jury? That giant plunge from a building might be the answer…

Backup: Countdown to Task Force Z: Part Two! When Red Hood shows up at your apartment, you know you’ve done something drastically wrong. Jason Todd teams with Deb Donovan to uncover the mysterious disappearances in Gotham, and their search brings them to the missing body of Bane! Look alive, because death seems to be knocking at the door…

For more information on Batman, The Red Hood, and the World’s Greatest Super Heroes, visit DC’s website at www.dccomics.com and follow DC on social media at @DCComics and @thedcnation.