Kyoto Animation Co., We Are with You!

The world has been hit with a devastating blow as the news of Kyoto Animation Co., was hit with an arson attack in the morning of July 18th, 2019. The anime communities’ hearts continue to break all over the world as the news has spread around them. KyoAni was founded in 1981 by a former animator who recruited housewives from her neighborhood in Uji city south of Kyoto, 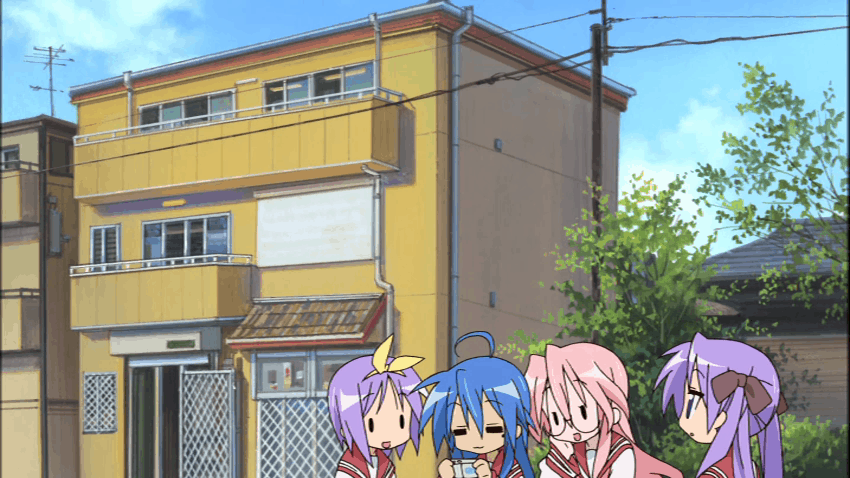 where she married and moved from Tokyo, the center of the animation industry. Yoko Hatta previously had worked at Mushi Production, a studio for the works of anime legend Osamu Tezuka, who created Astro Boy and Kimba the White Lion. As one of the few studios that pay their employees with salaries focusing on the quality of each frame rather than the quantity of frames they produce. While KyoAni has produced many wonderful anime’s from Violet Evergarden, K-On!, The Melancholy of Haruhi Suzumiya Season 2, and Clannad, we are still struck with such a tragedy in the anime and manga community.

Thanks to NHK (Japan’s national broadcasting service) we now know that 33 people have died in the fire and 36 others are injured, some in critical condition. While there are still up to five known workers missing including director Yasuhiro Takemoto there are also 18 other employees who have still not reach to confirm their attendance at work during the attack. An estimated 70 people working in the building when it burst into flames. This act of arson took 30 fire trucks to get under control as the fire reach all three floor of the building. The person in question for the arson is now in custody.

“Why on earth did such violence have to be used,” said Hideaki Hatta, head Kyoto Animation.

Everyone at Comic Watch wants KyoAni to know that we stand with them, that we are sending our prayers to them and hope that they move forward and grow stronger from this senseless act on them. We send out condolences to the family and we will respect them during this time as they come together, we want them all to know that we will be there for them.

“Since inauguration, our principles are ‘Make a challenge,’ ‘Do the best,’ ‘Produce required works’ and ‘Keep our corporate as a humanitarian one.’ We value people. Promoting the growth of people is equal to creating the brightness of works. We sincerely keep moving forward to be an Entertainment Corporation which based on Animation.” I have no doubt that this Kyoto Animation Co philosophy, according to the website, will not only see them through this tragedy but show the world what great anime is made from.