Acclaimed creator Larry Hama will return to his epic run on Wolverine this September in X-MEN LEGENDS #7! Joined by popular X-Men artist Billy Tan, Hama will once again pick up the adventures of Weapon X, continuing his work on Wolverine that helped define the 90s.

Each month, X-MEN LEGENDS has the most iconic X-Men creators revisit their groundbreaking runs to tell all-new tales that tie up loose ends, resolve long-standing mysteries, and complete unfinished story arcs! The hit series has already seen writer Fabian Nicieza reveal Adam X as the third Summers brother and Louise Simonson and Walt Simonson shed light on Apocalypse’s original agenda against X-Factor. Now it’s Larry Hama’s turn! The writer behind Wolverine’s greatest stories and deadliest encounters returns to do what he does best!

When two young mutants disappear, Wolverine and Jubilee set off for Japan to track them down. But Lady Deathstrike and the Hand have their own designs on the duo, and it’ll take no small measure of blood, sweat and adamantium to change their mind, kicking off a deadly international mutant conflict!

Any way you slice it, the ultimate team-up is back, bub! Pick up X-MEN LEGENDS #7 when it hits stands in September! 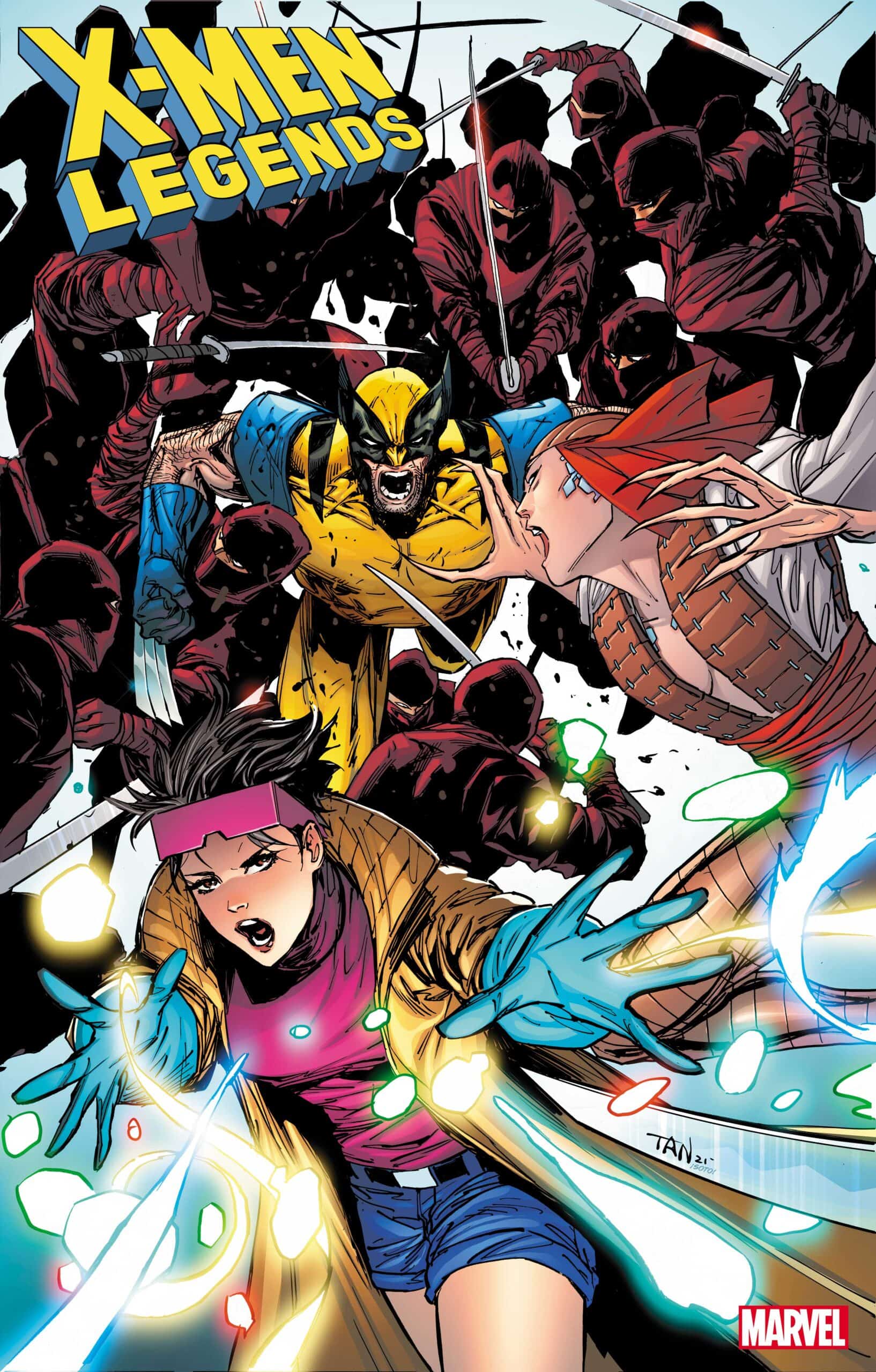 Art and Cover by BILLY TAN