With a NEW SLAYER in town, it’s up to TEAM KENDRA to save the day! An evil and powerful magic from the open HELLMOUTH has taken over the men of Sunnydale, and it’s up to Willow, Cordelia, and the new Chosen One, Kendra, to fend off the enthralled men of the town or there won’t be a Sunnydale for Buffy to come back to! That is . . . if she’s coming back at all. 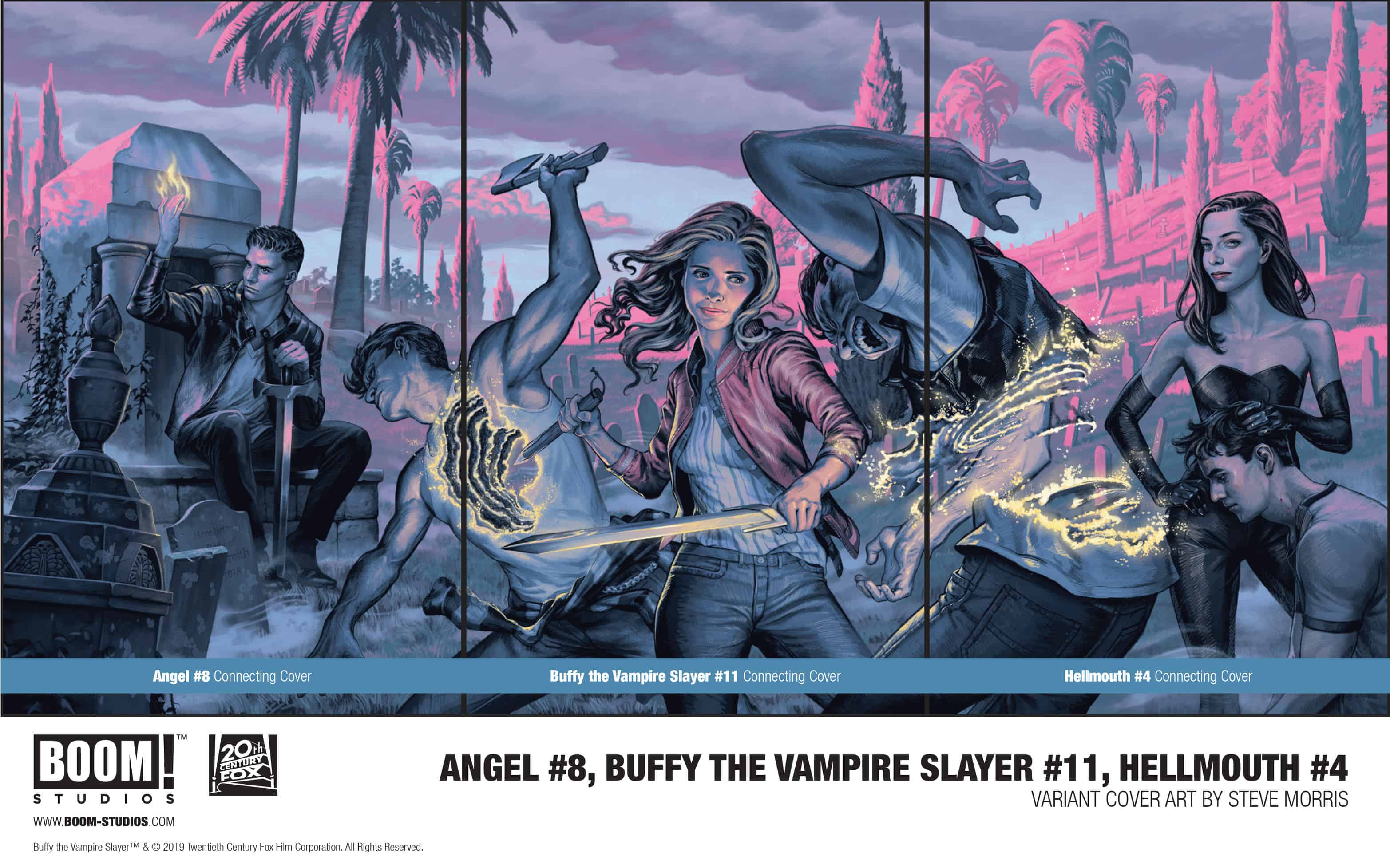