The New York Adventure Club and comic book illustrator/historian Arlen Schumer are teaming together to offer some the virtual webinars:  ‘The Silver Age of Comics: Rise of the Flawed Superhero’ Webinar and ‘Superman: Analyzing the Fleischer Studios Superman Cartoons’ .

The New York Adventure Club is a community-driven club that curates unique experiences, with a focus on history and storytelling of NYC’s best-kept secrets.

Arlen Schumer is one of the foremost historians of comic book art,  and was called by Comic Book Artist magazine, “one of the more articulate and enthusiastic advocates of comic book art in America.” Schumer got his break working with Neal Adams at his Continuity Associate and since then publiushed books on American Pop Culture such as The Silver Age of Comic Book Art;  coffee table art book Visions from The Twilight Zone, a monograph about the great DC Comics letterer Ira Schnapp, and a coffee table tome on the famous Max Fleischer Superman cartoons of the 1940s.

Schumer is also one of comic book art’s most idiosyncratic practitioners, creating award-winning illustrations for the advertising and editorial markets.

‘The Silver Age of Comics: Rise of the Flawed Superhero

The webinar will examine: 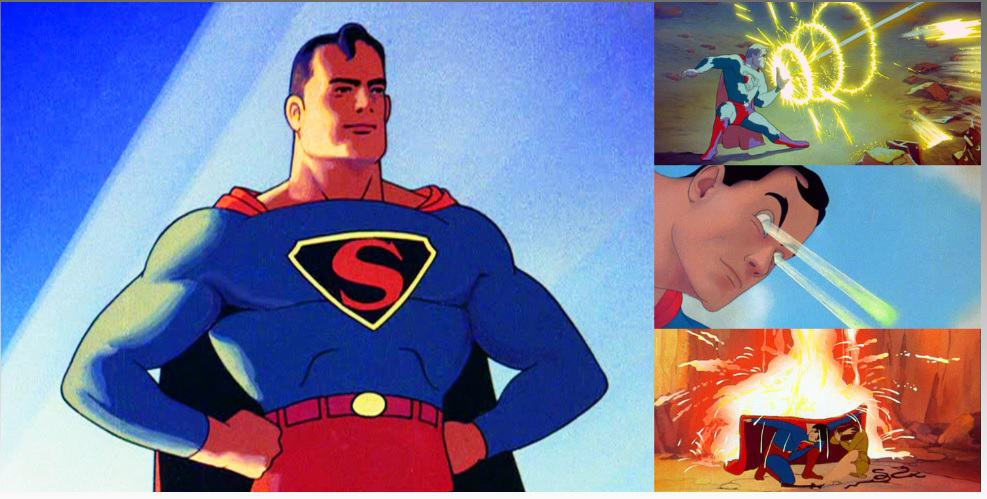 The webinar will examine:

Each session also includes a Q & A with Schumer.

Admission for the programs is only $10 and will be available to access the full replay for one week!

More about comic book illustrator/historian Arlen Schumer can be found at his site and on Twitter: @arlenschumer