NEWS WATCH: The Power Rangers are Surrounded in MIGHTY MORPHIN #14

With the destruction of Zordon’s tube, the Mighty Morphin team seeks new allies to help them in the Eltarian War. But with Lord Zedd at their back and the Eltarian Supreme Leader gathering his forces to launch a massive attack on the Earth, can the Rangers survive being surrounded on all sides? 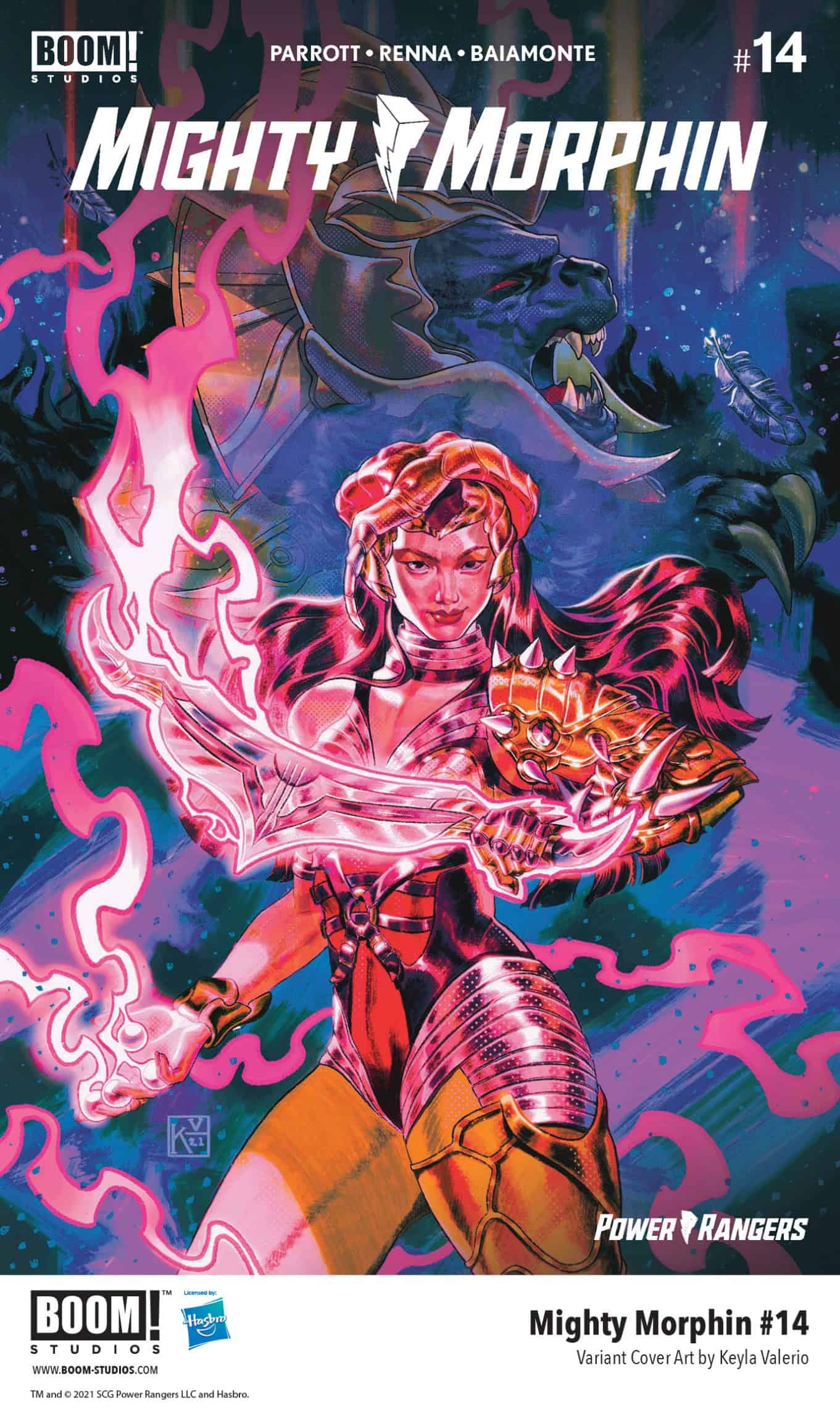 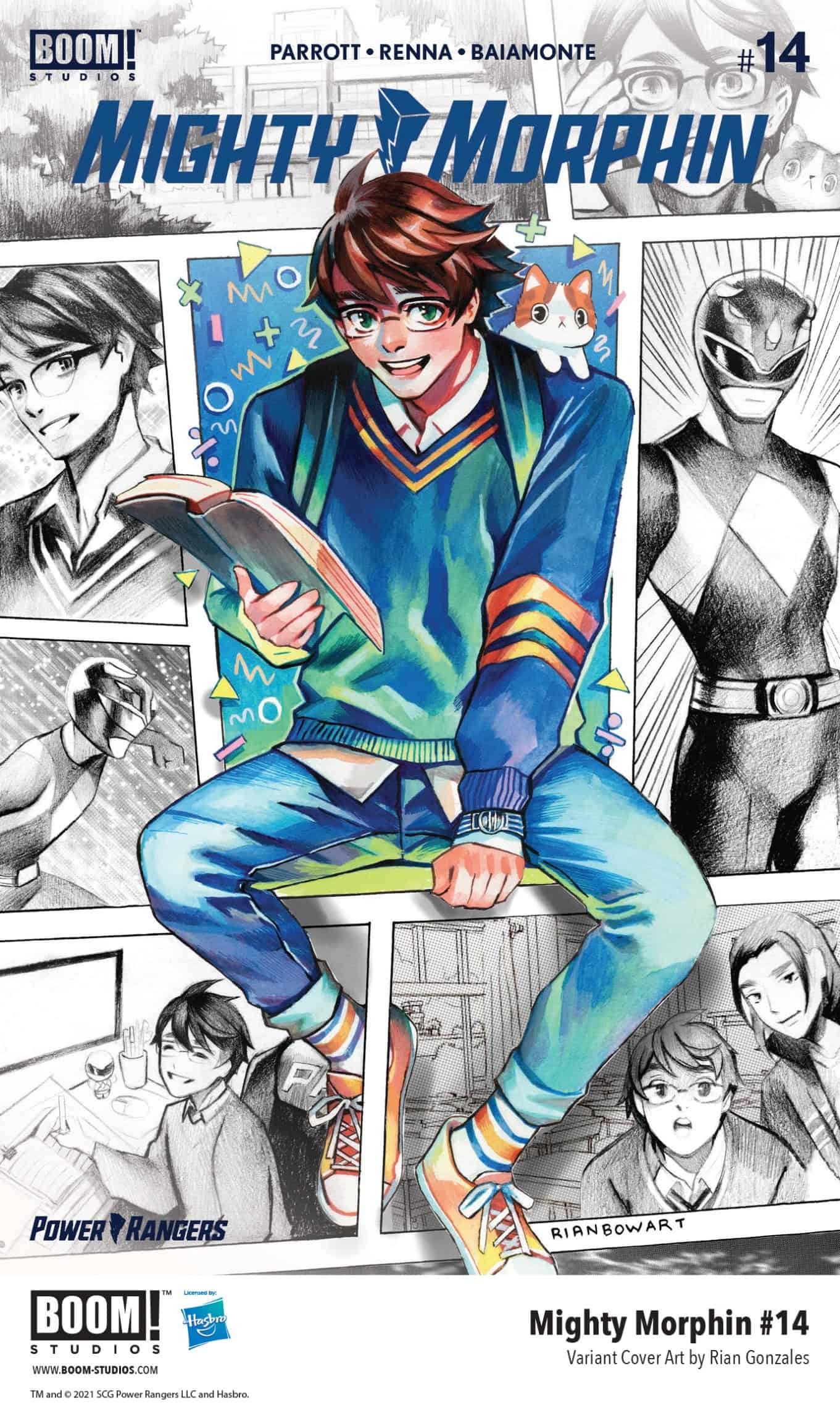 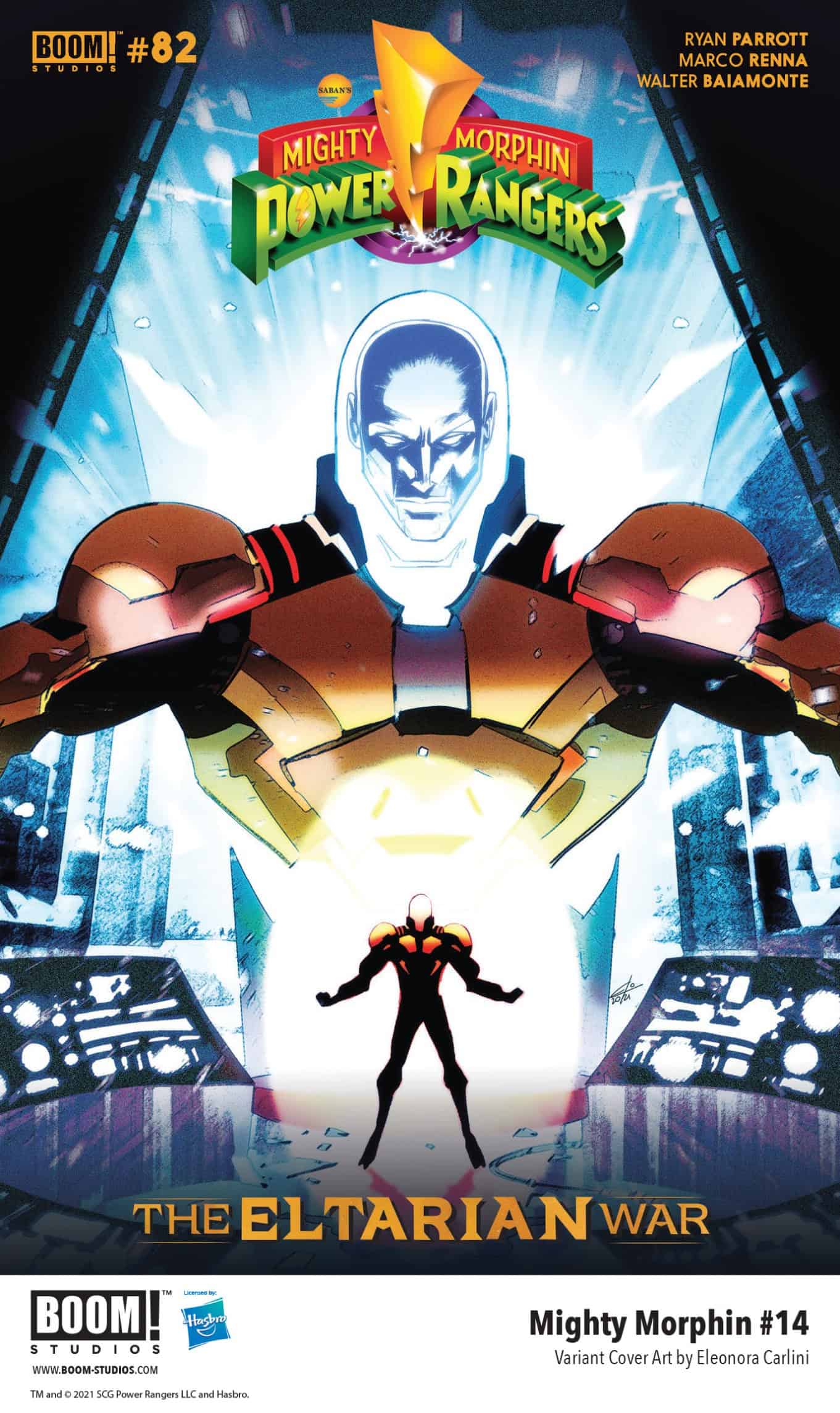 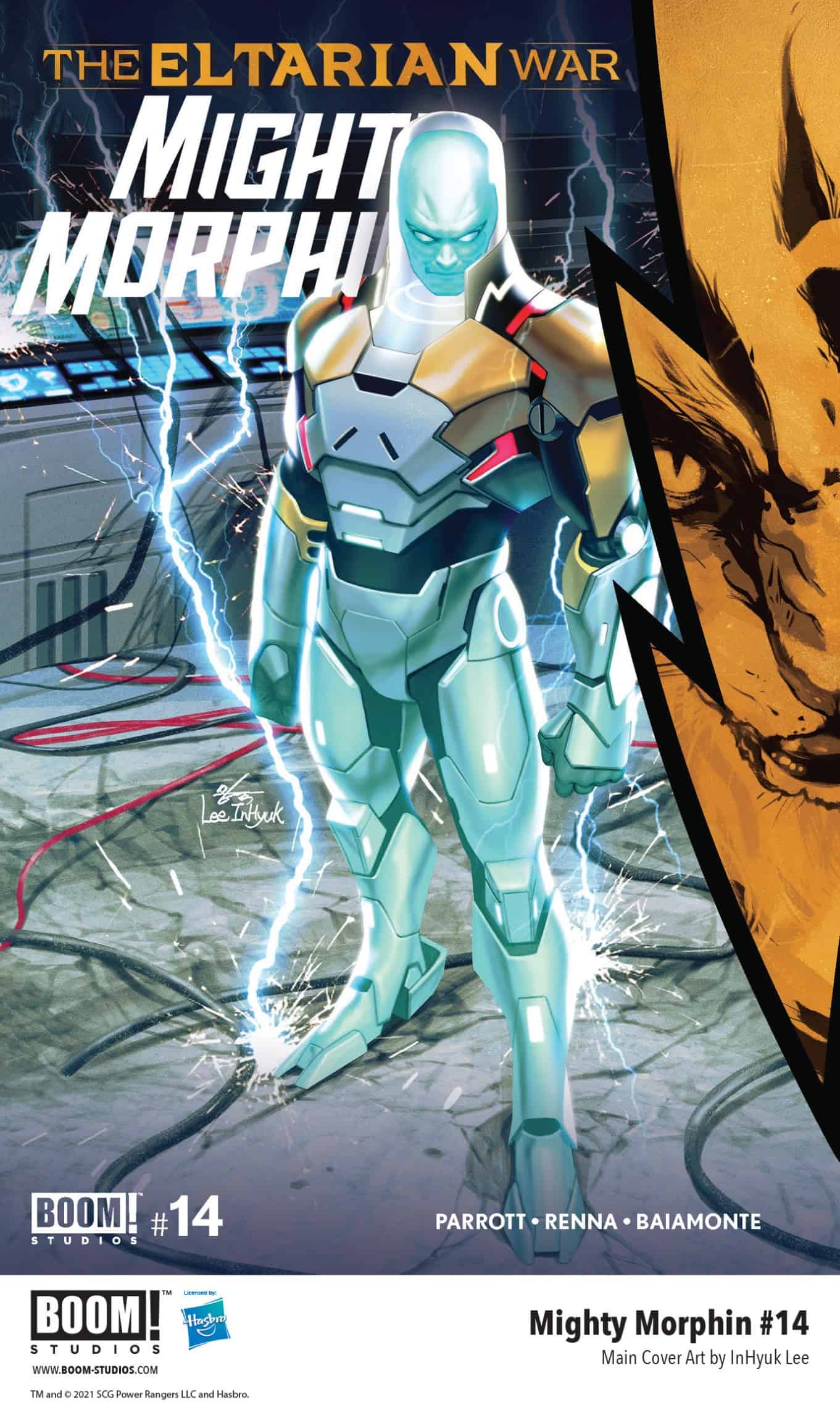 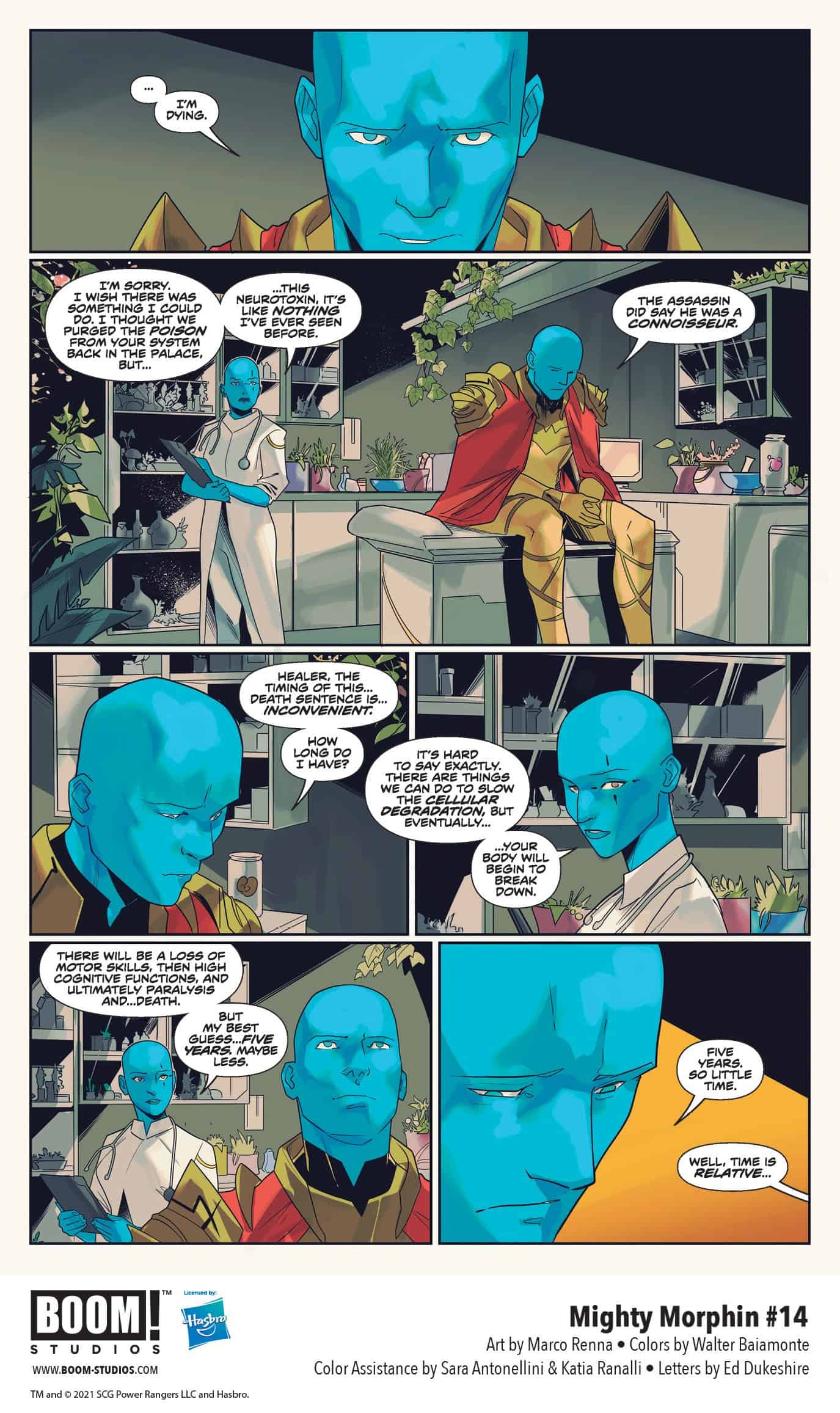 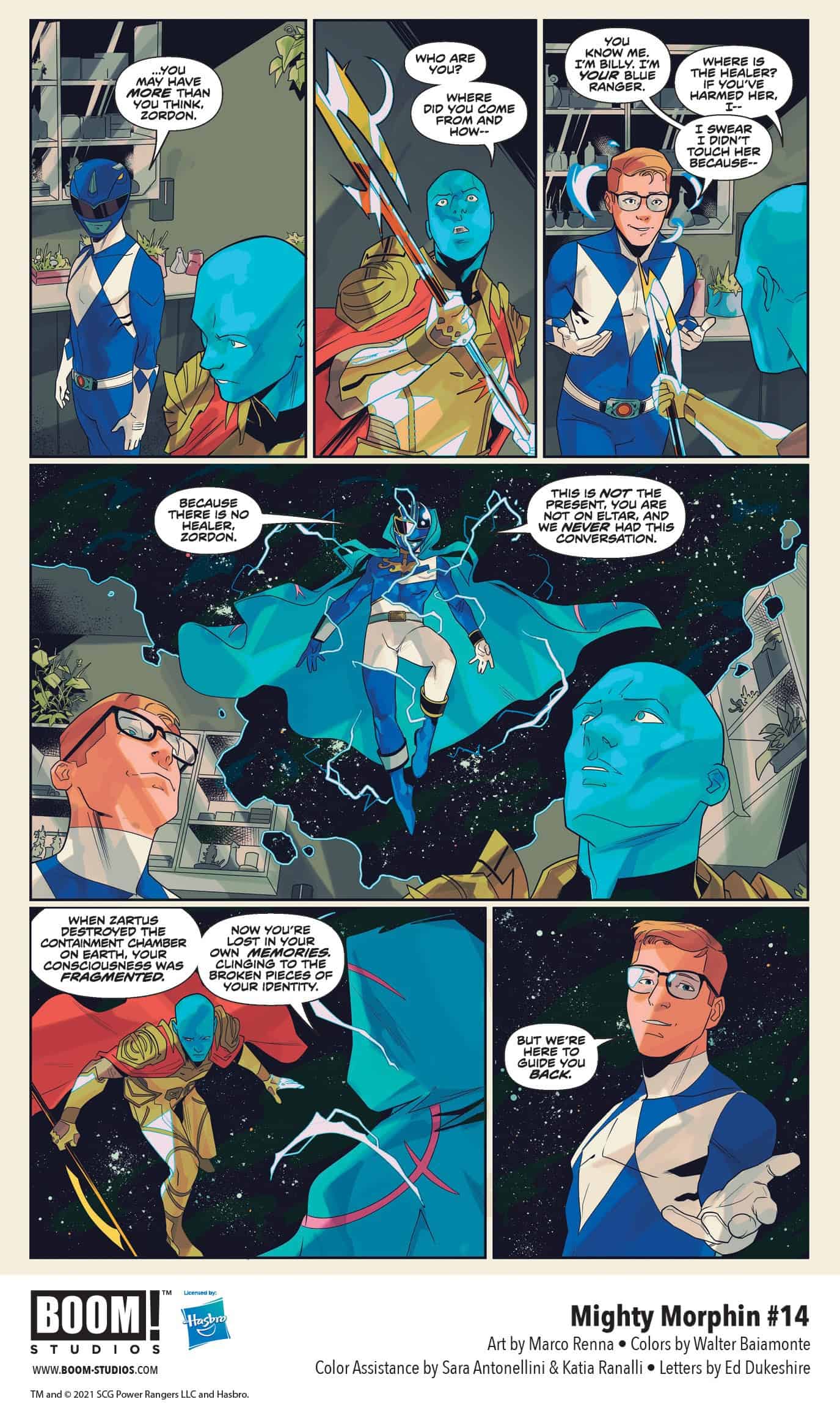 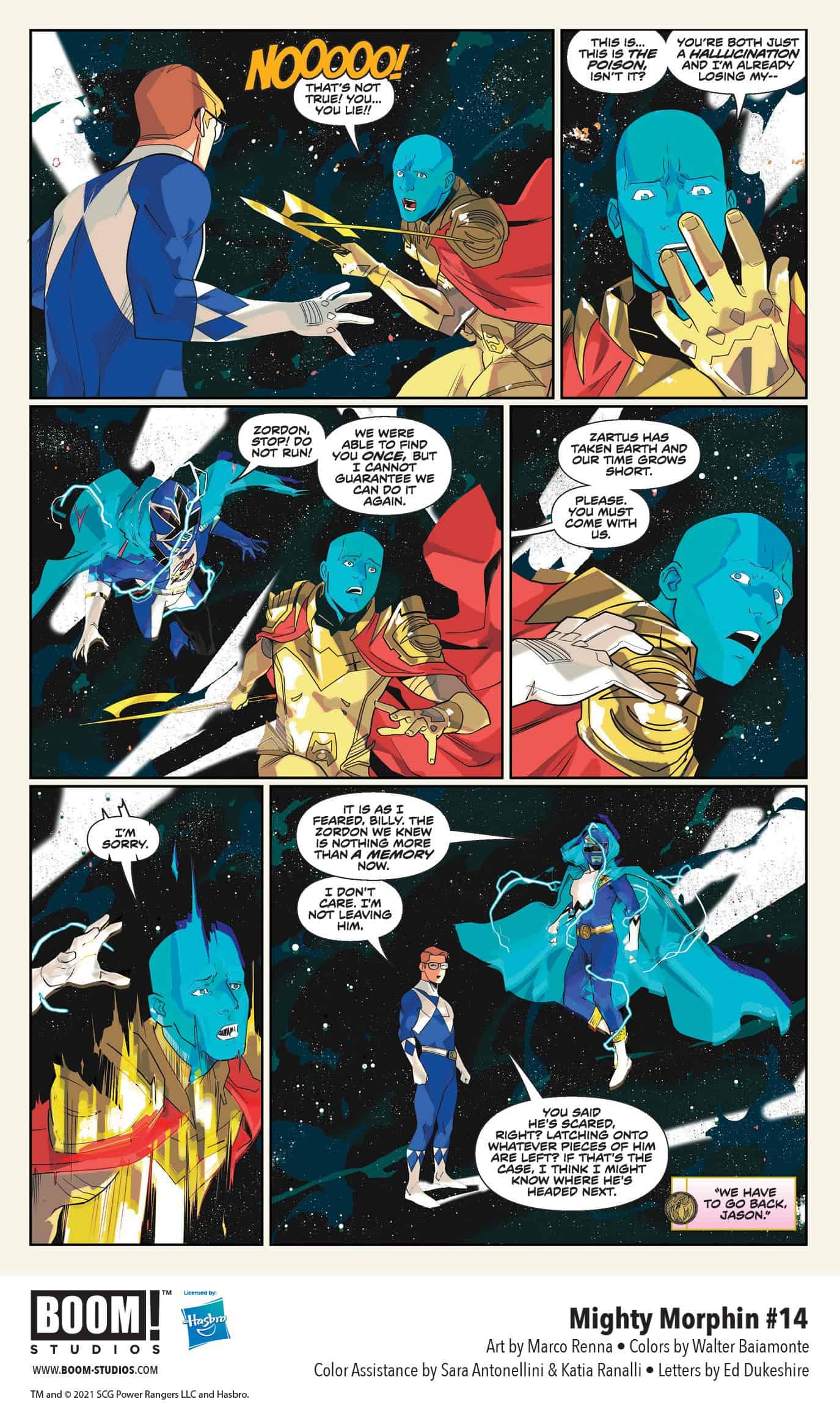 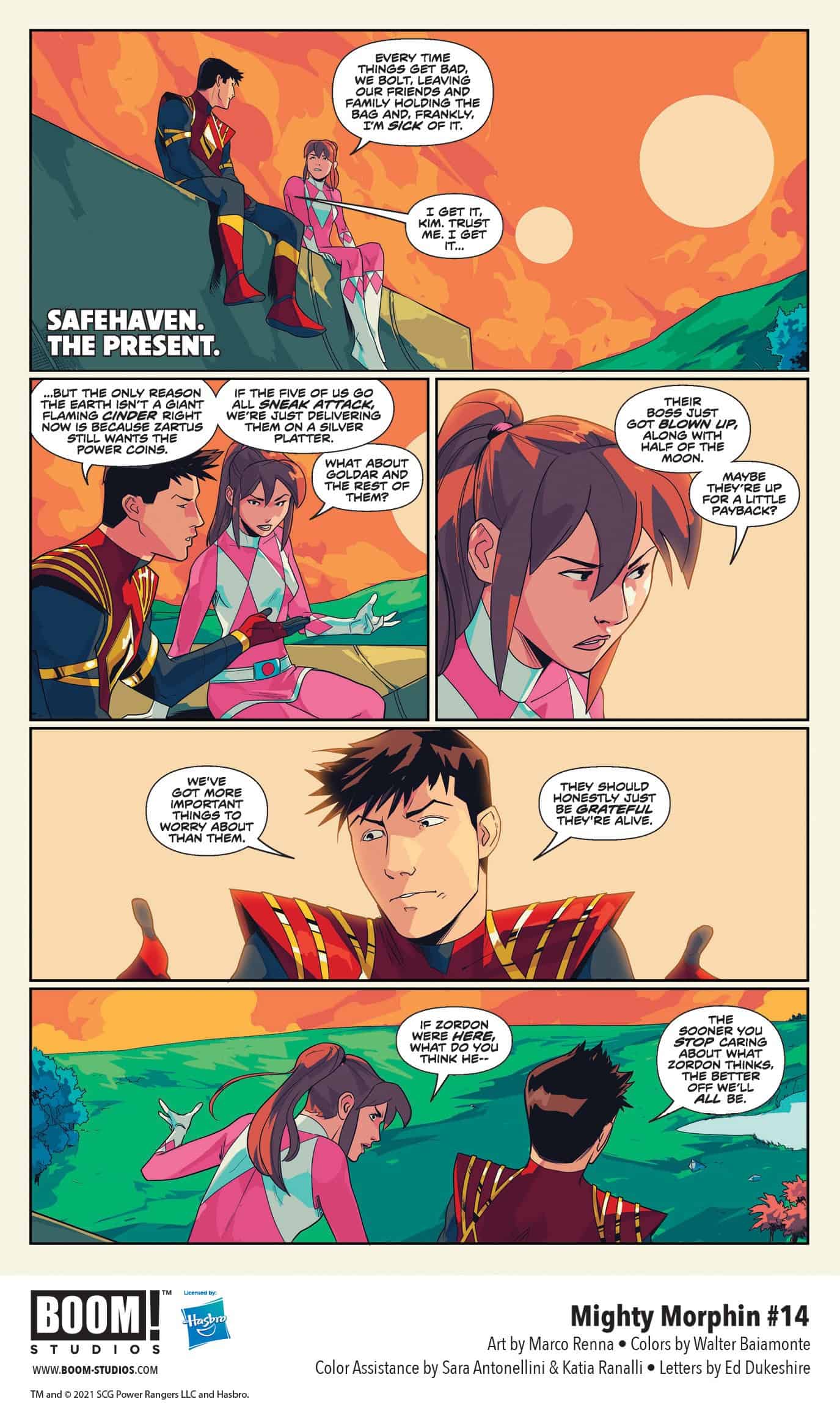 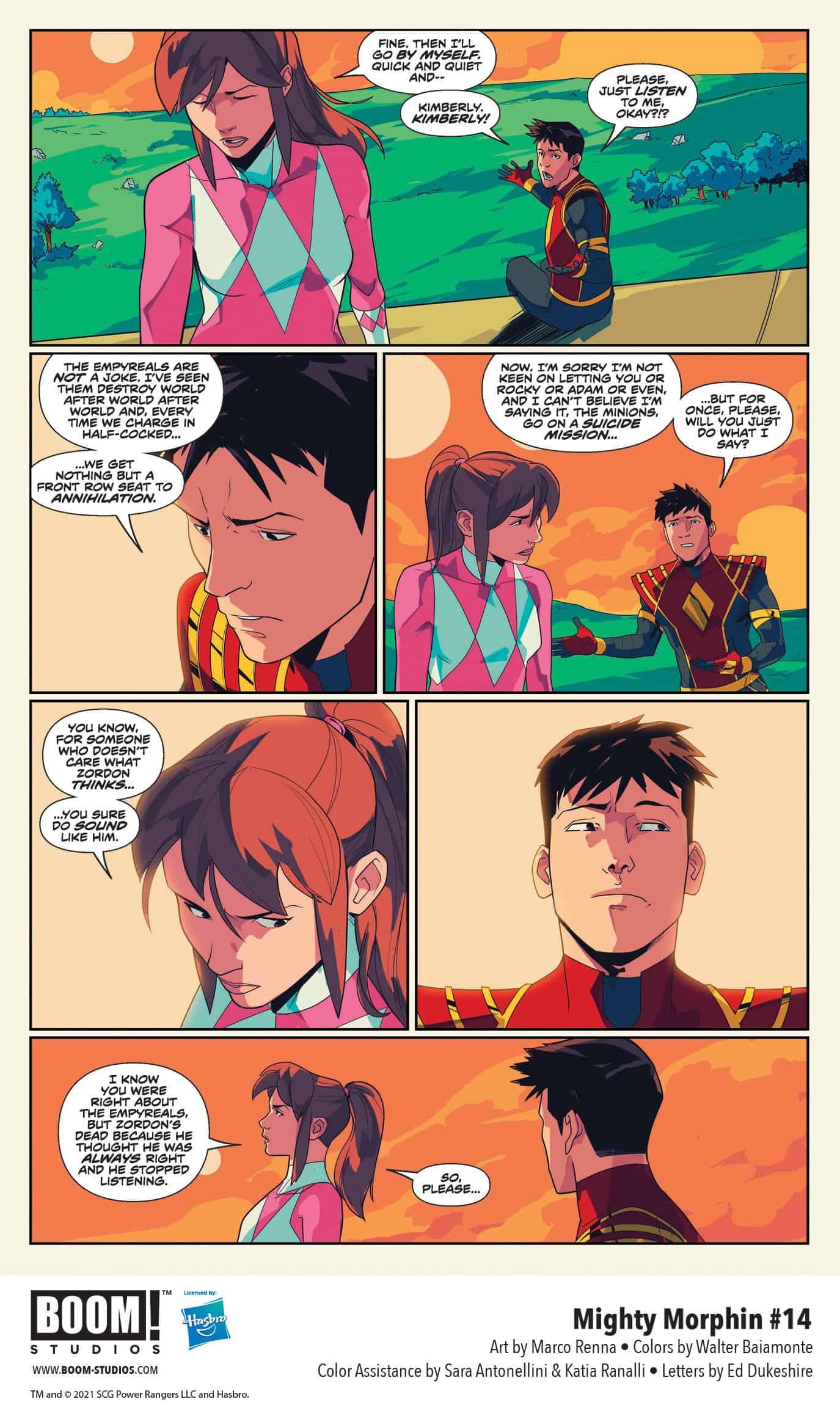 Print copies of MIGHTY MORPHIN #14 will be available on December 8, 2021, exclusively at local comic book shops (use comicshoplocator.com to find the one nearest you) or at the BOOM! Studios webstore. Digital copies can be purchased from content providers like comiXology, iBooks, Google Play, and Kindle.

NEWS WATCH: The Power Rangers are Surrounded in MIGHTY MORPHIN #14