NEWS WATCH: The Road to this Summer’s DARK CRISIS in the DCU Begins on Free Comic Book Day!

CRISIS… a word that in the DC Comics UNiverse that recalls some of the greatest stories in the publisher’s history.

In the original Crisis on Infinite Earths by Marv Wolfman and George Pérez, the homeworld of Pariah, along with the infinite Multiverse, was obliterated. Now, this mad sole survivor has found a way to bring his homeworld and the entire infinite Multiverse back from the dead: Earth-0 must die.

The ancient destructive force called the Great Darkness, first appearing in Swamp Thing by Alan Moore and Stan Woch, is the weapon Pariah will wield as he paves a path to rebirth and vengeance. In DC’s next big event, DARK CRISIS, the heroes left behind must come together to combat this great evil and save the lost Justice League, but what happens when not everyone agrees to join the fight?

Dark Crisis is a monthly event, written by Joshua Williamson, featuring art by Daniel Sampere, colors by Alejandro Sánchez, and lettering by Tom Napolitano, that kicks off in Dark Crisis #0 FCBD Special Edition, available on Free Comic Book Day and continued in the special one-shot, Justice League: Road to Dark Crisis #1, available at local comics shops on May 31.

In a press release from DC Comics about the forthcoming seven-issue event, writer Joshua Williamson teased about the next DCU Crisis:

“Dark Crisis is an epic DCU event about legacy. It will have all the giant, fun cosmic battles and Multiversal set pieces, but it’s not about reboots, retcons, or rewriting time and space. At its core it’s about the characters and the relationships that we’ve seen built over DC’s great history. Dark Crisis spins out of Justice League #75 ‘DEATH OF THE JUSTICE LEAGUE’ and connects all the story threads across the DCU since Infinite Frontier #0 in a major way. Unifying the new legacy of the DCU as we honor the classic. You can’t miss it!”

“To me, Dark Crisis is a big celebration for all DC fans. It’s a huge event full of epic heart, an event that embraces the past while looking to the future. Joshua and I are the biggest DC fans, and this is our love letter to these characters and this universe.”

The Justice League has tragically fallen in battle, and now we see the aftermath. How does the world react to the Justice League being gone? Which heroes rise up…and which villains try to take advantage? And what dark forces are lying in wait to attack? An all-star roster of DC talent showcases a world without a Justice League and sets the stage for next month’s Dark Crisis event! 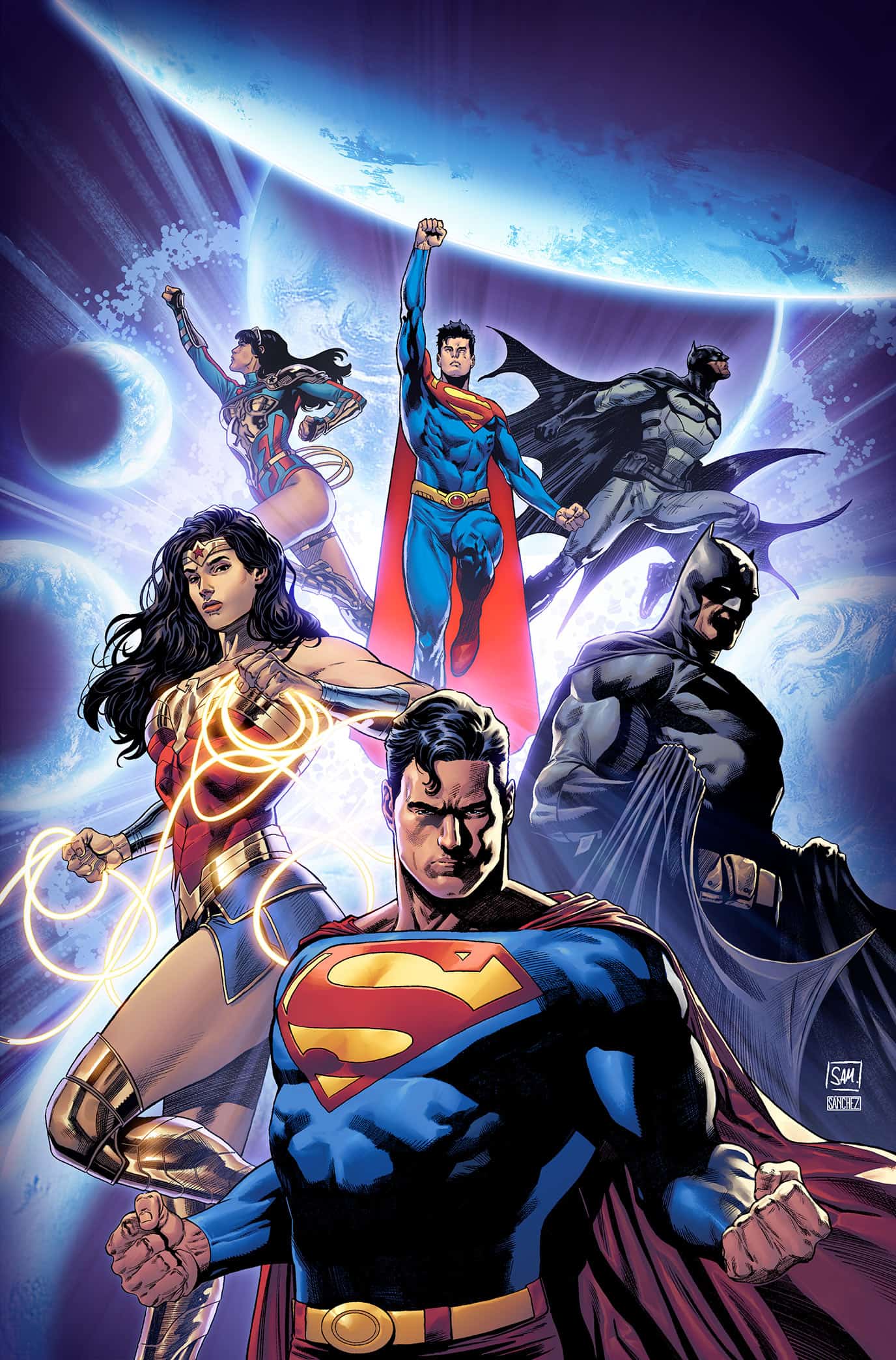 Witness the rise and fall of the Justice League! The event years in the making is here with Dark Crisis. The Justice League is comics’ greatest super-team—made up of DC Comics’ legendary Super Heroes, they have saved the world countless times. No crisis was too much for them to handle…until now! The Justice League has been defeated by the Great Darkness and its army of DC’s most dangerous villains—now a new generation of heroes must rise to protect not only the Multiverse…but also the legacy of the DC Universe! A prelude to DC’s biggest story of 2022!

This issue also includes a preview and art from Dark Crisis #1, coming in June! Don’t miss out on this Free Comic Book Day special featuring the blockbuster talents of Joshua Williamson, Jim Cheung, and Daniel Sampere! For free! 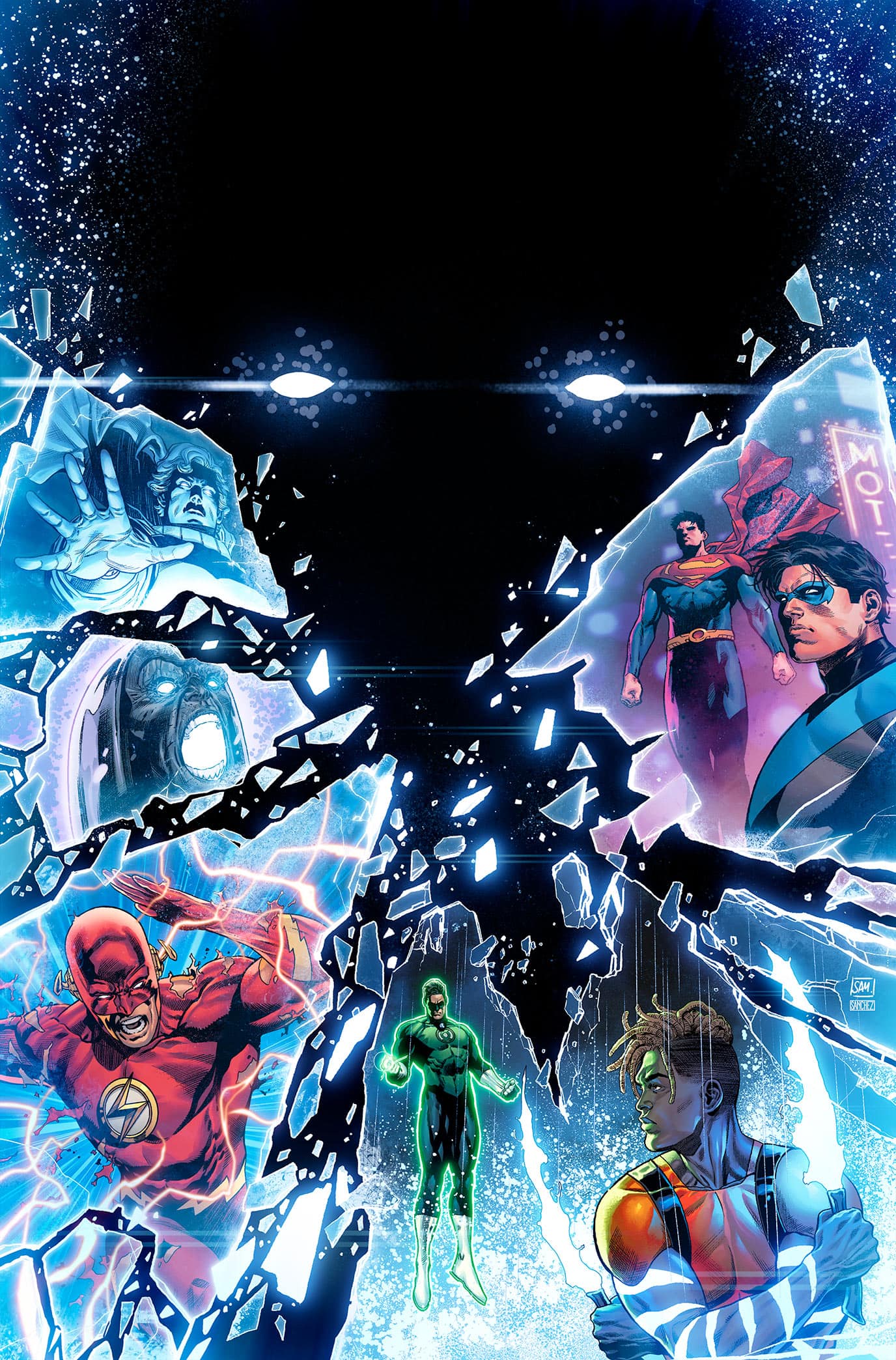 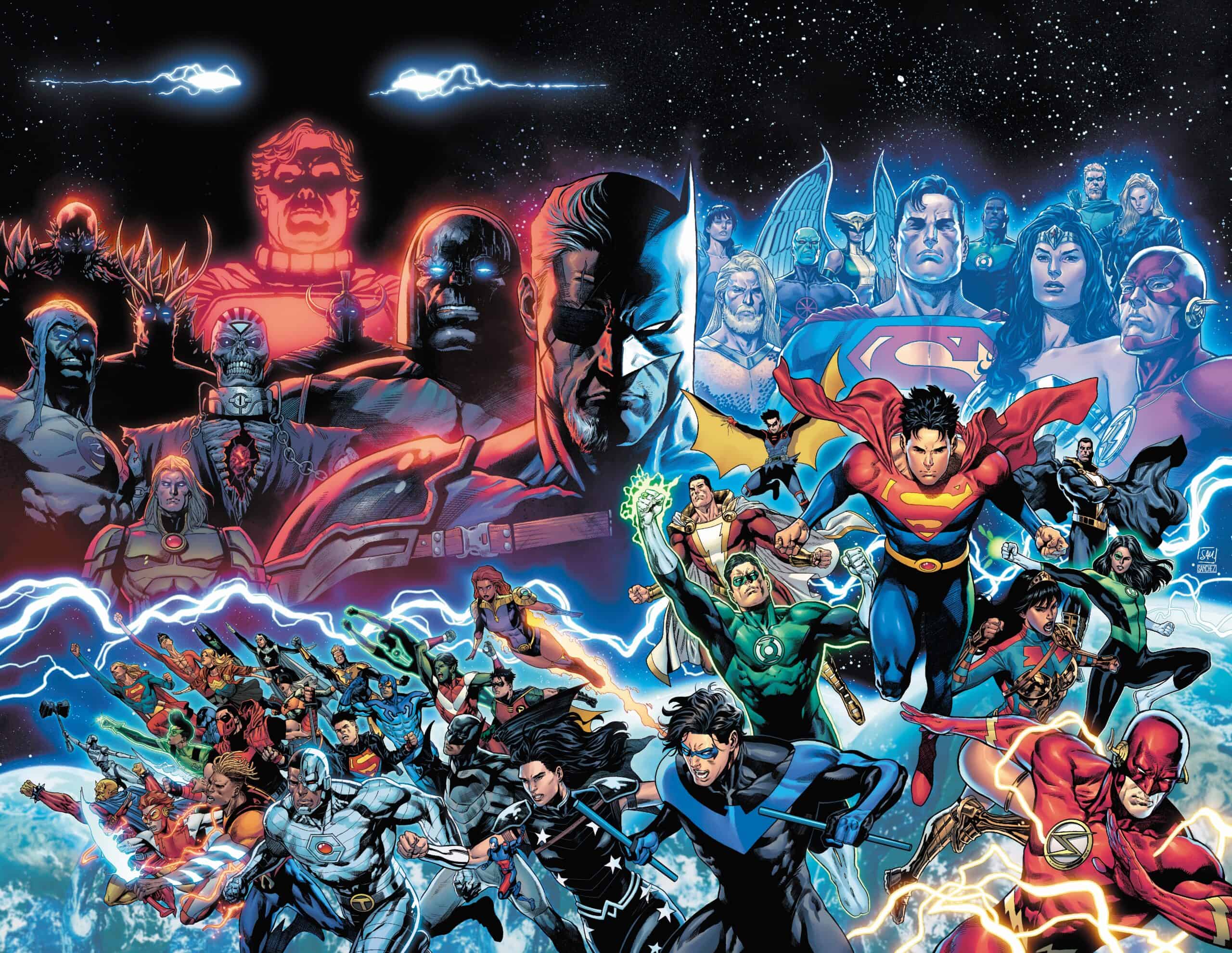 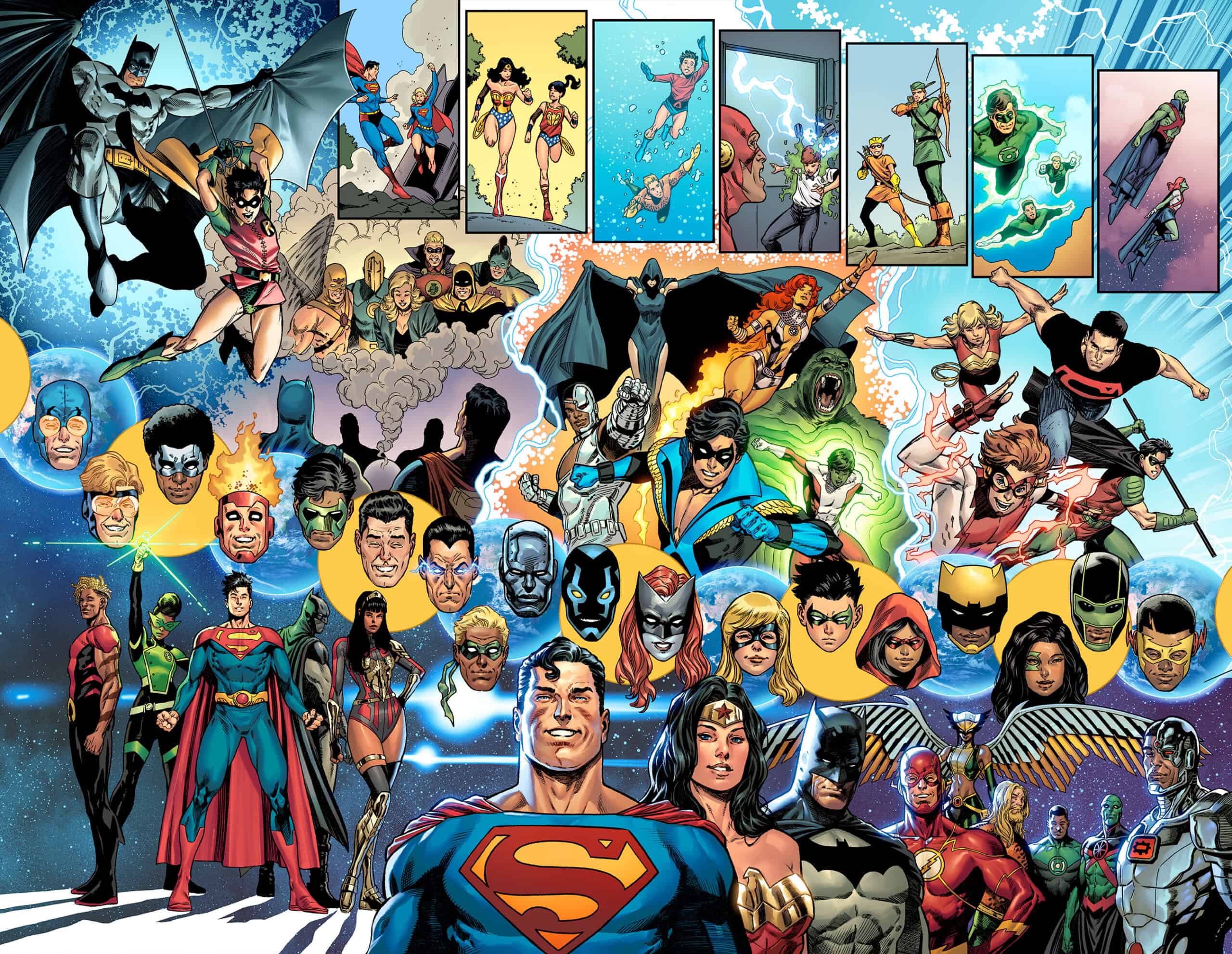 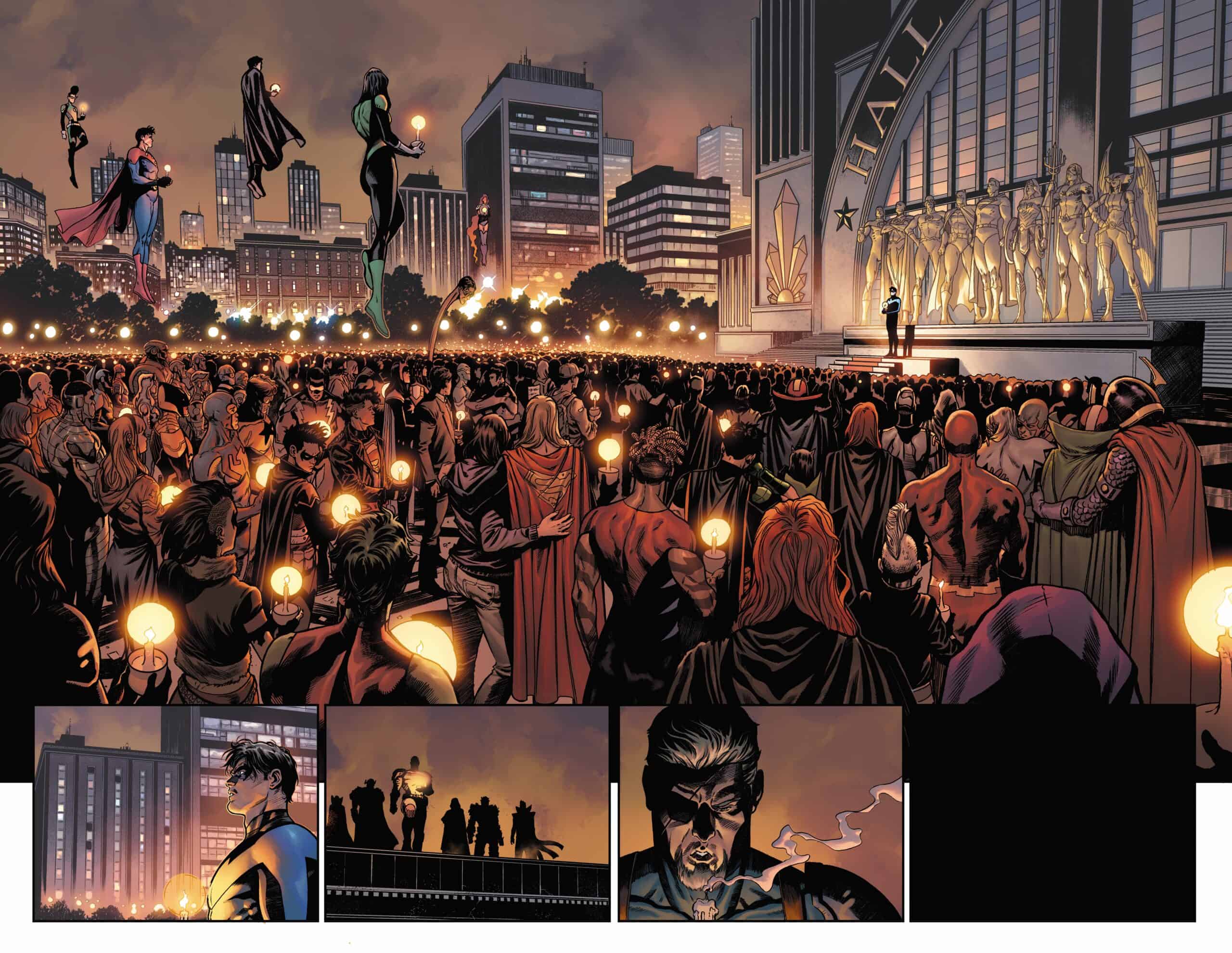 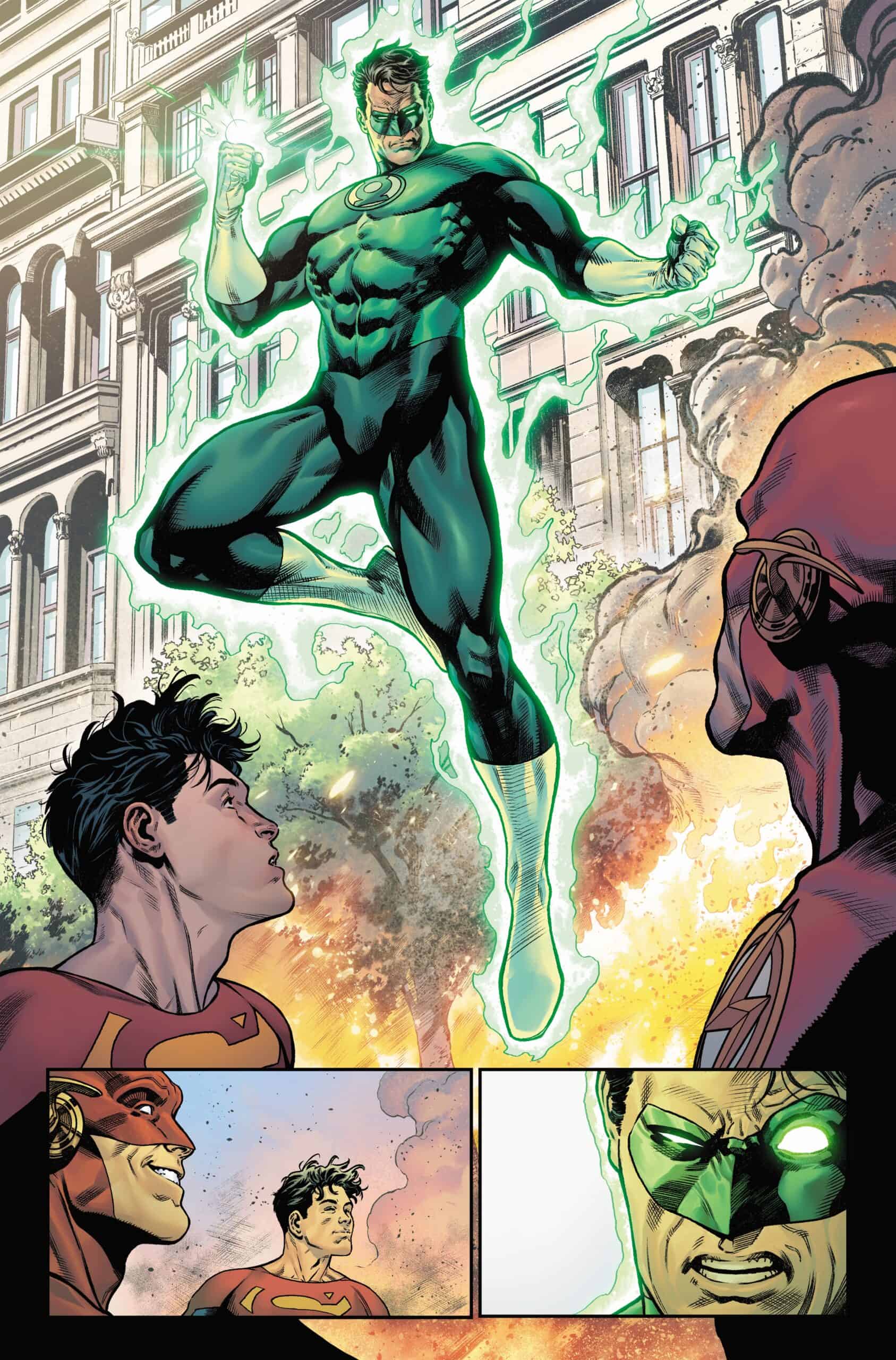 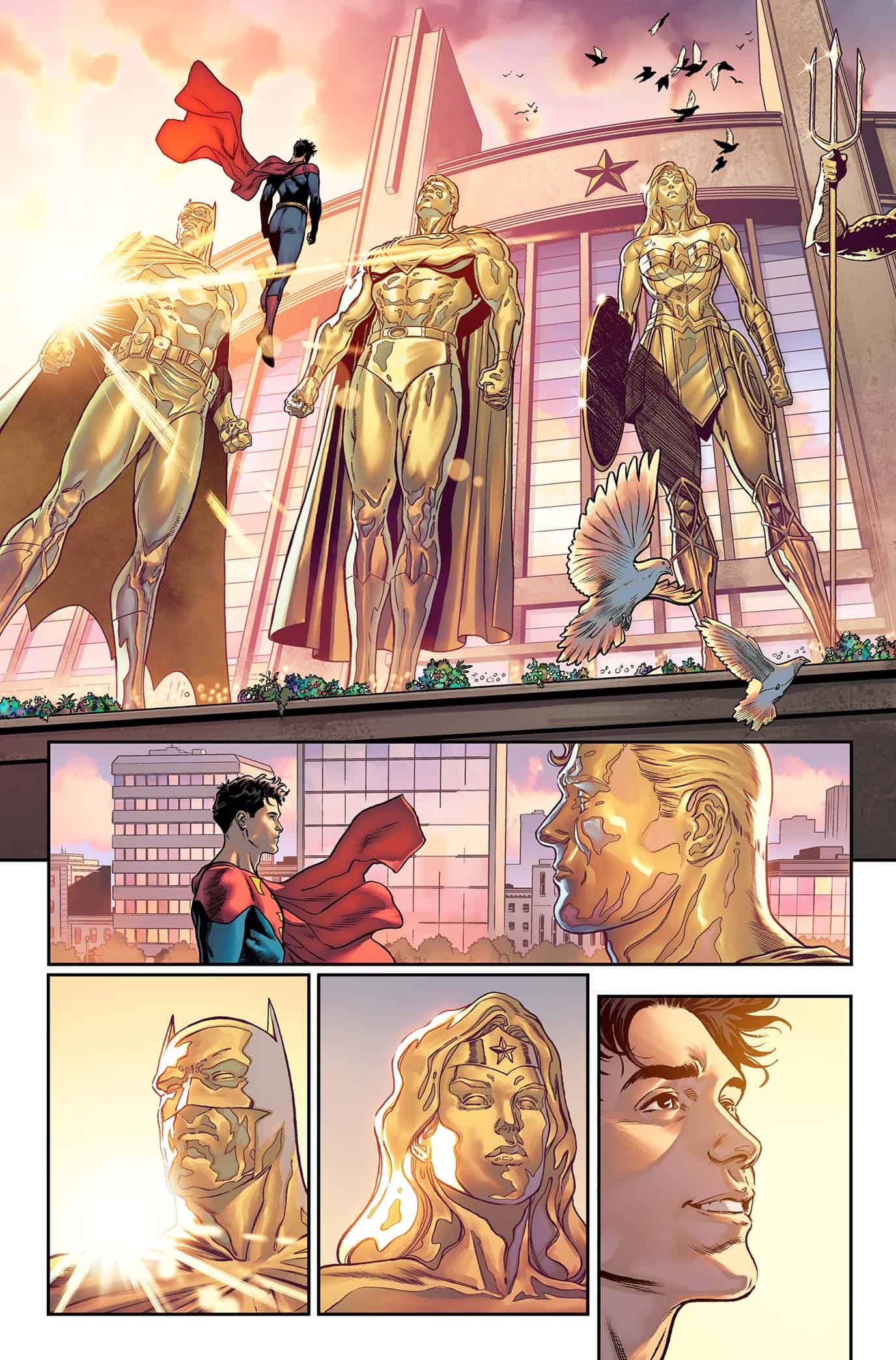 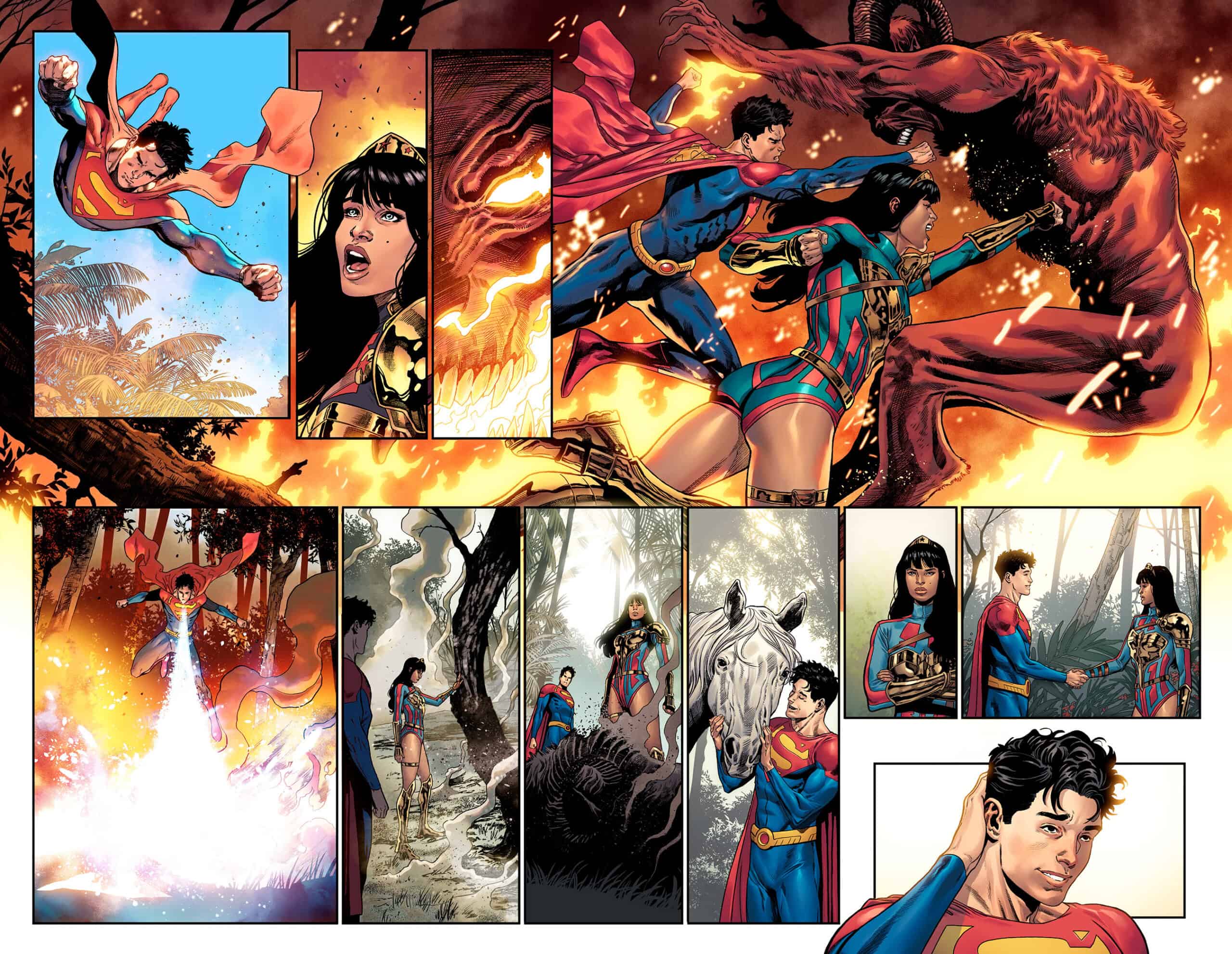 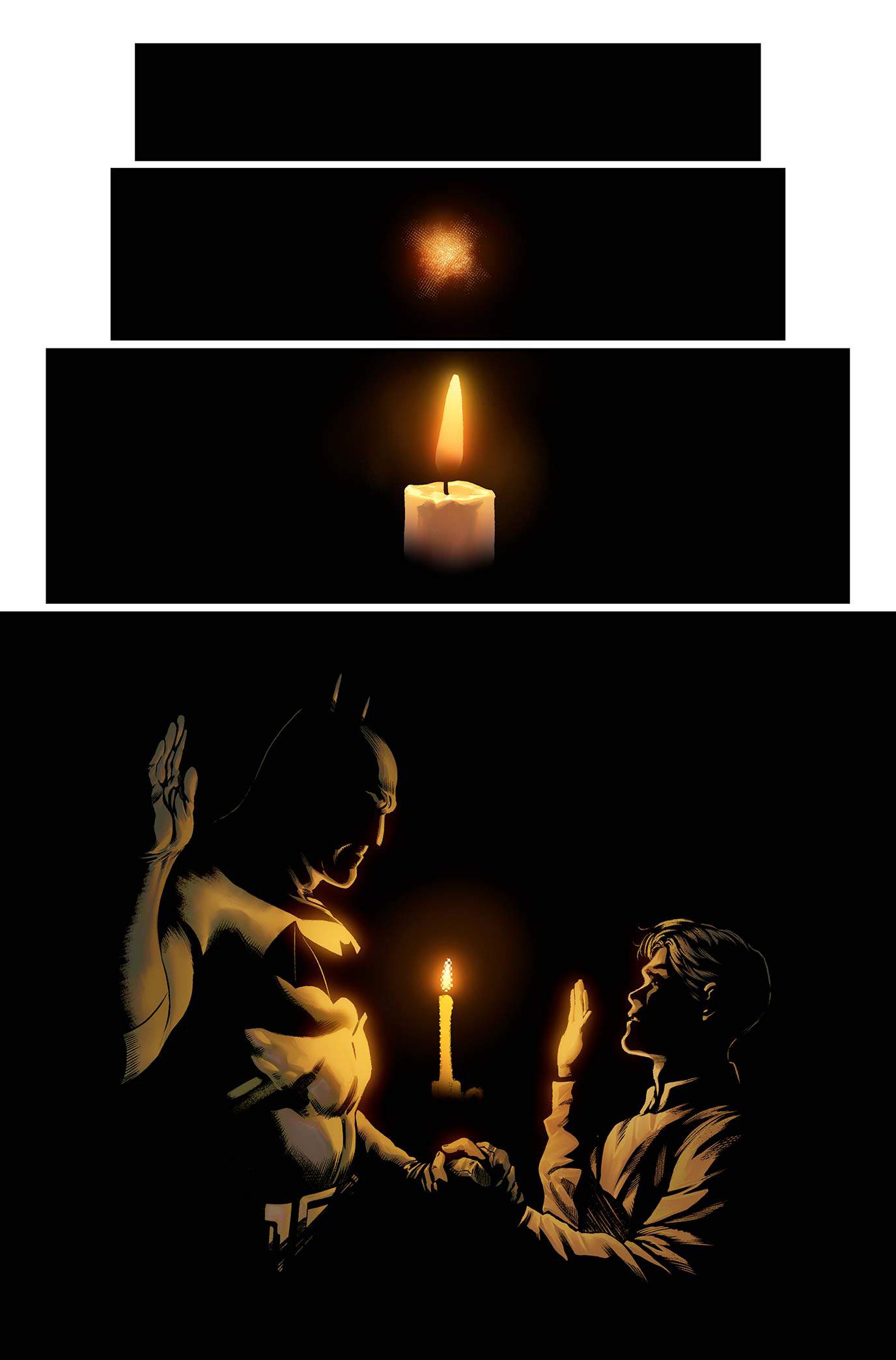 NEWS WATCH: The Road to this Summer’s DARK CRISIS in the DCU Begins on Free Comic Book Day!