DC Comics announces a new entry into the Sandman Universe imprint, Dead Boy Detectives, set for a release on December 27. The miniseries will be written by Pornsak Pichetshote with art by Jeff Stokely, colors by Miquel Muerto, letters by Hassan Otsmane-Elhaou and a cover by Nimit Malavia. The boy detectives are back from their previous Vertigo series, this time taking on a case in one of the world’s most terrifying places, Hollywood.

Hollywood seems to be on the Sandman’s mind, between the release of the Netflix produced adaption of the titular series. That is joined by an ordered to series adaption of Dead Boy Detectives, set for HBO Max after the mystery solvers made their appearance in Doom Patrol season 3.

Pichetshote may be best known for recently concluded The Good Asian, one of the best Image titles to come out over the last few years. While that was a noir story through and through, Pichetshote also has an issue in the horror anthology series The Silver Coin under his belt, showing both genres are in his wheelhouse.

“The genius of Sandman is how seamlessly it fits different genres, histories, and folklores together, something that definitely inspired Jeff and I for Dead Boy Detectives,” said Pichetshote. “As a Thai-American, I grew up around all this wonderful Thai folklore that’s never made it to American pop culture, so by introducing some of my favorite Neil Gaiman characters to the truly terrifying and bizarre world of Thai ghosts, we will give horror and Sandman fans something new.”

Pichetshote’s words will be joined by Stokely’s pencils, the artist behind The Ludocrats. It’s a style that feels right at home in a horror/mystery, based on the preview pages. The series appears to be bringing a healthy mix of new and familiar, something that The Sandman and its related stories are known for.

DC Provided a synopsis for the series, along with a first look of the horror miniseries and the upcoming cover, all of which can be seen below:

The Sandman Universe grows as two of its most beloved characters return to the spotlight! Charles Rowland and Edwin Paine have been detectives for decades—and dead best friends even longer. But their investigation into a Thai American girl’s disappearance from her Los Angeles home puts them on a collision course with new and terrifying ghosts that could give even a dead boy nightmares—including a bloodthirsty krasue. Even scarier than the ghosts? Though neither wants to admit it, the boys might be growing apart. And perilously close by to the boys’ adventure, Thessaly the witch finds herself held hostage by dangerous magics—both a threat to her life and an insult to her ego that simply will not go unanswered… 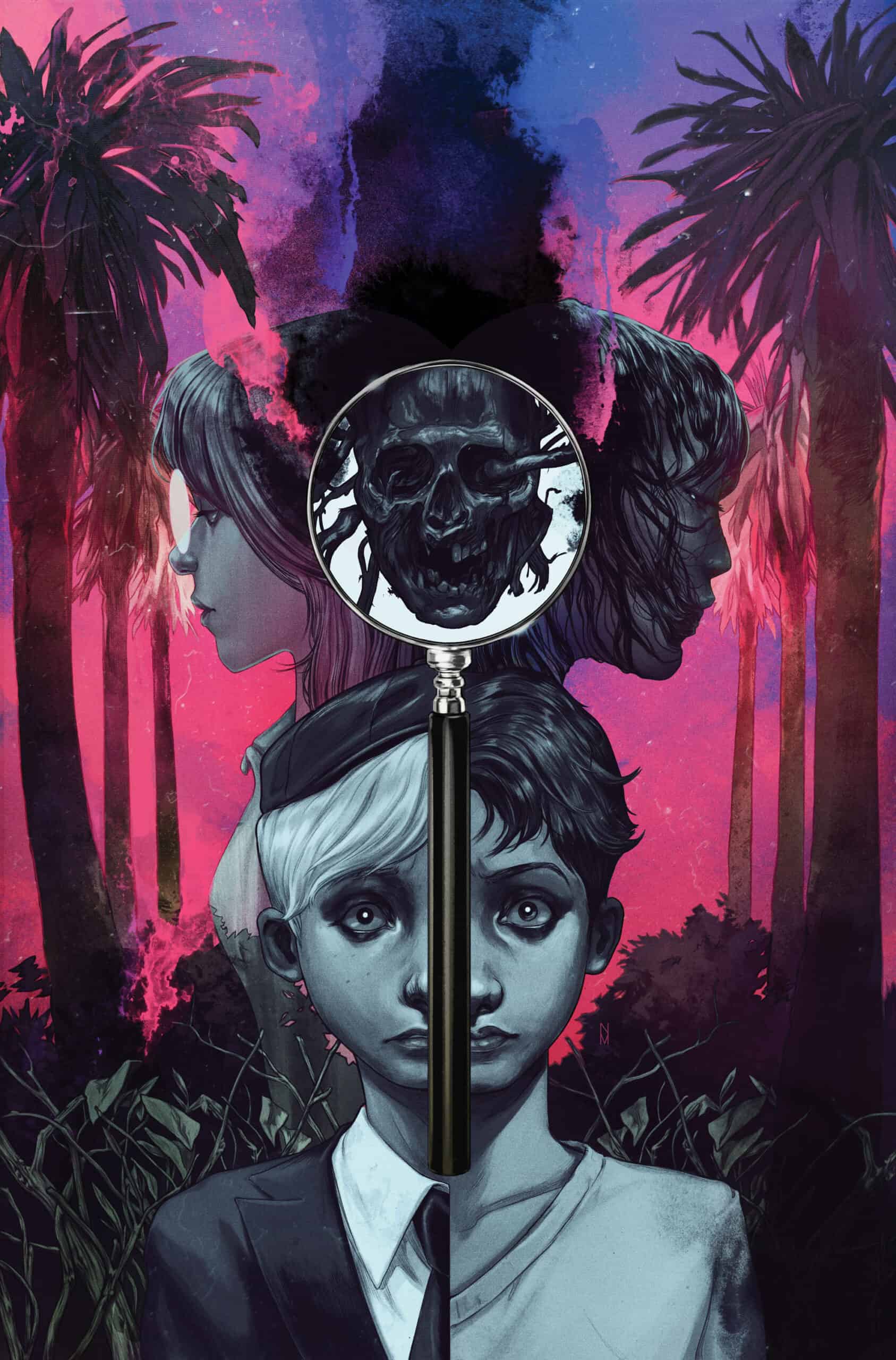 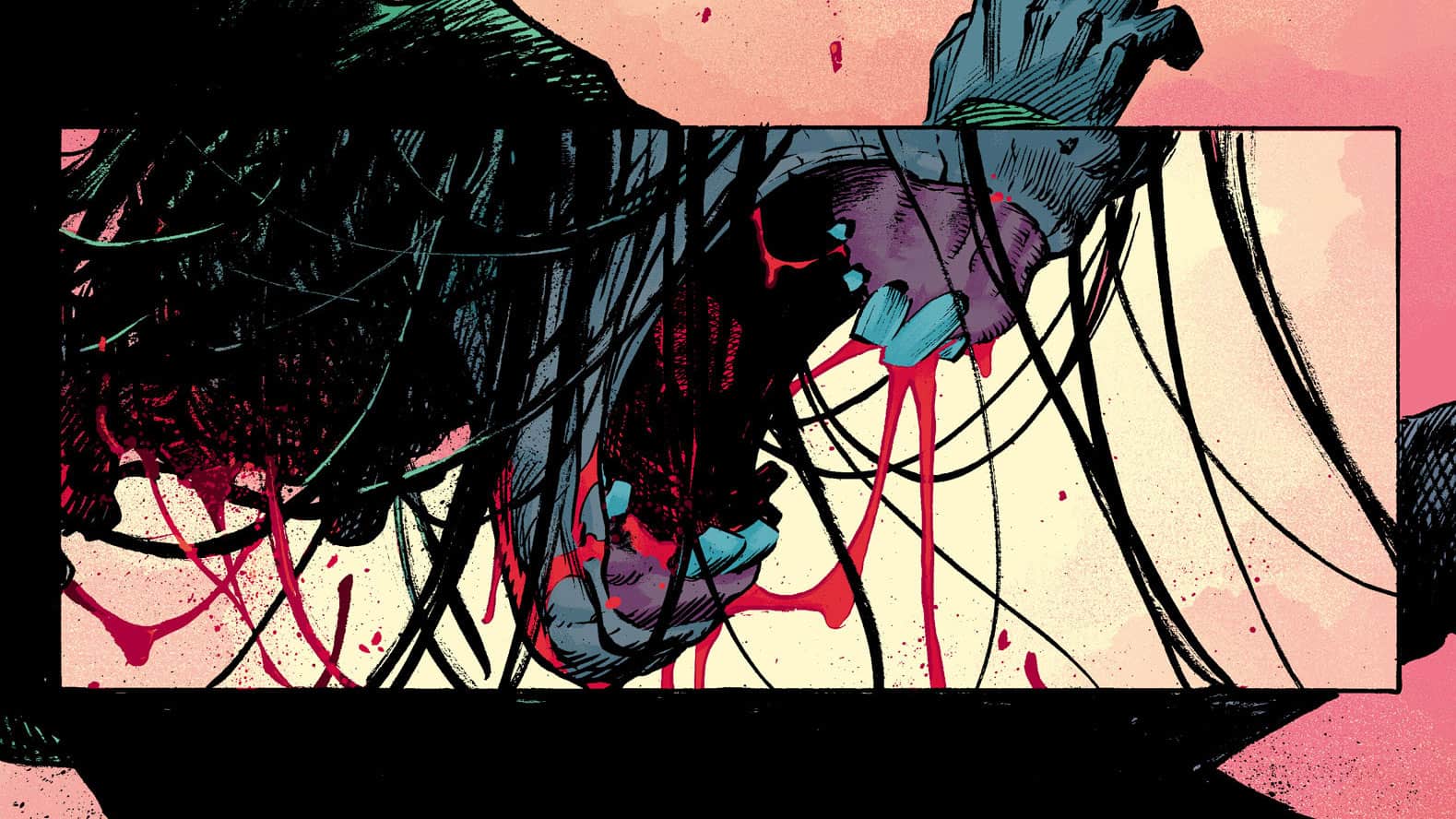 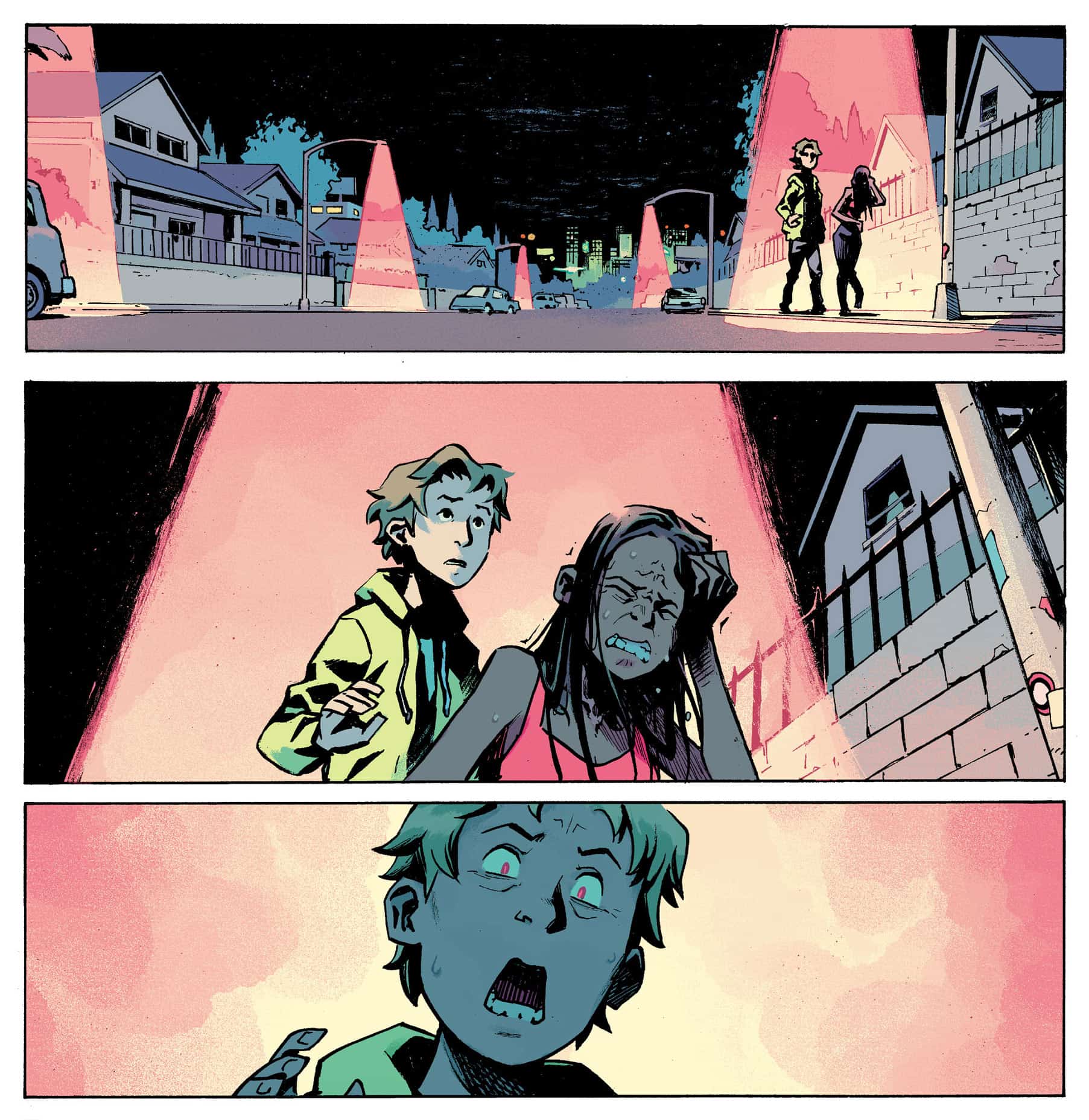 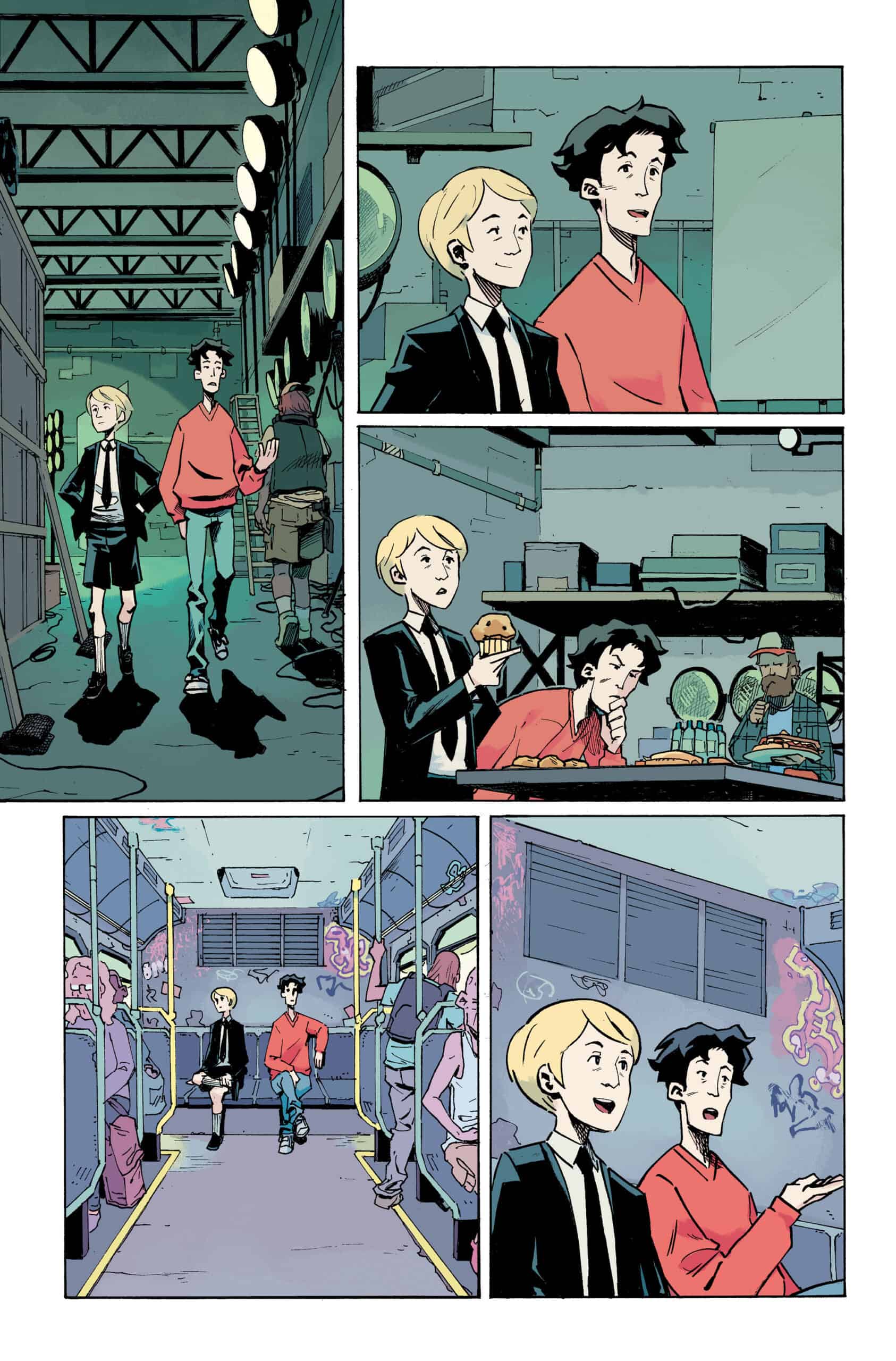 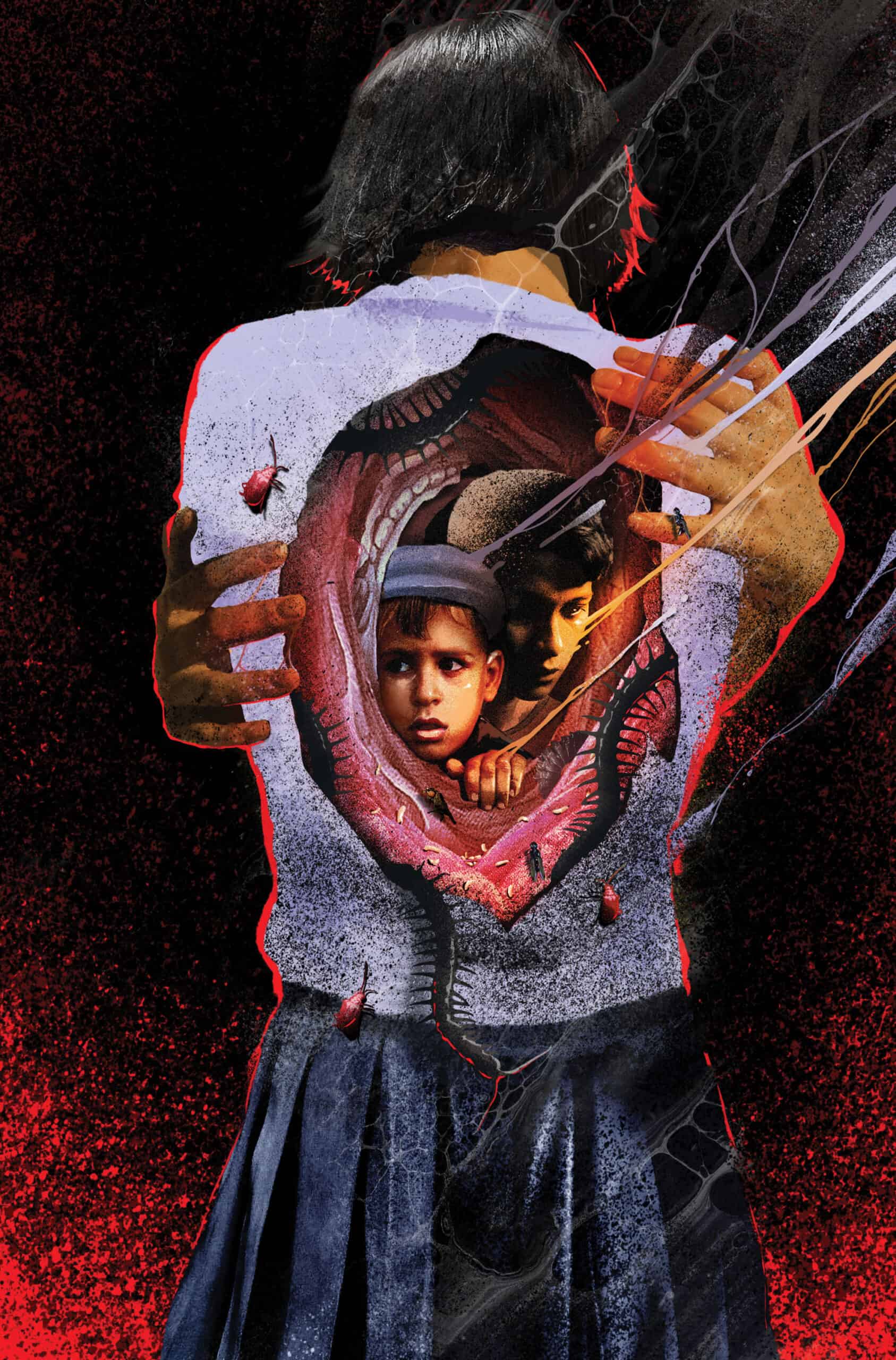 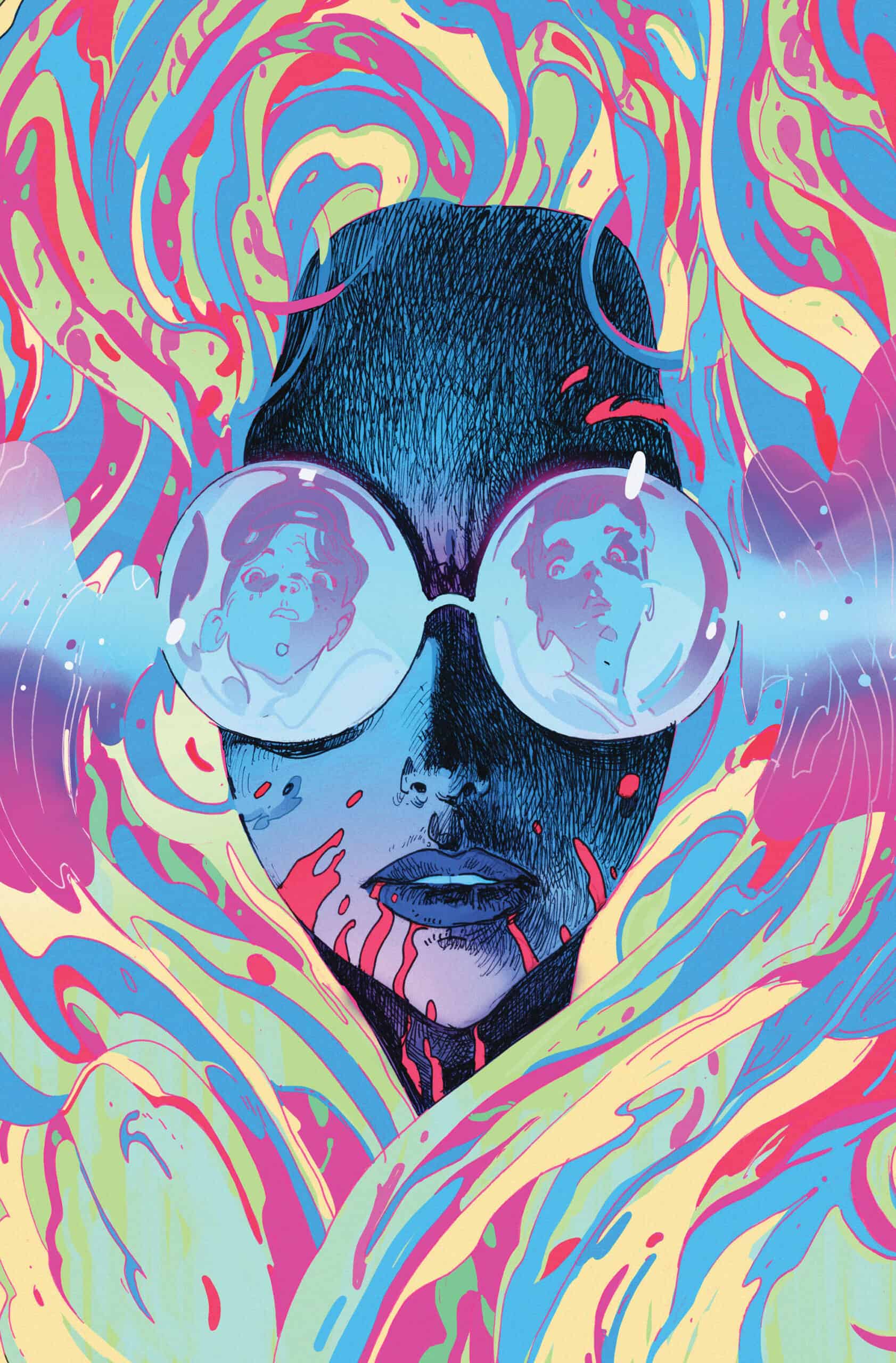 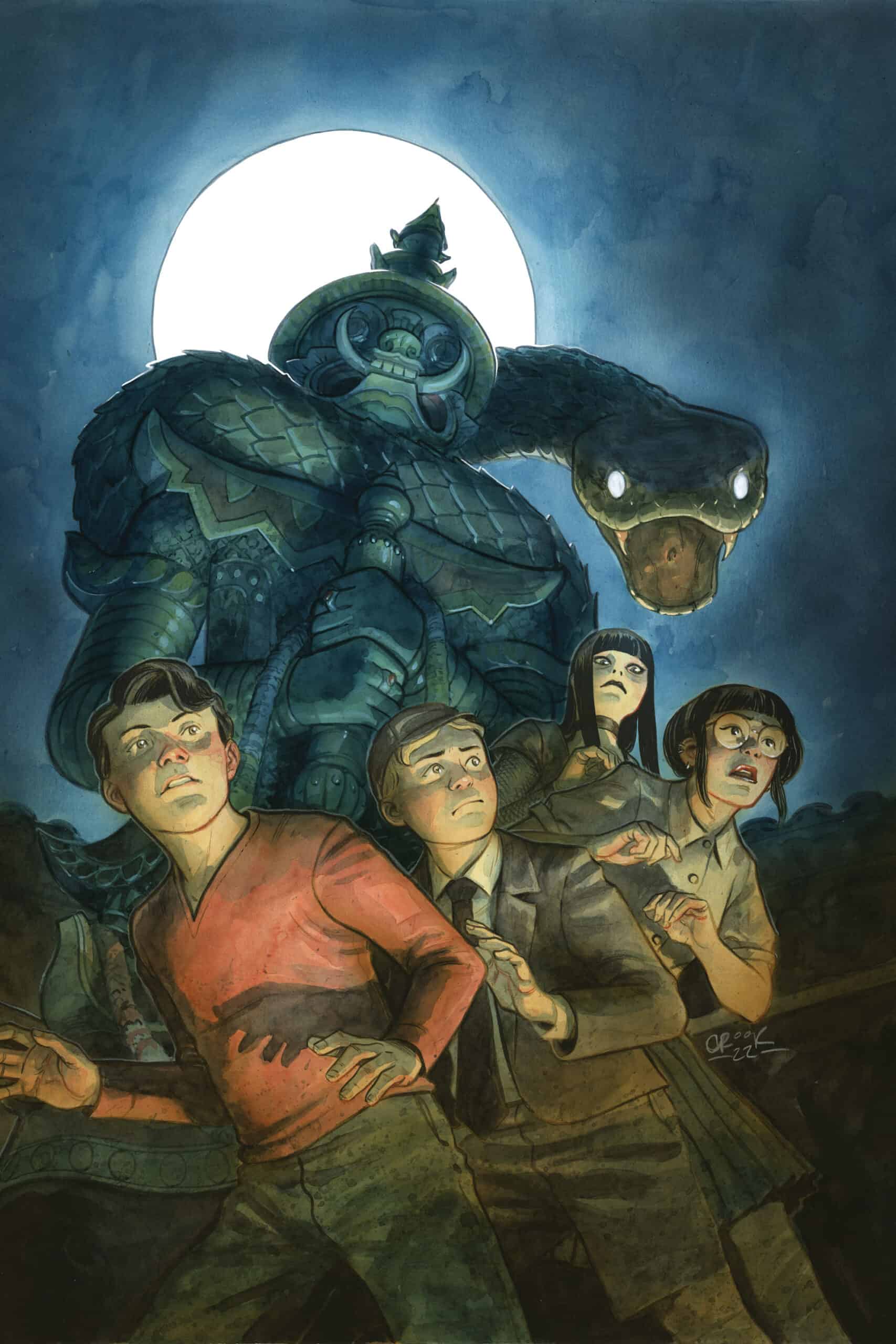