NEWS WATCH: THE SCORCHED #1 Sets Another Record for the SPAWN Franchise

Todd McFarlane’s Spawn franchise made history in 2021 with the BEST YEAR OF SPAWN EVER, breaking several long-held comic industry records. The newest record includes massive sales for his newest monthly title, The Scorched #1. Sales for the book made it the “Biggest New Team Book” from the past 30 years (including a new relaunch of Marvel’s X-Men and Guardians of the Galaxy), with more than 270,000 copies sold. This is the fourth, major record-setting 2021 new title for McFarlane, all records have been set in under six months, and this marks the most records ever broken by a comic franchise in a six-month period.

Kicking off the reign of records, McFarlane’s Spawn’s Universe #1 became Image Comics’ top-selling first issue of the 21st century. The sales of King Spawn #1 demolished The Avengers record, becoming the comic industry’s highest ordered monthly superhero launch of the 21st century. Gunslinger Spawn #1 was the biggest launch of a new superhero monthly title in the comic industry of the past 25 years. Gunslinger Spawn #1’s total sales are more significant than Marvel’s Spider-Gwen launch in 2015, and there hasn’t been another new character comic close to that number in the 20 years prior to its release.

Following suit with the record-breaking 2021 titles, Spawn’s Universe #1, King Spawn #1, Gunslinger Spawn #1, and now The Scorched #1 has become one of the top-selling Image Comics books in the 21st century.

“Thanks to a renewed interest from fans across the globe, The Scorched will make our fourth book to top the sales charts,” said McFarlane, creator of Spawn. “My expansion of the Spawn mythology and his shared universe kicks off in a meaningful way with this team book that will set the course for many other titles we have planned for the next few years!”

The Scorched #1 is the first all-new monthly issue of McFarlane’s superhero team book by writer Sean Lewis and artists Stephen Segovia and Paulo Sequeria. After 30 years of the longest-running monthly comic title Spawn, The Scorched gathers the best characters for three decades and puts them together into one title. McFarlane has also recruited some of the top talents in the industry for this inaugural launch.

The first issue’s initial characters in The Scorched #1 will include Reaper, Spawn, Redeemer, Gunslinger, Medieval Spawn, She-Spawn, and much more waiting in the wings. 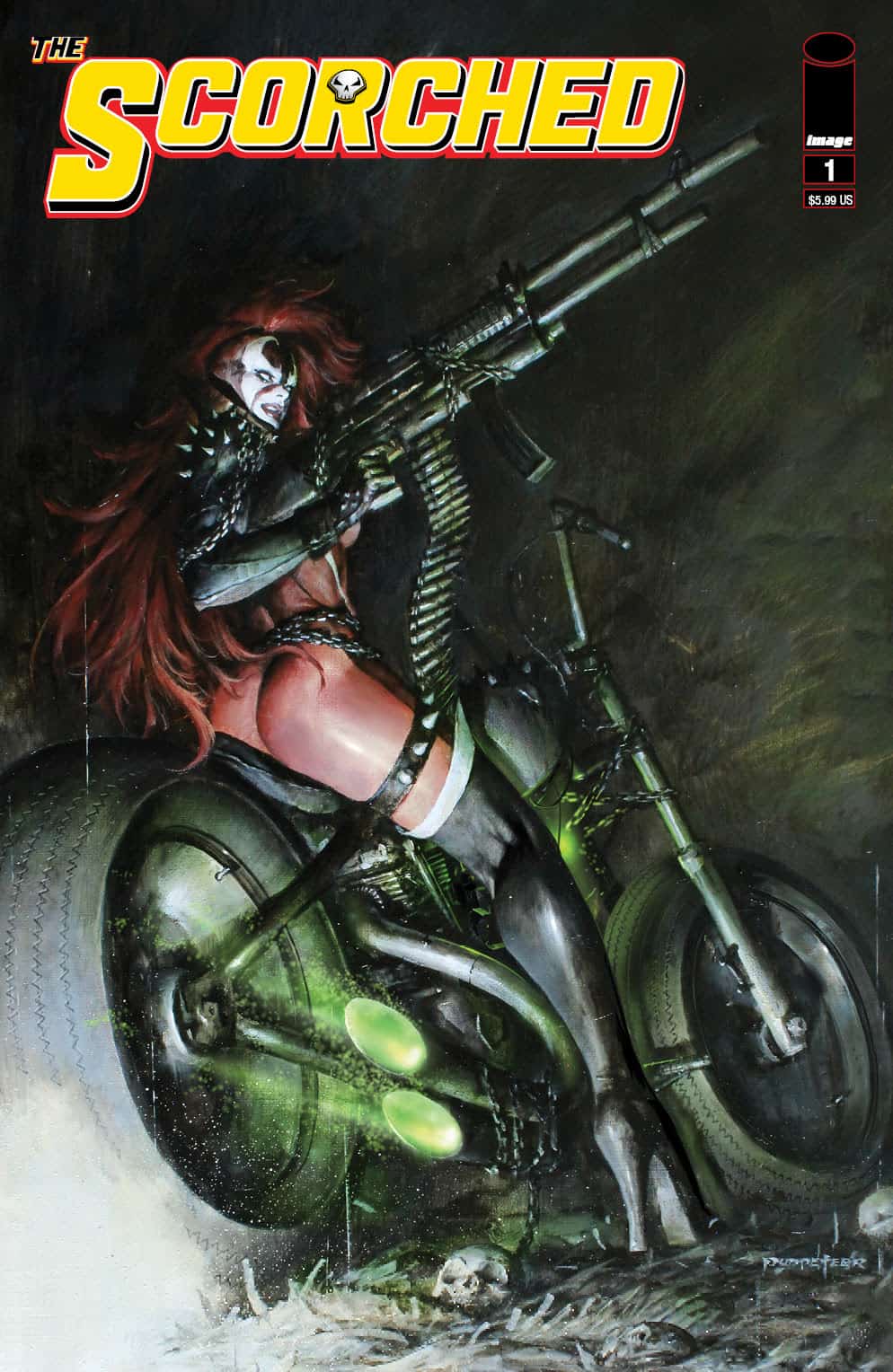 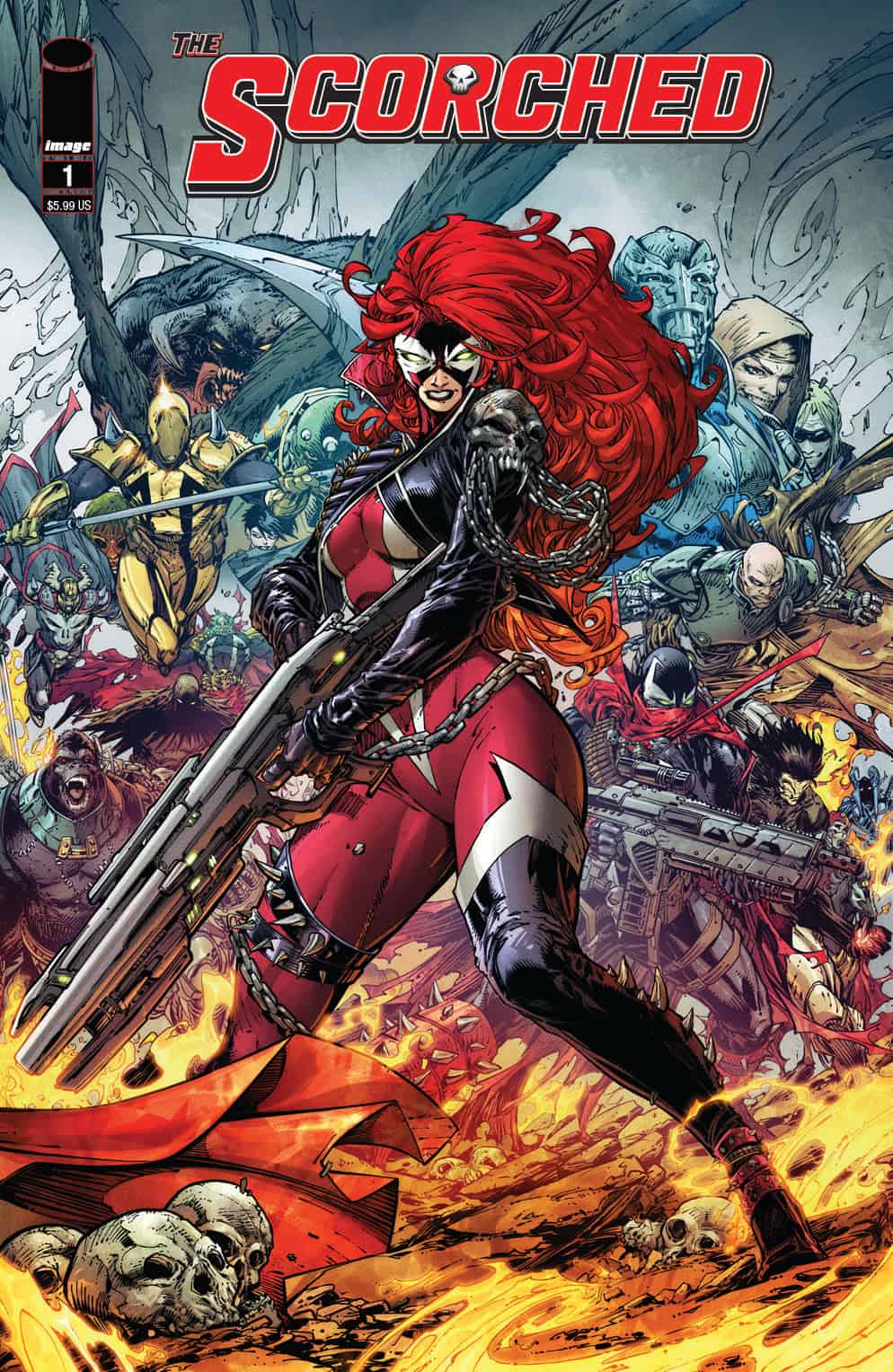 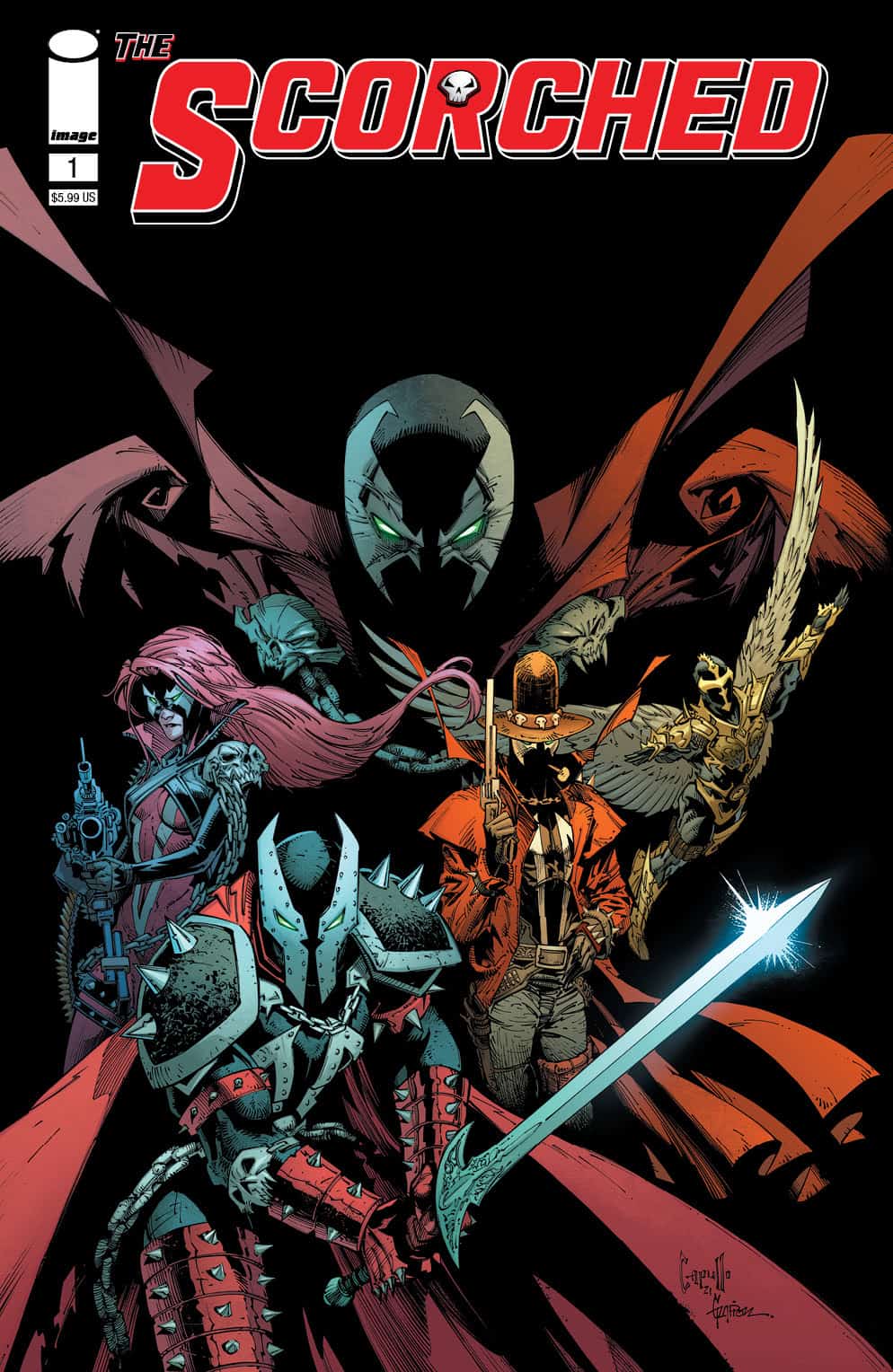 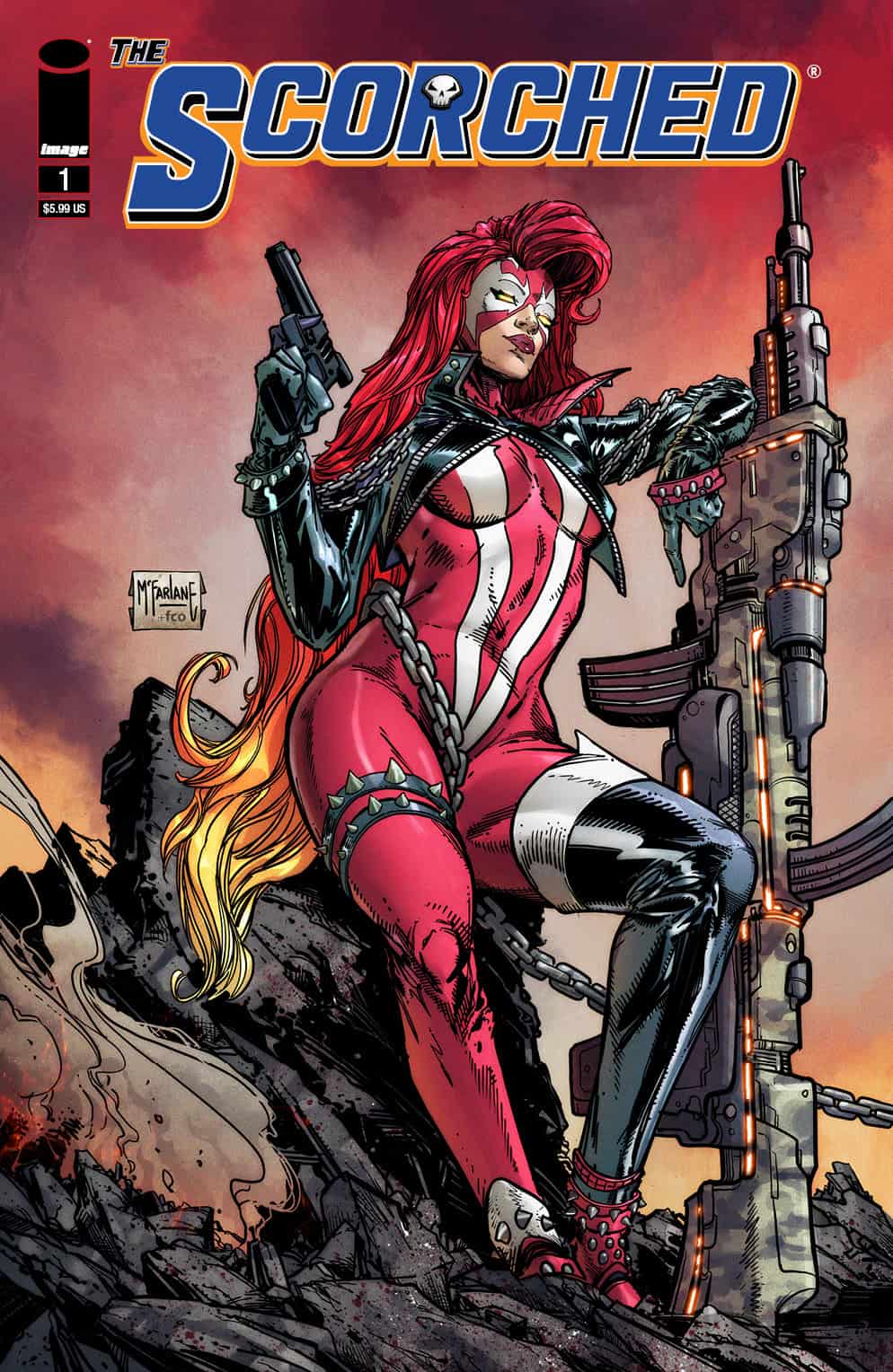 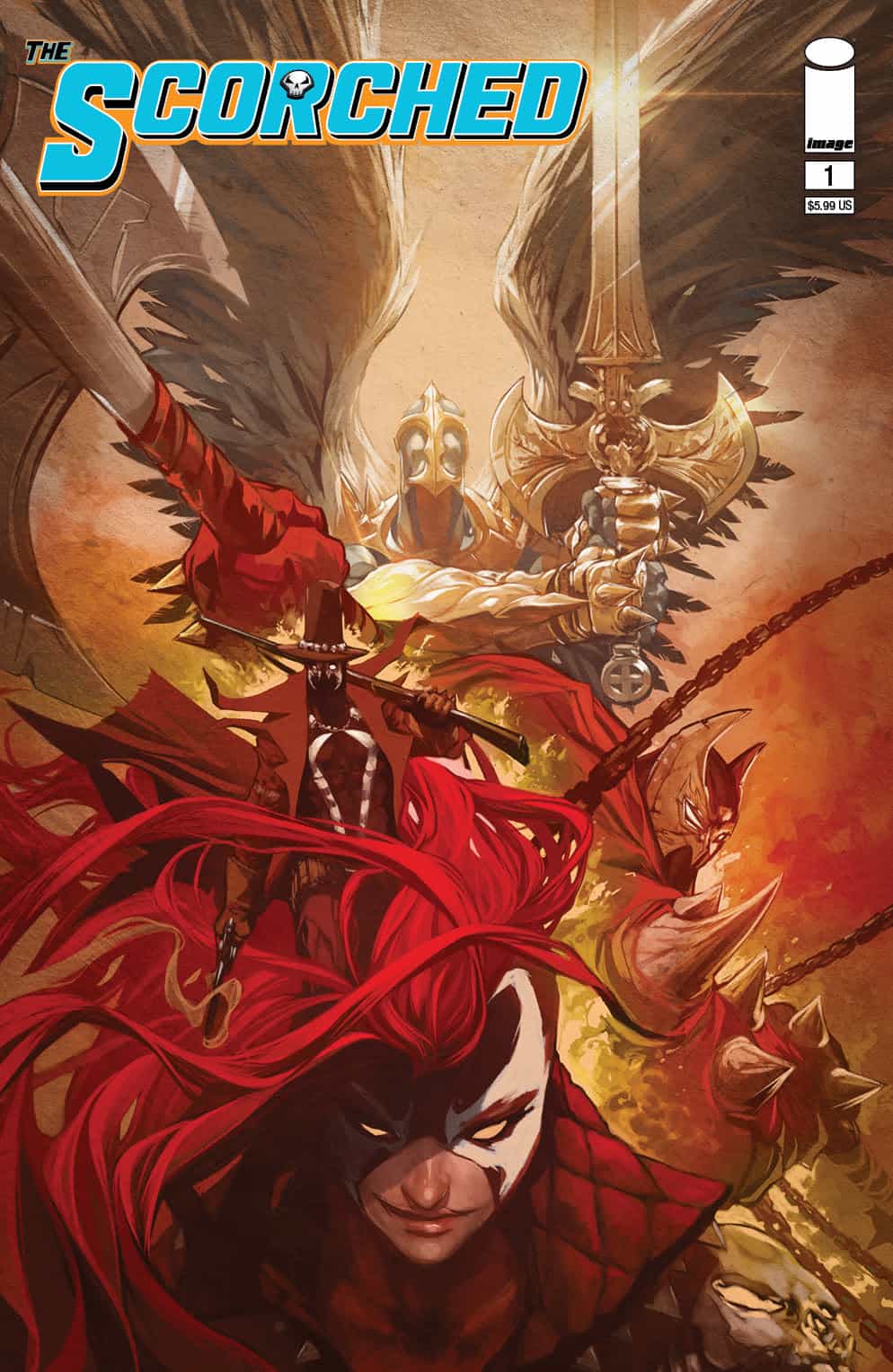 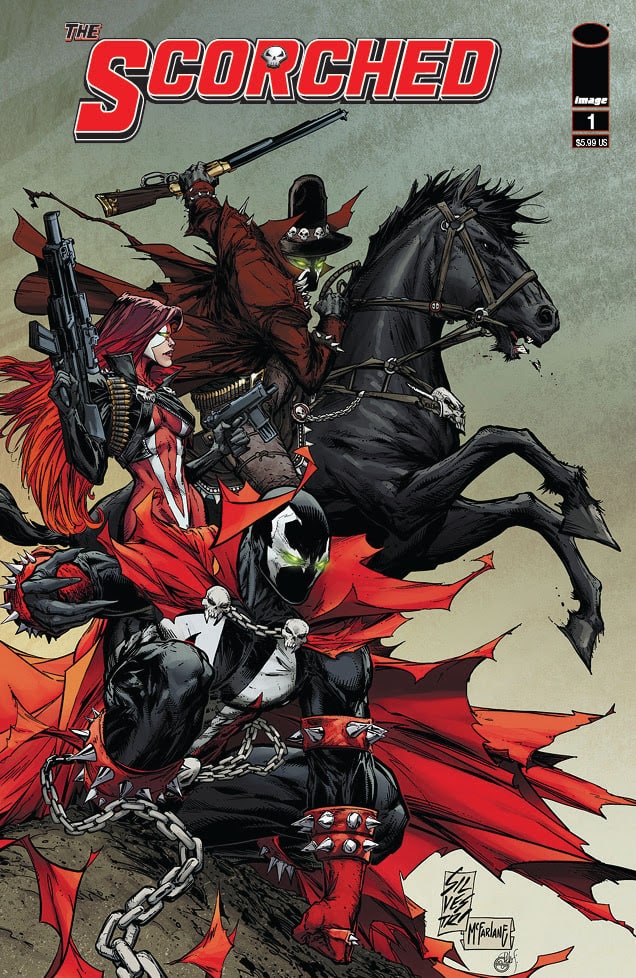 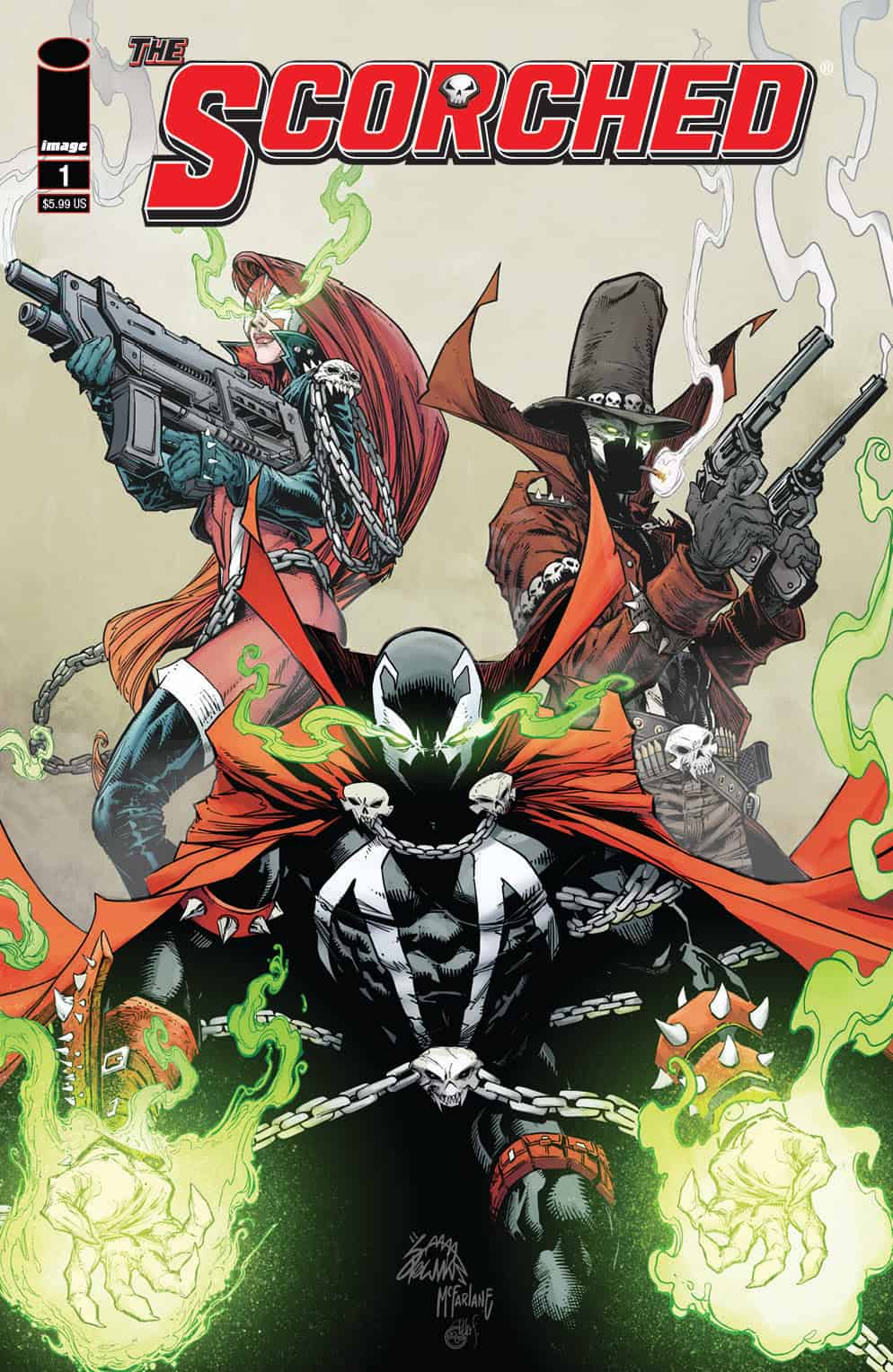 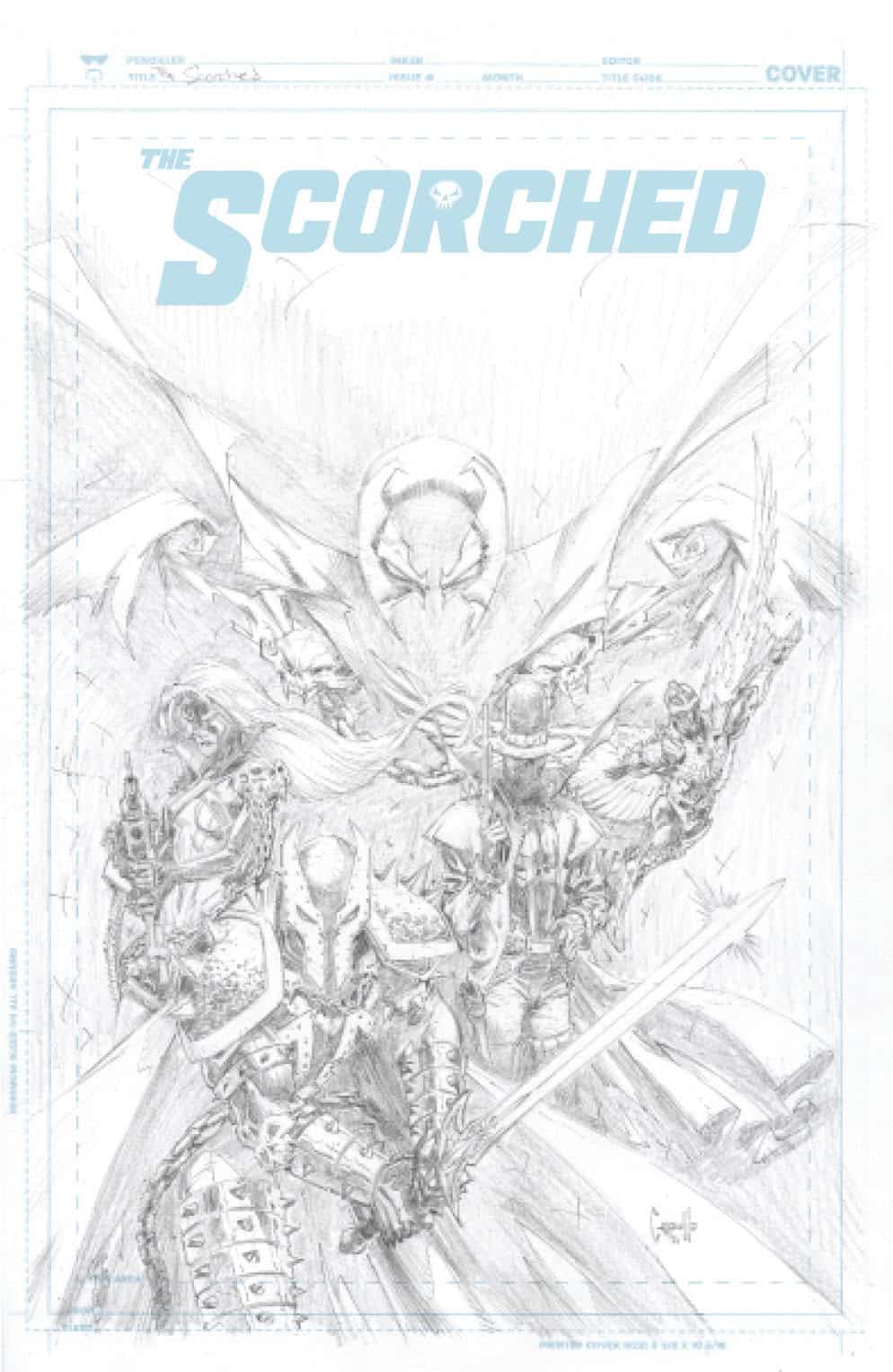 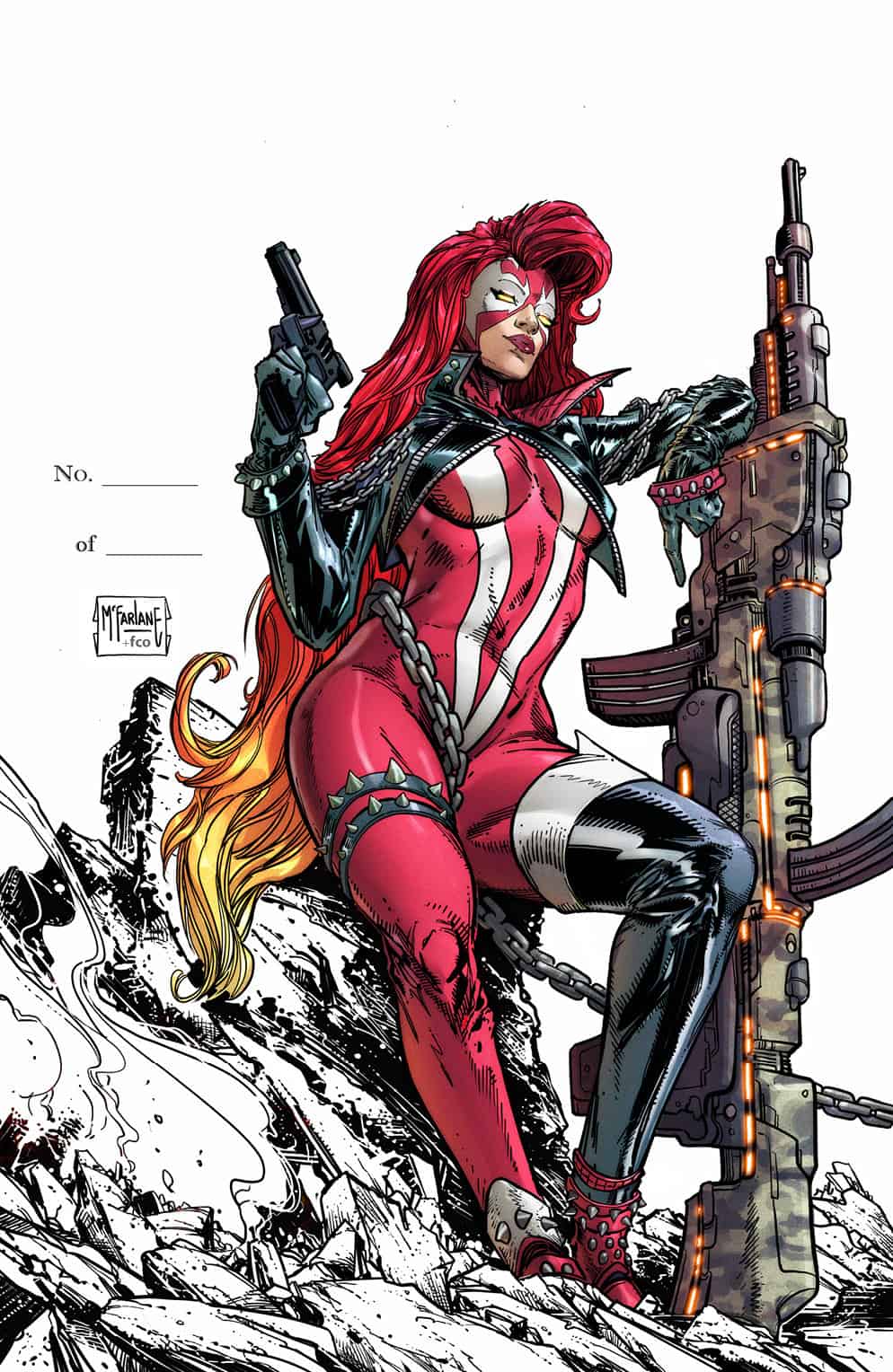 NEWS WATCH: THE SCORCHED #1 Sets Another Record for the SPAWN Franchise