Today Image/Skybound revealed a first look at Fire Power by Kirkman & Samnee #14, the next thrilling issue of the acclaimed series from superstars Robert Kirkman, Chris Samnee and Matthew Wilson.

The jaw-dropping Year Two of Fire Power continues as Owen has quickly realizes that he and his family may never be able to return to a normal life. After all, The Serpent’s Omen is called that for a reason…and they’re not the only ones from Owen’s past ready to show their faces once again.

Plus, Wei Lun hits the courts for the first time and he’s got a wicked crossover. It’s gotta be the shoes, right 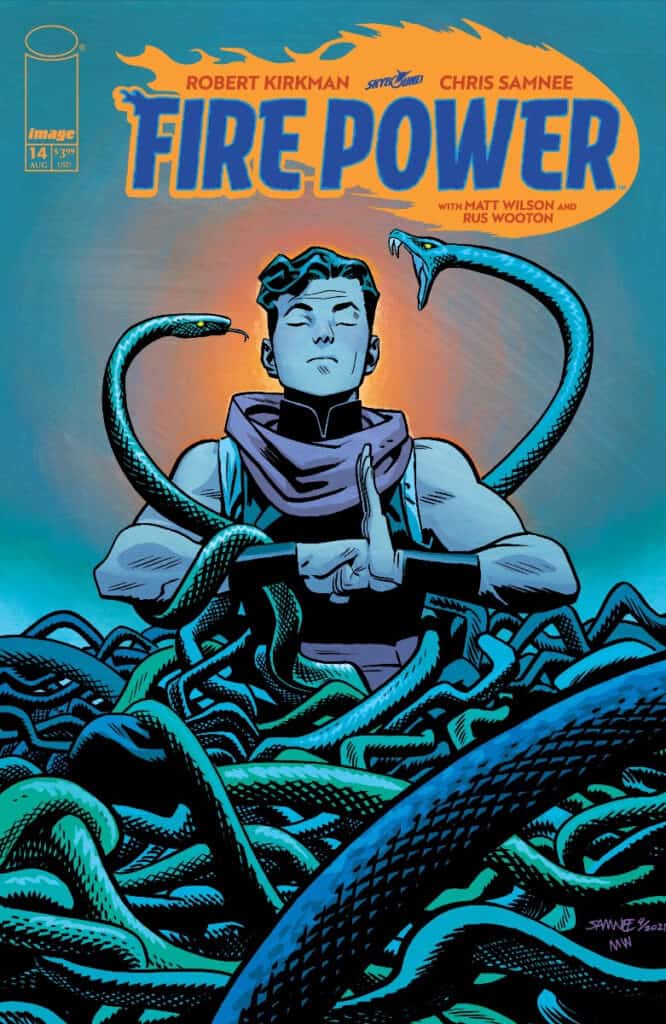 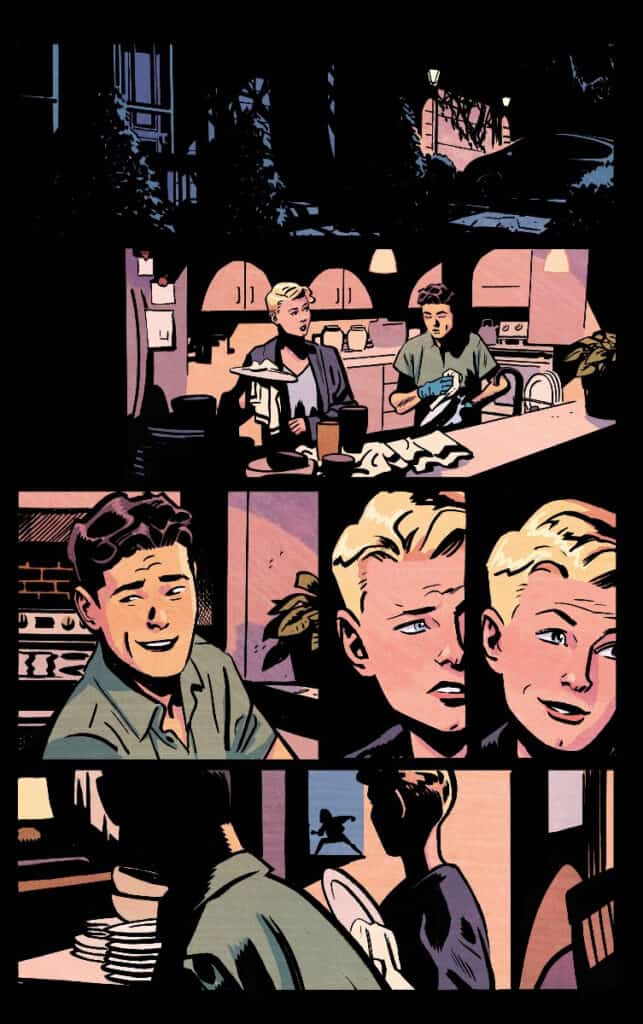 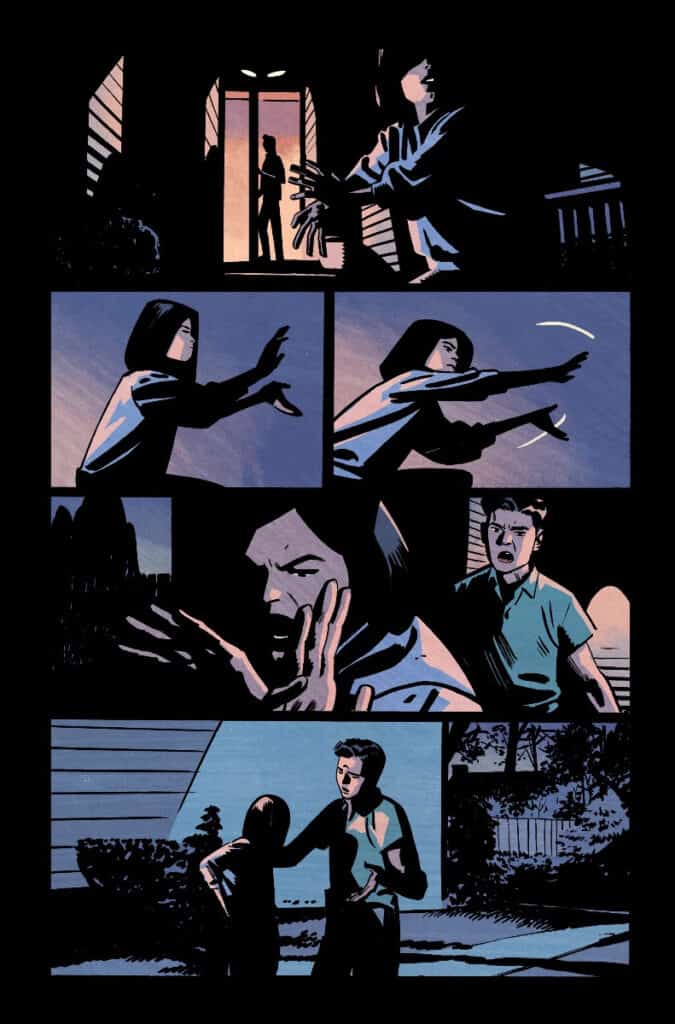 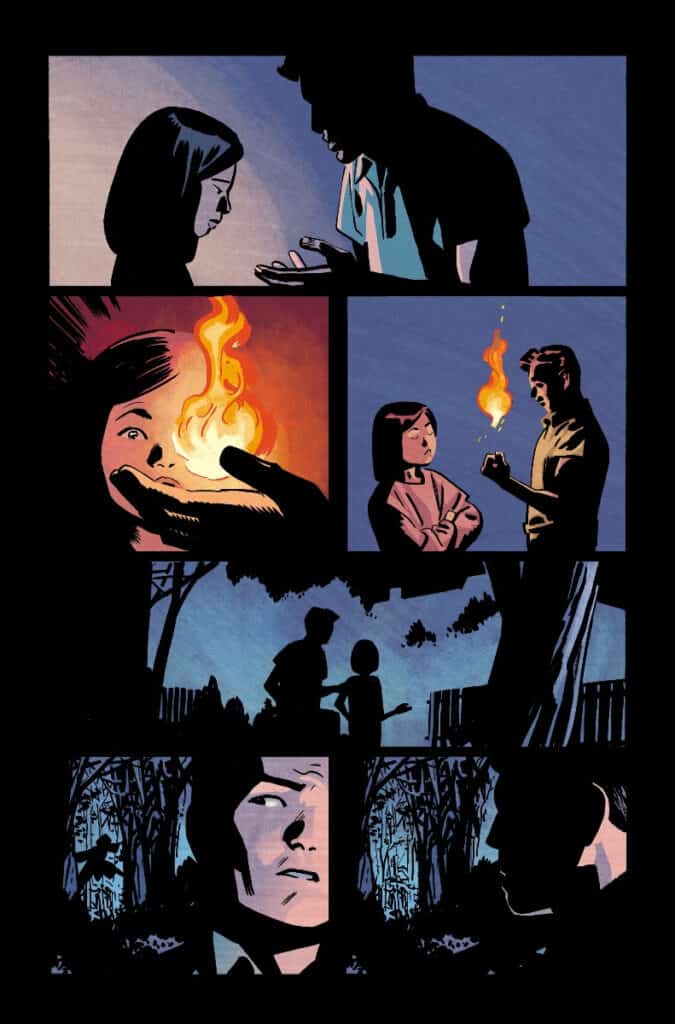