Image/Skybound revealed a first look at Fire Power by Kirkman & Samnee #16, putting Owen and his family in more danger than ever before courtesy of superstars Robert Kirkman, Chris Samnee, and Matthew Wilson. 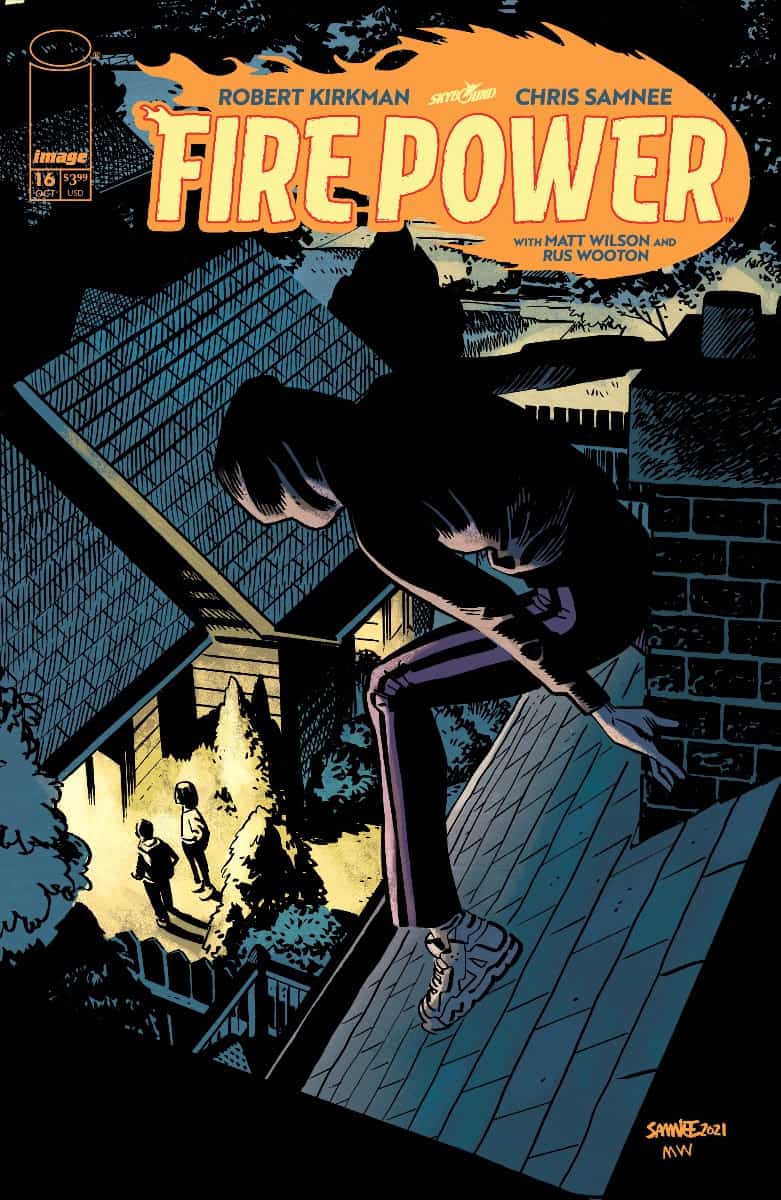 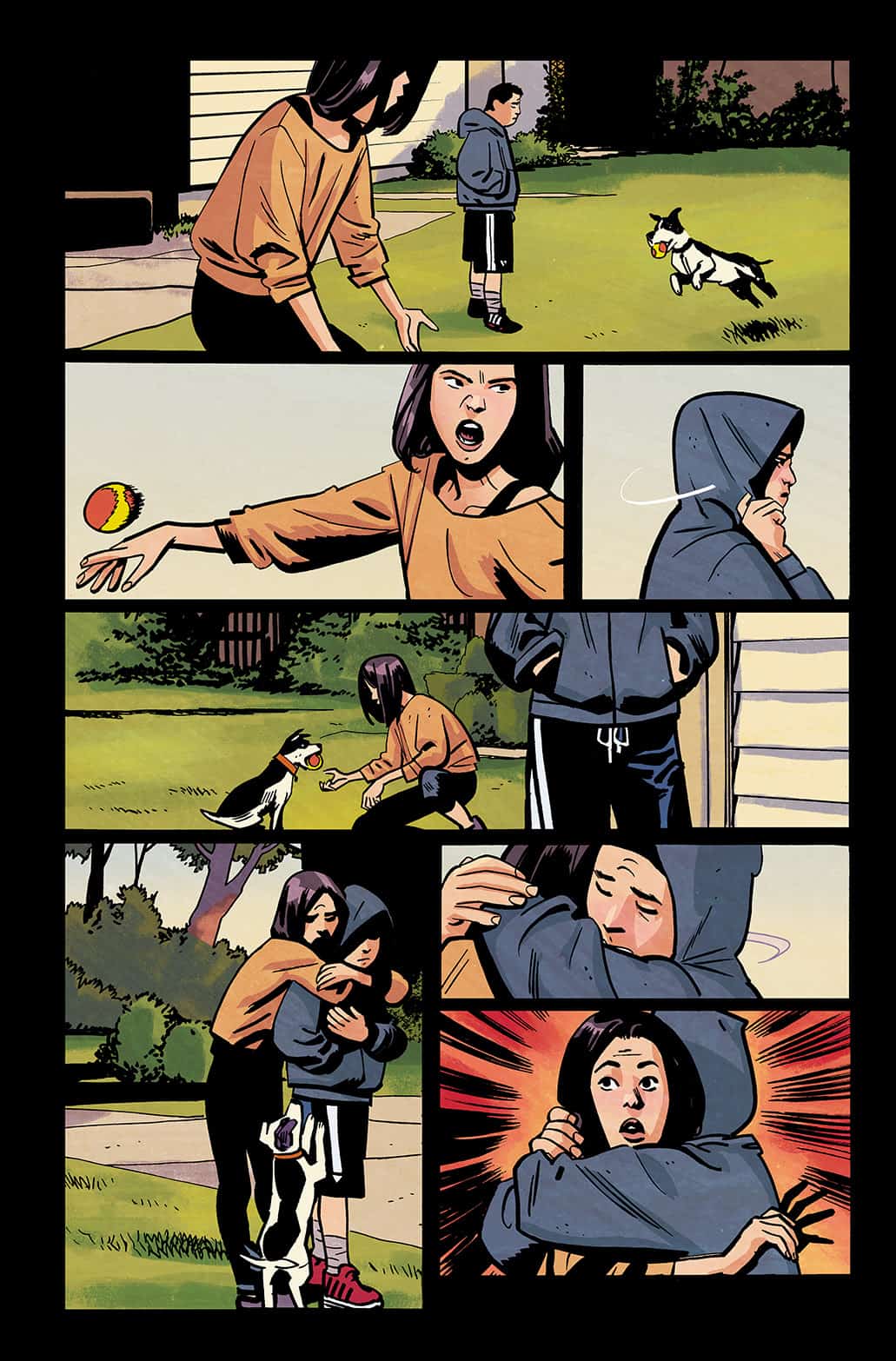 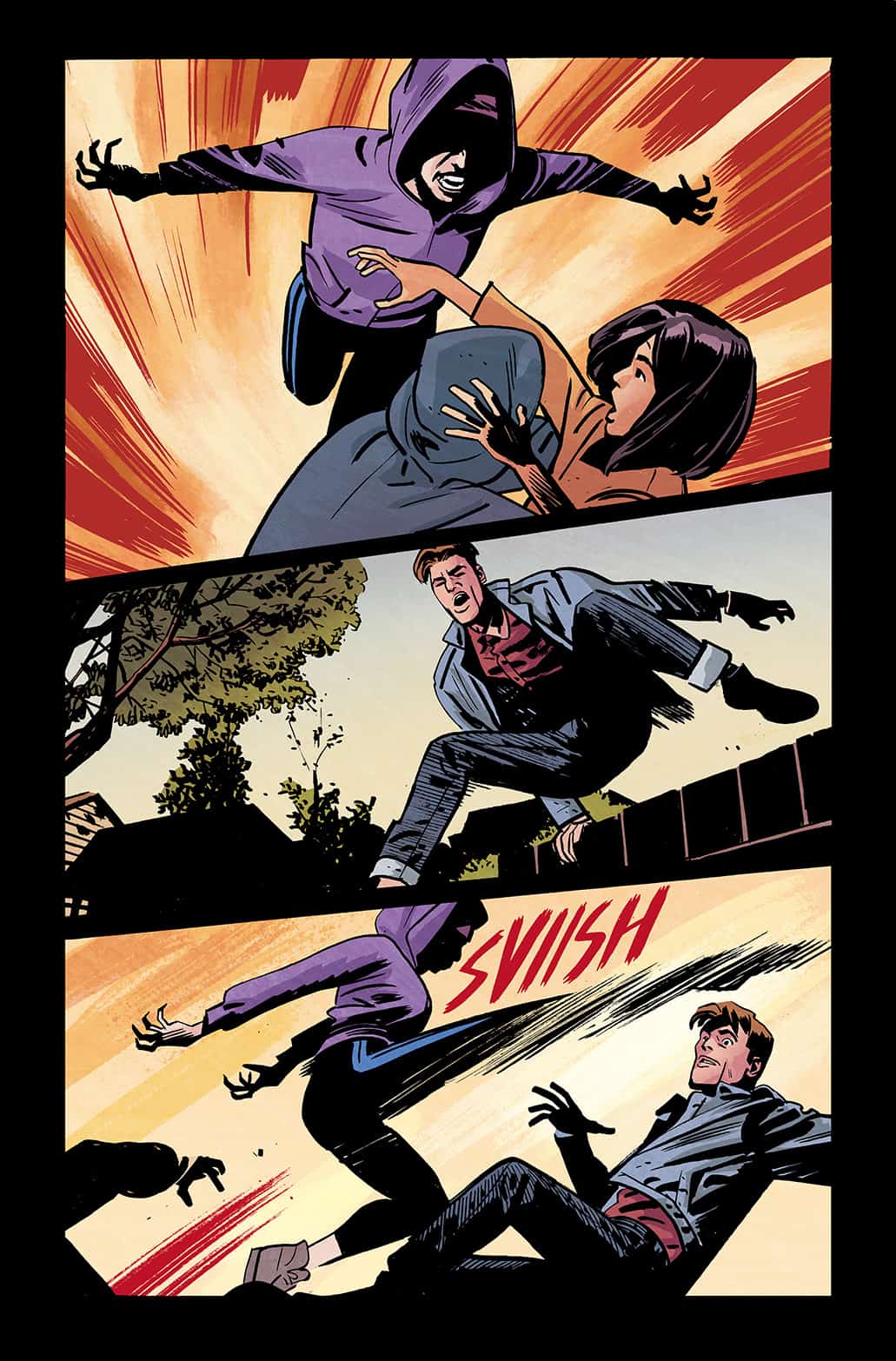 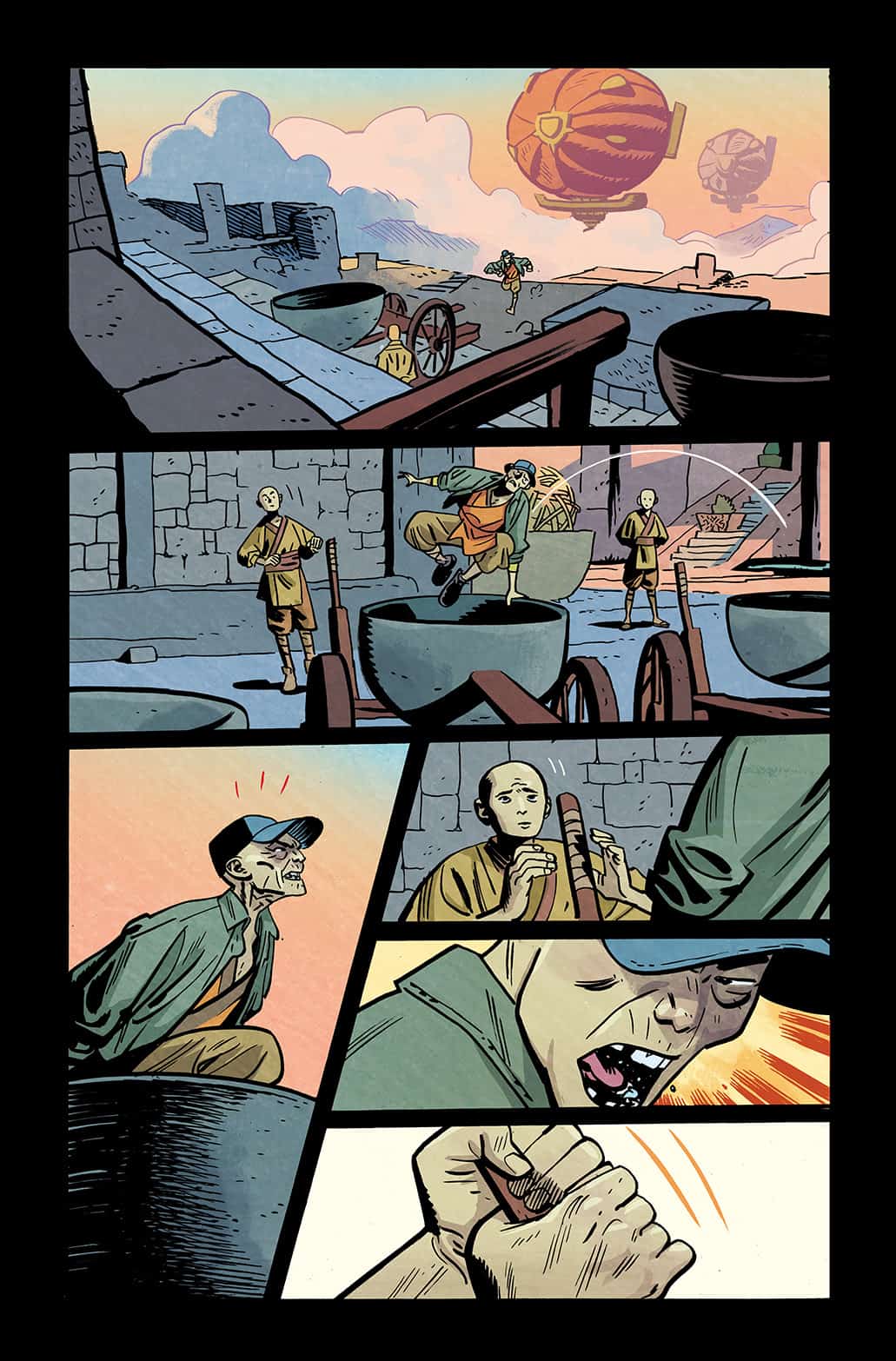