The highly acclaimed creative team unleashes the climatic new story arc that finally reveals the long-hidden secrets of B.’s past… and uncovers shocking revelations that will change his future forever! From the ancient mysteries of his origins to the present-day machinations of Caldwell’s master plan… B.’s entire journey has been leading to this moment. 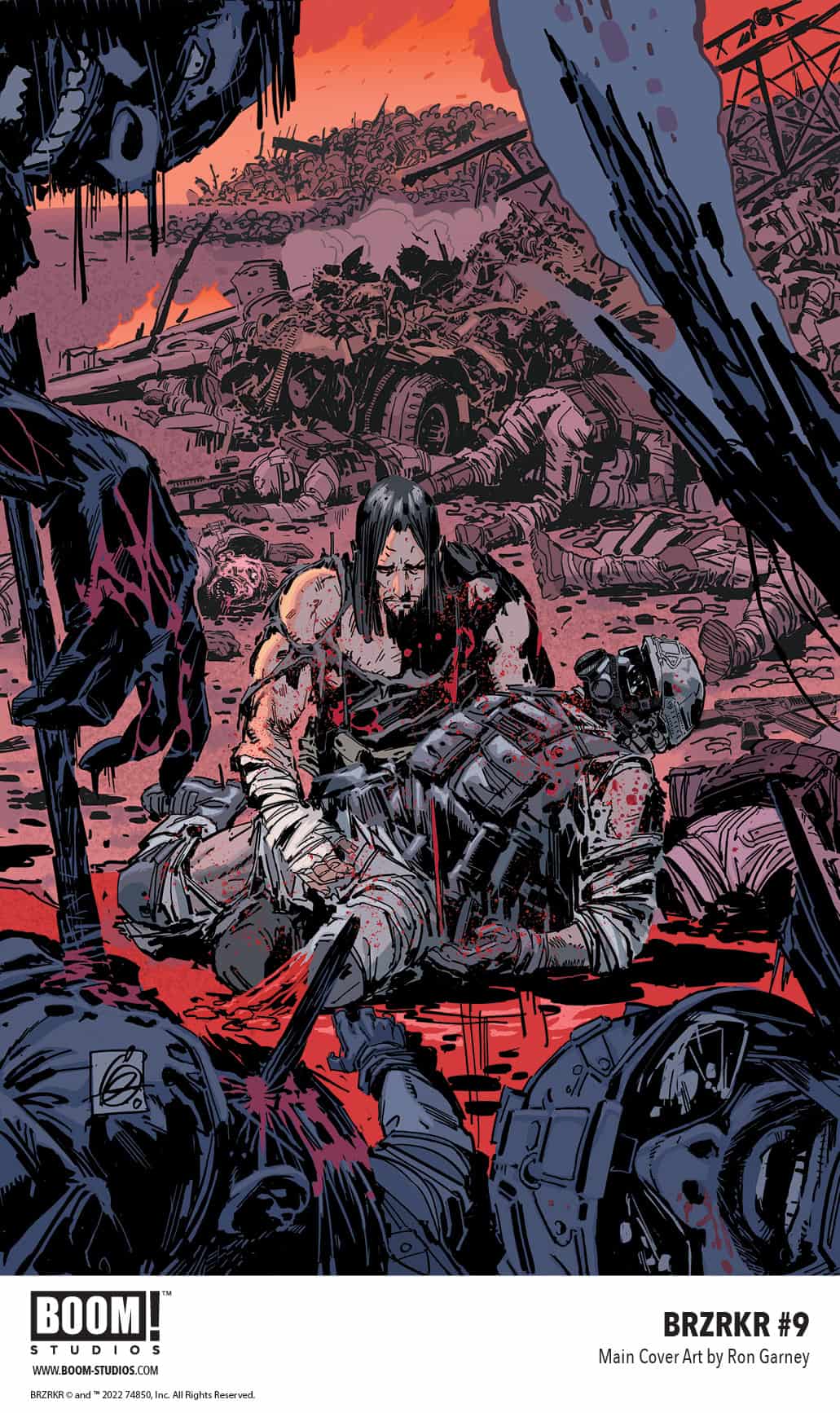 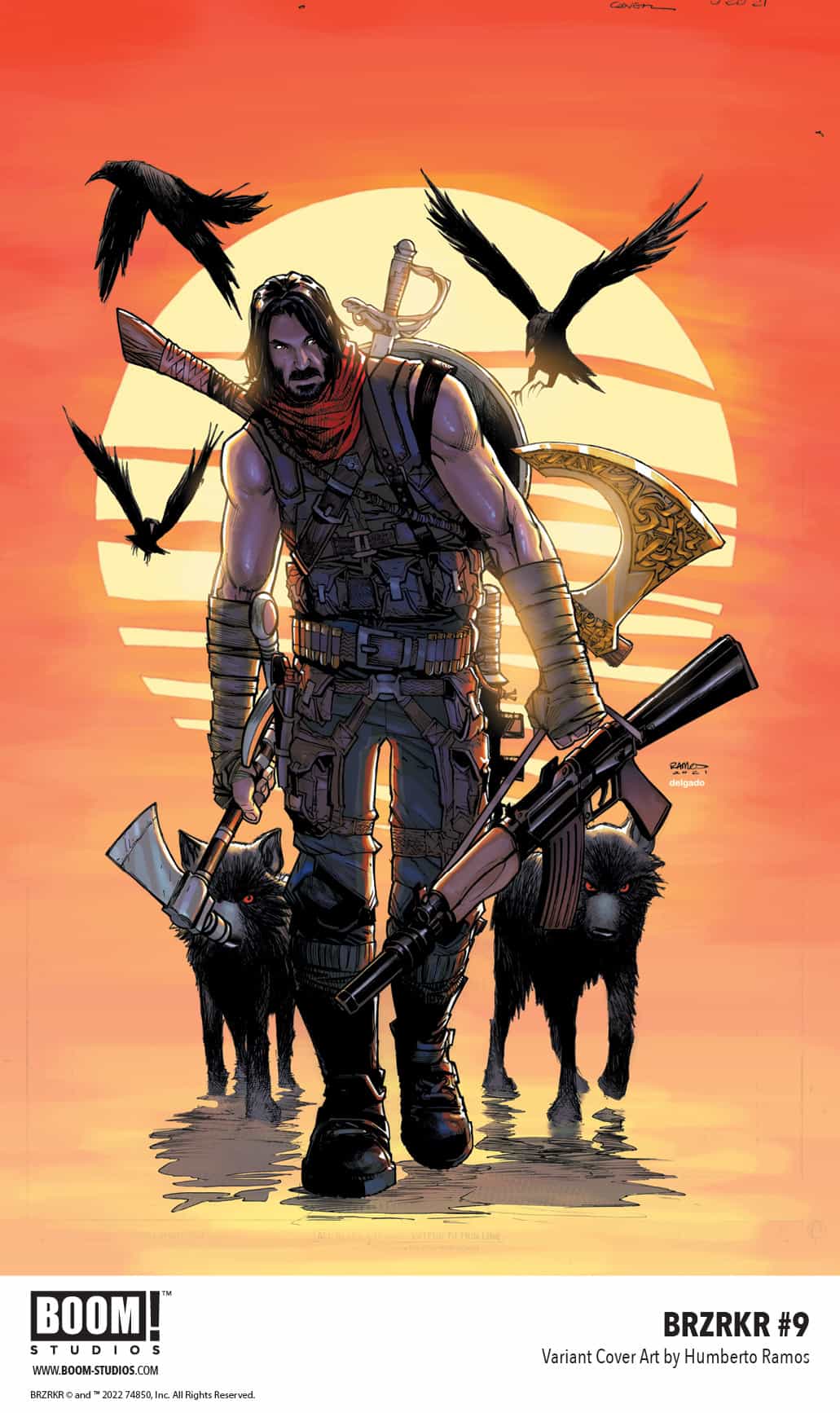 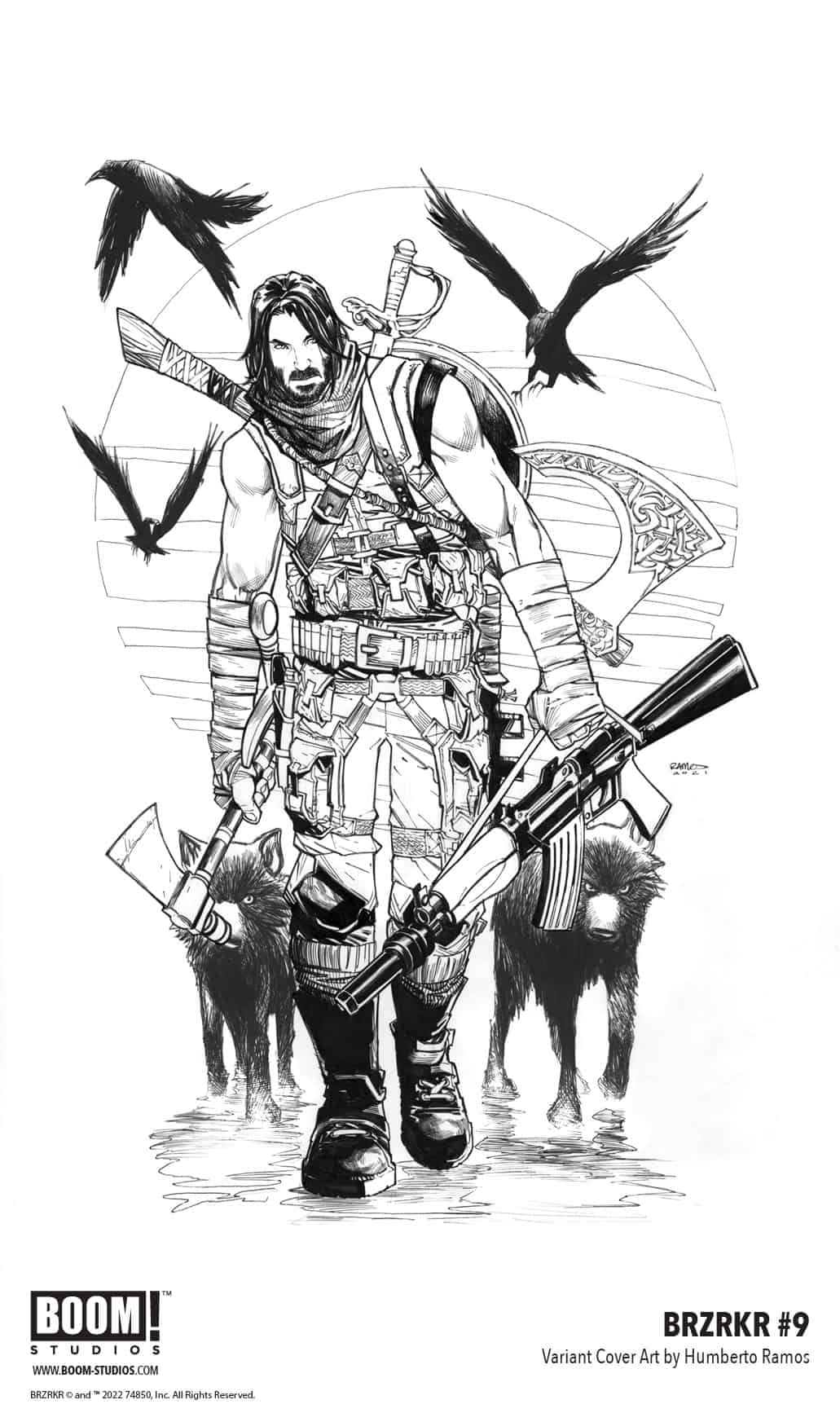 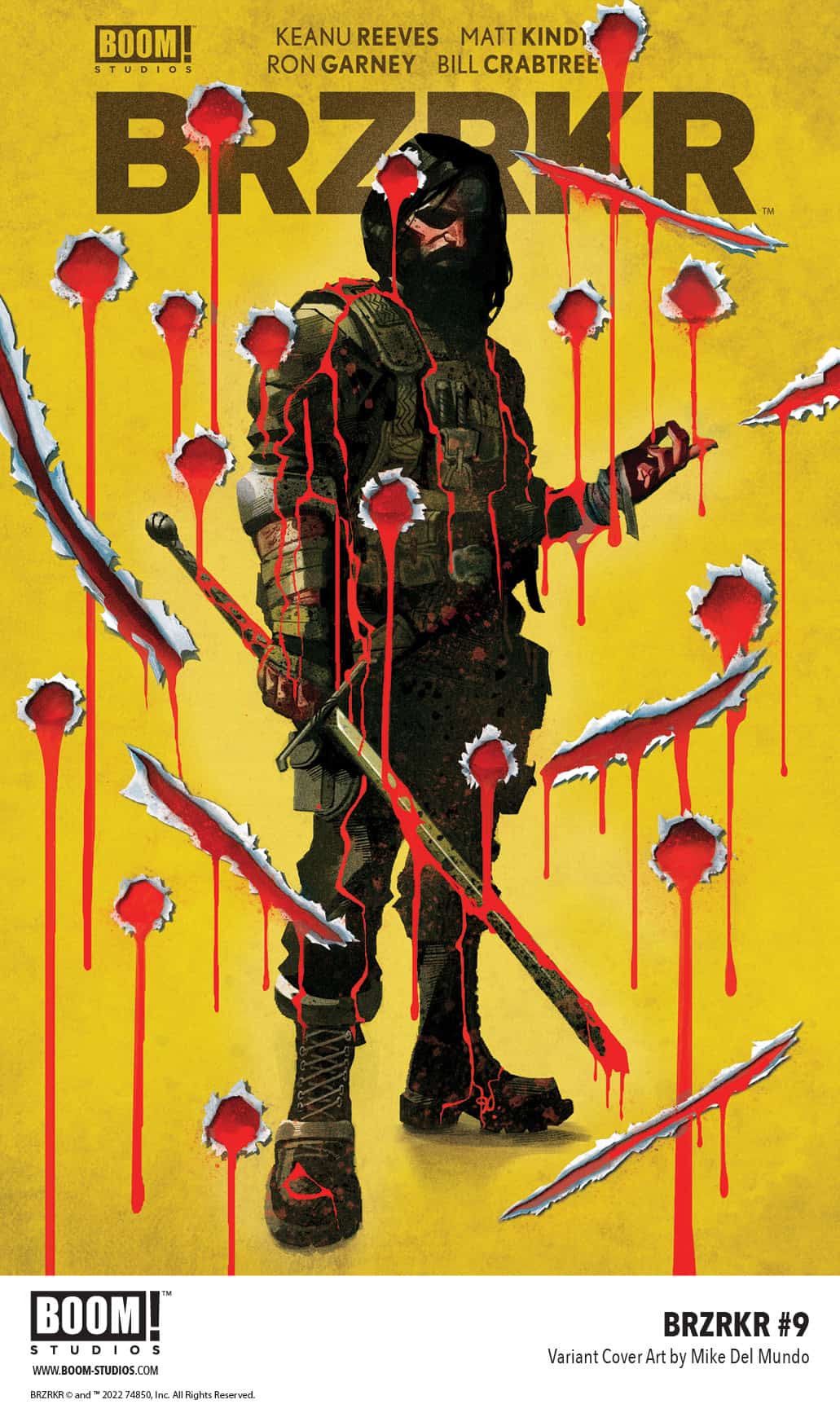 Print copies of BRZRKR #9 will be available for sale in June 2022 exclusively at local comic book shops (use comicshoplocator.com to find the nearest one) or at the BOOM! Studios webstore. Digital copies can be purchased from content providers, including comiXology, iBooks, Google Play, and Kindle. Print copies of BRZRKR VOL 1 SC are available wherever books are sold.