Image/Skybound debuted a first look at Sea Serpent’s Heir Book One: Pirate’s Daughter, an extraordinary tale of growing up and changing your fate, from acclaimed creators Mairghread Scott (Star Wars: Resistance, Guardians of the Galaxy) and Pablo Tunica ?(TMNT Universe).

What if you were destined to destroy the world? For Aella, life on Kinamen Isle is one of boredom. Spending her days fishing and minding her aunts, she dreams of life beyond the horizon.

Everything changes, however, when she awakens an ancient evil within herself as it’s revealed that she’s the reincarnation of Xir, the serpent that almost destroyed the world. Worse yet, a fanatical religious organization has arrived on Kinamen Isle in search of Xir.

As Aella is forced to fight for her life, she’ll discover that her entire world is not what it seems. Her aunts know more than they let on and what exactly does the infamous Pirate Queen want with Aella?

“Enchanting and dreamy. This book feels like a mash up between Hayao Miyazaki and Guillermo del Toro with its heart, mystery, and adventure.” —Tillie Walden, Spinning, On a Sunbeam, Clementine

“A masterful blend of political high fantasy and gritty, other-worldly pirate lore that I highly recommend to anyone looking for a new adventure.” —Michelle Fus, Ava’s Demon 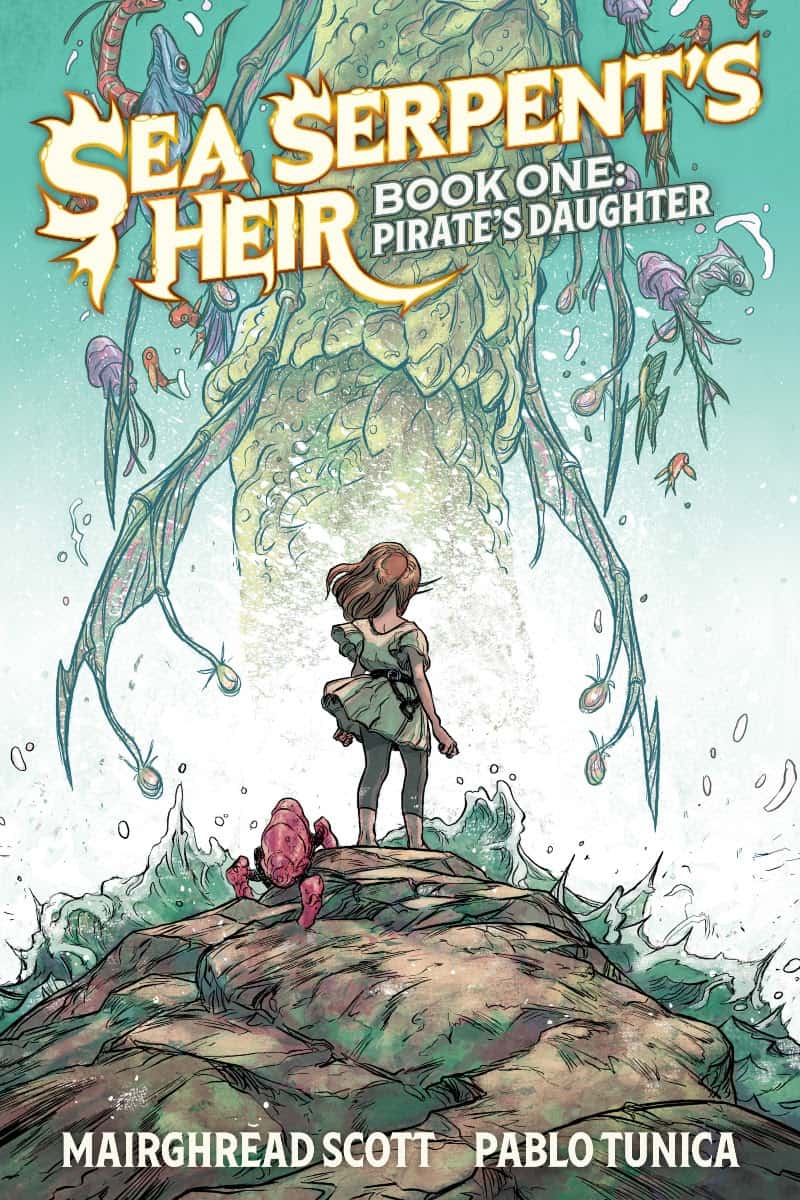 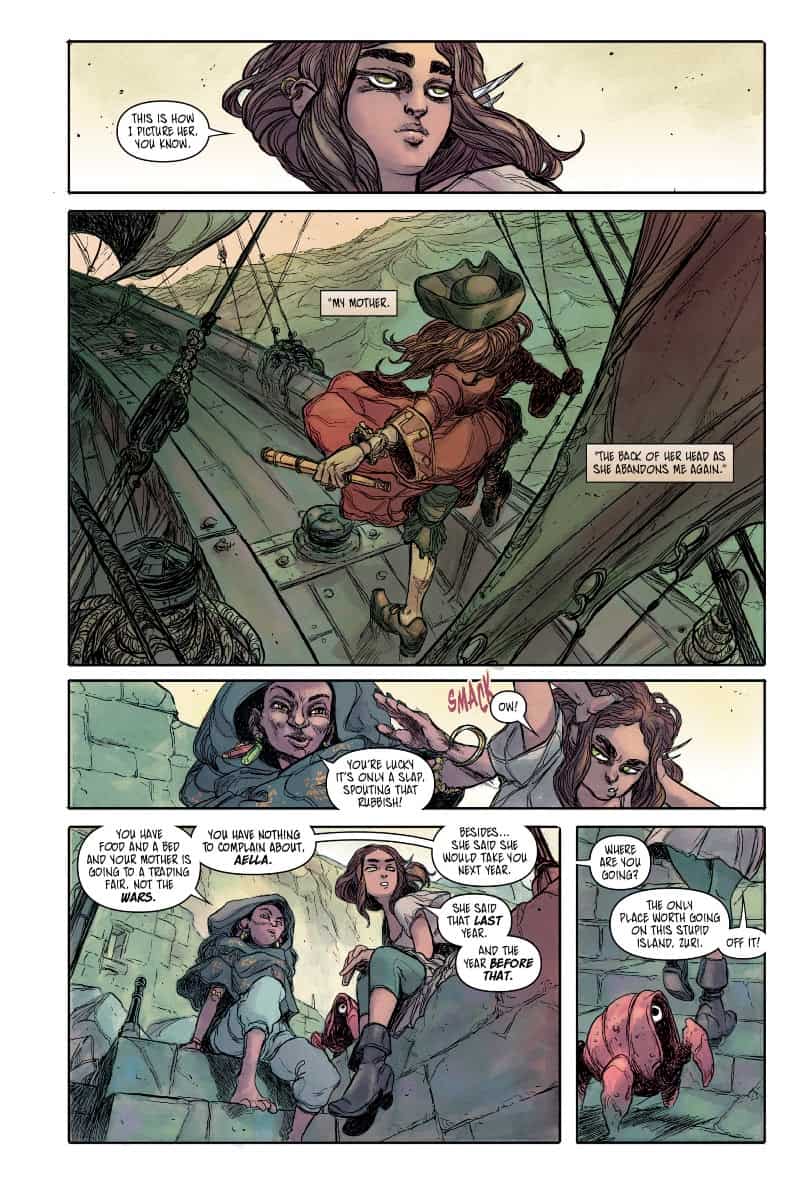 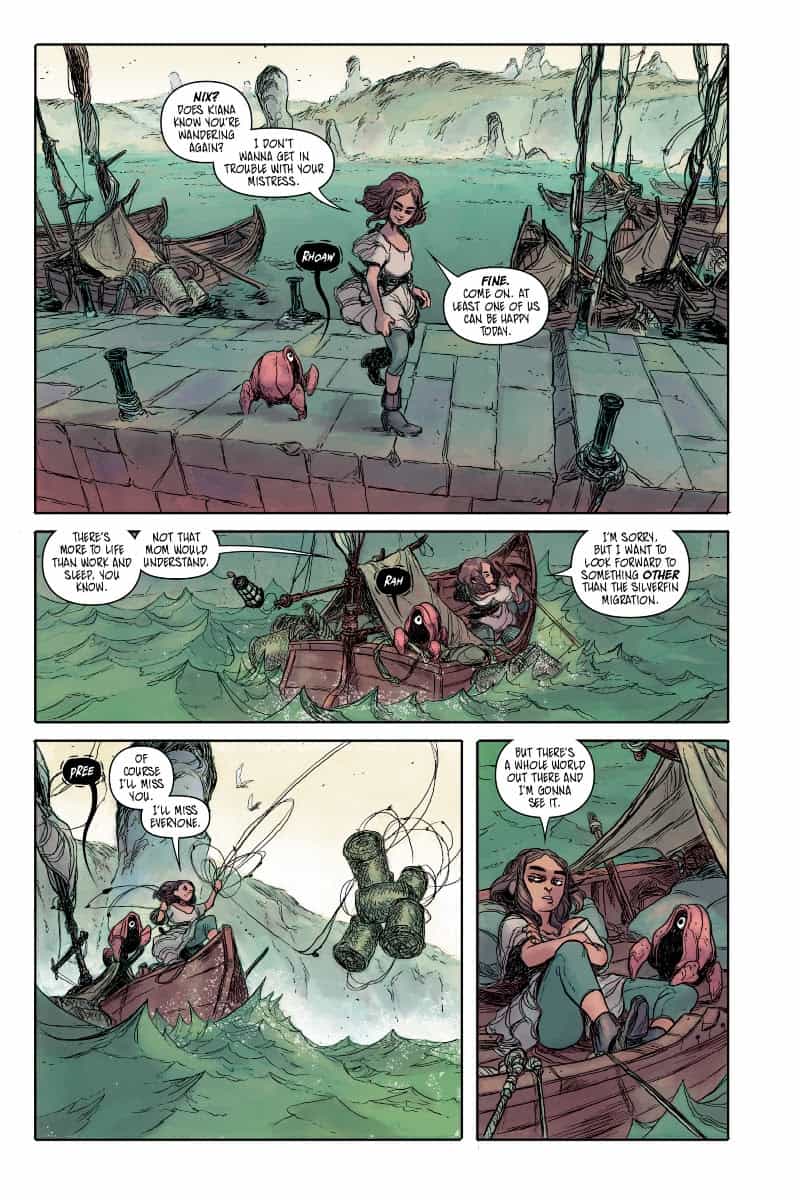 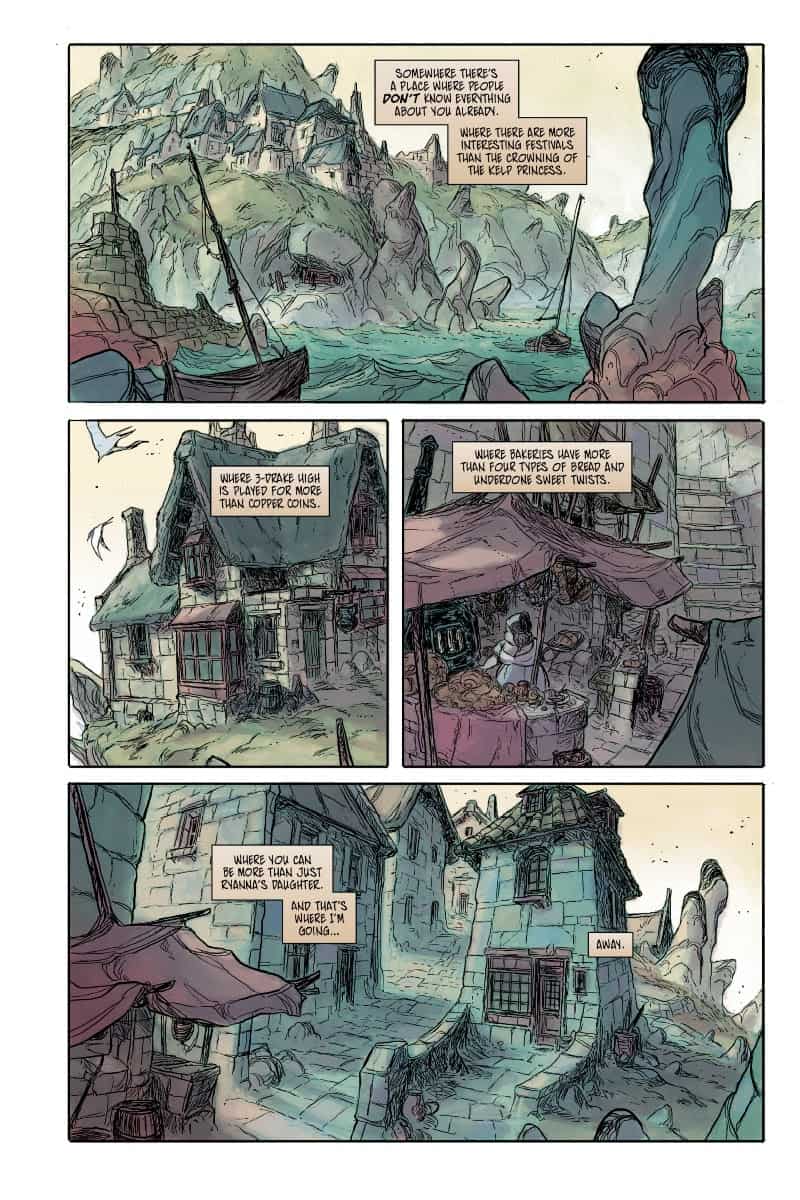 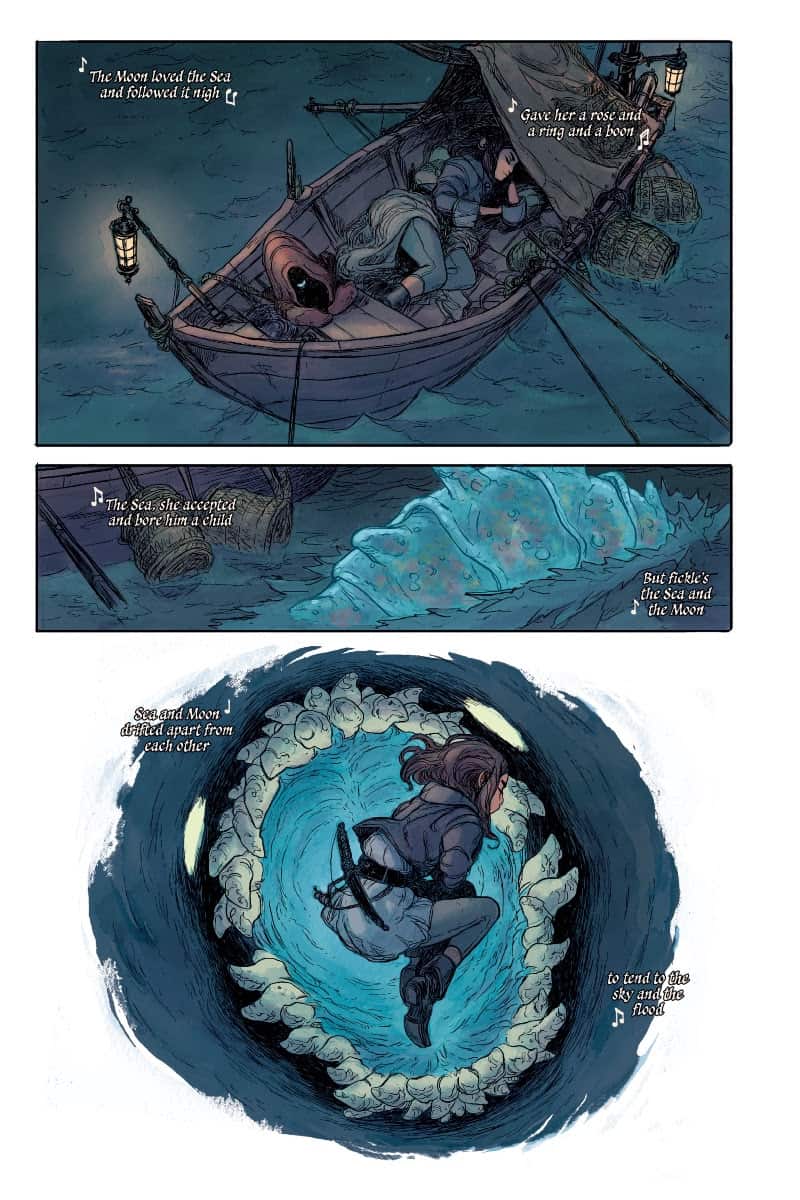 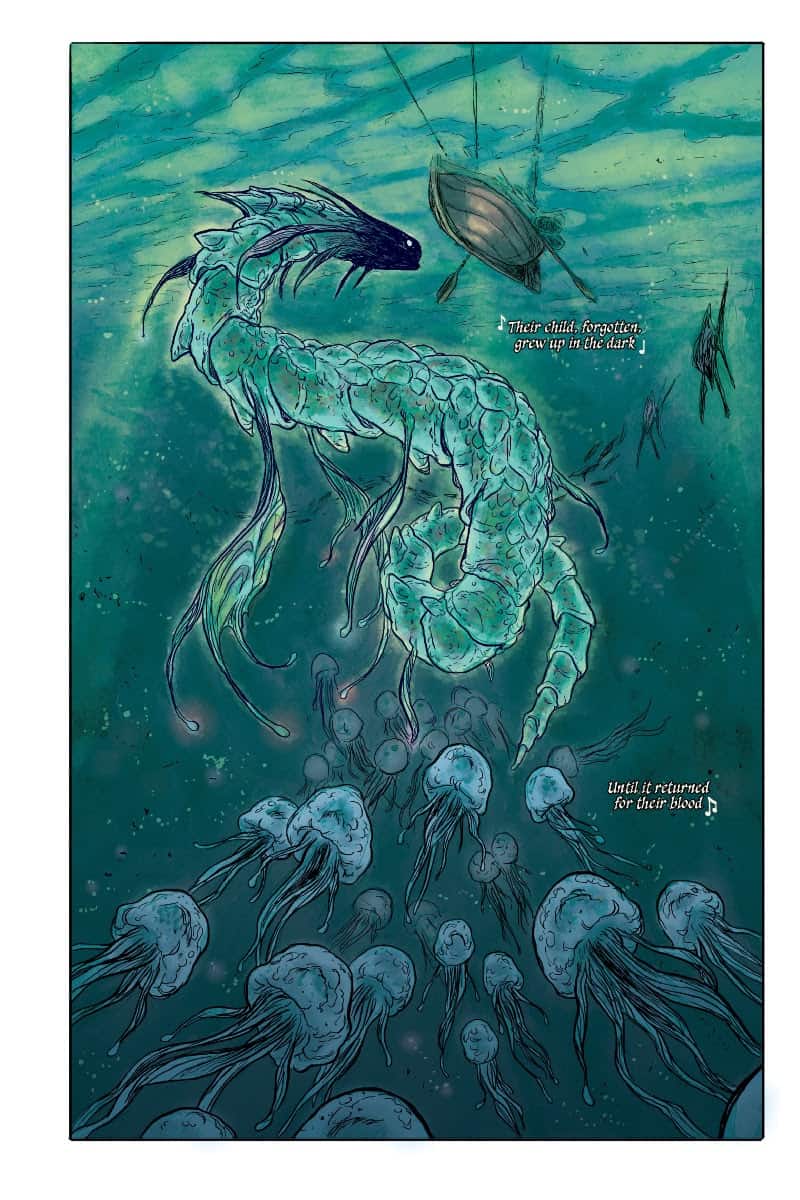 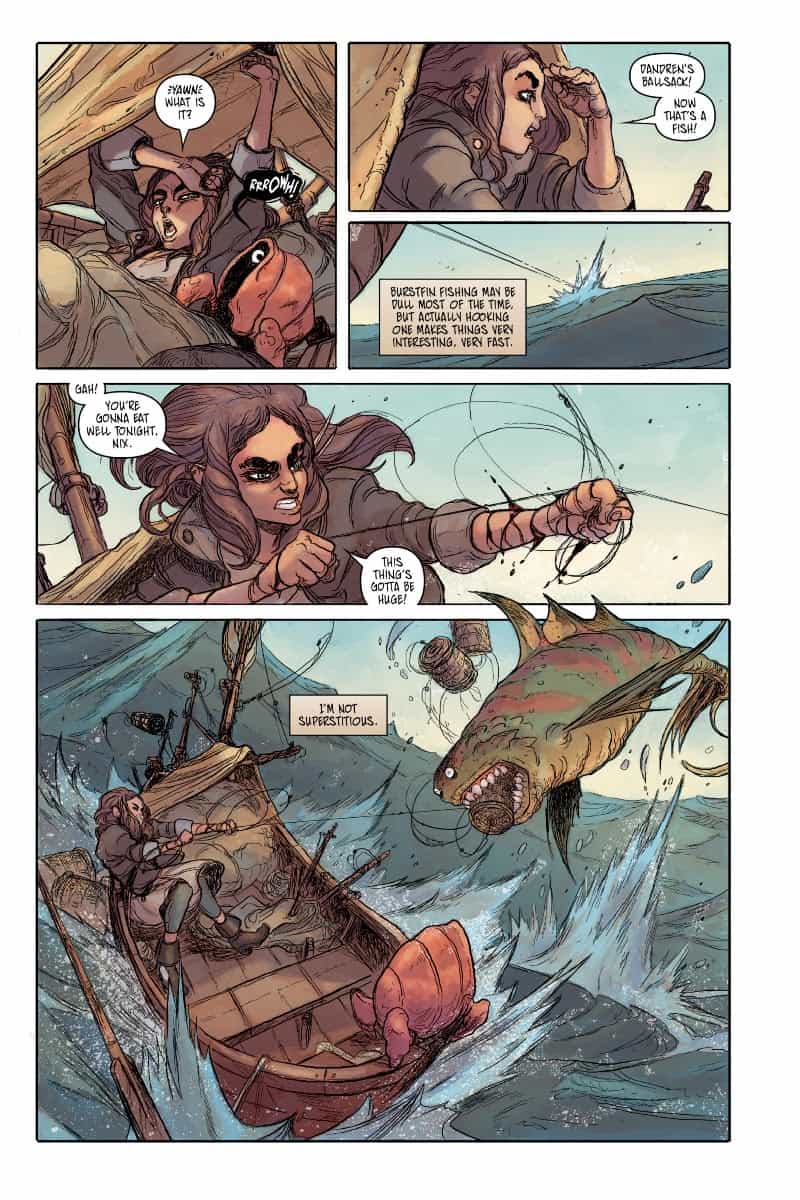 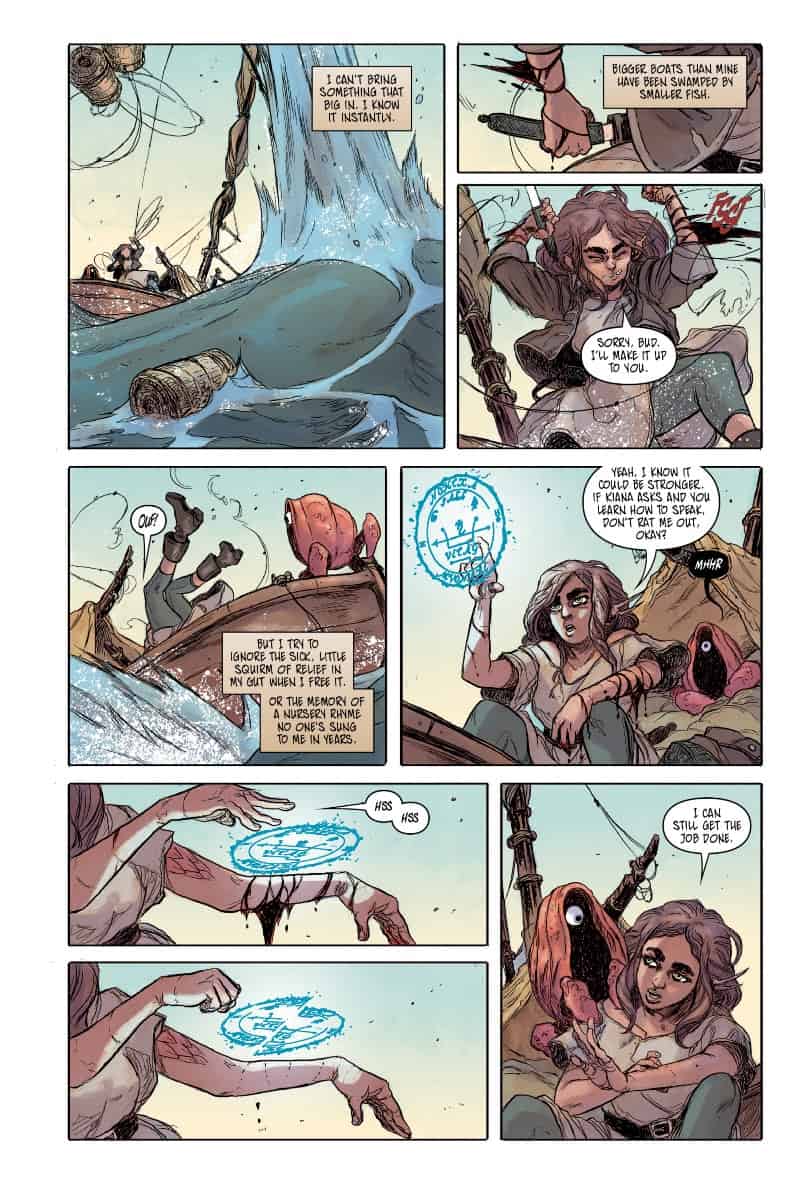 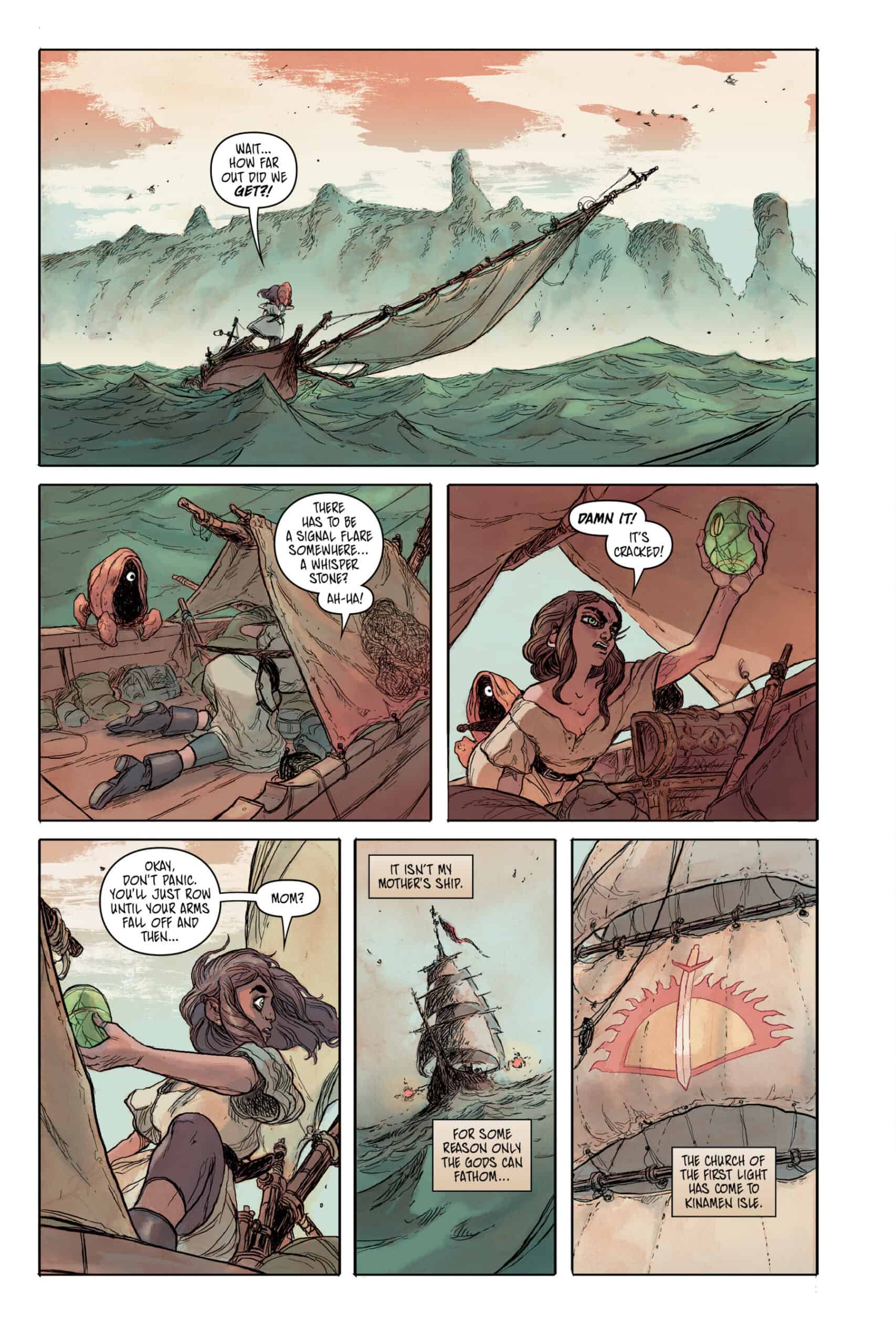 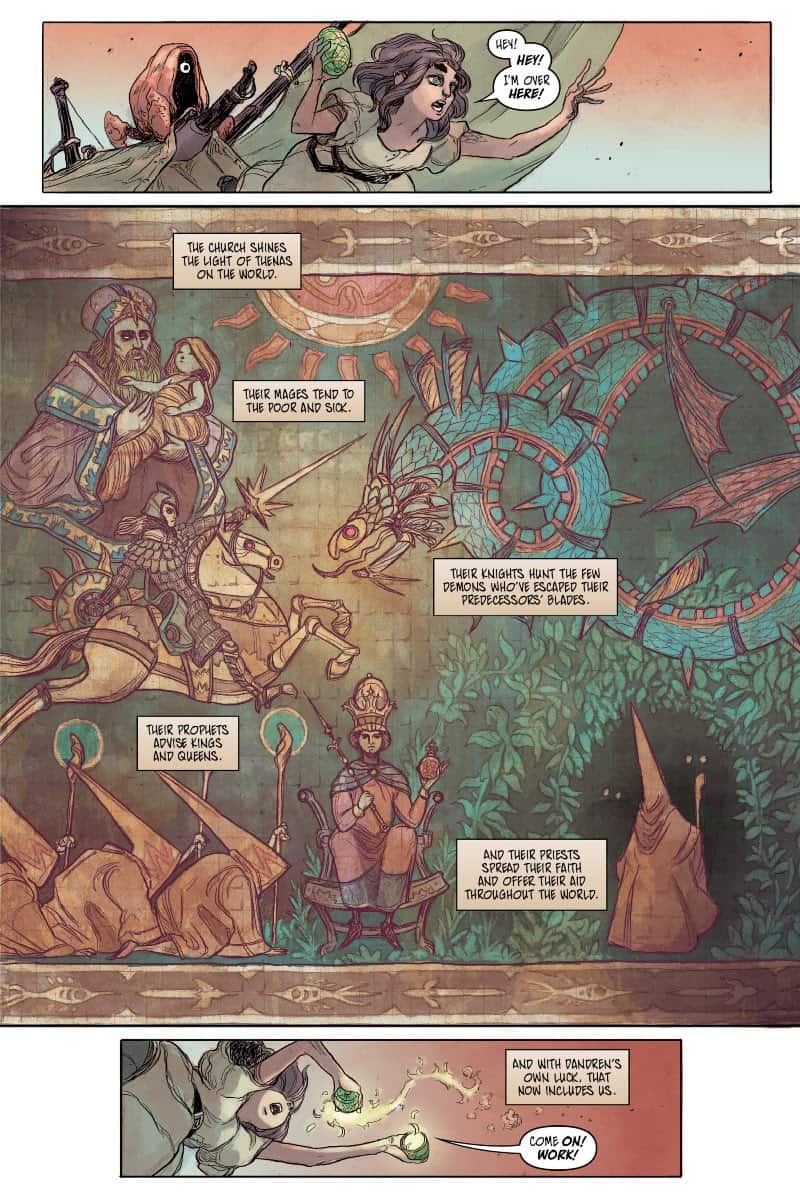 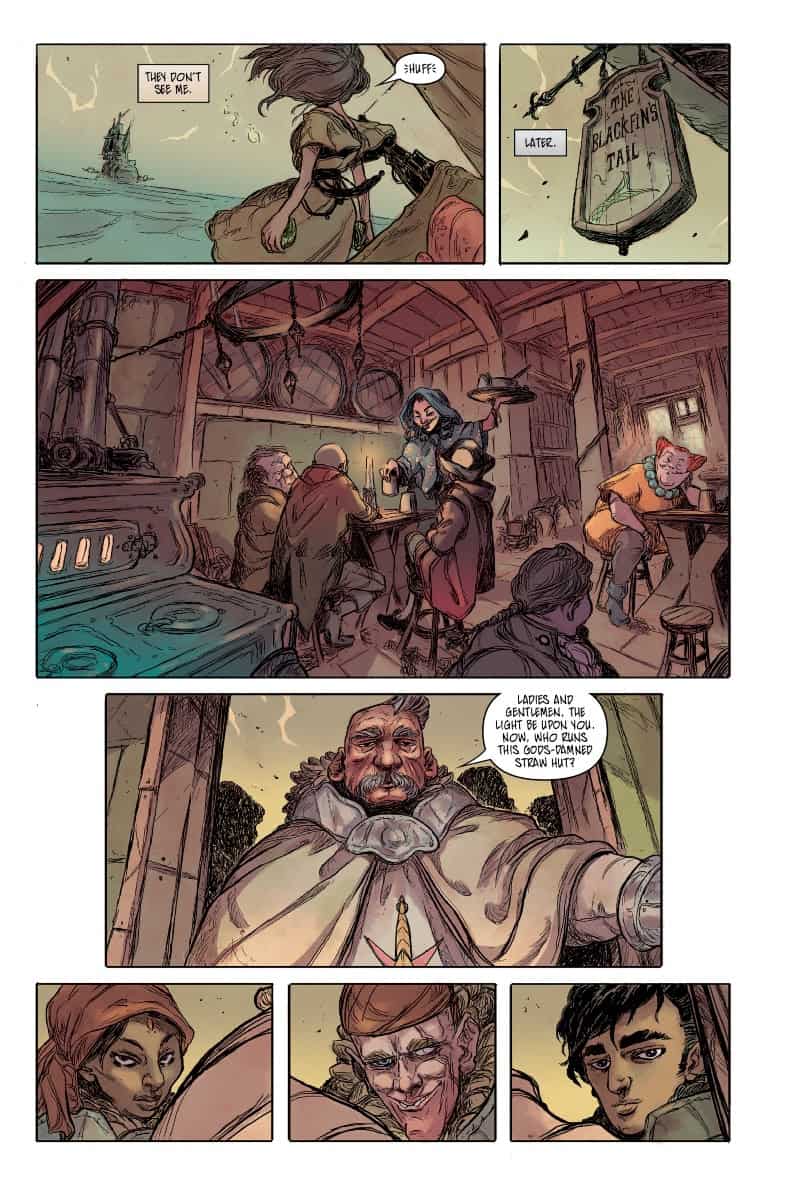 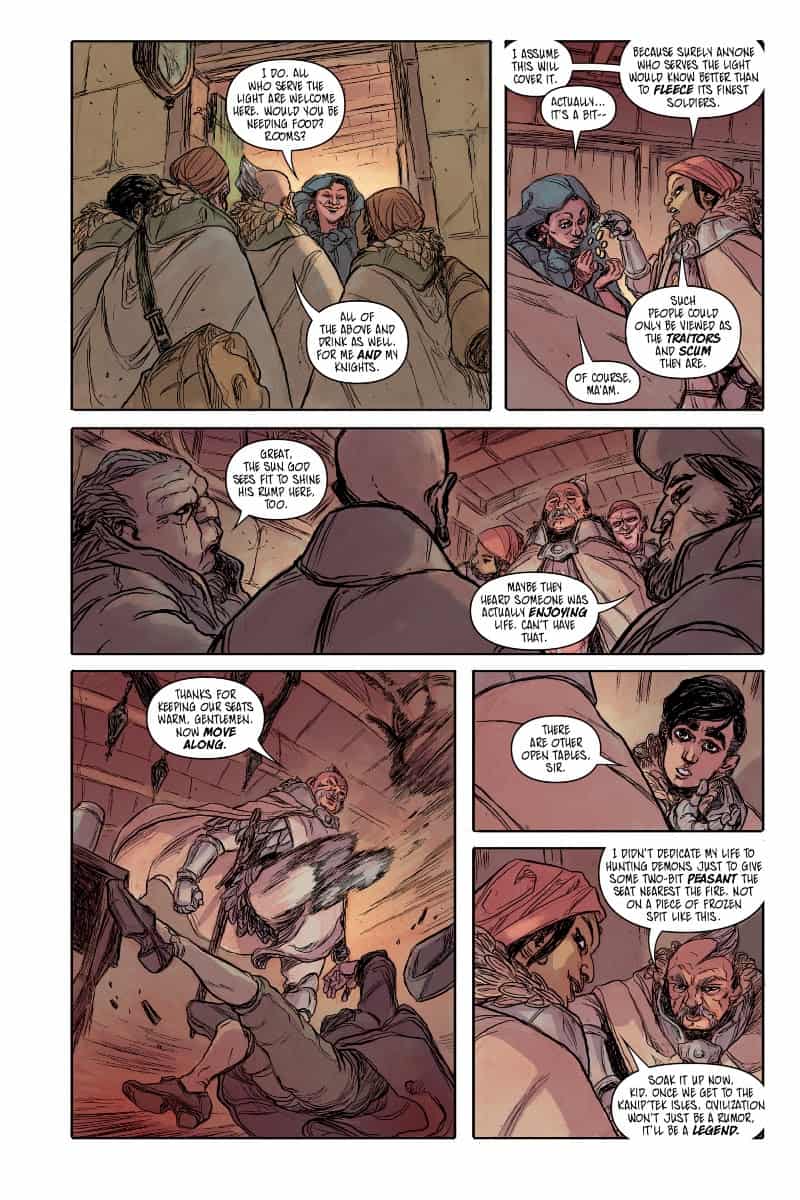 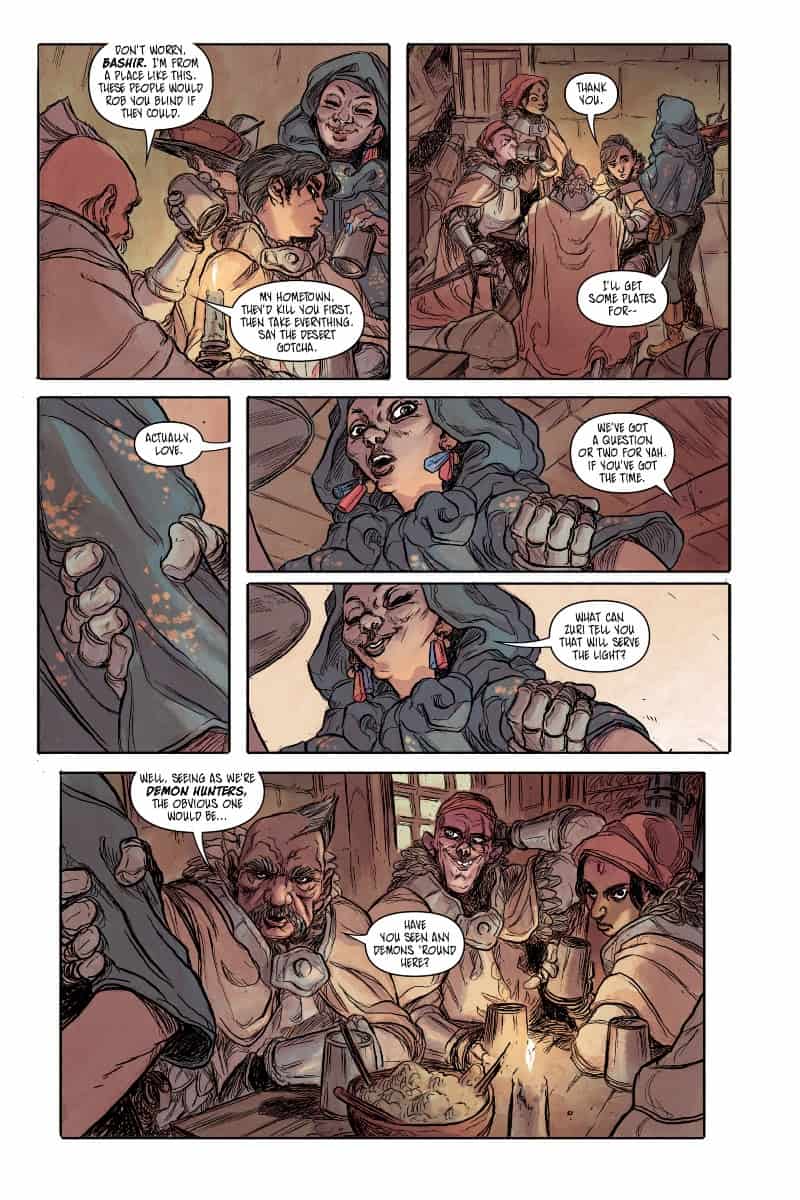 Sea Serpent’s Heir Book One: Pirate’s Daughter (Diamond Code: MAY218588, ISBN 978-1-5343-2129-8) will be available at comic book shops and digital platforms including Amazon Kindle, Apple Books, and Google Play on Wednesday, October 12 and everywhere books are sold on Tuesday, October 18.